A couple of mammal skulls 😌

Currently studying mammalogy and one of their most defining features in terms of fossil records , is that the bottom jaw is all one single bone!

Another fun fact, our three little ear bones we have actually used to be part of the jaw in early mammals before they’ve evolved to how they are today

Original posted and maintained at The Venture Company | https://www.venturecompany.com/blog/2019/08/i-declare-war-on-sustainability/

A new variant of coronavirus has swept across the United Kingdom and been detected in the United States, Canada, and elsewhere. Scientists are concerned that these new strains may spread more easily.

As an evolutionary biologist, I study how mutation and selection combine to shape changes in populations over time. Never before have we had so much real-time data about evolution as we do with…

Could SARS-CoV-2 evolve to dodge the vaccine?
Jose A. Bernat Bacete/Moment collection/Getty Images

Andrew Read, Penn State and David Kennedy, Penn State
The first drug against HIV brought dying patients back from the brink. But as excited doctors raced to get the miracle drug to new patients, the miracle melted away. In each and every patient, the drug only worked only for a while.
It turned out…

Original posted and maintained at The Venture Company | https://www.venturecompany.com/blog/2013/10/the-dish-on-apples-restaurant/

Humans are usually seen as the harbingers of doom for all species, and while most people would agree that today’s species wouldn’t have come to this predicament without humans, it is nonetheless surviving thanks to them, and ironically enough, would go extinct once the people of Madagascar start enjoying a hygienic life and get an access to the basic rights, that are toilets.

Like many species, today’s dung beetle has come to rely on humans for its continued existence, but unlike many who do, it might not survive urbanization. 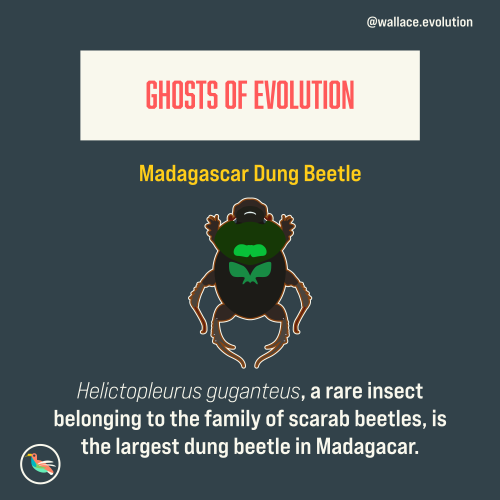 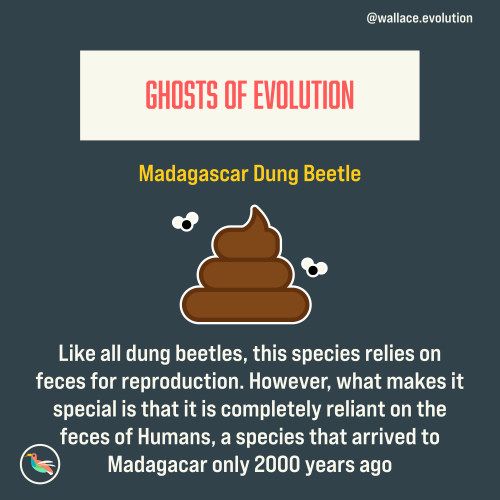 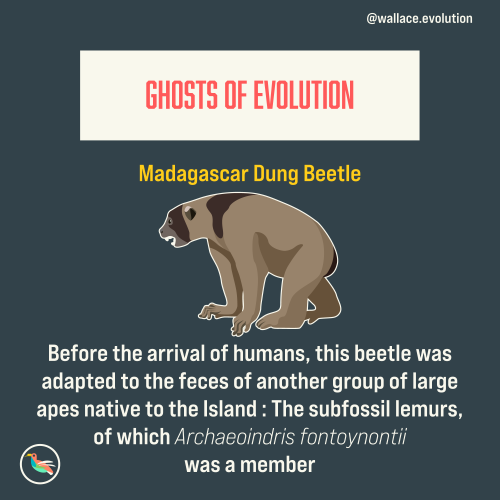 (the union of two perspectives of digital art)

dedicated to my mentor Ashblow 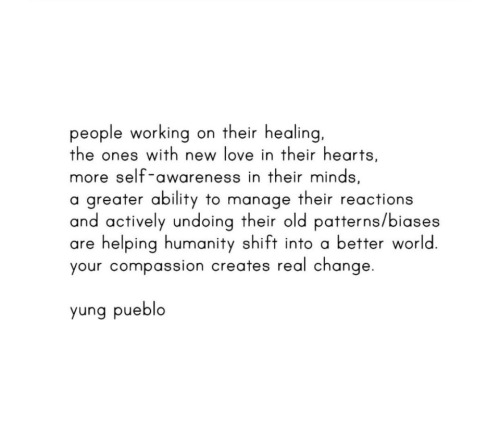 4. Reteach. What is something you learned today?

Just before writing this, I just finished learning about ancestral species of humans from my Anthropology class. One major topic was about this wonderful lady, Ardi, or more professionally known as Ardipithecus ramidus. She was found starting in 1992, and was fully researched and put together in 2009. Previous to Ardi, the most put-together ancestral hominin species was named Lucy, who lived around 3.2 million years ago, while Ardi lived around 4.4 million years ago. Ardi is incredibly important as she is a transitional species, meaning she had both characteristics of quadrupedal and bipedal species, showing an evolutionary split that later lead to modern humans and other ape species, like chimpanzees.

It was a pleasure to work with Kurzgesagt as a consultant on their new tree of life poster, now available in their online shop! 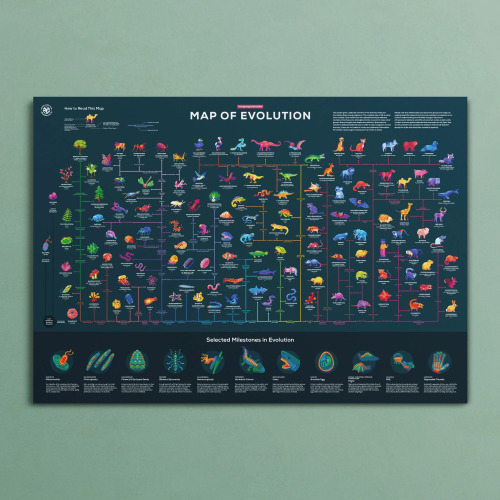 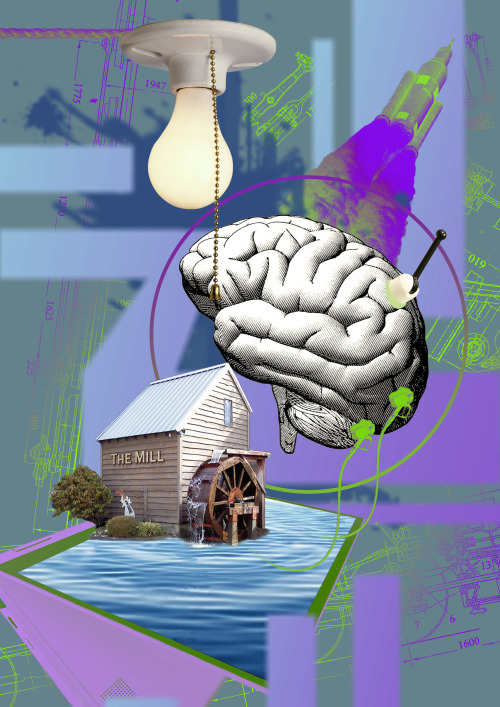 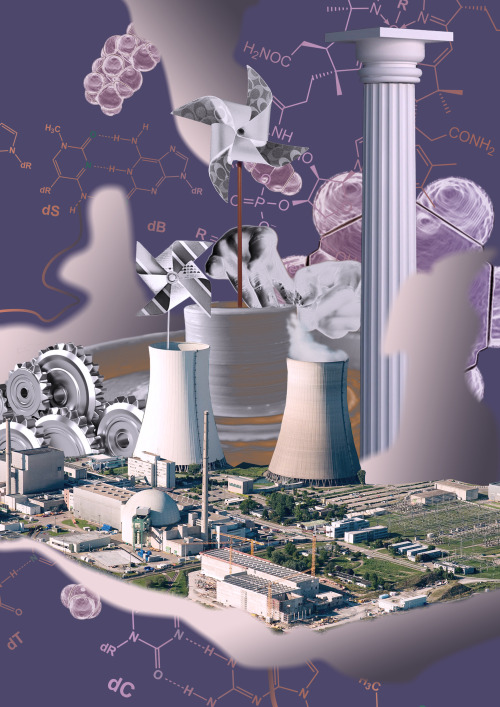