Day 22 for OCtober! Digger is very intimidating if you don’t know her…

I’m finished with this ink drawing of Excadrill. Drew him while I was catching up on the Black and White anime cause I thought Iris’s Excadrill was  cool. Hope you like it! Don’t spoil the anime for me! 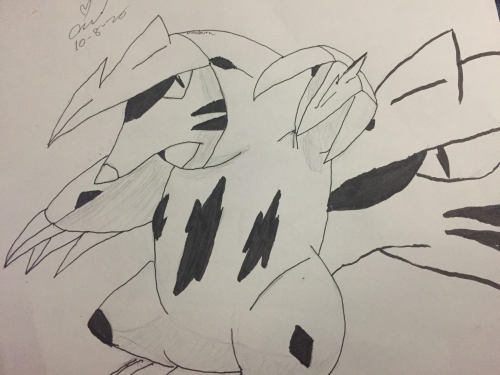 Drilbur line regional variant found in the Ilveras region + a regional evolution! Based on the pink fairy armadillo and a little bit of star-nosed mole, one of my favorite animals. These live in South America, although closer to Argentina than Brazil. Still, it stuns me how an animal named the pink FAIRY armadillo hasn´t become a ´mon yet. 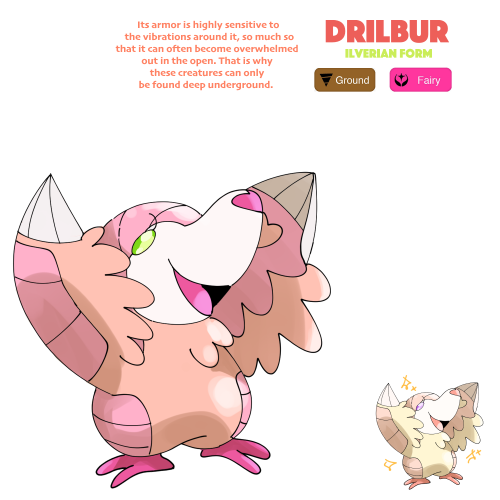 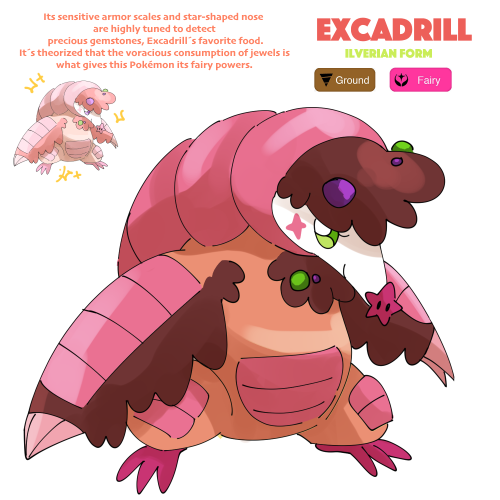 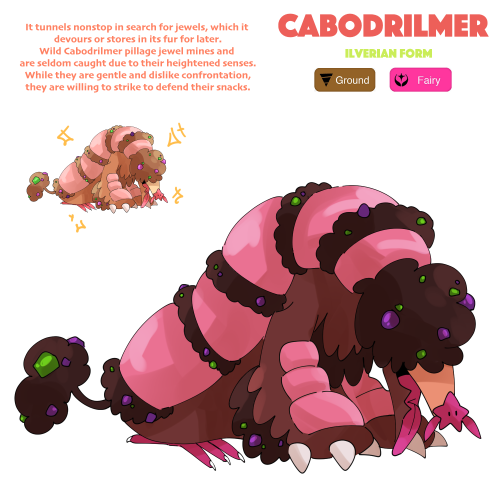 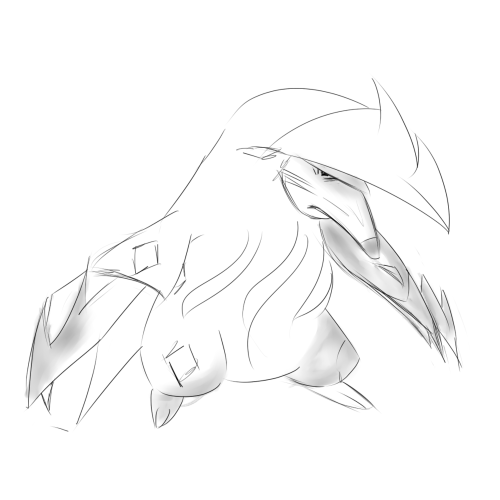 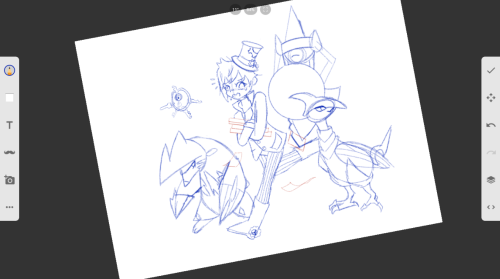 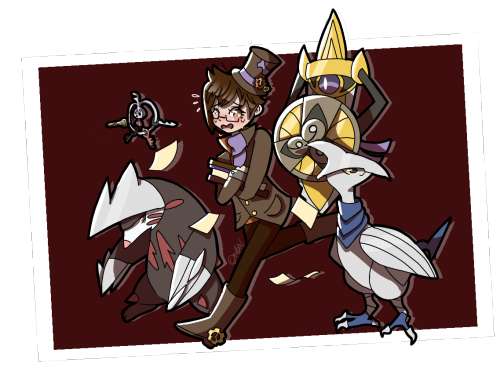 Line up of Andy’s pokemon team gijinkas! I adore these lot.

bios and info about them beneath the cut 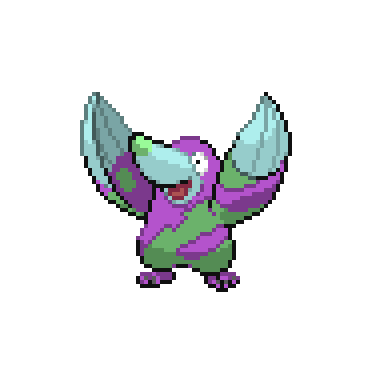 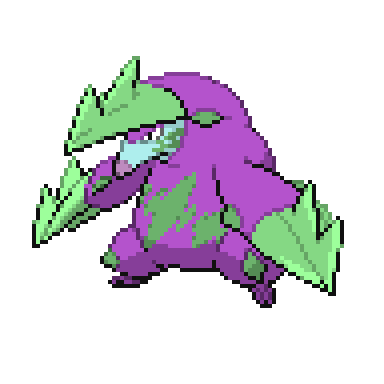 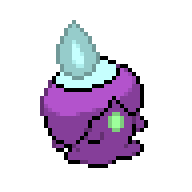 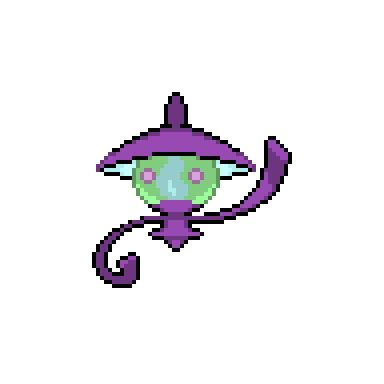 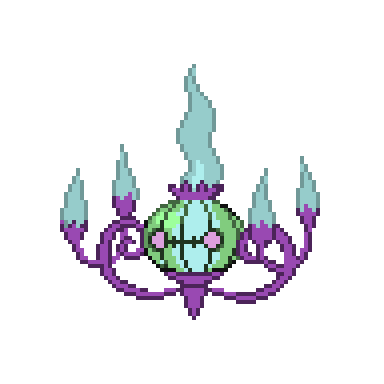 God challenges us to a rematch in the latest episode of Pokemon Black Randomized Nuzlocke and we also get our first evolution of the series! This is a super exciting episode and I hope that you’ll consider watching it. :)

Remember to Like the video and Comment the QOTD! We’re so close to 170 subscribers! We’re sitting at 169 right now, so if you’re new and you enjoy the video, please consider subscribing. Pokemon Black Randomized Nuzlocke uploads every Monday, Wednesday, and Friday! 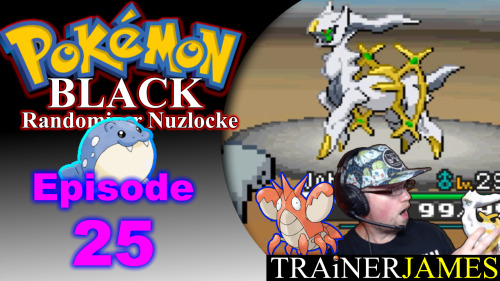 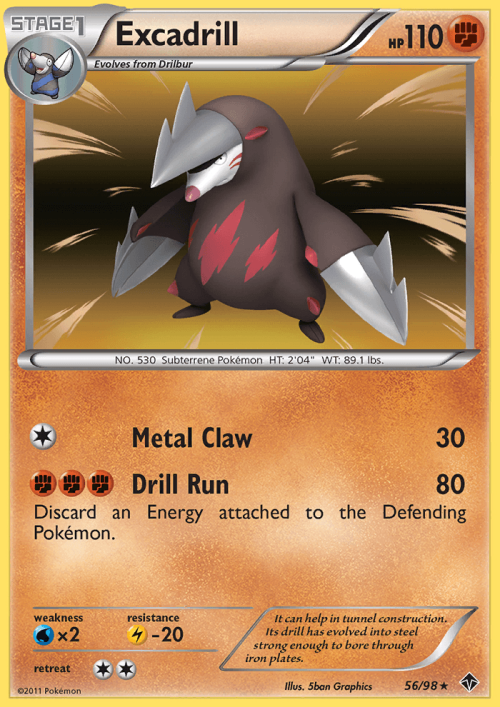 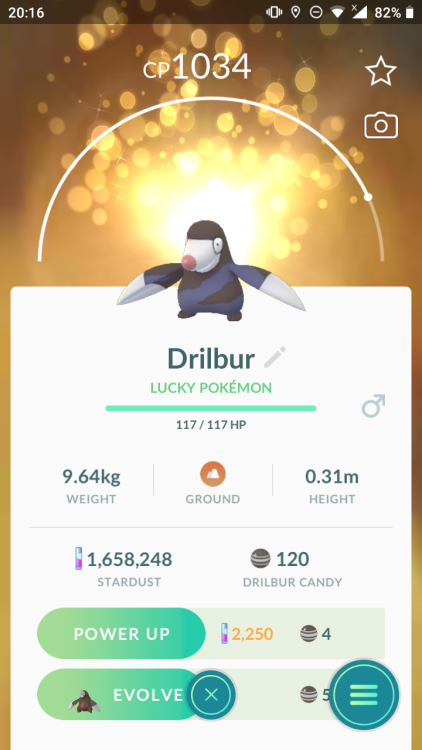 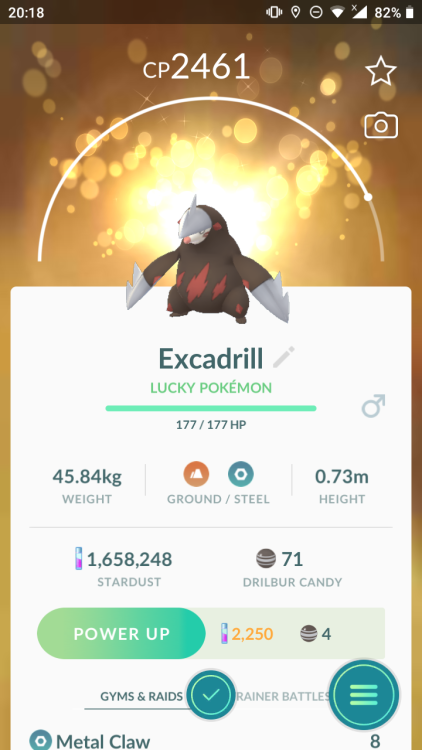 Excadrill, Bastiodon and Copperajah are commonplace in construction sites all over the world. So much so that when these pokemon retire from service, they often build together for fun.

my bebbies are banned from ranked battles next month, so here are my team members Pegasus (hippowdon) and Constance (excadrill) taking a nice vacation! 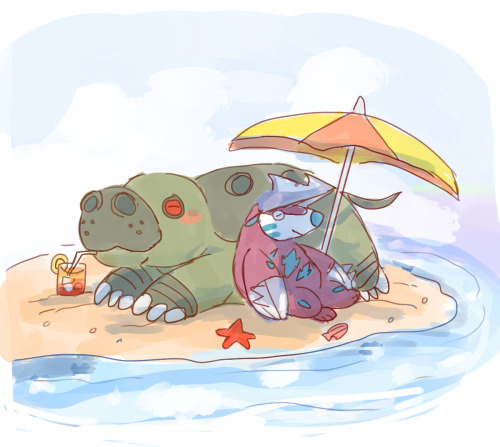 Excadrill was another one of those Pokemon that could attack twice in a turn, which was a very cool concept. None of these were strong with one attack, Excadrill included, but 2 attacks let things add up quickly. It was also nice that this was a Pokemon that could accelerate to itself. Two nice traits for sure, though it still did have to try to keep up with other Pokemon of its type to actually see play.

110 HP was fine on a Stage 1, though it was just low enough that there were plenty of decks that could take it out in a single hit. The Fire Weakness could be ugly if a Flareon or Volcanion showed up, though it wasn’t exactly a high-impact Weakness compared to, say, Water, Psychic, or Grass. That Psychic Resistance could be nice against Trevenant decks. The ugly thing here was that Retreat Cost. 3 Energy was a lot to ask, and Switch was good as it let Excadrill hold a Muscle Band to give a rather significant boost to its power while Float Stone prevented that.

Excadrill’s Ancient Trait just let it attack twice, with the opponent being forced to switch a new Pokemon in if the first attack got a KO. It was nice, let Excadrill actually dish out reasonable damage, and could create a combo with its two attacks to accelerate and then do minor damage.

Dredge required a Colorless Energy to search for 2 Energy cards from the deck to attach to Excadrill. While asking a Stage 1 to get its own Energy for an attack was poor, it was much more usable on something that could actually attack twice as it could get Energy and then still have time to deal a bit of chip damage.

Mach Claw was incredibly weak with a single hit, as 50 for a Metal and 2 Colorless was bad. Oh, but Excadrill could attack twice, so that was more like 100 for 3, which was very usable. Muscle Band could boost each hit to 70 and make this work more like 140, too. Avoiding Resistance from Manectric-EX was a nice touch as well, so you could get somewhere with this attack once set up.

Excadrill was actually rather solid when it had a Muscle Band and the required Energy on it, and it did seem to fit reasonably well into Metal-type decks. The competition with Basic Pokemon tended to leave it out, as the type had Genesect-EX, Aegislash-EX, and Cobalion to work with among a few others. Those tended to be easier to use and more consistent. Excadrill was strong enough to have its moments, at least, so it was still a somewhat reasonable option for that sort of deck in its own right.