The path of exile final expansion Atlas sounds It has met a wave of the biggest players since the start of 2013.
By the first Computer game, last expansion 157,103 users managed the highest peak of all time playing on Steam on January 15 Atlas sounds launched to the public (figures from SteamDB)
However, this does not reveal the size of the playground, as the developers of Grinding Gear Games…

Still a work in progress. I don’t rlly ever draw digital so ik it looks shit rn lol. But it’s tommy being sad

I’m totally not up rn am 12:12 am watching Tommy’s exile, trying to catch up on the dream smp

I’m just going to get right into it.

Ive been wondering how things would turn out if exile Tommy ended up being taken care of by bbh after they find them passed out in the snow during there attempt to run away to techno’s cabin.

While i’m not sure why bbh would be in the area, I feel like once they see the barely visible body in the snow, and the condition Tommy would be in, they’d end up taking them home, but by the time Tommy wakes up and bad sees his emotional/mental state he’d probably be reluctant to send him back and would keep him there without telling anyone (except for skeppy) until he’s better.

You know how Tom Riddle had never been very good with emotions because he was a child born because of amorentia? Well, what if Sophie Foster had been something like that?

What if Sophie had trouble relating to people, feeling emotions, and overall being a normal person because she was an experiment? Or better yet, what if that all started happening after her kidnapping and it wasn’t her abilities that stopped working but her ability to feel? What if Bronte was right and she’d really been malfunctioning?

Uh hello, dark!Sophie opportunity sitting right in front of you.

Path of Exile’s wild new Echoes of the Atlas expansion, the one that turns its endgame into a vast interdimensional fight club, has triggered the biggest wave of players logged into the game since its 2013 launch. According to SteamDB, Path of Exile had an all-time peak of 157,103 simultaneous players on January 15th, the day Echoes of the Atlas released. That’s only a fraction of the playerbase,… 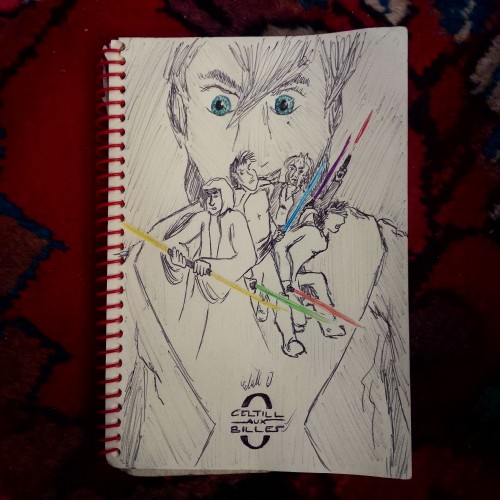 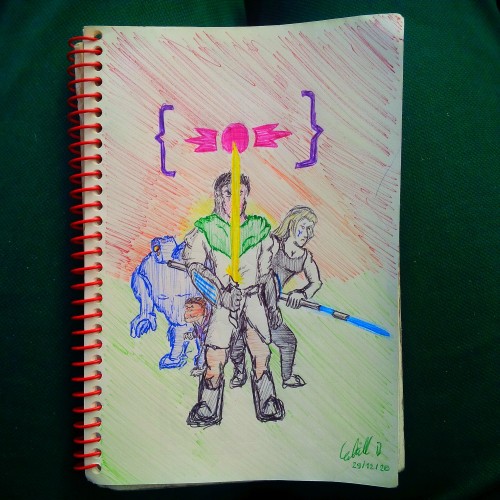 Exile is when you surrender your soul to yourself ♡

The umbrella, when it rains: Exile, insisting that he’s the stronger after all. He won’t hear about his being shorter and thus sometimes soaking Blitz.

Popcorn at the cinema: Blitz.

The baby when it cries: If there’s time and energy left, they flip a coin for it.

The ice cream cone: Blitz. He also chooses the flavor.

The remote: It’s always a fight for it.

The door: Blitz. Truth be told, Exile kind of likes this detail.

The other’s hand most often: It used to be Exile, now it’s almost automatic for both of them.

Their breath, upon seeing the other on their wedding day: Exile.

The camera: Exile, on grounds of being the gadget guy.

you’re not my homeland anymore