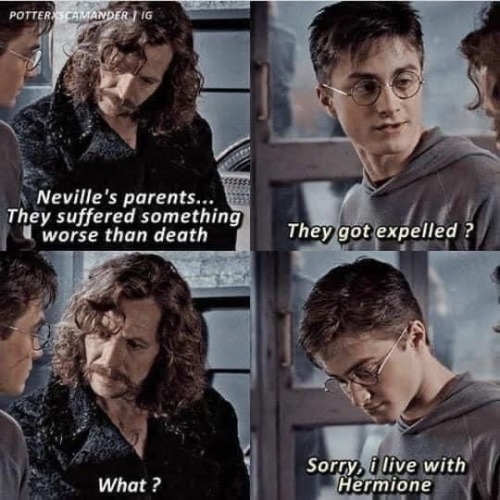 It’s not just Trump who has to go. The Constitution is clear. Any member of Congress who participates in an “insurrection or rebellion” is in violation of the oath they took to defend and uphold the Constitution — and thus they may no longer serve in Congress. Section 3 of the Fourteenth Amendment, written initially to exclude Confederate Civil War traitors, says that “No person shall be a Senator or Representative in Congress … who … having previously taken an oath, as a member of Congress … to support the Constitution of the United States, shall have engaged in insurrection or rebellion against the same[.]”

There are 147 Republican members of the Senate and the House who late last Wednesday night (and into the early hours of Thursday morning) — just hours after a domestic terrorist attack on the Capitol which they and Trump helped to incite — voted to overturn (throw out) the legal and already-certified votes of millions of Americans in the states of Pennsylvania and Arizona. It was an act of sedition and a flagrant violation of their oath of office. Legal experts and other members of Congress have called it an act of treason. THIS MUST BE DEALT WITH. They must be, as the Constitution requires, removed from Congress.

Here are their names. And to be clear: The cop-killing terrorist mob who attacked, trashed, took over and shut down our United States Congress for seven hours — the first time in history this has ever happened — their terrorist demands and their stated intention was to prevent the counting of the votes of millions of Americans and illegally give the election to Trump. So what did these 147 Republican lawmakers do just hours after these domestic terrorists stormed the Capitol in the hopes of killing, harming or kidnapping some of their fellow representatives, including their Republican Vice-President!? They voted to give in to the terrorists’ demands! And do EXACTLY what the cop-killing mob had demanded they do: Throw out the votes of the American people! Imagine if on the night of 9/11, 147 Republican members of Congress voted to give in to the demands of Al Qaeda. We never would have stood for that and we would have had them all arrested. But of course there’s a difference: Bin Laden wanted to take down buildings in the financial and military capitols of America and kill 3,000 people in the process. These 147 Republicans just wanted to take down American Democracy.

ALL 147 OF THEM MUST BE REMOVED IMMEDIATELY PER SECTION 3 OF THE 14th AMENDMENT OF THE UNITED STATES CONSTITUTION:

Robert B. Aderholt, Ala.