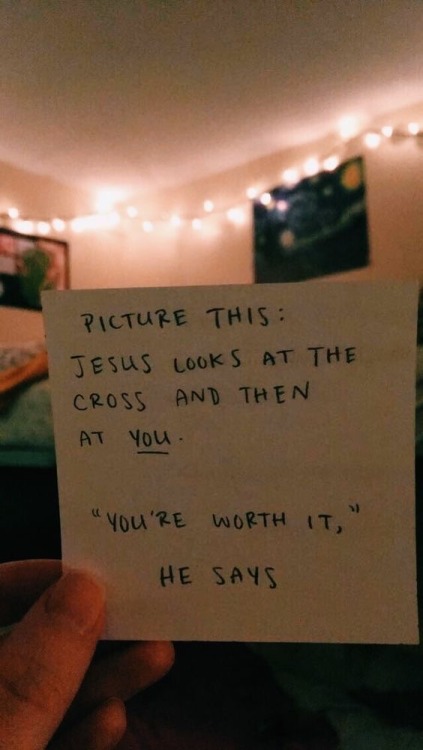 Unexpected plans, feelings, and news. These are the things I like the most. If I didn’t expect things, things will be unique and special. Expectation is the enemy of happiness, creativity, freedom, and change. Stop limiting yourself with expectations and be unexpectedly unique.

Join a beginner skimboarding lesson on the beautiful islands of Malta. Let’s have a great experience together at the beach and learn the first steps of your skimboarding adventure.

Learn more about skimboarding on our blog and see you at the beach. 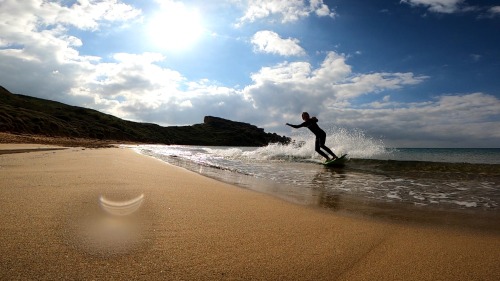 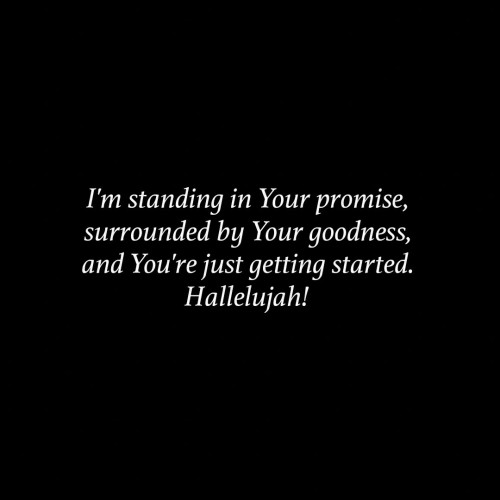 When in Paris, drink vino!

This trip legit got me all wobbly at the knees for genuine French rosé wine. 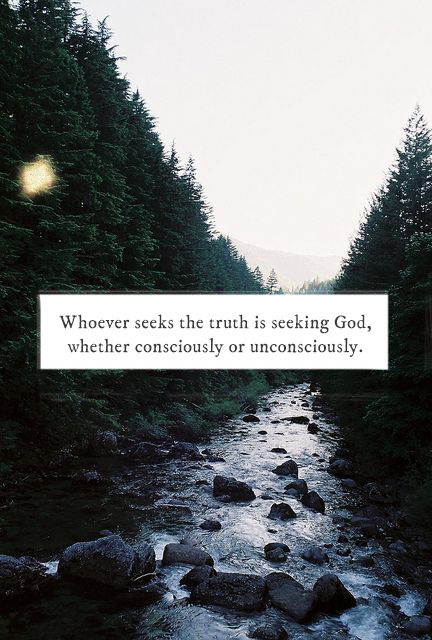 Have you ever been to Dakshina Kannada Zilla, Bantwala Taluk? Oh, if you haven’t heard the name, I will give you all details!! Need not worry at all!! Even though my hometown is Dakshina Kannada Zilla, I have never been to this famous hotel and had sipped the famous tea over there!! It was one of the things on my bucket list for a quite long time. And Tadaaaa!!! Here I am!!!

By the way, The hotel is called “ Lakshmi Nivas (KT) Hotel “. If I have to talk about the history of the hotel, it was started by Sri Lakshmi Narayana Holla in 1952. Now, it is managed by his grandson Shivaram Holla. Now, the question is why this hotel?!! Well, because it is famous beverages. (tea and coffee.)

“ Kalladka Tea (KT) “ and “ Rim Jim Coffee “ are the famous beverage of this hotel. People around the area say that the taste of tea and coffee is the same even though, now the hotel is managed by the third generation. The ambiance of the place quite the same as the other hotels. It is small but clean. The staff over there are humble and smiling. I liked the way it is. However before I enter the hotel I had thought, it might be expensive and quite luxurious. But it was quite the opposite!!

I tried K.tea!! The tea has two layers, ¾ cup of thick milk and another layer of thick decoction. Thickness in both keeps them separate and colorfully impressed for eyes. If we talk about taste, it’s heavenly, and strong tea refreshes you. If you are traveling towards Mangalore via Hassan, then this is the perfect spot for you to stop by!!! Trust me, you won’t regret it!!

Join Shikantaza artist @tengushee tonight at 8pm as he broadcasts from the other. Introducing “Ghosts” - then you’ll visit… Wonderland… http://sleradio.com

Perez: My experience a ‘big’ weapon in bid to beat Verstappen

Perez: My experience a ‘big’ weapon in bid to beat Verstappen

The Mexican has been signed as teammate to the Dutchman this year, after predecessor Alex Albon failed to live up to expectations last season.
While Verstappen’s most recent teammates – Albon and Pierre Gasly – both failed to hit their targets and keep their seats, Perez thinks he is much better placed to deal with the pressures. He believes lessons learned throughout his career – including a…

My emotions like accelerating neutrino particles in dense atmosphere. My environment breaks silence like lightning and thunder. A storm grows consuming my birthing creativity, dicing them like furious daggers. Noise amplifies and vibrates to dangerous human decibels until… a loud ring explodes to a fade and catalyzed peace… boom. My veins extrude to break free. Envious of large Soundwaves that exit my vessel to the speed of sound and break, decimate, and vaporize the weaker ones. Short lived. Faint immanent indicated by mirage vision. Wasn’t it bright in here? Where is the light fading towards? Wtf… darkness.