Characters experience emotions inherantly, but what they do with those emotions, and how intensely they feel them can tell you a lot about who they are, and can play a big role in whether characters are seen as consistant or not.

In no particular order, these are a few things you may want to think about:

Basically, forbidden emotions are the ones your character doesn’t want to feel and/or doesn’t want others to know they feel it. Common ones might be fear, sadness, loneliness, hurt, etc. Often times, forbidden emotions line up with whatever is considered weak where they live/grew up. Often a character will have a single emotion they try the hardest to keep down - an emotion that needs to stay hidden even if the others manage to peek through.

(more about how to use this when doing character work, and for different scenes below the cut)

I’ve been working on a calmer, relaxed watercolour series these days. This one’s the third part of it.

A collage I did the other day (give me time)

More Lobotoly art: Oleander is trying to show loboto his plan with the brain tank, but it is upside down and the plan sounds “silly” to Loboto, he could hardly restrain himself from laughing. This was a suggestion from a Psychonauts server in Discord that was funny and fun! >:) The suggestion/request was given from @n-sani-tea who is also on Discord! :) 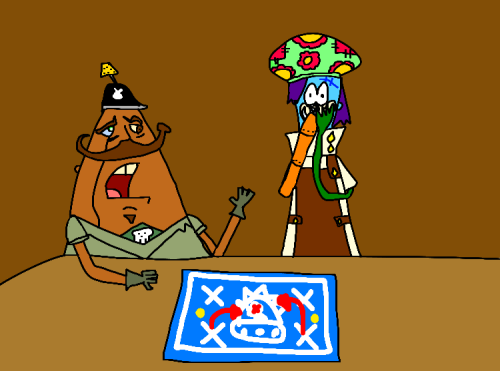 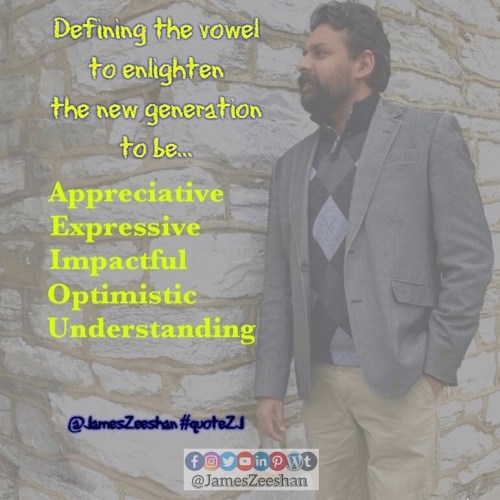 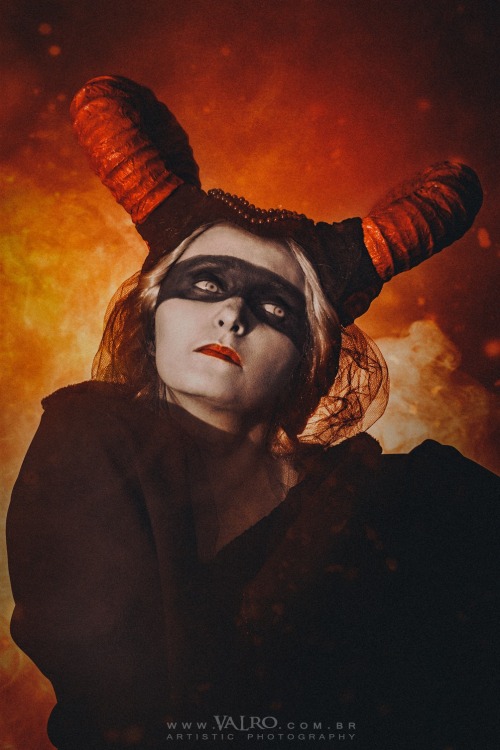 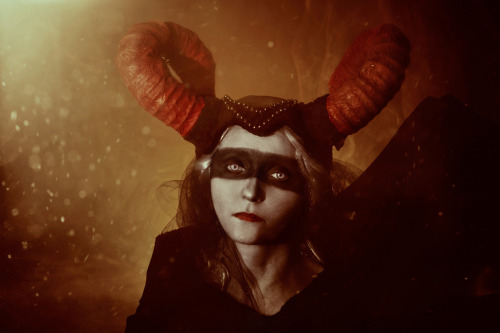 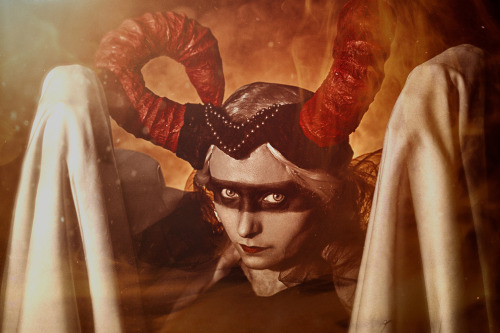 Love and affection towards family, friends and people around me are never expressed. I am not someone who is open enough to share love and affection with others. I feel bad for them especially my parents. Everyone deserve to know that they are being loved but I disappointed everyone around me in that aspect.

As in my parents, I felt sorry for them that they couldn’t get as much love and affection from their daughter. I am not the best daughter one could have. I lack of emotion and affection. The words ‘I love you’ and 'I miss you’ never came out from my mouth but I do feel them. I do feel the love and missing for them in my heart. It just never got to be shown to the world. It stays inside and its eating me. It feel so stuffed in there but still it wouldn’t come out. I guess it’s because of my ego. Expressing have never been easy for me. But I do show them that I love them. By being helpful around the house and being by their side. Words never come out but action does. I don’t know if it’s enough to show them the love they deserve but that’s all I can do. Changing myself to be open is a hard task but I’ll make an effort for that.

Ironically, people always take the love topic easily. In fact, it’s never been easy for me. I love and treasure everyone around me but they never know. Love is not just how many 'i love you’ is said but it’s an action you’re willing to do for the other side. 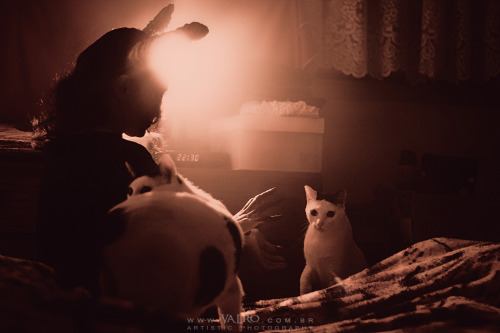 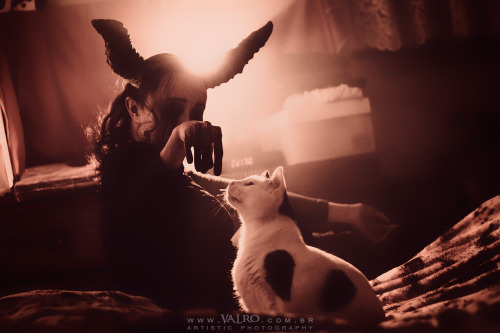 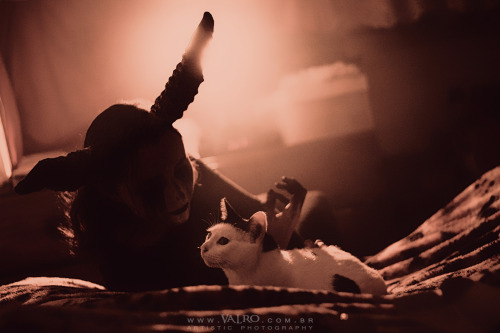