a cat and their shadow 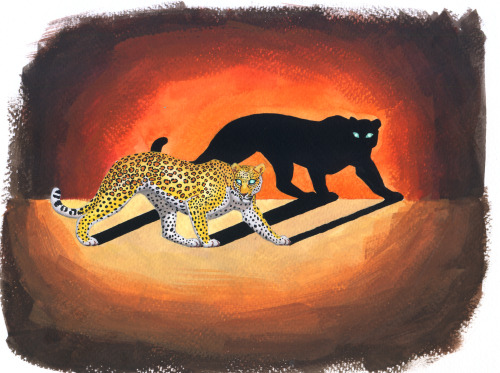 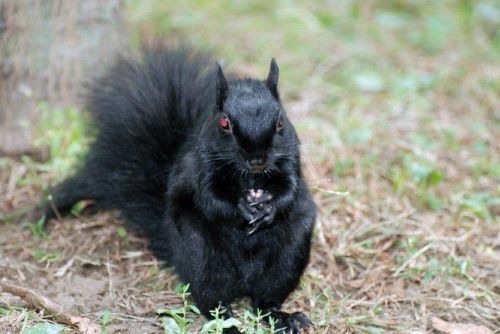 You open your eyes to nothing but blue. Bright light that surrounds you and blinds you. Then the glow begins to fade, and as your eyes adjust to the dark you realize that you’re actually awake, it isn’t just another dream. You’ve dreamed a few times, but they were always faint, distant things. This waking feels crisp, feels close to your skin. It also feels surprising. You weren’t expecting to wake up.

since i drew cal the other day i’ve been thinking about my other old old ocs so here’s a lil drawing of laz! the speedpaint of this will be up on my youtubes soon!

please reblog my art! i get very few notes on my art but your reblog could be the one that changes that

#psii.txt, #artists on tumblr, #eyeshine, #my art, #my ocs, #talentverse, #laz, #lazuli jade, #ok to rb, #please rb, #scopo /, #maybe, #laz got that Eyeshine like a cat, #i love weird eye stuff can you tell, #and glowy things
18 notes · See All
sol1taryconf1nementPhoto 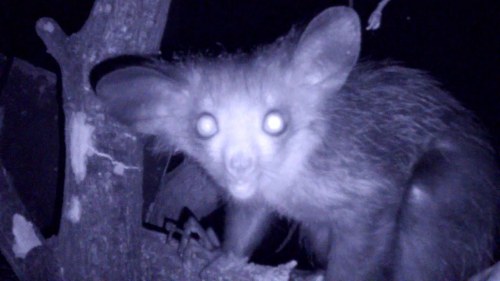 More Dragon!Merlin thoughts: Merlin has eyeshine, even in human form, but he legit never knows until someone tells him. Usually, he’s around everyone else during the day, when it’s too bright out for it to be seen, and at night, he’s usually alone, sneaking about on his magic missions. When he does go out with Arthur and the Knights on overnight patrol, they usually have a fire going before it gets dark, or they have torches. Until one night, Merlin draws the short lot for first watch, and he takes up a good spot just outside the camp, at the very edge of the firelight’s reach so it doesn’t ruin his night vision. Gwaine has second watch, and when he walks up to Merlin to take over, Merlin looks perfectly normal until he turns his head and:

Gwaine wakes up the entire camp when he screams. He still denies sounding like a girl.

The others never let him forget it. 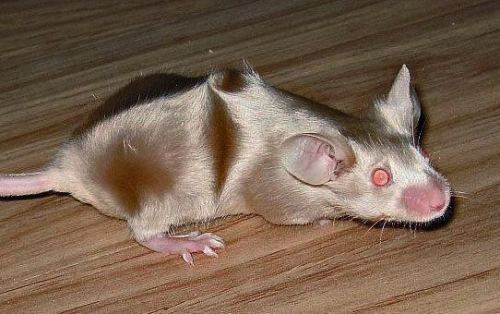 I think there’s a demon on our couch… 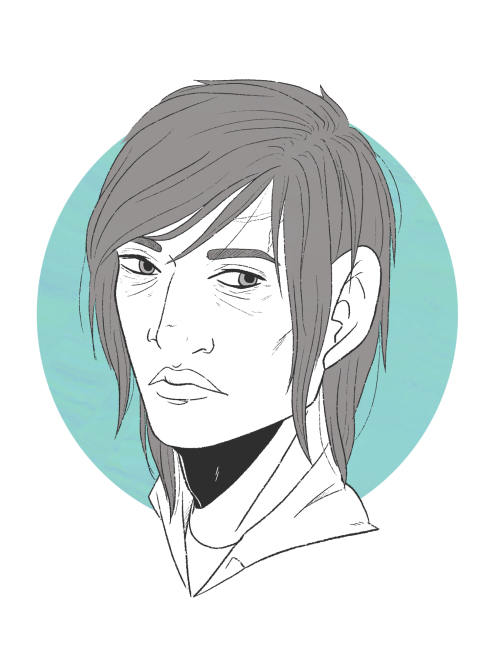 colored in some Viney sketches 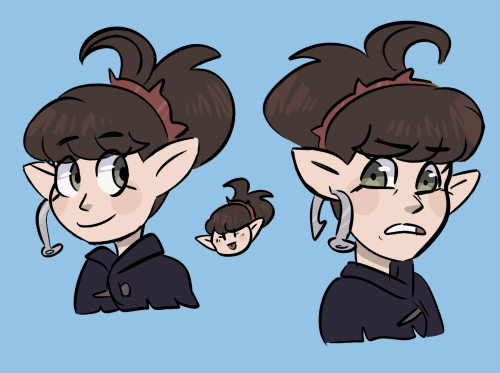 #the owl house, #toh, #viney, #toh viney, #my art, #these r messy whoops but im. getting used to a new device so things might be a little wonky for a while, #also i always forget viney doesnt have eyeshines and end up ignoring that part of her character design
54 notes · See All
majorxsportyxboyText

so Robbie had this bordering on villain song where he built up to revealing that Sport’s actually an Elf and that the whole ‘slightly above average hero’ thing is just what he says to avoid admitting that he’s an Elf and the kids were like “is being an Elf a bad thing?” so then Robbie made some comment, very seriously, about Sporp having reflective eyes, during which comment Robbie turned on this flashlight and pointed it in a random direction, just happening to beam Sporp in the face with it and demonstrate the eyeshine in question, causing Robbie to do a little screech and recoil.

somehow this all occurred during a daytime scene??? and anyway then one of the kids, i think Stephanie, asked about Sporp being an Elf, “Like in Lord of the Rings?” and Sporp had this really weird kind of flashback sequence of some LotR-like events before just replying, “No, am a Sports Elf, big difference! :D” and that whole section of the dream kind of. looped a couple of times.

So I know that a lot of Youtubers make those videos that are like “songs you NEED to hear”, where they play the songs in their cars knowing they’ll get copyrighted. I wanted to share some songs that everyone needs to listen to at least once in their lives, but I don’t want to be copyrighted, so I’ll just share them here.
(WARNING: I’ll be sharing 69 songs here. That may sound like a lot, and it is, but it’s only about 40% of my playlist of all time favorites.)

Regarding the last 2 songs: they’re by a band called Where Giants Fall, created by the frontman and the lead guitarist of Eyeshine. They have 2 songs out and are working on more music, but they deserve a hell of a lot more recognition so go listen to them! I promise you won’t regret it!

Tmw you suddenly remember that Nero’s VA, Johnny Young Bosch, can actually sing and is in a band and you’re hit with the most Nero song ever.

#totally not influencing my most recent post lmaoo, #now im just imagining him and Kyrie doing music together, #DMC, #devil may cry, #eyeshine, #totally forgot this was a thing, #Johnny Young Bosch, #Nero, #this just suddenly popped up on my playlist and im just like oh hey Nero lmaoo
99 notes · See All
mystskinxPhoto 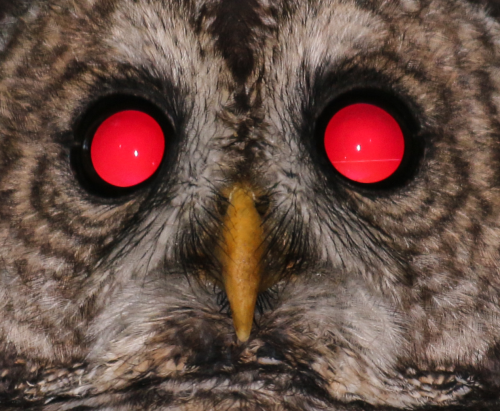