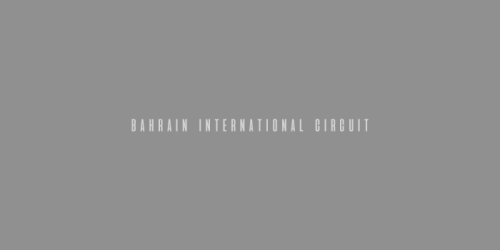 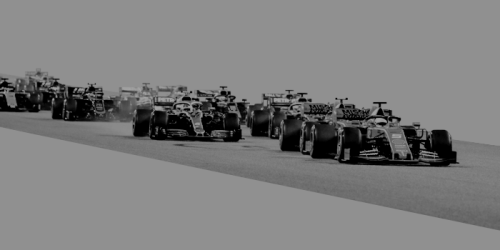 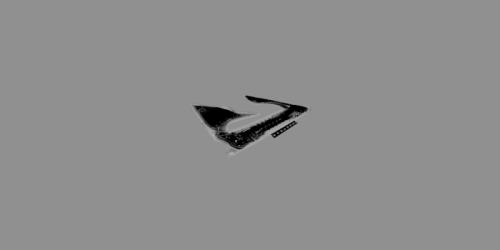 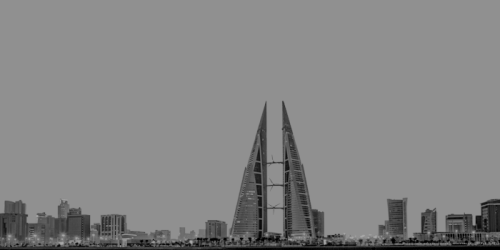 it’s the beanie for me

#sebastian vettel, #mine, #f1, #my gifs
8 notes · See All
redbullporscheText

More gripping than the US election …

#f1, #sebastian vettel, #valtteri bottas, #on the one hand side Valtteri has a great mustache, #on the other hand side, #seb looked like mario but blond, #you know who’s the only valid answer, #but i feel for you valtteri
4 notes · See All
royalbluefairydustText

F1 drivers as quotes from RENT

because the idea of bringing together the rich, the famous, the (mostly) white with broke bohemians is ridiculous, so let’s do this

Lewis: They make fun, yet I am the one attempting to do some good

Valtteri: What’s my sin? Never quit, I follow through

Max: That boy could use some prozac… or heavy drugs… or group hugs

Lance: I think they meant it when they said you can’t buy love

Alex: I was a boy scout once

Sharl: Haven’t slept in a year

Pierre: Don’t breathe too deep, don’t think all day, dive into work, drive the other way; that drip of hurt, that pint of shame goes away, just play the game

Carlos: Feels too damn much like home when the Spanish babies cry

Danny: They say that I have the best ass below 14th street, is it true?

Esteban: Wanna be the cause of a fight

Seb: It’s a comfort to know, when you’re singing the hit the road blues, that anywhere else you could possibly go after Ferrari New York would be a pleasure cruise

Nico H: Excuse me if I’m off track

Antonio: Don’t forget, get the moonlight out of your hair

Kevin: My body’s talking to me, it says “time for danger”

Nicholas: It isn’t much, but it took all year

Kimi: So let’s find a bar

Romain: I’ve had a knack from way back at breaking the rules once I learn the games

George: I had no juice in my battery

I desperately need theo pourchaire in formula 1. for secret purposes

Coincidence? I think not

I want Charles at my birthday party 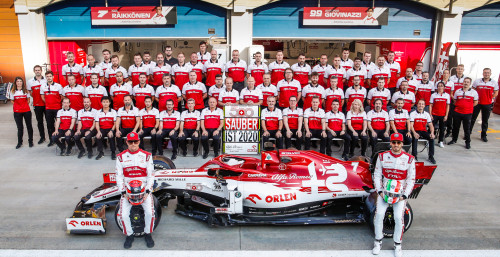 Alex is like: Babe, I still have some races left!

#f1, #alex albon, #lily muni he, #i love them, #at this point i am jist stalking peoples instagrams and I am okay with that, #it‘s alex every instance of him being a happy one is good and important
23 notes · See All
redbullporscheText

#f1, #sebastian vettel, #guillaume rocquelin, #i just really thing rocky should come and be head of race engineering at aston martin with seb okay?, #seb showing up at milton keynes with britta riccardo and rocky like: these are my friends and you will pay them now
13 notes · See All
to-dare-is-to-doText

Top Ten Reasons Why I Am A Hoe:

I think there’s no word in any languages that expresses how I (respectfully) adore this guy.

He’s out there existing with just the right qualities, and if I found someone like him, I’d marry them in a heartbeat.

#wow i'm actually quite emotional, #alex is so soft, #i hope he gets everything he wishes for in life, #the way he holds the cat oh my, #my heart can't take this, #anyway, #alex albon, #f1, #mine
10 notes · See All
abedsmessedupmetaText

Me: Posting sad break up songs on my FB page. 😭

FB Friends: Are you ok hun? Who’s the guy that broke your heart? 🥺

Me *listening to sad break up songs while thinking about Maxiel*: Bold of you to assume that I would display emotions for an actual human being and not a fictional relationship. *evil laugh*

#f1, #daniel ricciardo, #max verstappen, #Maxiel, #this Kelly situation has given me all kinds of angst vibes
5 notes · See All
theothermercedesdriverText

You know what’s really bothering me since I joined the F1 fandom?

The phrase, “You only like it because of the hot guys.”

I’m lucky enough that I haven’t received this comment too much, most likely because I don’t know many people personally who watch F1 and I keep my gender fairly ambiguous around those I meet online (this isn’t intentional, it’s just sort of a result of my name). But I have seen other female content creators and fans be attacked by this phrase. Which, first of all the implication behind the sentiment is usually quite insulting, and it’s also almost always untrue. But what also bothers me is their response, which is always along the lines of “I absolutely don’t, I only care about the content.” (A totally fine response that I’m sure is also true to many fans).

However, it always confuses me, because the way I see it… you only like something because you find the people attractive?

So what? Like honestly… who cares? It’s not bothering anyone. It’s still showing support for a fandom. And considering how dominant the amount of male fans is in this fandom, I’m just grateful to have another person interested. I honestly could not care less why.

(Also, it’s not like men haven’t liked things for reasons other than pure interest and creative value, considering the amount of effort put into overly promiscuous “powerful” female superheroes in comic books dating back years)

Finding people attractive or aspects of a fandom aesthetically pleasing (because lets be honest, the SF1000s are some SEXY beasts, even if a little slow) is completely normal and should be an accepted aspect of being a fan. And I understand the importance of artistic integrity and remaining true to the intent of the fandom and whatnot, but in all seriousness if someone likes something purely for the “hot guys”, this affection either isn’t going to last long or it will grow into something new and beautiful as they realize everything else the fandom has to offer.

I joined the F1 fandom because of the memes and because I had a crush on Charles. That was all I had, to start with. Without that interest, I would have never dove into the fandom and discovered everything else that there is to absolutely adore about it, from the strategy to the mechanics to the excitement of media day. There’s so much Formula 1 (and every fandom) has to offer for fans of any gender, but scrutinizing people for the reasons they take interest is going to do nothing but push them away from something that is honestly amazing.

(Additionally, this absolutely applies to any gender, and the only reason I focused on women here because they are who I noticed get the most public shame about this sort of thing)