drew a bust for an example piece on a commission sheet and I did my vagabond boi!!

“They’re parking in the spot!!”

Once again I can’t decide which is better but here’s Vagabond having a small meltdown over the car stealing his parking spot from Criminal Masterminds part 0.

Okay but what if Vagabond with a ponytail undercut?

I couldn’t decide if I liked the brown hair better or the black hair.

Been messing around with lighting some more! So here’s a fancy Rimmy ready to fuck up the authorities.

I have a confession

It’s just that fan Gavin, specifically fahc Gavin acts nothing like him

Fahc Gavin wears makeup and jewelry and looks pretty with styled hair and has a gorgeous tan. He’s also intelligent and clever and tricks people to get what he wants and I get that we all joke he’s a bottom but does he have to act like it

It’s such a diconect from real Gavin, real GTA Gavin wears a dumb looking button up that looks like his mom buttoned it up for him and he never bothered to fix it, he also gets mugged multiple times an episode and wore a hot pink tron suit for months and like yeah he’s smart but also he confuses himself

To be real I don’t think Fahc Gavin would even make sense as the front man, Trevor or Alfredo would work a lot better

I did a doodle.

Here have a babey from my math class

This gives me the vibes of music I used to listen to and idk why. I know I dont normally do art like this but I really wanted to try a black outline with pastel flowers. 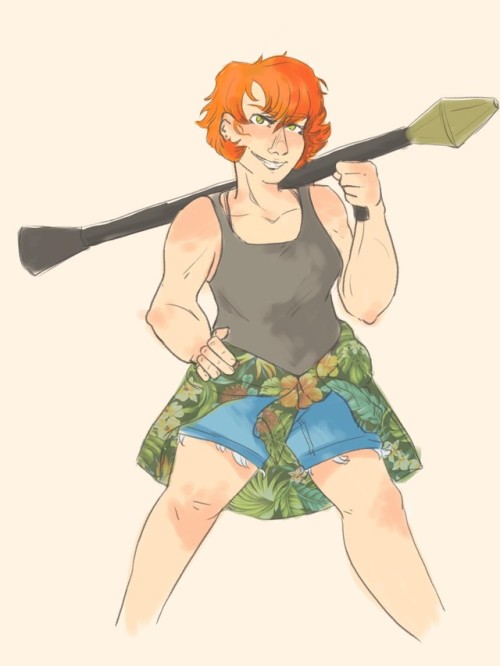 And they didn’t see Ryan in weeks after that.

Part two of: That Fake AH Crew AU where no one in the crew knows what Ryan looks under his mask. And he’s a model. (Part one: [x]) 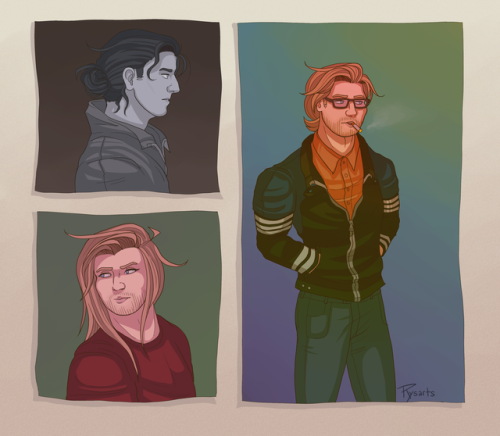 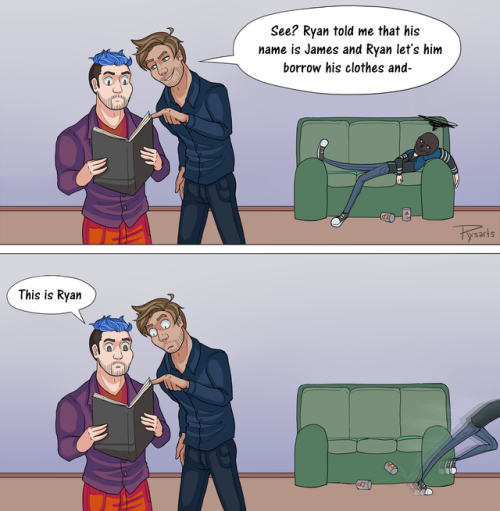 these boys are criminal masterminds *:･ﾟ✧ 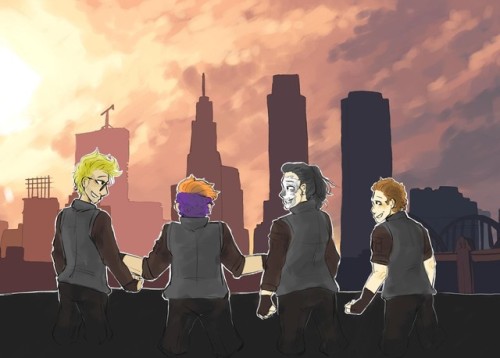 #fahc, #fahc art, #fa, #rtah, #fake ah crew, #achievement hunter, #criminal masterminds, #can you believe i actually drew a background for once in my life, #my art
1K notes · See All
rysartsPhoto

No one asked about how Ryan got his bruises on the previous Fake AH Crew comic [x], but I felt like that needed an explanation. 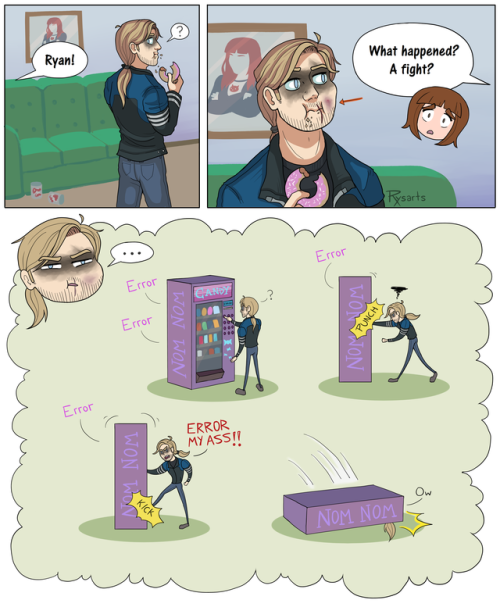 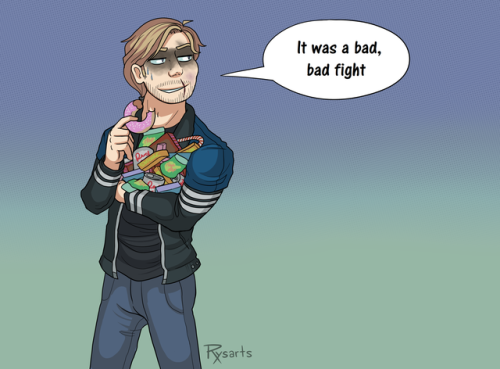 “Like a whole galaxy in the lungs of a vagabond.” 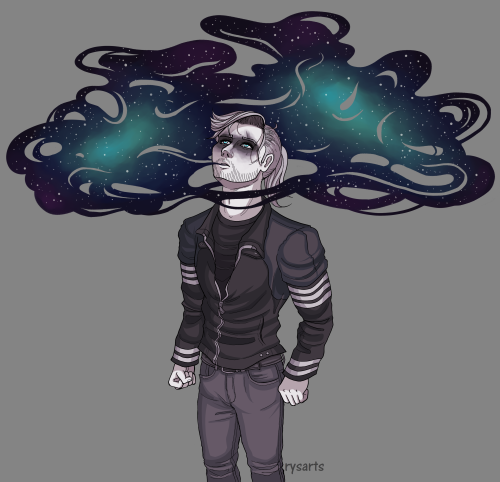 Every idiot in los santos knows not to touch the Golden boy, for fear of incurring the wrath of Michael “Mogar” Jones. They say you can still hear the screams of the last person that made that mistake… 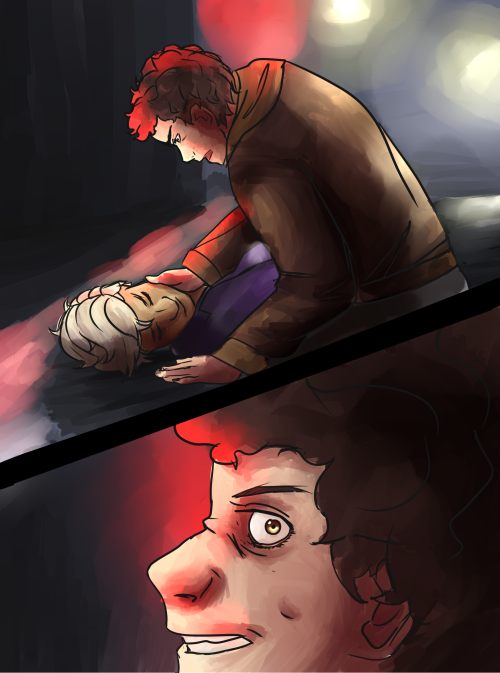 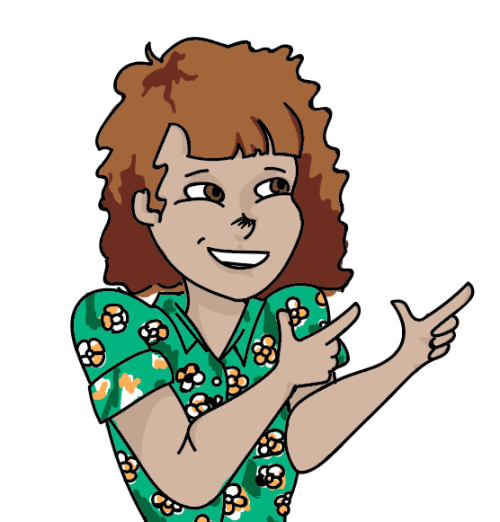 I started writing a thing over on my writing blog @keeningwrites that I call Canary AU. There’s two blurb/chapter things posted so far (here and here) that I’ll be editing and working on to post on AO3 (as well and further chapters)… So here’s a sketch of Jeremy, who’s the main character/pov for the story.

If you like my art, consider buying me a coffee over on ko-fi. 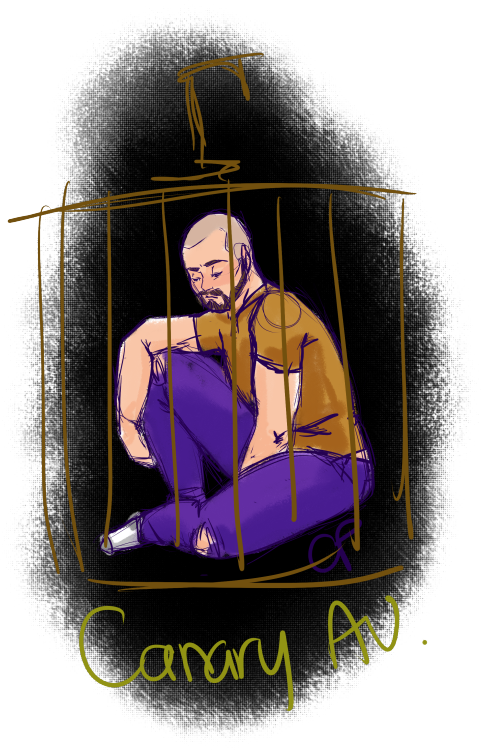 i wanna get you to want me to love ya–

dorian train continues, this time featuring the kingpin himself this face was the entire reason i chose this expression meem