this endgame scene is so powerful 🙏🙏

I was on Google, searching for Anthony Mackie photos, as I do and stumbled upon this. I know this Is photo shopped but the website was actually selling sweaters with his face on it 😂 I mean, I’d buy it 🤷🏽‍♀

Hey all! I hope everyone is doing well and surviving 😂

I just wanted to put it out there that I’ve got my frist fanfic with chapters up on Wattpad! And by chapters I mean it’s like a full ass fic and will have a sequel

I don’t have a huge following on here so I’m not sure if I want to take the extra time and effort to post it here in an organized manner (maybe I will some day) but if any of you are interested in checking it out here’s the link!

On Va Voir
"Cap, meet Agent (L/N). She worked directly under Agent Coulson before he passed, I'll leave you two to get acquainted...
Wattpad

Just for a general description it’s Steve Rogers x fem!reader and set during the Winter Soldier and follows the movie plot very closely

nothing but respect for MY Captain America

Anthony Mackie Who Plays Falcon In The MCU Is a Huge ‘Star Wars’ Boba Fett Fan!

Anthony Mackie Who Plays Falcon In The MCU Is a Huge ‘Star Wars’ Boba Fett Fan!

It turns out that Anthony Mackie, the actor that plays Falcon in the MCU, is a huge Boba Fett fan!
While appearing on The Late Late Show with James Corden Mackie shared that he wanted to be cast as Boba Fett and wasn’t. However he had met the late Jeremy Bullock and he has a signed Boba Fett replica helmet.
Here’s what he said about the character and Jeremy Bullock:
“So, true story. I met a guy…

(it’s a stucky fic where Bucky is on trial.)

Sam: Are you going to help, or are you too pretty? Doctor Strange and the Sorcerers Supreme 6 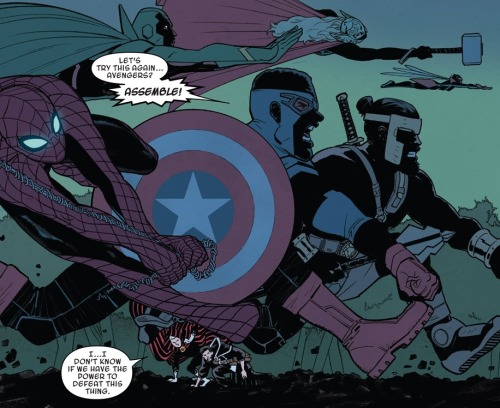 *Please rb if you use & © joyful-soul-collector* 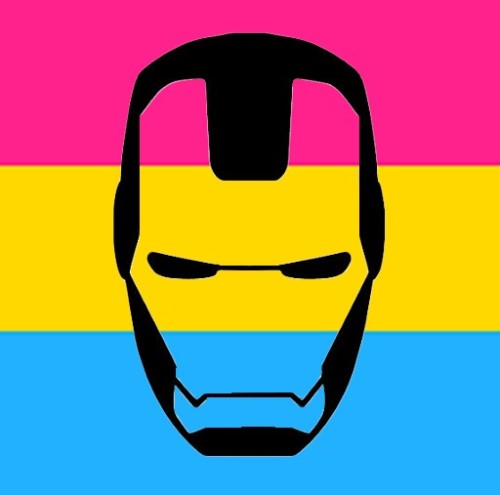 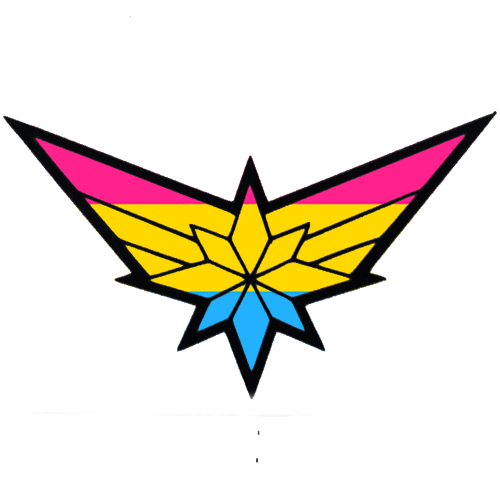 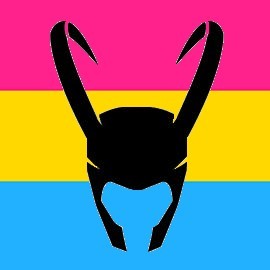 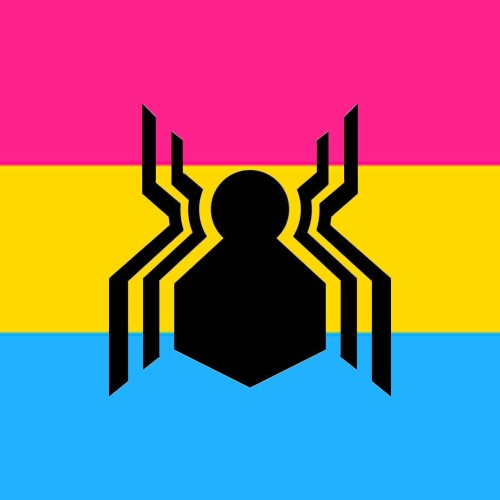 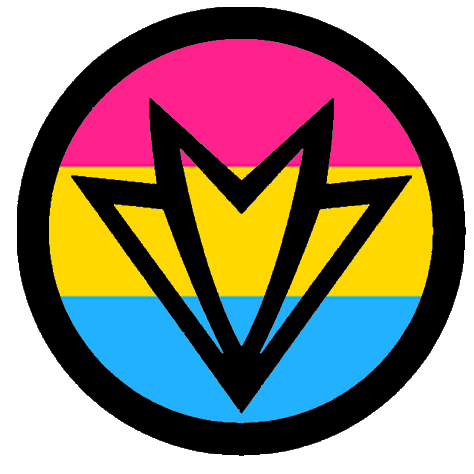 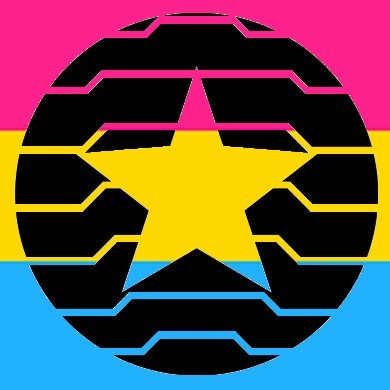 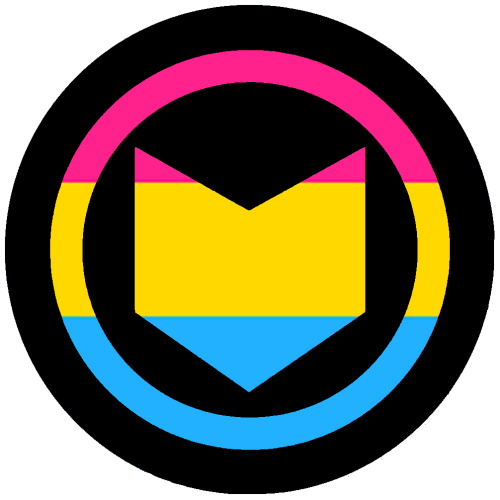 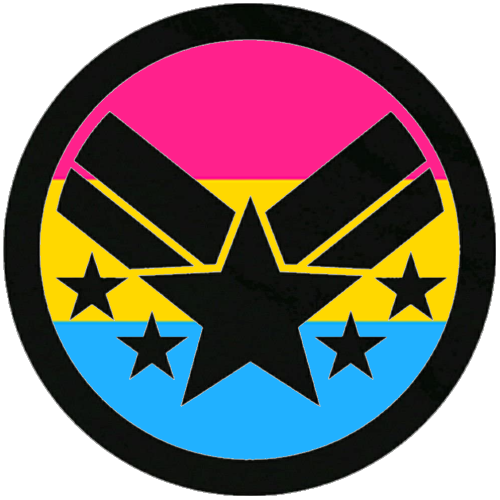 SpaceX is about to have an extremely busy week, with two Falcon 9 missions, including this year’s first Starlink launch, scheduled back to back on Wednesday and Thursday.

On Wednesday morning, the private space company is…

Summary- Tony organizes a game night for the avengers with a game he created in which you have to step a closer to the person standing in front of you while observing a detail about them.

“Alright Avengers game night starts in 10 mins come on quick” shouted Tony from the avengers comman room. I looked up at nat and she was rolling her eyes, “oh what has he planned for today” she said with a smirk on her lips, sipping her wine. “God i really hope its not truth and dare again,I am bored of it” wanda said looking annoyed. “Well let’s just what he has in the store for us” I said standing up from my bed; picking my wine glass and going towards the comman room. Nat and Wanda came along.

As I walked ,everyone expect us were seated on the couch. “Ah here come the ladies! And they already have their drinks with them, great we can start right away” Tony said a bit enthusiastically as I sat beside loki giving him a smile. “So what’s the stupid game you have planned Tony?” said steve a bit annoyed but having a slight playfull look on his face. “Glad you asked cap! We are playing a game my great mind, ofcourse invented. I call it ‘one step closer’”

“Enlighten me on how you play this game stark” loki said rolling his eyes as he spoke “Well it’s really easy reindeer games, we pick a pair they go stand a feet away from eachother, facing eachothers and say a detail they notice about the person standing in front of them and take a step closer to them” said tony, sipping his wine. “Oh this is gonna be great” I said having a amused look on my face as I sipped my wine. “You know what y/n” tony said with a smirk on his lips.

“What?” I said bored

“Why dont you go first? You seem quite enthusiastic” Tony said, having a cocky smile.

“And for the other person bucky can go!” Said Steve rather encouragingly as Bucky glared him.

“Oh this is going to be great” said nat quite amused with it. Everyone was smirking and eyeing me and Bucky with sheer delight. “Oh well this is gonna be weird” I thought as I got up and handed my wine glass to loki.

Truth be told, I have the biggest crush on Bucky, yes the cold, terrifying, doesnt talk much assassin. But if u get to know him well he isnt like that at all. Steve always said he’s very charming and a 'ladies man’ and I think he lives up to it pretty well, once opening up. I stood in the center of the room rather awkwardly while the other avengers convincing bucky to pair with me. I watched as he finally gave in and walked towards me standing precisely a feet away. “You both know the rules! Play!” Said Tony excitment filling him as he sat down beside bruce, who too surprisingly seemed curious as to what may happen.

“You are wearing a navy blue shirt” I said as i took a step closer to him.

“You’re wearing a black hoddie,I wonder who’s it it” bucky said with a smirk plastered on his face, stepping forward. He loves teasing me doesnt he?

“You arent wearing socks” I said taking a step ahead.

“You are wearing your cute lil panda slippers” bucky said having a duck face as he took another step. And I was blushing. Shit.

“You’re wearing cologne, its smells really nice” I said awkwardly trying really hard not to blush cause damn I was very close to him.

“You’re wearing your butterfly earrings, they’re very cute” he said shyly and took a step. We were really close.

“Uhm your eyes are beautiful, they are like a almost calm ocean.” I said staring into his ocean eyes. Another step closer, another step and I would practically kissing him. Why am I even thinking about kissing him god.

“You have pink lips, they’re so beautiful” he said and took a step. Wait a minute; was the James Buchanan Barnes blushing?

“Oh shut it y/n and barnes; just kiss already we are not gonna wait the whole day” Loki said calmly as he sipped his wine. I didnt move a muscle when he said that. I was just standing very close to bucky and staring at his lips oblivious to the fact that he can see me staring.

“Whatcha looking at doll?” Bucky whispered, his voice raspy as ever.

“Uhm nothing, why did u ask?” I said already regretting. “No reason” he said putting his hands on my waist pulling me closer, I could here gasps from the avengers as he did. “Do you mind if I do this?” He said softly, his hands not leaving my waist. “I dont” I managed to say still not believing what was happening.

“I think we should leave” I heard Steve say “What no Steve they are finally getting together sit down” nat said excitedly as she pulled him to sit down.

“I really like you y/n” bucky said softly pulling me more closer so there wasnt any space left between us.

“I really like you too bucky” I said slowly, bucky had a smile on his face. He let go off my waist and cupped my cheeks, I put my hands at the back of his neck as he pulled me in for a kiss; all the avengers cheering behind us.