🍁"You return like autumn and I fall every time"🍂

Today is an important anniversary!

A year ago today I woke up from an Important Dream feeling like I had just done a year’s therapy in one night. I declared I needed to “spend the rest of the day in the forest to recover” and went for a hike.

On that hike I realized that nature photography was something I wanted to do and care about and put effort toward. Since then I’ve gone out to hike and take pictures at least once a week, studied photography and other people’s photos, and learned about myself and what I do and don’t like in photography as an art.

Today I went back to that same trail from a year ago to mark the occasion.

Thursday morning came quick.  It was crisp and cool outside as we packed our bikes.  Of course we had the final breakfast, cleaning the fridge of all remaining eggs which I scrambled with some salsa, sausage, and finishing the English muffins.  I called my wife to let her know we would be heading home soon.  She said the fog was really thick where she was.  We didn’t have that issue at Hungry Mother State Park.  After loading the trash up on the back of my bike and riding it down to the dumpster, I went back up to the cabin to make sure we took care of everything we needed for checkout.  Time to hit the road, the Blue Ridge Parkway was calling.

We had to ride about 125 miles, a little interstate, a lot of nice country roads to get to the Parkway at Meadows of Dan.  Along the way we did run into some thick fog, but it was quickly burning off.  Once on the Parkway we knew it would be a great ride.

The colors were popping, unfortunately that meant that there were a few slow moving cars to either follow along behind or scoot around when we could.  I kept looking down at my odometer because the Milestone was coming.  I had about 5 miles to go when we ran up on the barricade closing the Parkway and followed the detour signs.  While I wasn’t on the Blue Ridge Parkway, I was twisting my way down a nice road when I hit that Milestone:

Holy crap!  I had 90,000 miles on my bike!  I still considered her to be my “new” bike even though I’d had her for 9 years.  With the exception of the wheel bearing issue I’d just experienced, which in all honesty could have been avoided with a little better care and maintenance on my part, this amazing 2011 Kawasaki Voyager 1700 ABS had given me 90,000 trouble free miles. Hopefully next year she will roll that magical 100,000 miles.

We followed the detour signs back up to the Parkway.  Shortly after getting on, Brian had a chance to get around some slow movers and took it, but there wasn’t enough road for me to follow.  And after he took that opportunity, I didn’t get one until shortly before I had to leave the Parkway for fuel.  I shot him a quick text as I gassed up by the James River.  We were planning on splitting off once we exited the Parkway, so it wasn’t a big deal.

I continued on to the Northern end of the Parkway and got off on 250.  From there I wiggled a nice route up through Crozet and Dyke and into Madison before jumping on 29 and heading home.  While the week definitely didn’t turn out like we had planned, we still made it happen and had a great time.What is a plan anyway but an excuse to get out and ride?  Once out there, you don’t need a plan, just Ride. 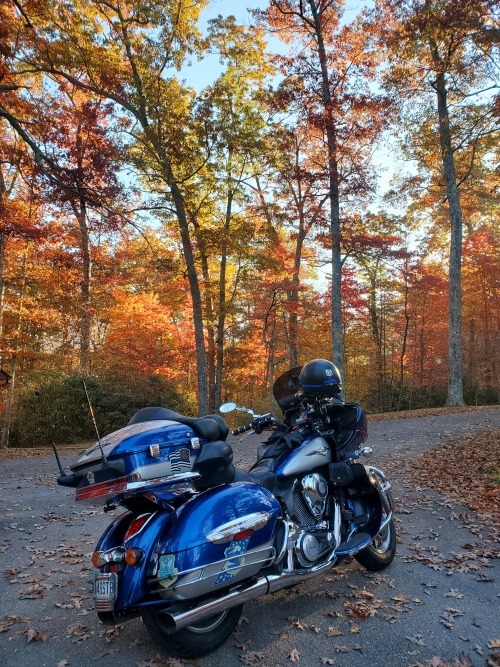 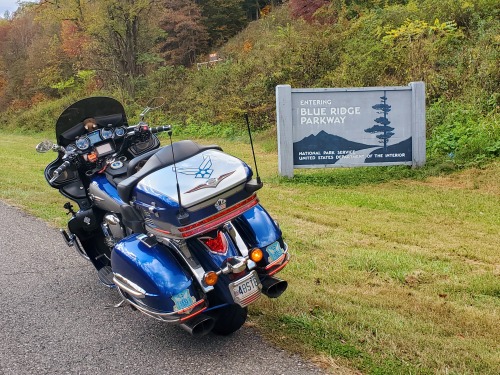 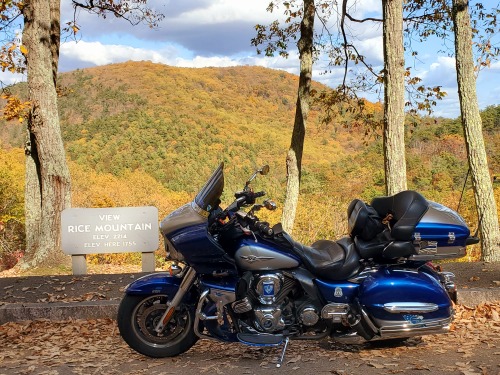 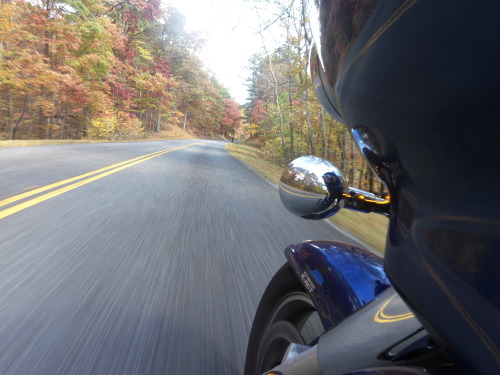 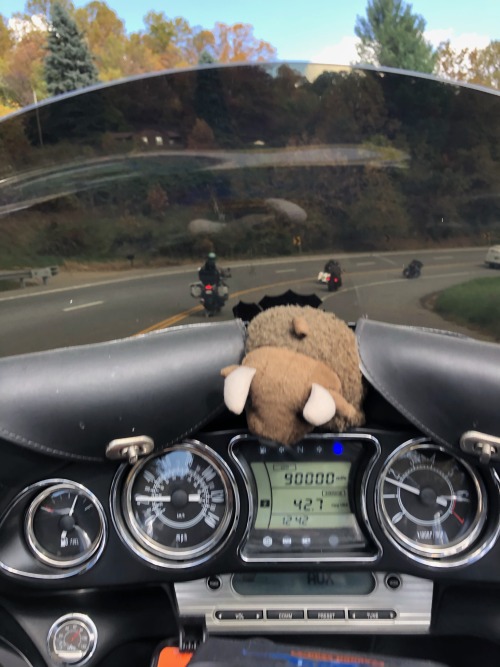 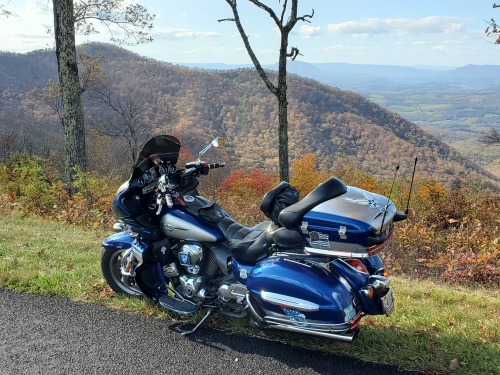 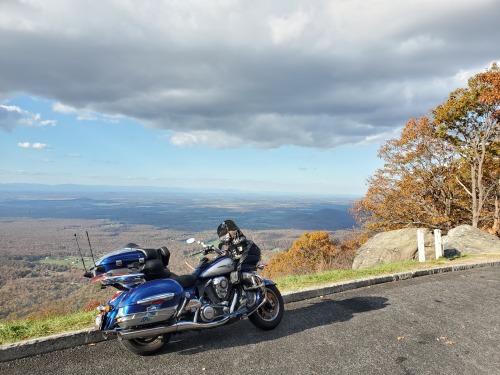 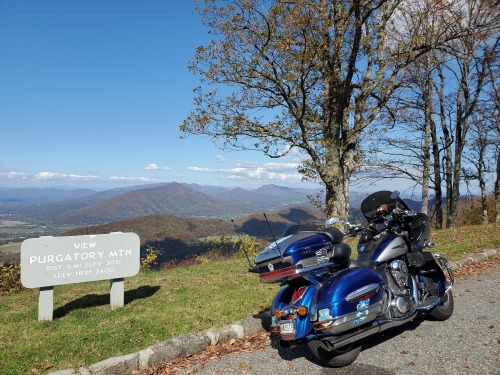 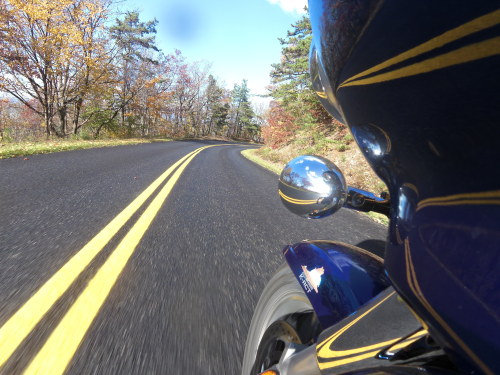 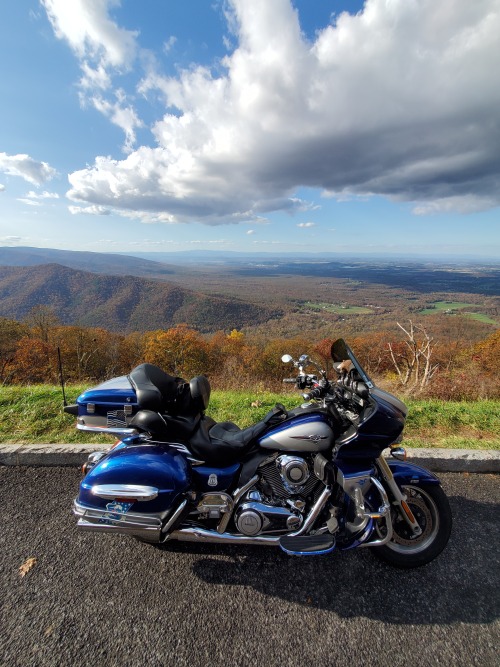 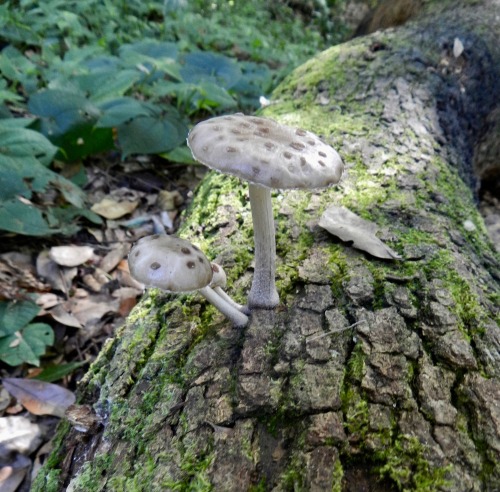 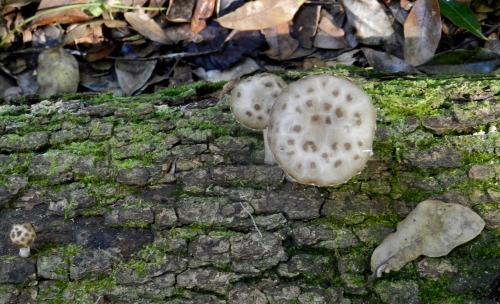 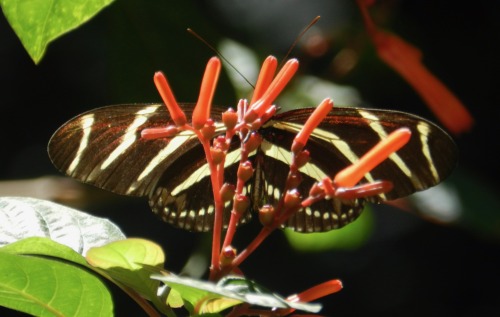 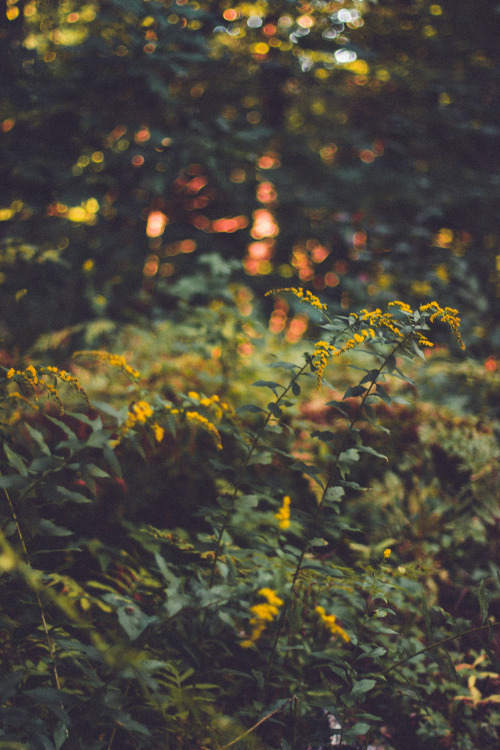 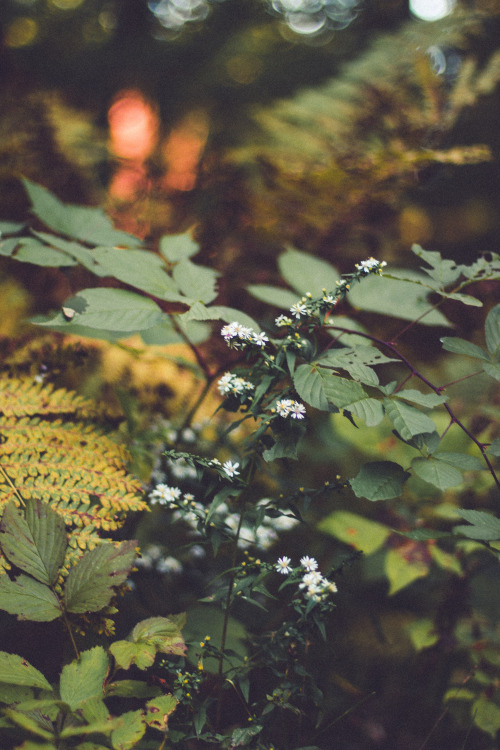 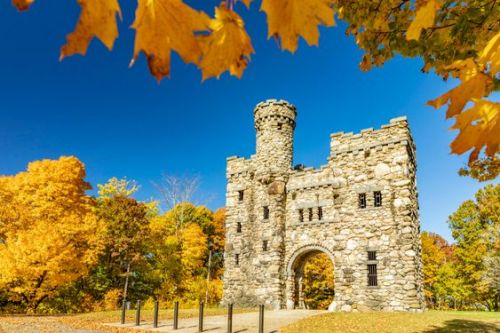 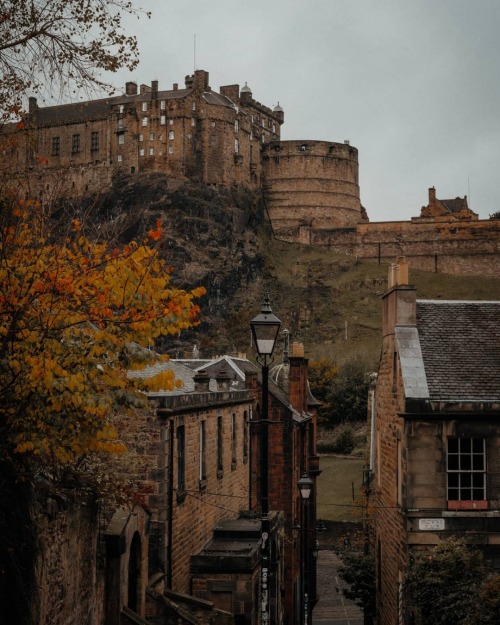 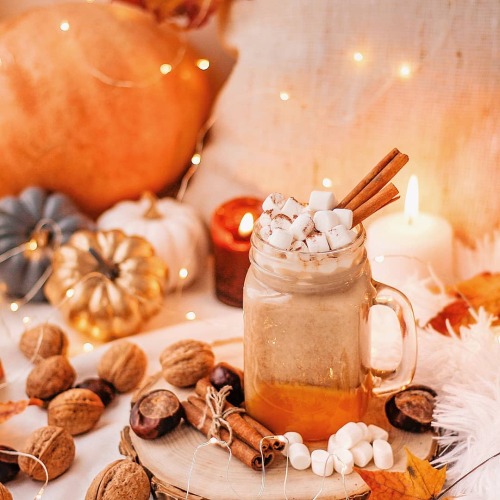 Snow, this morning in Marblehead