lots of hollering going on tonight 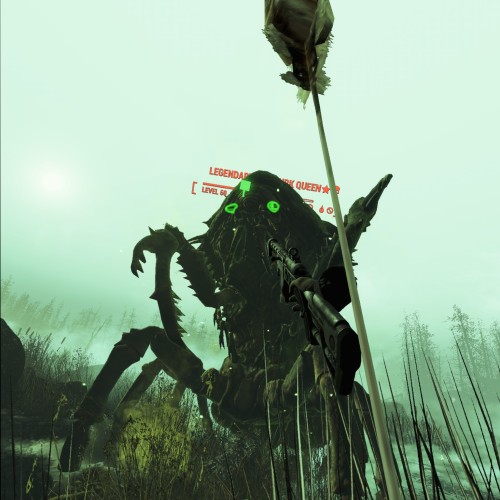 I had the opportunity to try Fallout 4 VR last night.

First off, the controls are horrendous, and not just because I’m not used to VR. They’re bad. But I was determined to go meet Paladin Danse, so off to Cambridge police station I went.

so while I was talking to him I accidentally crouched and found myself looking straight at his crotch. I swear it wasn’t on purpose.

Today I want to try to get into a suit of power armor and see what the world looks like when I’m tall… might not have time to do both that and the ArcJet mission. (have to play for less than two hours or our purchase can’t be reversed. Wanted to try it out while we’re visiting a friend who has a VR setup - we don’t, yet - and the game is currently full price. With how bad the interface is, it’s definitely not worth 60 dollars.)

I liked the melee combat, that part was great. Very responsive. Moving around is awkward. I have a really hard time using the pip-boy. Maybe I’d get better with practice.

That incident with the Yao Guai was kind of hilarious. Thanks to me not going into the menus at all to change things, I’m playing on whichever difficulty is default. I’m used to playing on survival mode in regular Fallout 4.

so there’s a house, and a person wearing road leathers running around the side, shooting inside. I’m not sure if they’re friend or foe until I get closer - friendly scavenger - and see the yao guai inside the house.

and then thanks to the controls I suddenly find myself inside the house, with the yao guai. In regular Fallout 4 you can’t enter that house through the broken window we were shooting through… I panic and shoot the bear repeatedly and thanks to the low difficulty I somehow don’t die.

I need to remember to not pick up everything, because I’ll probably hit encumbrance limit soon, and I’d probably fumble with the pip-boy for several minutes trying to drop stuff, and accidentally drop the wrong things.

fun fact, when i play fallout vr i am at roughly nipple height to everyone in the commonwealth and its total bullshit. Shouldn’t they all be SHORT?

“This episode of Black Mirror is really boring…” 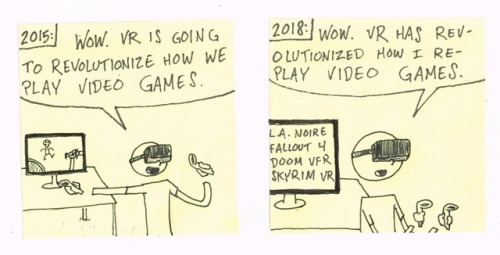 I got a chance to try Fallout 4 VR cuz my brother and I share steam libraries. I was excited to try it cuz despite the issues it has I like Fallout 4 a lot, and having the VR experience sounded really cool. But, it was released for 60 whole buckaroos for a game that’d been out like 2 years. And it doesn’t have the DLC. But, fortunately for me my brother got it free with his new vive he got for christmas so yay, i get to try it without being gouged.

My god though, i feel really bad for the people that paid full price for that, cuz it’s really lackluster as a VR port. Some things about it are forgivable, like some awkward controls which you can get used to, and less direct control of things (as in, you can’t reach out and pull a door to open it, you just press a button to do so). That’d not be so big a deal if it at least looked nice and played okay.

Without configuring it with an unofficial configuration tool, it is not fine. Things become too blurry if they aren’t directly in front of your face due to some degradation settings which I had to use an unofficial configuration tool to change, there’s a lot of graphical jittering, especially in the opening sequence, and it makes you too small, at least it did for me. I am unsure if this is something it decides automatically on the first launch, but it made me feel like a tiny child until i changed the scale, which again I had to use an unofficial configuration tool for. While it’s the standard to have to mod Bethesda games on PC to get them to be solid, they usually are at least okay to play. But for VR, these things are far more detrimental to the fun of the game, and are frankly unacceptable. At the very least if they aren’t gonna make those settings fine at the start, at least let me modify them in game.

I could complain about some other things, but they aren’t nearly as vital as those issues. The nice thing at least is that after I got everything working, despite some nitpicky things, I had some good fun playing it. It’s not an experience that transforms the original into something greater necessarily like Superhot VR and DOOM 3 BFG edition with the VR mod, but it’s certainly a fun experience when it works.

If they patch it up and improve it more, it could really fix this, but as it is at its $60 dollar asking price, it’s a real disappointment.

I just played Fallout 4 VR and honestly it’s so disorienting being back in the real world after witnessing my town be nuked (again) and then my husband shot (again) and my son stolen from us (again). 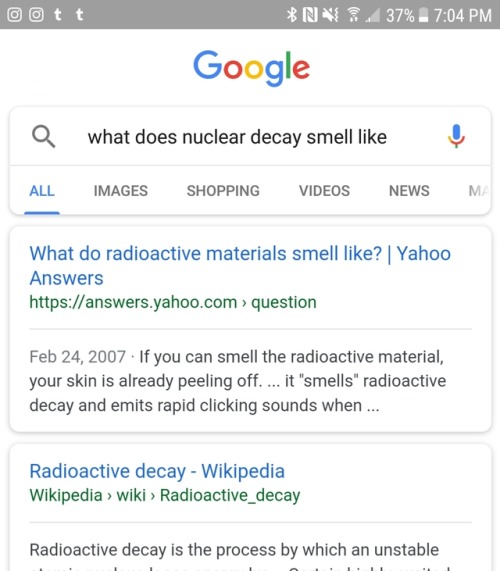 Virtual Reality is slowly creeping towards the mainstream, and now we know it has finally made it since Skyrim will have an official VR version of the game. Announced during E3 2017, the VR versions of Skyrim, DOOM, and Fallout 4 now have release dates. Skyrim VR will be coming November 17th for…