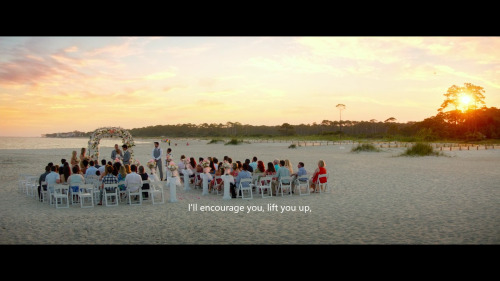 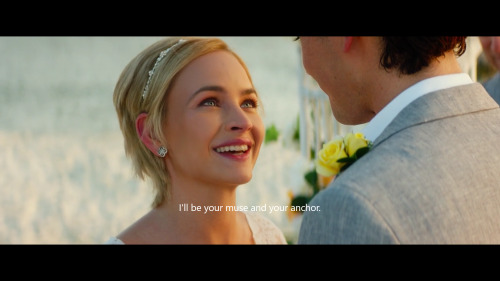 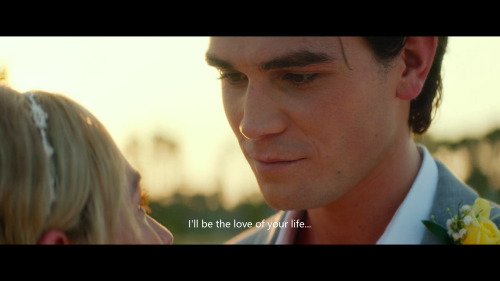 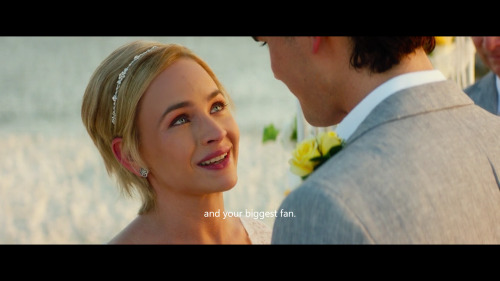 It’s been a while since I’ve seen the anime I write for, and watching it is making me fall in love with it all over again, which makes me want to write when I’ve been in a slump for a while now.

While I’ve been reading fanfiction for about three years I’ve never really tried to write my own. Anyways recently I wrote my first ever chapter it wasn’t horrible, but I’m sorta writing an A.U that takes place in the cannon universe? I noticed there were a lot of plot holes within the first chapter so I took it down to rewrite which isn’t really a big deal because it legit only got 7 views lol. Now that I plan on rewriting that first chapter I plan on doubling the word count and simply improving it. My question is pretty much, what are some things to avoid while writing fanfiction? In addition is it a good idea to cross post to different websites?

In theory, at least, writing a fanfic requires you to examine and think deeply about the canon you’re writing from. Such examination is the sort of thing that can lead to you changing your own viewpoint.

As an example, I’ve been plotting out a short story for a fandom, and to ensure I keep the featured cast in-character, I’ve been indulging in everything put to screen featuring them. In the process, I’ve come to realize that this particular era of stories could be quite formulaic in many regards. Intensely enjoyable, yes, but formulaic. One story in particular is essentially a direct re-tread of a previous one, to the point of featuring the same antagonists.

That said, it’s also made me think that this might be the best cast of the entire run (with the lead in particular being a lot darker and more manipulative than I remembered). It probably has some of the most consistently high-quality writing as well, despite the formulaicness.

I’ve noticed that three fanfics I’ve written recently have the main character(s) ending up away from society with little to their name, and being forced to build a shelter that actually turns out quite homey.

Each fic is for a different fandom, and none are focussed specifically on this idea, it’s just a natural thing that just popped up through writing.

Has anyone else accidentally written some weirdly specific things into multiple fanfics without meaning to?

I’m wanting to write a one-shot that begins as a low key horror story but then suddenly crashes into a comedy. I think that the sudden mood shift will make the funny parts funnier. Anyway, I know what I want for the middle parts but I cannot for the life of me figure out how to build the tension and how to expand the build-up.

So (bit of a spoiler if you know me) my book is going to have a sequel where it transitions from romance tragedy to dystopian survival thriller. How do I end my book so that it has a solid, wholesome ending and so it has a cliffhanger.

I can’t read a single story in peace because every single time there’s a giant ad that takes me out of the story. I’d read them on AO3 but there are certain stories that aren’t on there.

I’ve got like, 10ish fics that are SO close to being done, and I cannot end them for the life of me. I used to post every few days, and actually be able to finish stuff but it’s just not happening.

Everything I write has started to turn into 2k+ stuff that takes forever to write and I just wanna finish something. That being said, anyone have prompt lists you use for when you wanna write something short? Or, just anything. I NEED to finish something.

Some background: Quick Transmigration is a somewhat popular trope in Chinese web novels where basically the main character hops from different types of alternate universes (often stories) directed to complete a task by a system (basically a voice in your head).

Almost always, there will be an overarching plot that connects all these universes together. Like the protagonist is actually the same person in each universe, and it becomes a really long, drawn relationship (kind of like Cloud Atlas but not so dark/literary).

I’m considering writing a world-hopping/quick transmigration fanfic, but I kind of want to check out examples of other people using this trope. Like I said, it’s a popular genre for Chinese web novels, but I don’t recall seeing any longfics that seem to follow this type of plot.

Has anyone seen examples of this genre done well in fanfic before, and if you have, can you send some links? Thank you!

I’m talking about favorite tropes or themes or styles or genres or anything that you love to see in fanfic, but it’s hard to find. Either because people don’t write it or because it doesn’t have an official name so isn’t tagged or because it’s just too specific or unusual or some other reason.

Years and years and years ago, some random fan told me her favorite thing was fics where a character ended up covered in mud. I’ve never forgotten it because it was so unusual and I always wondered how on earth she went about finding fics with this very specific thing.

One of my favorite things is what I call ‘someone finds out’ about a ship (i.e. that two characters are together). It’s not really a thing that’s tagged. Sometimes I can find it under 'outsider POV’ or 'outed’.

What are your things you’re desperate to find in fic but often to no avail?

HOTTIE NICK DOES A TIKTOK

There’s a bunch of fics that you stay in for the plot, but there’s also a lot that just have a really dynamic writing style!! Any authors whose poignant way with words always gets you?

You know deep down it’s hot garbage and people are probably only clicking because your fandom is quiet? Like I’m writing a longfic and it has 600 views but 20 kudos. Sure, the reception was great but nobody sees it. I just wish people would say it’s hot garbage in the comments rather than me doubting every word I wrote.

I’m working on a hurt/comfort fic, that is a bit heavier on the comfort than what I usually write. It’s a one-shot that takes place in the aftermath of a traumatic event, so the character’s already pretty well broken. Since it didn’t take much to bring the pain, the fic’s more about him finding some sort of solace. But, I’m finding figuring out how to put him back together again SO MUCH HARDER. I’ve come to the conclusion that I just really, really like to break my toys, but fixing them? Not so much.

Anyone else find the comfort part of hurt/comfort significantly harder to write? Or am I the only psychopath who just wants to make my beloved characters cry?