A little fusion I made for fun last night. These two hate each other so bad.. Good thing this fusion never happen huh. Or at last not yet.

Mookaite, aka the Arkos fusion of the RWBY/SU au!

Steevee just sort of happened during the wedding reception. The gems hadn’t told Steven about fusion, though Greg knew what was going on so he could help 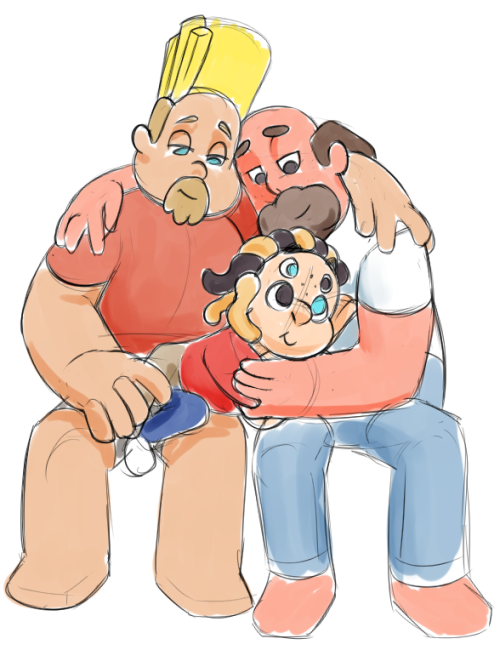 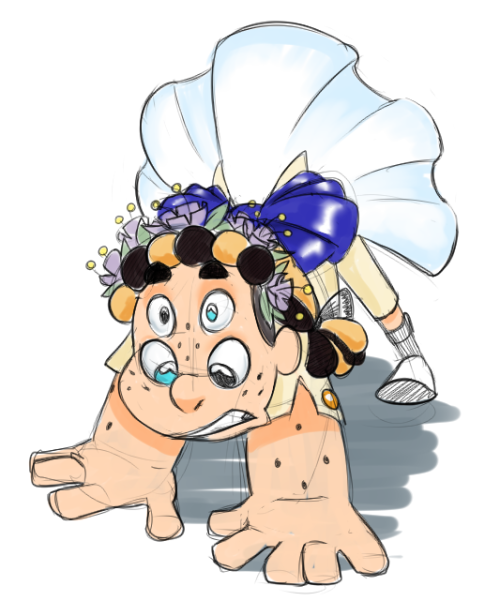 Lime used to be like the other jades until she met turquoise jade her and turquoise where inlove. But there love didn’t last long. turquoise was shattered by a unknown holly blue agate. A bunch of quartzes went looking for the agate but gave up. Lime was depressed and went to the lower side of homeworld. That when she met hessonite.

A padparasha and a ruby accidentally fused into hessonite. Just like garnet. She went to the lower side of homeworld when she met jade

With Spinel’s inherent need to be clingy and a pleaser and Pearl’s sense of more practicalness and being a neat freak, they bring you the ultimate mother figure that everyone needs but really don’t want. +Some fun stories to put you to sleep or keep you awake at night!

Bloodstone’s abilities include but are not limited to:

•A runka with a disconnected magnetic blade that I’ll only explain as “Bloodstone swing, blade is yeeted but comes back eventually”!

•Stretching but only being able to stretch the length from her joint!

•A whole library of tales from over 200 years ago! *Updates every year

•A little bit of air time!

•And probably a few light-based powers from pearl idk

Get YOUR Bloodstone today for only one treasure chest from an underwater shipwreck infested with mermaids or other unspeakable water horrors!

Bloodstone was first formed as a fusion of pure, unadulterated, WAR. She then softened a bit after the war, the whole post-war crystal gem depression and all that, she’d be seen as some kind of spirit or goddess of war, tales and tribute by the humans, becoming more of a wise warrior who wanders to tell legends and then turn into a motherly figure way down the line in Steven’s time. Spinel and Pearl would be moreso regulated by eachother, coming to a sort of balance and a clear head, though she is one of the few fusions who are clearly sepperated more or less most of the time, the bottom pair of eyes and upper arms showing Spinel’s side of the fusion while the upper eyes and lower arms are Pearl’s, you can tell when Bloodstone is having a split conversation with herself.

And though her colors may never mix together like Garnet’s did, she can sure as hell put up a fight.

Also, this fine beauty is a Brazilian Bloodstone, which the fusion is mostly based off of. So there!

Mod Art: Here’s a fusion of Sophie and Stepheven from @the-pink-angel-boy 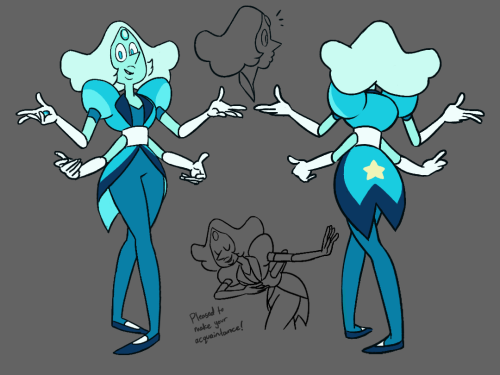 #steven universe, #fan fusion, #pearl, #sapphire, #larimar, #I imagine her being elegant in a very over the top anime way, #my art, #that last ask prompted me to post this
532 notes · See All
forgottendiamondauAnswer

Mod Art: A fusion between Sophie and Renee from @blue-white-fusion-au

So im bored so i redrew my fan fusion of @ask-whitepearl-and-steven white diamond steven and my feldspar oc. The wings kinda got lost in translation but i think angelite looks great.

I loved drawing it, thanks for the suggestion and hope you like it 💚❤

Mod Art: Here’s a fusion of Sophie and Angel Steven from @the-pink-angel-boy