SCP Foundation needs help. If you like and support what AO3 does, go check this video because this is terrifying. 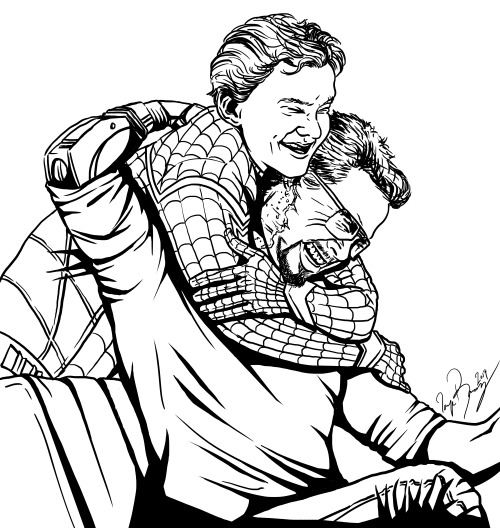 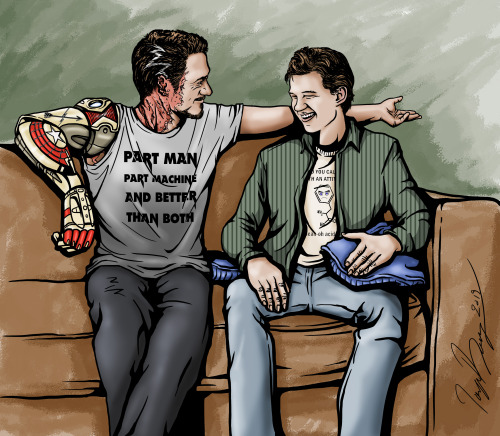 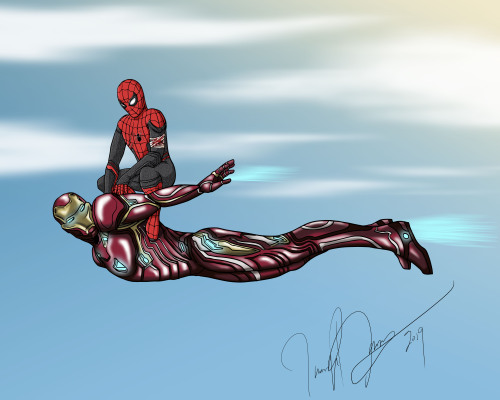 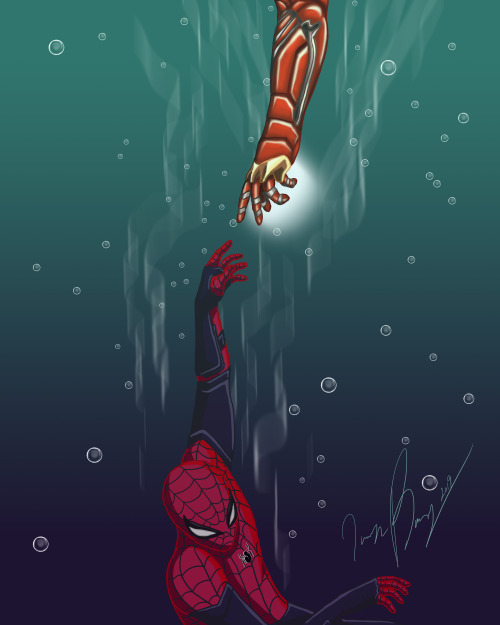 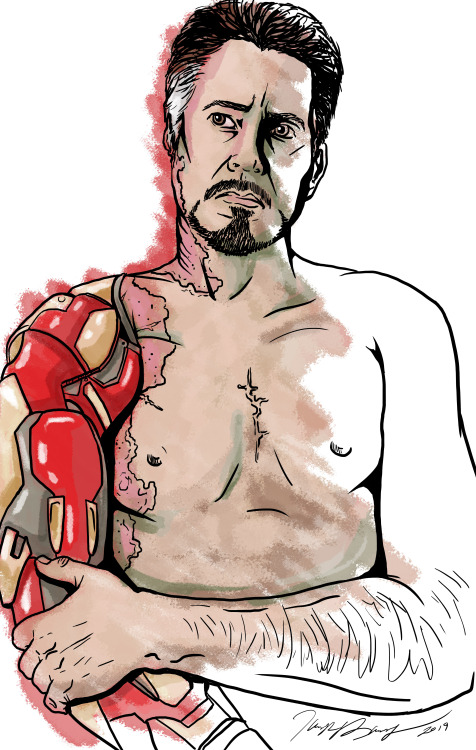 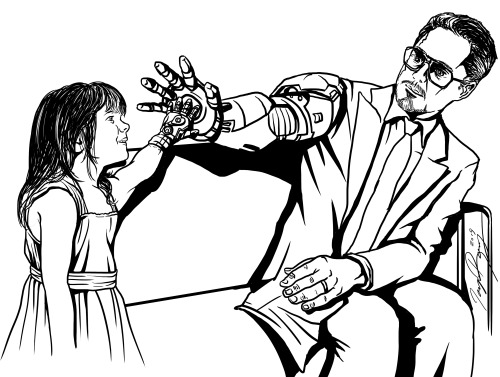 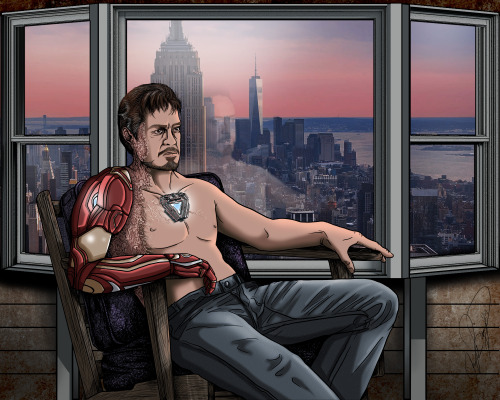 Here is the list of available fix-it fics we have so far.  If you have a fix-it fic for Endgame/Infinity Wars you are invited to add it to this collection.

all the ways in which we won by JBS_Forever
Four months after Tony’s funeral, Peter comes home to find a mysterious box on his desk. The universe, it seems, is done waiting for him to move on.  It gives him another option instead.

Avengers: New Beginnings by dragonnan
“So is this it, then? We save the universe but lose our minds?”

A Sailor Went to Sea by YellowDistress

Borrowed Time by grilledcheesing
It’s been two years since the final battle with Thanos. On the surface, Peter has everything together. It’s freshman year and he’s interning with Bruce Banner, living with his best friend, and has extended Spider-Man’s radius of superheroism out to Manhattan.  The truth is, though, the busier Peter keeps himself, the less likely it is that anyone will notice he’s falling apart. That is, until he runs into the one person who can cut past his bullshit — a person who is very much supposed to be dead.

Hello! Sorry, it was included on other posts but wasn’t on this one.  I’ll fix it!  Meanwhile, here’s the link!  Wooot!!!

Among Us but make it Avengers

This is for @wonderland-girl thanks so much for the support!