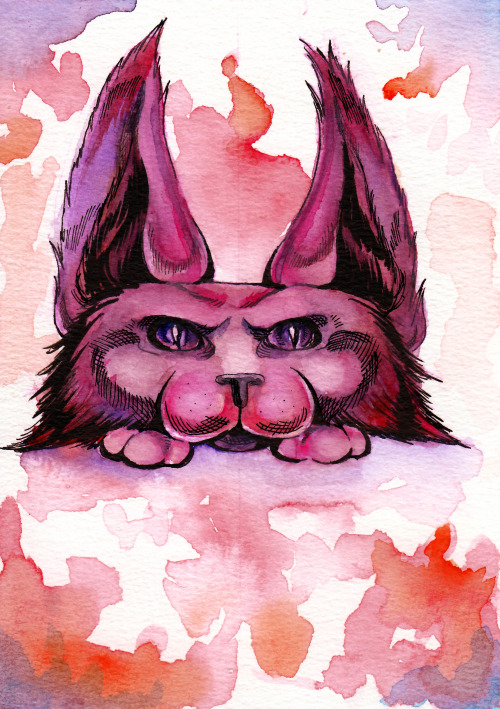 #mythical beasts, #fantasy creature, #original character, #my ocs, #ahava art, #two versions because I like both the colors of the background
6 notes · See All
fae-worksText

A quick teaser before his proper pictures!!

After the lovely elephant I uploaded last week a friend of mine joked that I should do a giraffe next- and you know what? Why not!

Douns a ref that was just too great, and hey, now the elephant has a fun little companion piece! 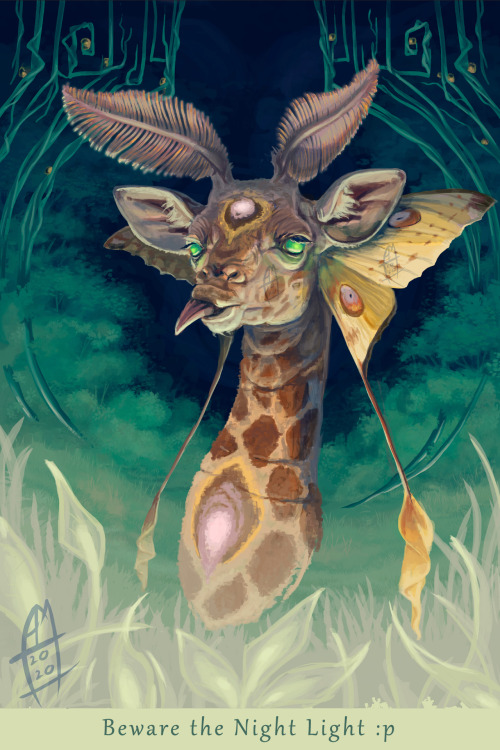 These horse sized hyena relatives are seen as an omen of death. Both as a cruel curse or as a friendly guide into the afterlife, depending on who you talk to. They stalk the weary and injured in deserts and plains. Waiting for its quarry to finally collapse. Their size and long forelimbs help them to scan thier wide open territories. But they also make them slow moving and ungainly so they make for poor hunters. They avoid injury as much as possible but if food is scarce and their cubs need feeding they might hurry their prey along into the afterlife.

Yay its done! I was trying a different technique for this so it was a bit of a learning process.
Mostly based on brown hyena’s with a bit of vulture for the mostly hairless head. 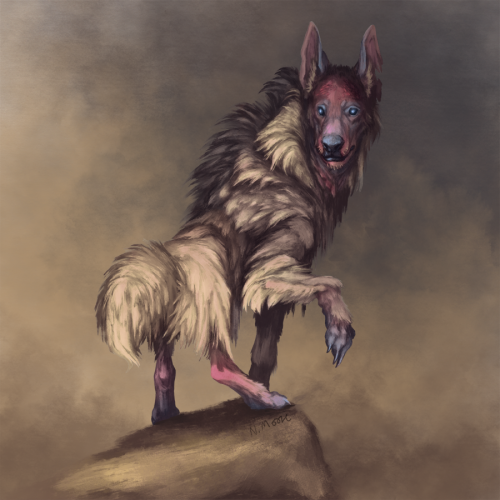 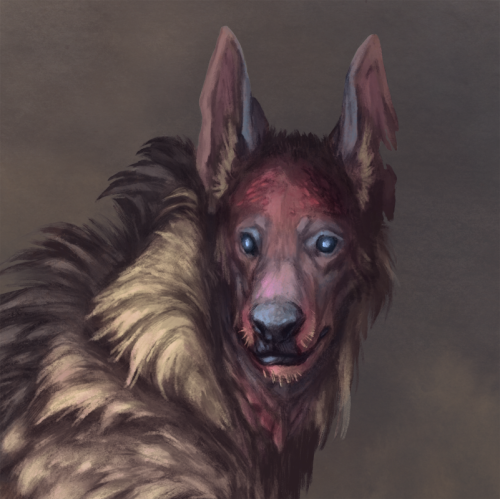 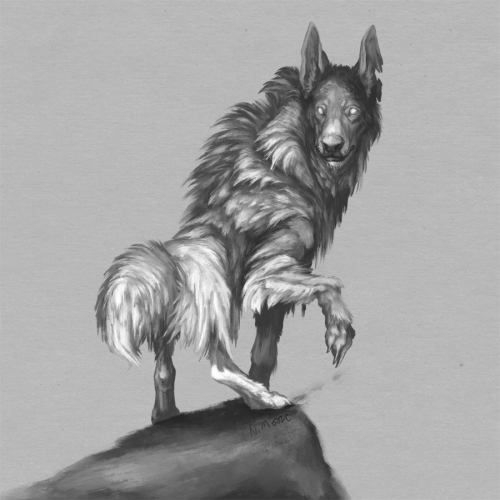 Well, a new design for a future character, when I designed it I wanted it to look dark at first but for it to seem friendly when seen closely 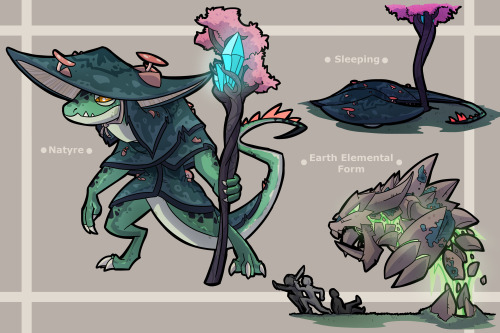 Made another bday portrait for my frend, lil belated but yay I drew handsss 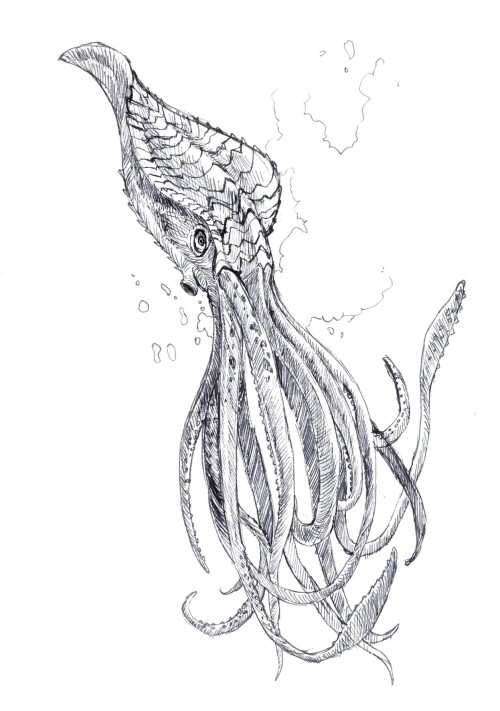 Well here is a group of adventurers in search of their dreams, for some to wealth, for others to make their god proud or perhaps something else 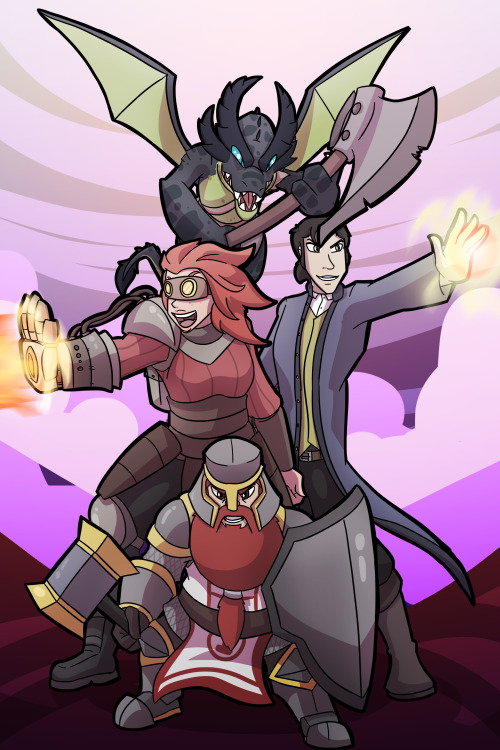 A mermaid girl my bf says looks like me 😂 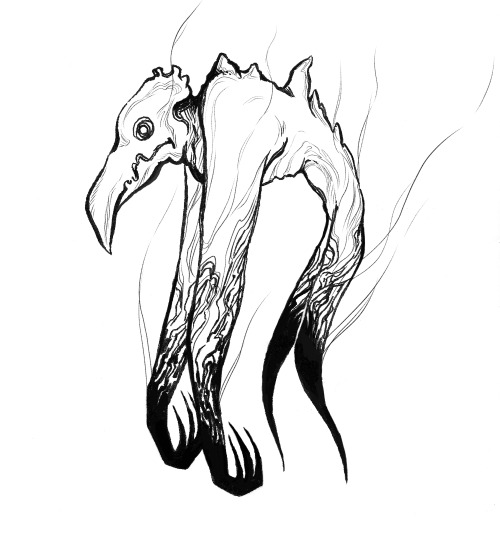 Wip! Big learning curve since I’ve not done a digital painting of a more detailed creature in a good while. Trying to paint the values first, then colour over it. 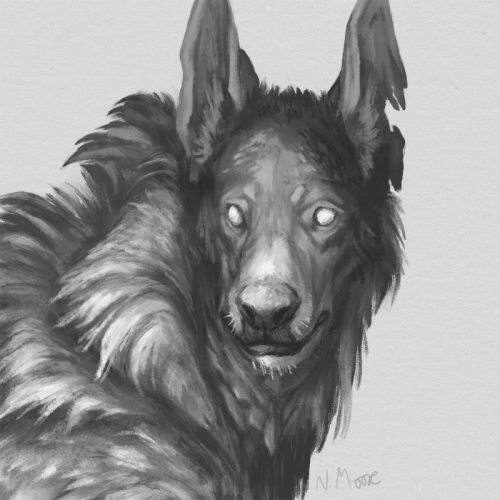 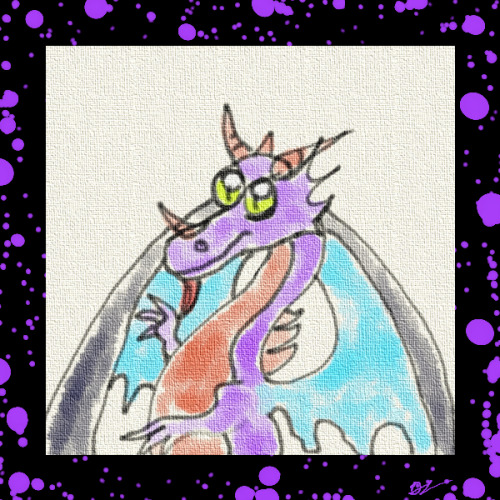 Bun nearly done! I just need to do her armor!