I got to see my soul friend again!

Evan the adventure puppy for some morning pets 🐩

I havent posted pictures of my little cow in a while, so here’s some ✨ Seratonin ✨

Picked up the cutest hitchhiker this morning!

Maybe you should take your dog to the dam and then you’ll feel better.

#true joy is watching this idiot lurch out of the dam when you call her and wind up to jump in the ute, #so glad we were in the ute lmao she would’ve soaked the mazda right through, #chip dog, #farm time, #australia, #dogblr, #jay goes out west, #border collie, #koolie, #Australian Koolie, #border Koolie, #farm dog, #working dog
15 notes · See All
thegayestcowgirlText
#blue heeler, #cute puppy, #my puppy, #puppydog, #cattle dog, #heelerlove, #cute animals, #farm dog
12 notes · See All
crystalsnkittiesText

My girl is growing so quick.. and becoming interested in the horse.

Bandit makes himself look so small and cute when he wants to; i would die for this perfect baby

Early morning walk along the Bitterroots with my right hand gal 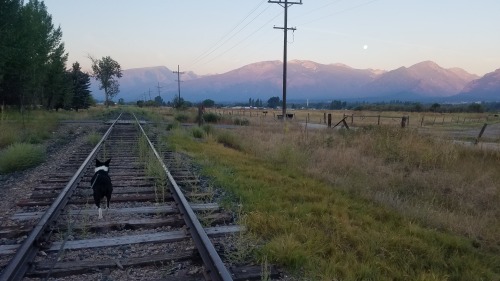 When you and your bestie share snacks, but then they have to leave.

A little bit of Henry Wisdom for Tuesday 😊

Early evening checking on birds. The chickens were optimistic, but alas, I did not bring them snacks. Turkeys chilling on the fence. 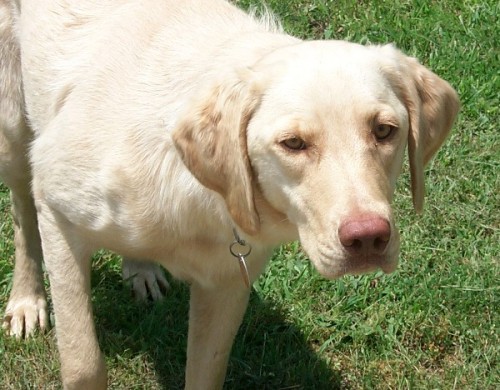 I’ve got Yvaine laying on the ice sheet! Sort of. If I put it under the towel while she’s eating her coming-inside carrot and drinking some water, AND I guess right about where she’s going to lay on the bed, I can get it approximately under her.

She still thinks it’s some sort of reprimand if I ask her to move onto it, though, and gets all sorrowful, and squirms away as soon as I stop asking. Even though “please move” has never in her 9 years with us been any sort of rebuke or even harsh. I’ve been able to convince Yvaine that a lot of things are happy or just necessity, not punishment… but she has a few holdovers I haven’t been able to change, no matter how much I try.

I realized today that, in a usual year, we would have started doing Sniff Patrol an hour earlier in mid-June. Yvaine hasn’t been going out unsupervised due to the eyeball incident. Tristan has been going on Sniff Patrol by himself. He’s a little uncertain alone, so he is usually back inside after 15 minutes. Still, it’s probably time to pull back the whole morning schedule by an hour.

My sister forgot to shut the top door of the shed and this little fiend climbed out, ran past all the hens, all the guinea fowl, and past all the cattle that were actively spooking and dancing at her, to stand next to me as though to say “I told you to wait up!”

The face of a dog who proudly rolled in a very dead garter snake this afternoon. I’ve never seen nor smelled anything so nasty… Hot water, shampoo, and scrubbing with a curry comb helped get the slime out, but in the end it still needed to be brushed out.

#morgan, #border collie, #dogblr, #farm dog, #at least ahe is now nice and clean, #and smells good, #she also needed a good scrub and brushing to help get her undercoat up
26 notes · See All
unknxwneText

The best farm dog around