Before the first lost belt I didn’t think I’d like Ivan or want to roll for him, but his bond 5 line hit me like a ton of bricks. He’s a good giant.

She makes me so proud.. 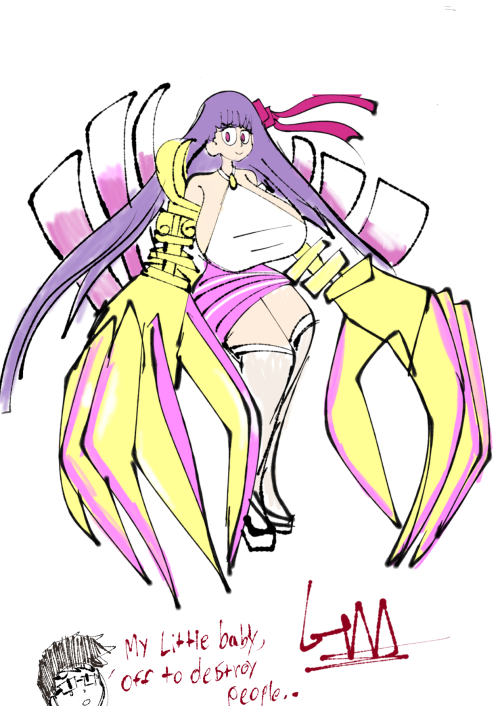 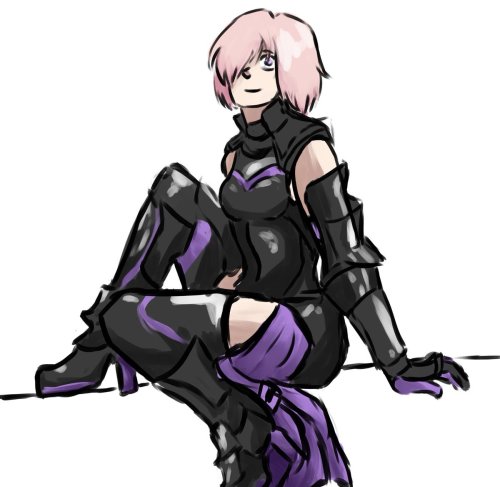 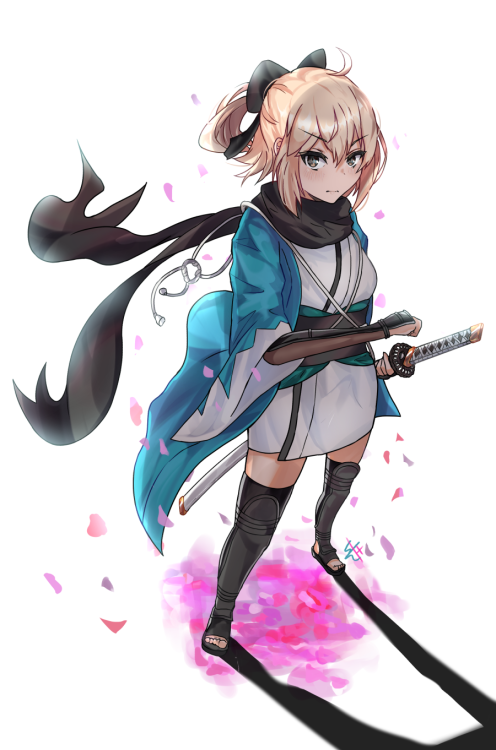 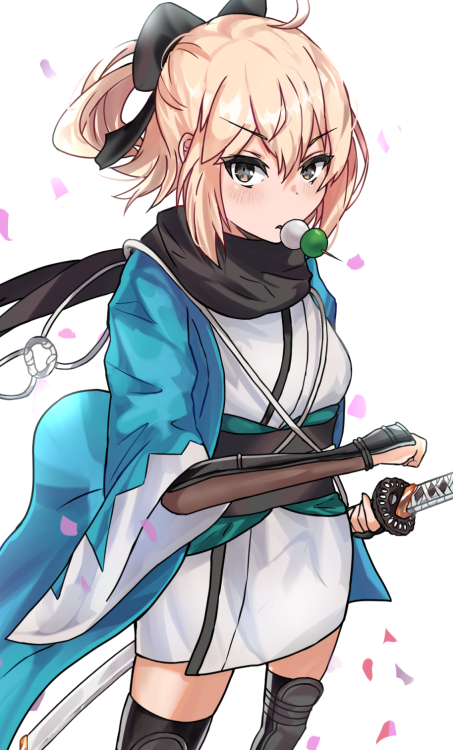 #hwheels draws, #fgo, #fate grand order, #okita souji, #just KIDDING you wouldn't even know i'm gone, #i get login bonuses most.. of the time..
45 notes · See All
the-whims-of-fateAnswer
Imagine someone summoning a servant during quarantine just because they're lonely, what servants or servant pop into your mind first? how well do you think that would turn out if they were summoned simply because their new Master was lonely?

Other than that being an honest mood, it’d most likely depend on what’s around the room at the time given how Summoning Catalysts work. However, some personal thoughts on who you might enjoy quarantine with, as well as recognize your circumstances enough to stick around without a Holy Grail War would probably include (but not limit to) Tamamo No Mae, Dantes, Tomoe Gozen, Emiya, Phantom, Osakabehime, and Raikou, as they would either be the most familiar with the isolation or the most willing/capable ones to help you through it.

If we’re talking about the quarantine or virus being the catalyst itself though, then Nightingale would be a very likely candidate. Just be prepared for her to drill in the importance of hygiene, sanitation, and social distancing a little more heavily than usual.

There is actually one more likely candidate if that were the case, but I’d hate to spoil Fate/Strange Fake for anyone who wanted to experience it blind.

#fate grand order, #fate headcanons, #you’d think i’d have more time to write with all this going on, #except for the fact that retail is even busier now than ever, #i’m gonna keep trying to find time to do requests though, #i promise i haven’t forgotten about this blog, #things are just really rough right now
5 notes · See All
animepopheartPhoto 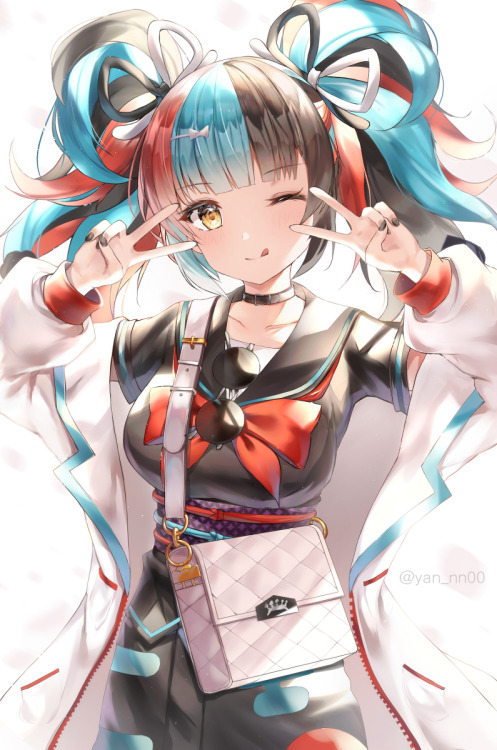 #fate grand order, #how does she do it, #who knows, #but i am Afraid
4 notes · See All
grandorderconfessionsPhoto 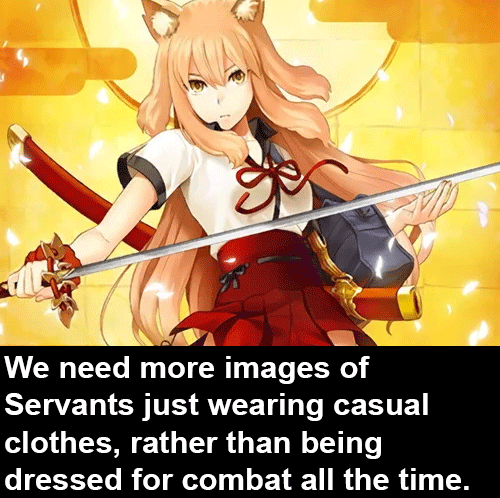 Wait a minute, if FGO is semi-serious about a servant having the thing that killed them as their weakness, considering Achilles and Medb who we tried to assassinate last year with a GODDAMNED BLOCK OF CHEESE TO THE FACE…

Then there was a high chance that Moriarty could have died (who fell to his death in Reichenbach) the moment we started Shinjuku if he fucked up the landing.

#unless of course it needs to happen in an actual waterfall of course, #fgo, #fate grand order, #fgona, #James Moriarty
19 notes · See All
anime-wallpapers-worldPhoto 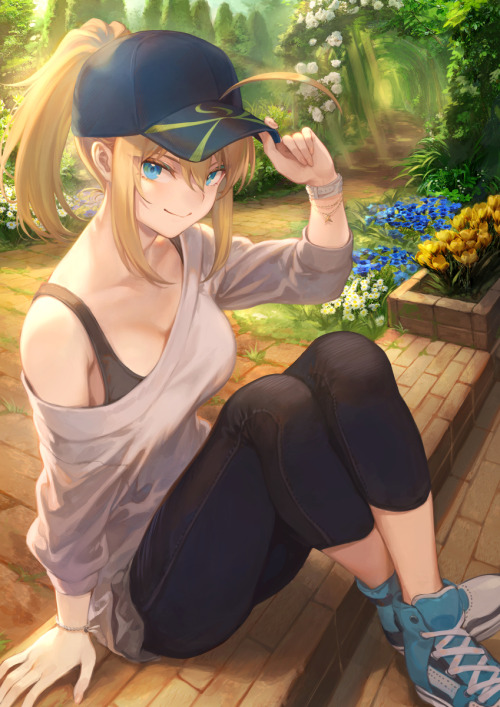 what are you looking at?

#Fgo, #Fate Grand Order, #Jing Ke
2 notes · See All
captain-lovelaceAnswer
Do you think Mo gets helmet hair? And if so, would Fran use it as an excuse to touch his hair? I just need hair playing in this ship

Mordred’s hair tends to come out of his ponytail/braid when he takes the helmet off so Fran redoes it and often also insists on brushing it because it can get really tangled. She has absolutely also teasingly pulled on his ponytail and he’s been like HEY! But he can’t stay mad long 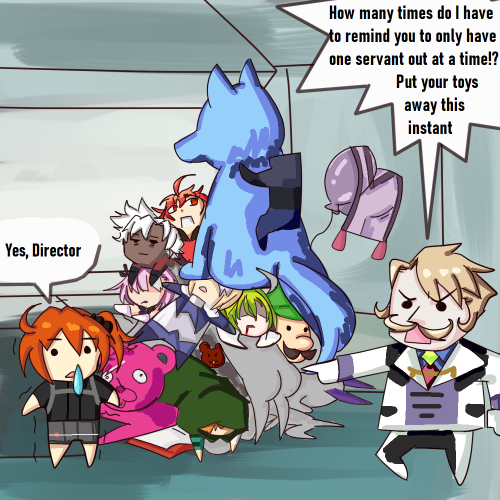 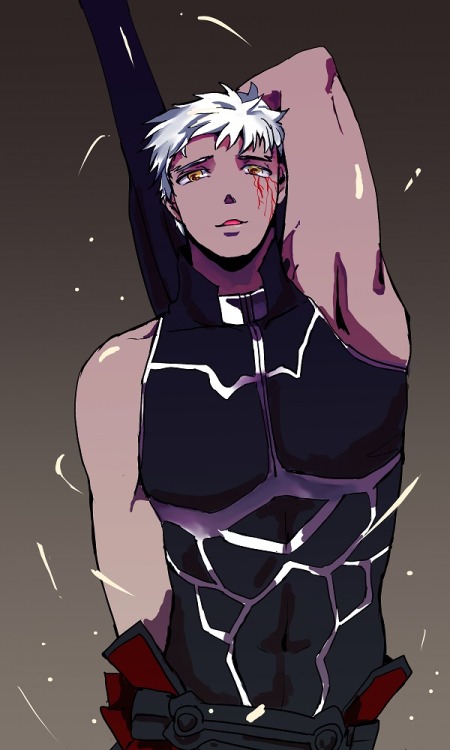 #fate grand order, #archer, #fgo
8 notes · See All
captain-lovelaceAnswer
It starts with his wrist. It's nothing particularly noteworthy, just two fingers over his pulse. Mordred doubts it's even an INTENTIONAL contact. But whenever Fran sits next to him, her fingers end on his wrist, gently rubbing over his skin as if she wanted to feel the muscles and bones underneath (and yes, Mordred is fully aware of how pathetic it is of him to be hyperaware of such slight touch.)

She does it one day and Mordred gathers his courage— the same courage he used to face down empresses and kings and his father (who, to be fair was the same thing)— to move his hand just slightly closer, which takes all of the effort he can muster and more. The fingers stroking his skin stop for just a moment, and a sudden terror that he’s made a mistake fills his body. He’s just about to pull away when the stroking starts again, but with Fran’s thumb this time, rubbing in circles that leave tingling trails over every place she touches. Her other hand scoops his up and lifts it into her lap as she does, and oh, god, Mordred can’t even look at her unless he wants her to see how badly he’s blushing. How did this even happen to him? Here he is, the Knight of Treachery, and he’s been reduced to a flushed mess by Fran’s touch. If anyone else saw him like this, he’d have to kill them.

Of course Aphrodite/Venus has Mech-Wings.    Caster Nero is based on the Powerup Nero got in Extella when she coopted Venus’s power.

Also, the voiceover for the Olympus CM talks about the Ark of the Stars.   That was what Sephyr used to travel to Earth in Extella.

…I’m gonna have to replay Extella. 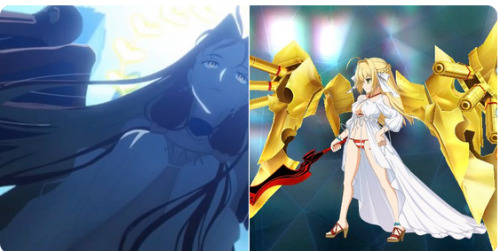 When it’s Ayaka’s first time featured in fgo via CE.

I don’t care if I didn’t get the twins or Caenis.

Just give me the damn CE