Imagine you being Bill’s two-year-old daughter and being in IT Chapter 2. James McAvoy ends up holding you as Bill gets done filming the movie and James accidentally hits your head on a cabinet and you start to cry.

James McAvoy plays Bill in the movie. He had Y/n Skarsgård is the daughter of Bill Skarsgård that plays Pennywise in his arms.

James was watching you as Bill finish his scenes.

James had duck so that you won’t get hit from the ball that Bill had thrown.

Why did you throw that? You knew he had a baby in his arms, Jessica Chastain said. She plays Beverly Marsh in the movie.

Soon as James raised. He accidentally hit your head on a cabinet.

You let out a loud cry.

Shh. It’s ok, James said as he tried to get you to stop crying but it’s not working.

You let out another loud cry.

Bill. I want you to say that you are sorry right now bc y/n is crying bc of you or Bill is going to kill us all for making his daughter cry, Jessica said.

What is going on? Why is my daughter crying, Bill asked still dress as Pennywise?

This idiot over here had thrown a ball at James and he duck with your daughter. James had raised up with y/n and accidentally hit her head on the cabinet, James Ransone says as he glared at Bill Harder.

Can I have my daughter, Bill asked?

Yeah. I’m so sorry, James said as he over crying you to Bill.

Shh. It’s going to be ok. Daddy is here now, Bill said as he rubs your back.

You finally stop crying after you realized that your daddy has you.

It was an accident. It’s ok James, Bill said.

You were hiding your face in Bill’s Pennywise costume.

Breaking News. Bill Skarsgård and His Daughter Y/N Skarsgård was just spotted coming back from the onset of IT Chapter 2.

Skarsgård daughter was hiding her face in Bill’s chest as they walk from the set and even rubbing her green eyes.

Dear dad,every time I think about you, tears well up in my eyes. I don’t know how long it will take for me to get over this, but one thing will always remain; you will be my forever inspiration and icon. Even in death, I love you unconditionally. 🤍

Allan and Maya in Tijuca Forest 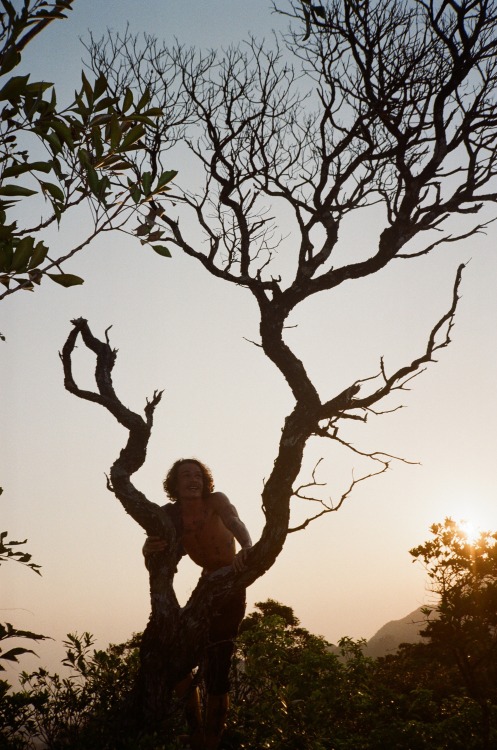 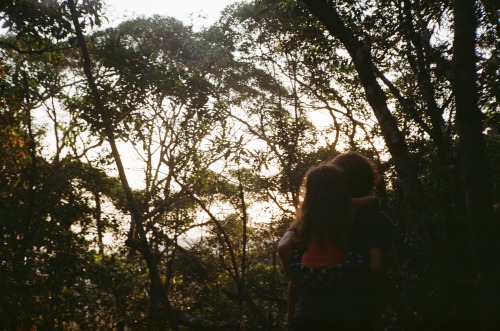 Edith: Can you pass the pepper?

“Dad, you’re pulling too hard.” said Mob. She didn’t know why dad wanted to braid her hair for her. He didn’t know what he was doing, he was bad at it, and mom had been a lot better…but mom wasn’t there. So maybe it was ok if dad helped…

Even though he was really bad at it.

“Um….Ok. I love you.” said Mob. Her braids were uneven, she could feel it, and also it felt like Dad was trying to rip her hair out of her head…but she loved him and when you loved someone you let them braid your hair…even if they were worse at it than she was. Mom had always been the one to braid her hair…but maybe it was time to do it herself.

She couldn’t possibly have been any worse at it than dad was. 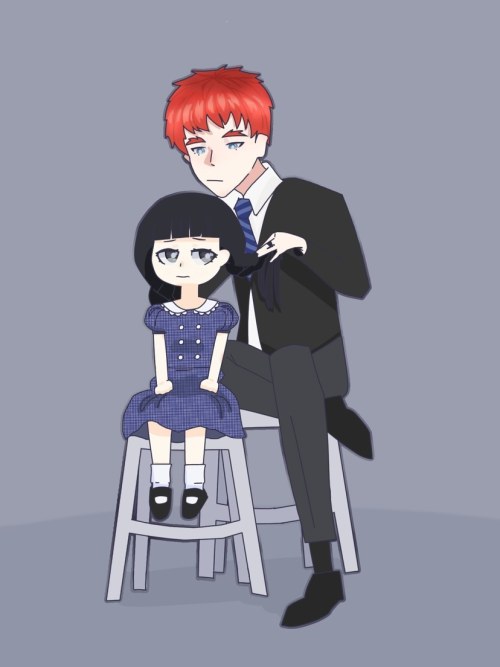 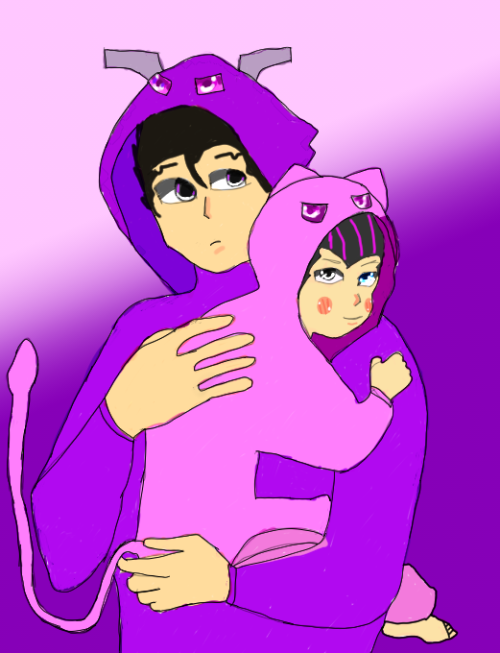 No way his little girl is going to be exposed to world the way it is today. 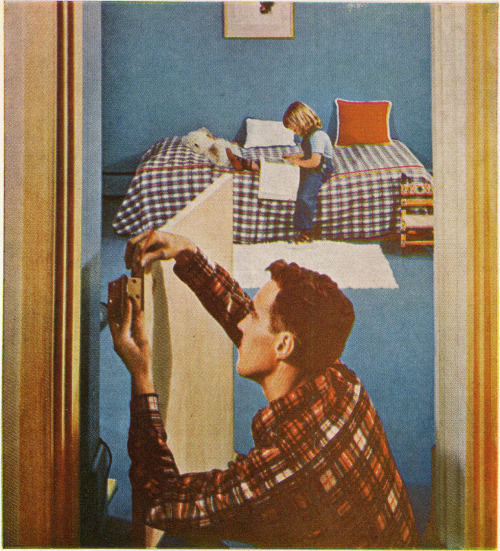 A comparison I couldn’t resist 😅

👑The Austere vs. The Adorable🐈

“All they ever wanted…

…was someone to call family.”

“I screwed up so much. I hurt almost everyone. But you…there wasn’t one darn thing I regretted about you, kid. You were one of the only things I got right.” 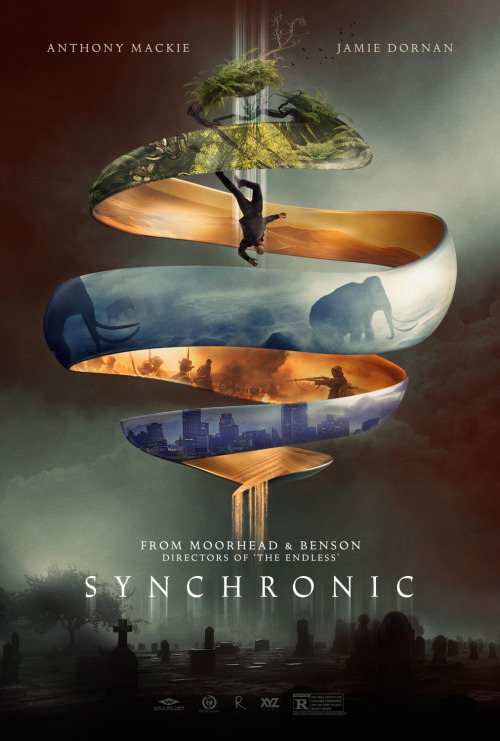 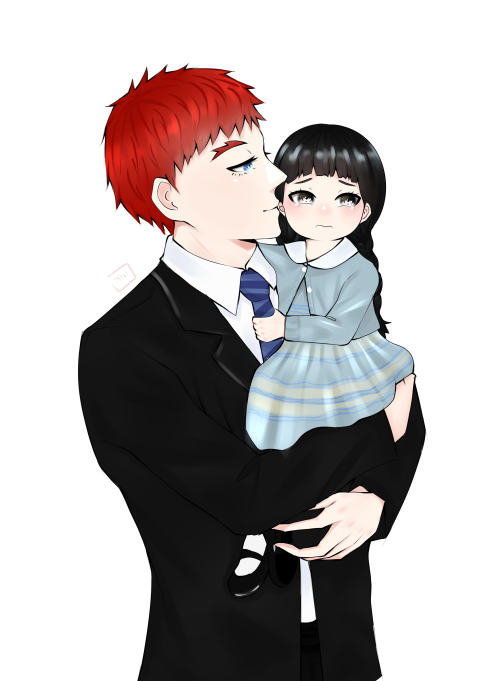 #yokai watch#oc#zazel#nurarihyon#father and daughter#righteous zazel#rgt zazel
3 notes
cosetterose90
Text
Sunshine's New Life - Chapter 5 - belasgrl - Top Cat (Cartoon) [Archive of Our Own]
An Archive of Our Own, a project of the Organization for Transformative Works
archiveofourown.org

Sunshine enters a talent contest and fears that Top Cat only sees her aspirations as another way to get money.

Something I noticed is that both Zelda and her father have a moment in which they clench their fists. 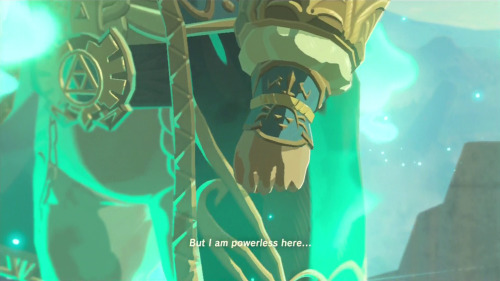 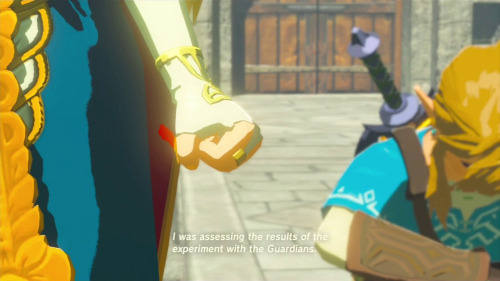 David: I’m her dad after all, is my daughter, protect her it’s my whole life duty.

Translate: “Lezz, how old are you?”

Translate: “Hi Lezz, you are adorable!”

“And this cute boy in my classroom-”

So, these two are another of my beautiful OC’s, meet David and Lezz. I love making single dads xd