#this is SO GOOD, #im gonna win though, #sucks to be the other two houses, #fe3h
5 notes · See All
merimerzPhoto 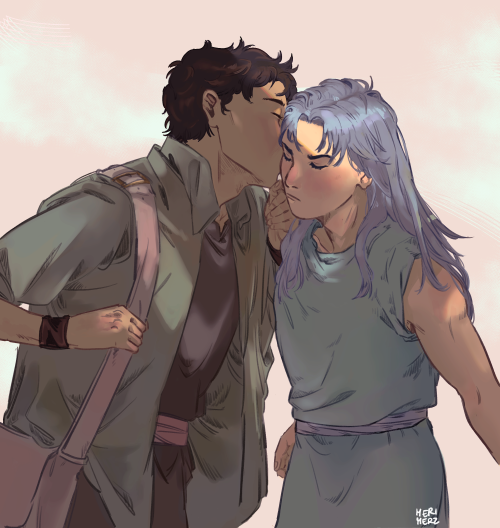 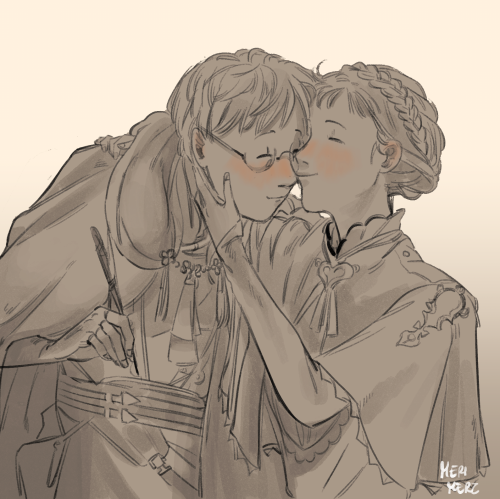 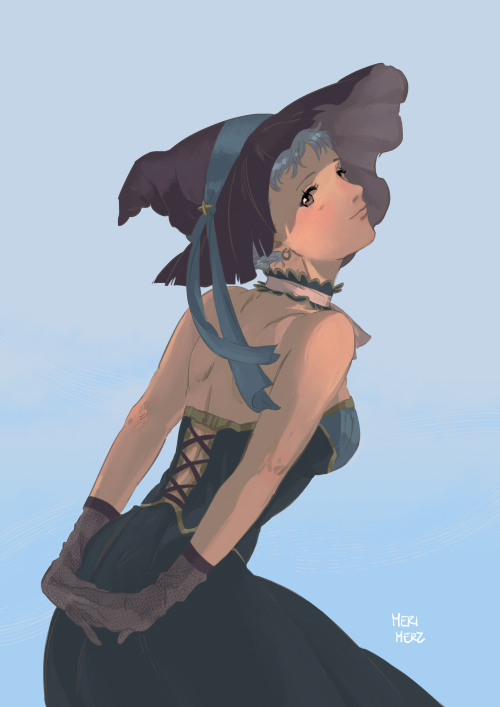 I will try to keep this updated with new fics being added at the bottom of each corresponding fandom.

You, Me, and the Cat Makes Three (Jeritza/F!Byleth) ▶

^_^ some doodles (modern au yet again) 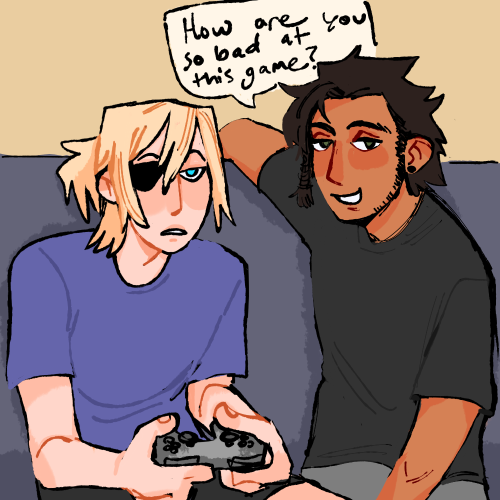 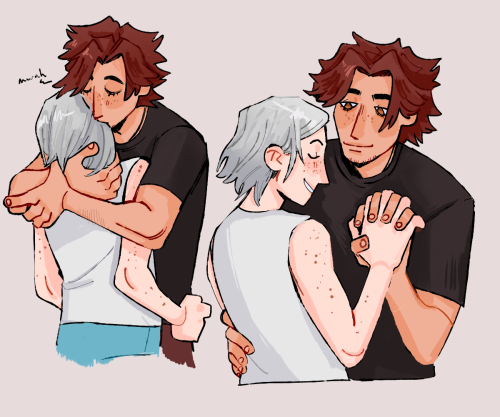 the night of the ball

au where byleth is a student at garreg mach monastery and develops a crush on the blue lions leader and prince of faerghus, dimitri

listen, I only had Raphael for less than 24h but is something bad where to happend to him, I will ruin the world and I will drag you all with me. 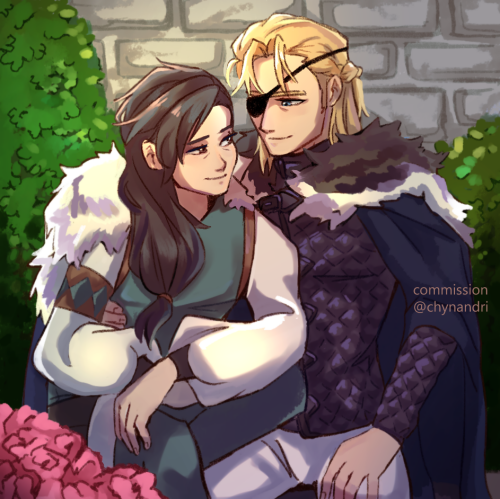 they take a nap after this

Are people really out there saying claude and dimitri are wrong for not letting themselves be invaded by the empire? “They’re the ones dragging out the war” sjfhskkj. Yes, I do imagine that most wars would end faster if the other side would simply give it up without a fight and let themselves be taken over. That’s not incorrect. But that’s generally not how it works, you know that right? People generally resist takeovers from a foreign power, regardless of what their goals are?

It’s especially weird when directed towards claude? Who declared neutrality for five years?! The kingdom at least was actively at war with the empire, but claude would have kept his people out of it—did keep them out of it. If anything, my criticism would be that it’s stupid to hold out for that long without fighting back. A massive armed force is already taking out your neighbor and standing at your borders, you must know you’re next. Are you just gonna wait until there are no allies left? And criticism is tempered with the knowledge that it might’ve been all he could do to keep the alliance from civil war. Even with the argument that claude could agree with edelgard’s views and backed down in the end anyways, that’s when he had no fight left?! If it’s either peace or senseless death with no hope of victory, then ofc choose peace! But you’re saying he should have just been like well that sounds ok… here’s my country. Without even trying to resist?

And it’d be one thing if edelgard had the support of the general public within the kingdom or the alliance and would win a popular vote. Then I’d say that they should listen to their people and give it up. But, from what I saw, that’s generally not the case. She had support from the lords we established to be the skeeviest ones in their respective countries. Which makes sense! We know her background and reasons but to the common folk? Farmers and merchants and villagers? This is a military takeover at best and a persecution of their faith at worst. And even if it doesn’t look like either of those, it still means war. It still means costing them their resources and, possibly, their lives. Why would they support it? And, in turn, why wouldn’t their leaders try to stop that from happening?

The funniest part is that edelgard literally warned you about this! From the very beginning she accepted that her actions could only result in war. In fact, she banked on it. Somehow y'all took that to mean she thinks dimitri and claude are terrible people instead of her acknowledgement that, if she marches her army into other people’s lands, they might get mad about it. In her moments of frustration, she does veer into wondering why they won’t just acknowledge her,,, but you never get the impression she’s deluded herself into believing that’s realistic. Because it isn’t! For incredibly obvious reasons! So. How the hell did we come to this conclusion? That people can actually be bad and wrong for not immediately submitting to sexy, sexy military incursion???

#claude von riegan, #dimitri alexandre blaiddyd, #fe3h, #fire emblem three houses, #claude von reigan, #i have never seen a more american take, #that or british, #like i played cf too but at no point did i think to go, #oh maybe the other side should just be letting this happen, #if fact i was PISSED dimitri just handed his people to rhea like what a betrayal of trust??, #fe3h meta
12 notes · See All
lunguistText

Does anyone know of any good FE3H Discord servers?

On a scale of Venti to Five, what kind of trash-talking elderly child are you? 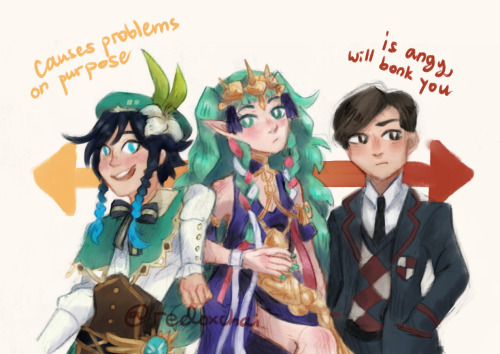 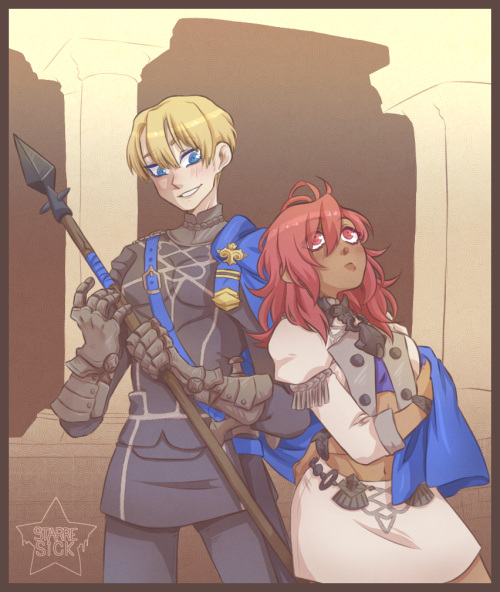 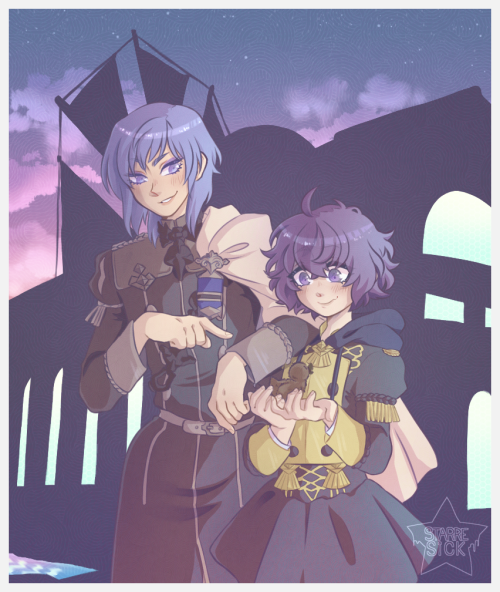 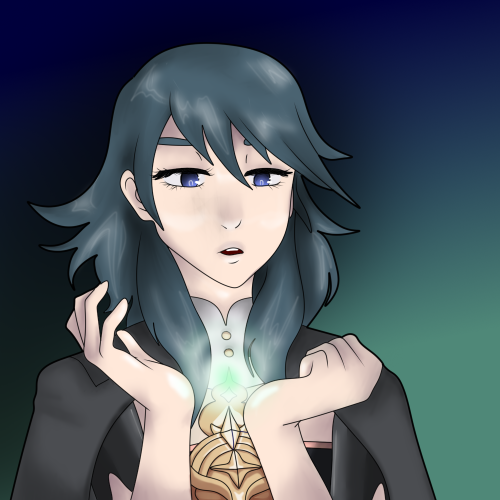 The more I learn about Fire Emblem, the more I realize that Three Houses is probably as close as we’re going to get to a Genealogy of the Holy War remake. 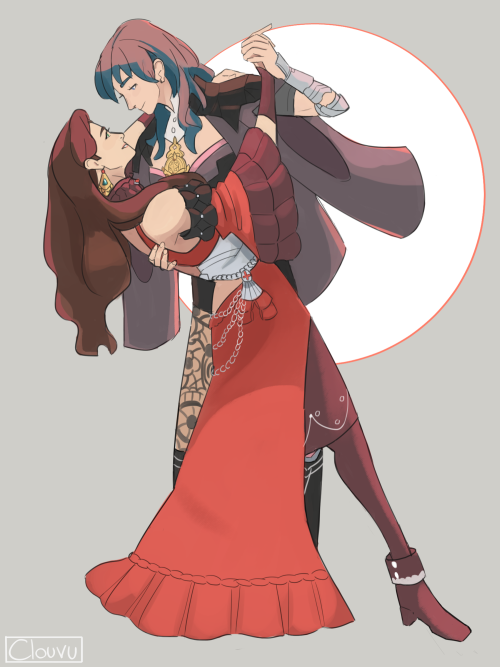