Look at all those feathers! 😍 ⁣ .⁣ Photography by @melissameierart for her Skins series⁣ .⁣ .⁣ .⁣
posted on Instagram - https://instagr.am/p/CFe4PS-F6ls/ 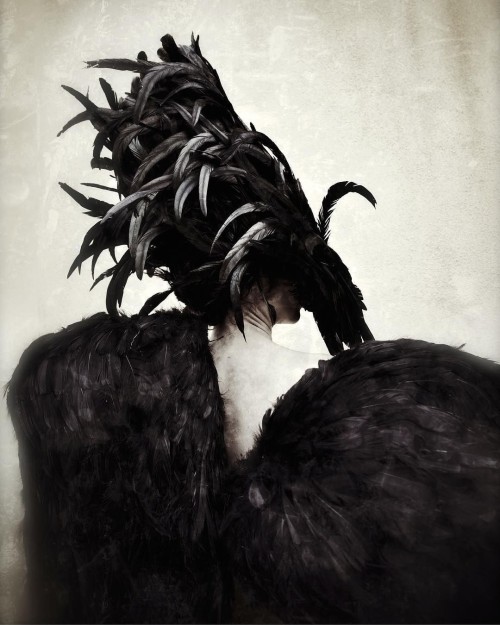 Feathers I’ve collected during my journies. Idk why I like collecting them so much but I have some Jackdaw, Crow, Pigeon, Buzzard and a few others. 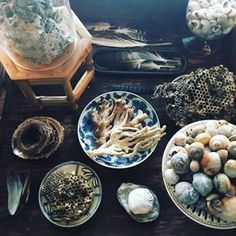 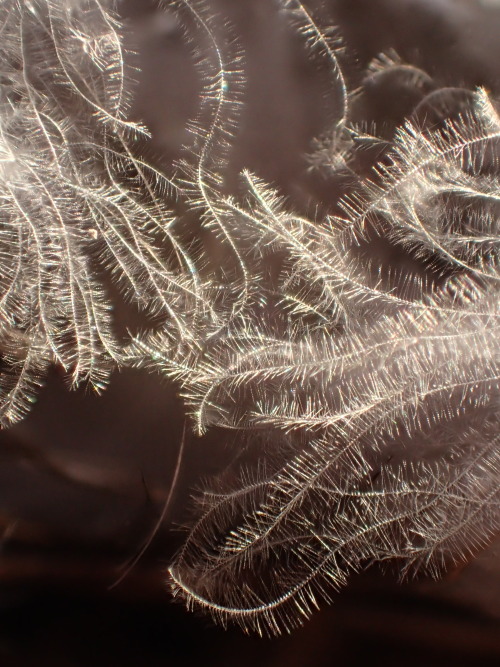 Here is my drawing for the @scrawlrbox of June (yes, I know, I’m late lol)
The challenge was “Spirit Animal”
So here is a wolf. 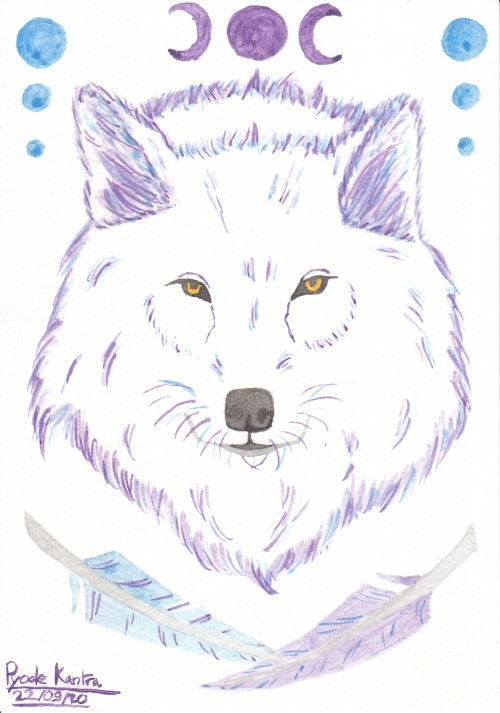 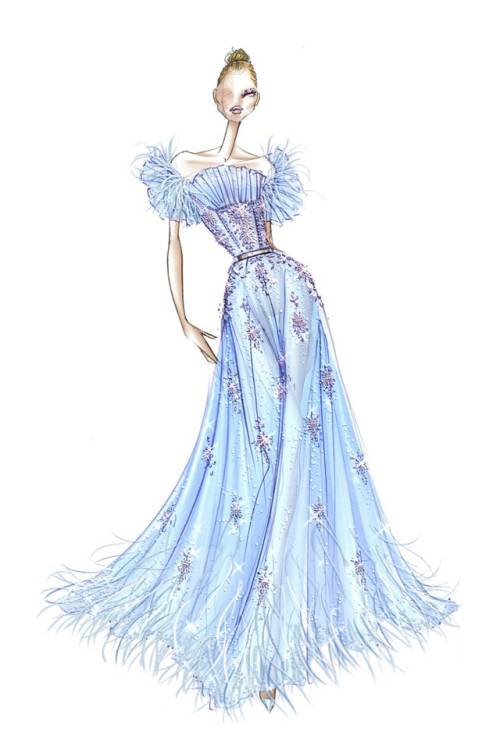 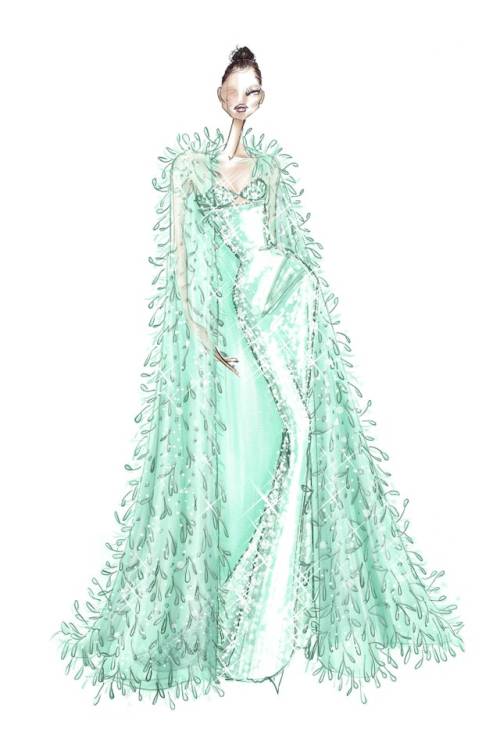 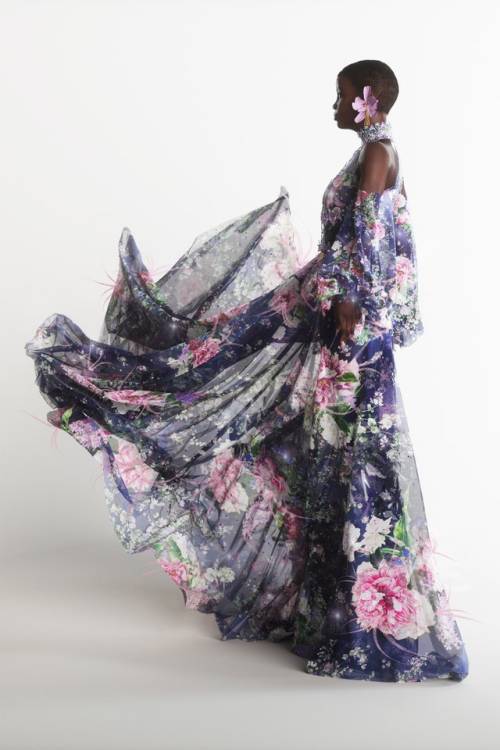 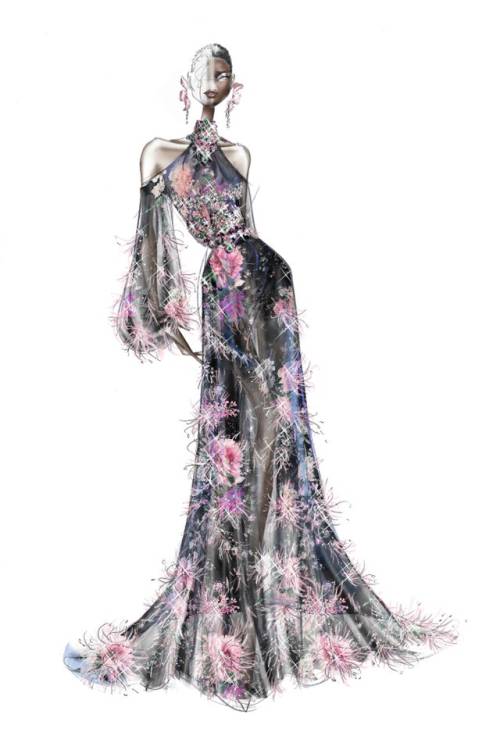 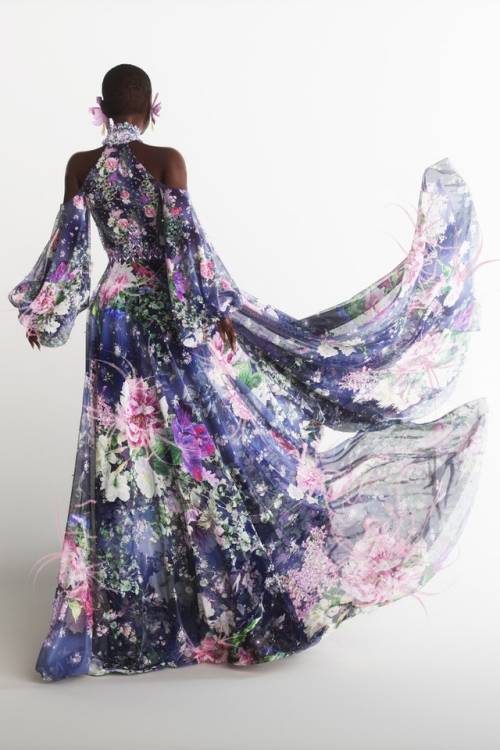 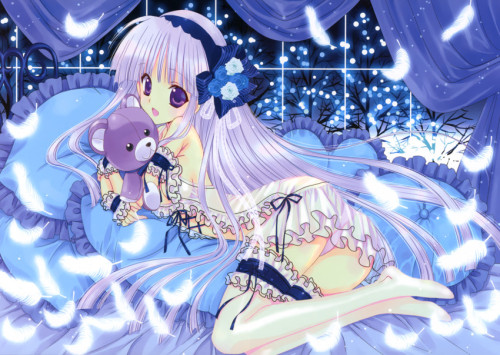 We hide ourselves before we are culled again. He is found.

It was hard when I was a kid, but I’ve learned how to accept and control the amount of sensory input I get from them.

Some entities that still persist on Posterra evade simple classification - even the idea of classification is a pretty broad topic in the sciences of the ruined realms. There are the Others, a collective term for unique beings made during the times of high arcane potency. Remnants, technological creations of the bygone civilizations. The Forsaken, of course, being cursed by the Divinities to walk the paths of shadows and misery. Lord and Ladies, the mystical powers behind the realms domains. Xenos that came from the distant stars. Kin for all that is sapient and organized, folk for the most established species of what we call civilization. But some beings elude such simple labelling, be it to their powers, capabilities or origin shrouded by the heavy veil of time. Angel of Kings, Kingmaer, the Herald of Royalty… It’s a scary, otherwordly entity of radiant light, mental chorus and prophetic dreams. It’s ivory flesh oozes and crystalized into marble. It’s azure wings seem real, but when the feathers are touched they turn to light. The vapour it leaves is either toxic or euphoric. It sings a song that cannot be heard, but resonated within the minds of all. And it arrived whenever a coronation is happening across all the realms, from the loftiest self-proclaimed emperor to the tiniest tribal chief. It can be anywhere and everywhere at the same time, it seems, or it is merely a mass hallucination that perpetuates across all of the ruined realms. We might never know it’s true nature… Any stories of inquisitive parties trying to communicate, hunt or take down the entity always end with mystrerious and unconclusive demise of the daring-do’s. 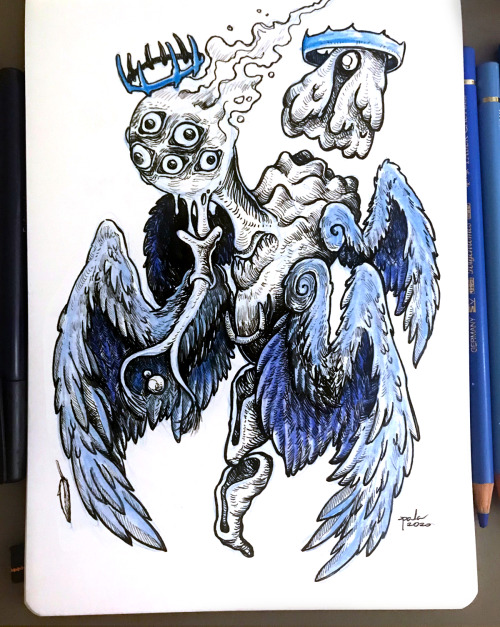 Rebekah is ready for the Full Moon Wedding! She’s not a big fan of dresses so she got some cool ass pants and boots~ 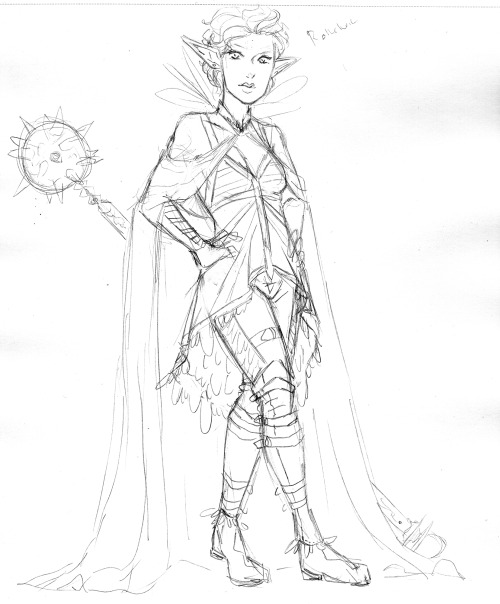