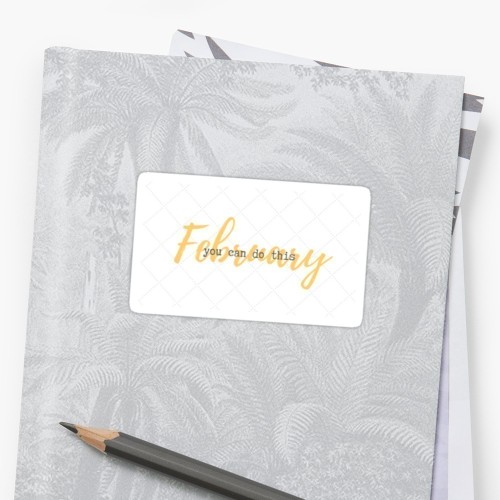 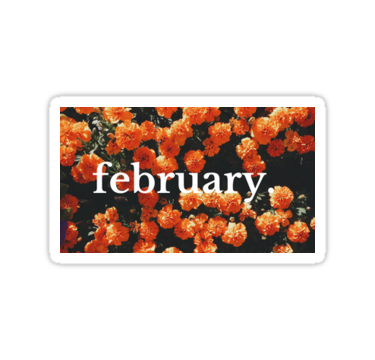 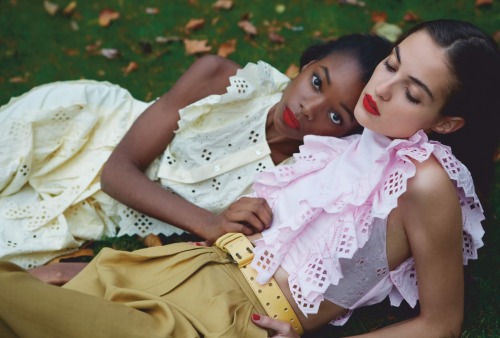 #olivia anakwe, #camille hurel, #harpers bazaar, #harper's bazaar, #february, #2019, #Erik Madigan Heck
13 notes · See All
incorrect-foundfamilyChat
Junior: [to Lex] Today is the perfect day to thank me for remembering your birthday.
Feb: And the perfect opportunity to remind you that my birthday is coming up soon!
#junior spaceclaw, #lex foster, #february, #and while youre saving the world, #theyre just vibing !
1 notes · See All
janethebookworm303Text 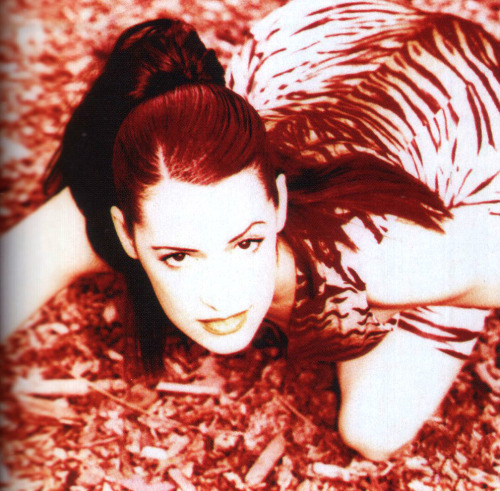 You stopped and pointed and you said, “That’s a crocus.”

I tried to remember, but I said, “What’s a flower?”

#dar williams, #february, #really feeling this song this morning, #i might end up drawing something oswall-related, #oz
1 notes · See All
yankumi19Text 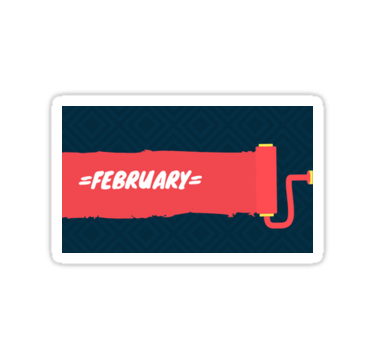 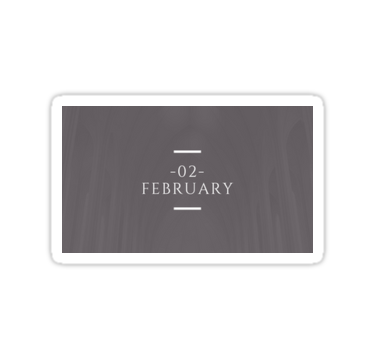 It’s a hot, steamy, and bright sunny day here in the windy city. Marty and I started the day, sweating and trying to find shade exploring the Riverwalk and parts of the loop. After our tasty breakfast, dang the califower hash is awesome, we went to the deserted Millennium Park. It was wild to get unobstructed views of the bean. Marty was so excited he did a dance.

There are perks to being here during a pandemic. No crowds and no waits for anything, even though a lot of things, with air-conditioning I might add, are closed. We need to do the movies of Chicago tour. We both see a building and think Adventures in Babysitting. Then another Ferris Bueller’s Day Off and so many more.

We finished the evening with an architecture river and lake cruise. This city is so facinating and our guide John with Wendala was fun and hysterical and as Marty pointed out has a similar speech pattern as yours truly.

Another great day! We both agree, the more we wonder through this city the more we love it. Time for some rest tomorrow is another busy and exciting day. Plus we only tracked about 8 miles today due to the heat. Stay cool. Ich wünsche euch einen schönen Tag. ♥️
.
.
.
#selfie #justfrank #vacation #vacation2020 #urlaub #urlaub2020 #reise #spaß #friendship #adventure #2020 #summer #travel #fernweh #video @marty.reynoldsohana #february #il #illinois #weekendgetaway #funtimes #chicago (at Chicago, Illinois)
https://www.instagram.com/p/CCcohSxn1bb/?igshid=16ra5okpmi1h3

as much as I adore sassy junior I can’t help but think about how he faked being helpless and childish to hide his villainy so I present this hot take: everyone pampers and babies junior while he secretly tries to kill everyone and the only one to notice is bug whom is anxious about juniors behaviour 98% of the time

Commute February (How Do We Ever Survive Winter?).
Christopher Citro 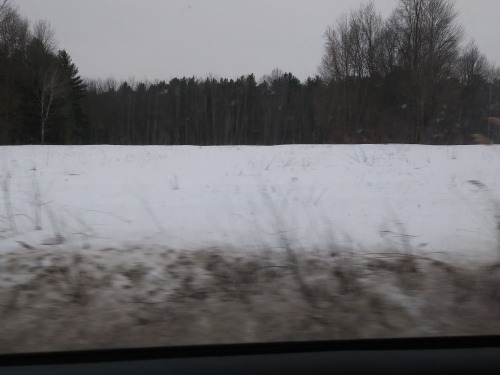 “Happy Death Day 2U” really takes the cake for some of the worst sequels sequels of all time.

Ryan is the roommate to Carter from the first film and it seems that he has trapped himself in a time loop as well.This is a result of the quantum reactor that he built along with two other students.  A new killer arises, sporting the same baby mask and black hoodie. Tree, having lived through this predicament multiple times before, helps Ryan get out of his loop. The problem is, in doing so, Tree traps herself in the same time loop she was stuck in before.

Why did “Happy Death Day” get a sequel? It didn’t need to. When the film first started, I was worried that it would be a Ryan-centric film because his acting is absolutely abysmal. I was, for lack of a better word, luckily proven wrong. This movie bends over backwards to try and get Tree back into the same situation she was in the first place, all while trying to over-explain why she was in the situation in the first place. Then they have the audacity to pull the same thing from the first film by calling out how similar the plot is to “Back To The Future Part II”. The only difference is, the first film had similar elements to “Groundhog Day” while this film doesn’t even come close to the brilliance of “Back To The Future Part II”. While “Back To The Future Part II” cleverly adds a plot carefully over the plot of the first film, “Happy Death Day 2U” tries to recreate the plot of the first film with worse material. The shift from Ryan’s perspective to Tree’s perspective not only seems forced, but also makes the whole film feel like it doesn’t have focus. Usually, I’m good with following plots involving time travel and alternate dimensions, but I had a hard time with this one. That’s because this film doesn’t understand alternate dimensions well enough to make a story about it. It’s either that, or it just does a bad job of explaining their take on alternate dimensions. The only thing that kept me watching was to find out the mystery of who the new killer was, but the whole film forgets about that plot detail for a majority of the movie. I was really looking for hints, but this film doesn’t provide any. Instead, there’s one scene where the killer is so obviously foreshadowed and that’s it. The music for this film was also cheesy and I wouldn’t be surprised if they were all royalty-free tracks from various YouTube channels. The deaths are less creative this time around and some of them are just copies of the deaths in the previous film. The visual effects were terrible and made me think they hired a kid who just got After Effects to do their visual effects for them. The mid-credit scene changed the genre from thriller to science fiction all for the sake of a bad joke. I genuinely hope that this wasn’t a sequel-bait because words cannot describe how uninterested I am if that’s the case. The only redeeming quality of this movie was the interactions between Tree and her mother. They were surprisingly wholesome and never overstayed its welcome. All in all, this film takes the simplicity and somewhat small charm the first film had and throws them out the window, ultimately killing this franchise. 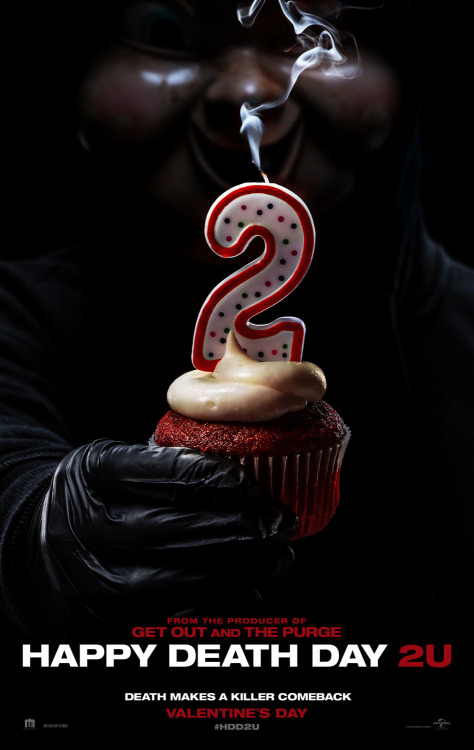