BUT all that being said, once he finds someone he does want to pursue, gods willing, he’s a solid mess. Poetic and well-spoken as he is when he’s comfortable in his relationship, he can barely get a word out if he makes any attempts to flirt, and is often left with little more than a few compliments and wanting to go back home and rethink his life. He doesn’t know what he’s doing. You don’t even know what he’s doing until later in the game. But, if his past experiences have proven anything, it’s that he doesn’t give up so easily, and will fight his own social incapability tooth and nail for even the slightest chance at having you. You have to admit, though, it’s really, really cute. He manages to go above and beyond in his attempts, where his voice fails, his actions catch up, and it becomes difficult not to notice the little things he does for you to prove how much he listens to your interests.

And eye contact is a big factor as well. Maul’s eyes are ones that tell countless stories, ones that you’re sure he might not even be entirely aware of. The way your eyes meet his is much different from how he views everyone else. Others, he watches with a touch of contempt, many of them less than worth his time, and even more of them wasting it. Yet, you could ask the exact same questions as them, and receive a kind, gracious reply, his eyes narrowing in fondness to your requests. It’s what he’s best at, the silent, subtle flirting, that comes only as a natural response to his interactions with you.

Savage wants to be practical about his flirting, enjoying chats at your side and occasional gifts that he knows you’ll enjoy. It wasn’t always easy, though, as he had to ask Maul what the best things for you would be. And of course, he got the classic, “Flowers, chocolates, promises you don’t intend to keep-” before realising that his siblings were the last people in the galaxy to ask for this sort of thing. So he takes the clear, honest approach to it, deciding it best to gift you with whatever he deems a good reflection of how he feels towards you, as well as earnest compliments to match.

And how romantic is bringing something down from a high shelf? Well, maybe it isn’t inherently romantic, but he manages to make it so. He manages to make every interaction like that. Tasks and favours he performs for you are always done with an air of intimacy that you find yourself liking. He uses the opportunity to ask about you, anything about you. Your interests, hobbies, current projects or passions. He wants to know, possibly more than anything in the world, what makes you, you. The way he asks, the interest he shows, it all culminates into making you comfortable enough to share such things with him, to show him bits and pieces of your heart, because you know he’ll keep it safe.

Feral is more the type to flirt with you actively. Sure, he’s a bit more on the introverted side, but that doesn’t come up as much with you. In fact, he’s more forward than you would have expected, taking every opportunity to offer gentle touches on your arms or otherwise, laughing while you talk and joke at each others’ sides. He isn’t subtle about it, nor is he trying to be. He figures his best bet is to show you his intentions outright, let you decide to brush him off or not. Games and silence are for people who don’t want to try, and he wants to try.

However, he isn’t particularly grand in any venture, either. He’s not here to tell the world how he feels, only you. After all, it’s you he’s trying to attract, not the world. One might describe him as friendly, close-by, or downright attached as he mentions every part of you he likes, visible or not. The amount he talks about it is enough to keep you blushing into next week, and the grin on his face as he sees his words start to take hold only flusters you more.

The current set up of my dead things shelf.

What’s in my collection?

Pics from a fun walk that I took with my friend the other day. We walked around my old neighborhood and by the creek that I used to play in as a kid. I miss that.

The gentle shinigami looks to you and smiles.

“Don’t be afraid. I’m just here for inspiration. You may call me Shivar.”

It is no trouble! Here she is!

Born in the city, lives in a cave

She met her long lost werewolf sister, Luna while in the wilderness and the two of them became fast friends

Luna introduced her to their adopted sister Garden, who is a wolf skeleton. Yep. That’s what she is.

She hunts for a living (literally) and will sell hides to people when she occasionally makes her way to the outskirts of society.

She likes to cook, carve wooden statues and parkour around the wilderness.

She is married to Loner, who is a werewolf like Luna. He, as his name suggests, used to be a loner, until he got injured and she nursed him back to health. He now is fiercely loyal to her.

Her favorite colors are black, white and salmon.

Her skin is pale and pinkish

One of her eyes is dark brown, the other is light brown

Her hair is curly and white-blonde

She likes to wear a cape made of snow-white fur, black leather shorts and a white belt that has many pouches that she crams full of important things.

Everything in her life rocks, as you can tell. Until news rises of a monster that is terrorizing the wilderness and traveling closer and closer to civilization. This may be the hunt that she’s been waiting for her whole life. 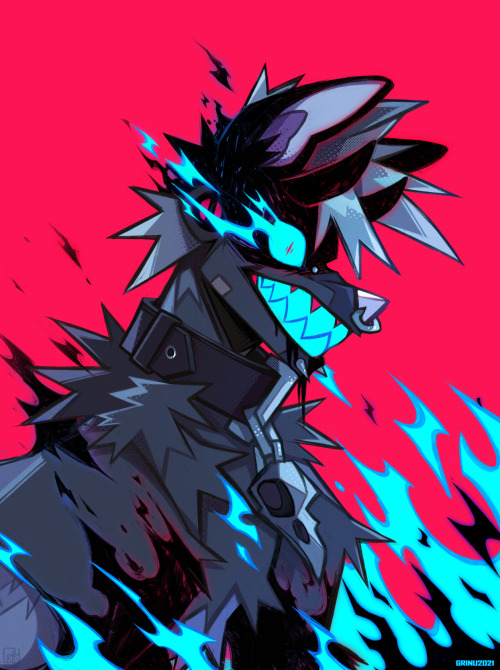 If a cabbage says hi to you in the grocery store, do not respond, I repeat,

Would it be so dire to crave a soft touch once again?

To see the sunlight through the cracks?

Perhaps I am begrudgingly optimistic

Something about surviving is addicting

Probably my favorite of the quarantine art trades, this character is technically a BNHA OC by xxnaxaxx@DA. I’ve traded with Naxa a few times now and always enjoyed both the elegance of their characters and the thoughtfulness of the art I’ve gotten in return. What a treat to draw! 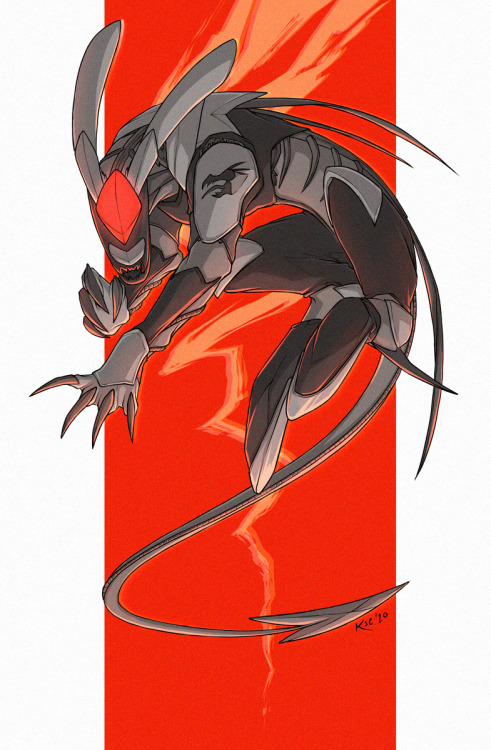 I do all payments via paypal, for now i will not accept trades the price is on the images

If you have any questions please comment below and messege me for any offers. 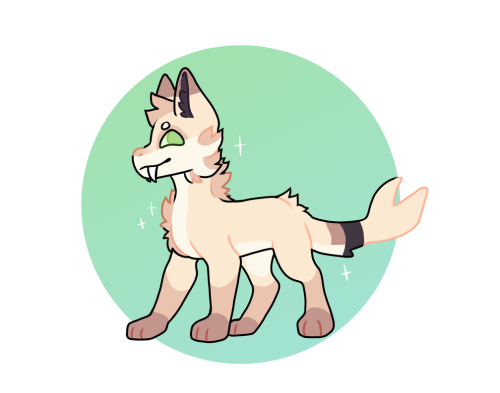 Sets my soul on fire

Flames of love and sweet perfume

She’s an angel straight from Hell

Draws me to the deep

In the darkness way below 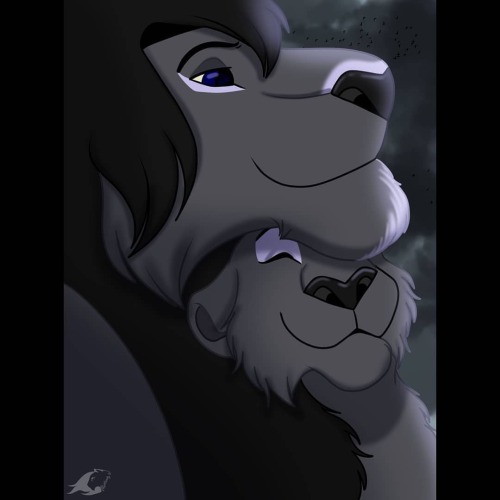 I would like to rip out someone’s vocal cords. Been a while since the sound of someone’s voice was able to make me irrationally angry.

How big do you think his wings would have to be for him to actually fly?