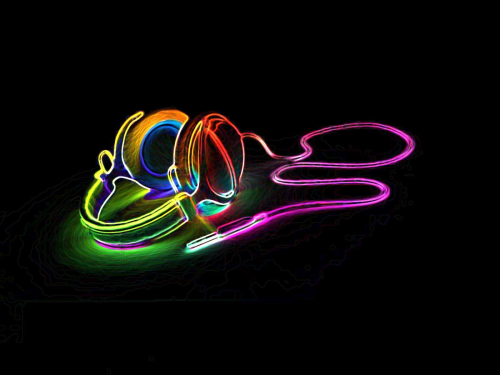 cuz I’ve been inactive I’m going to follow a bunch of accounts. Reblog this, and I’ll follow you, as simple as that

Not a big fan of some of the Rockbreakers skins (not because they’re bad, they’re all beautiful and everyone did such a great job! I just personally don’t have a taste for yknow. Rocks.) but bedtime story, Glowing Cave Walls and Gravedigger are just- so good?? A shame I don’t have an F pose Veilspun but I might just have to get the two fae skins

also the fest fam is really nice i like centaurs

YES TECH hope everyone have a safe and happy Thanksgiving day!
Thank you for the trust and support. We are together! 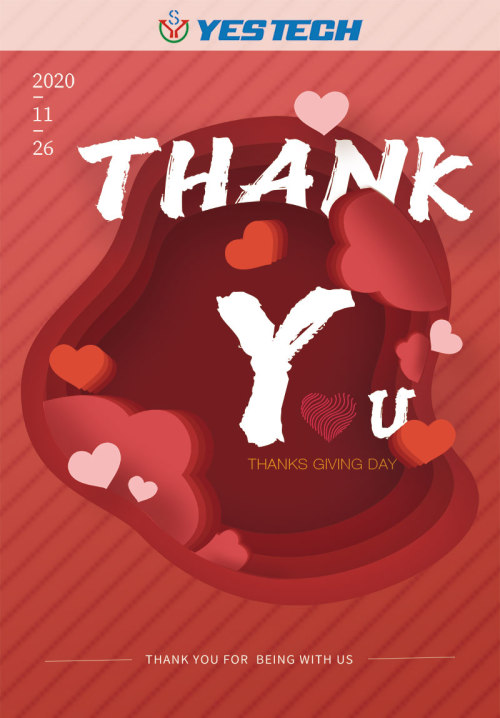 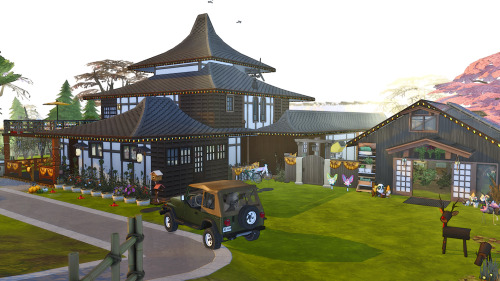 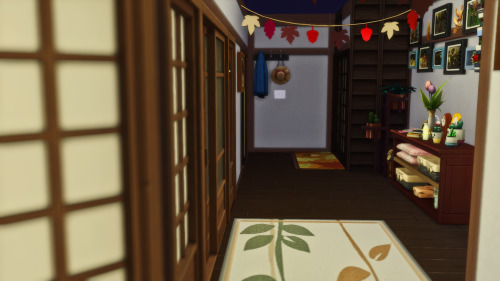 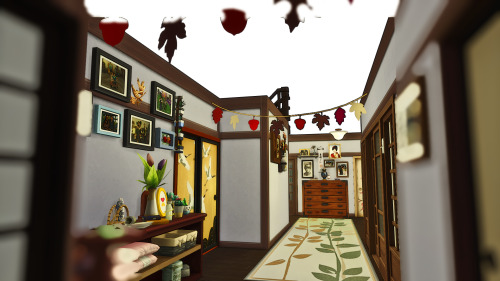 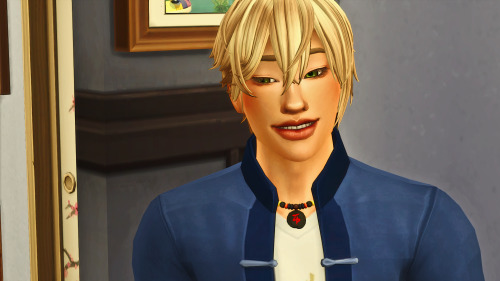 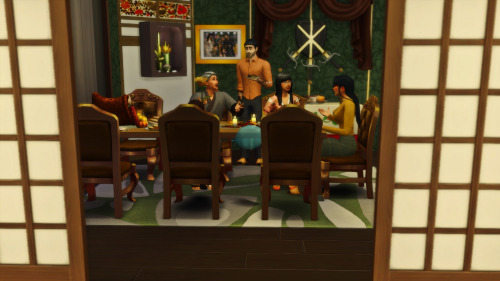 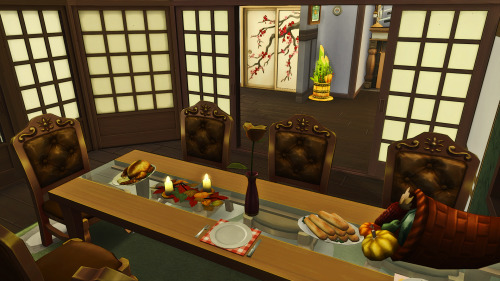 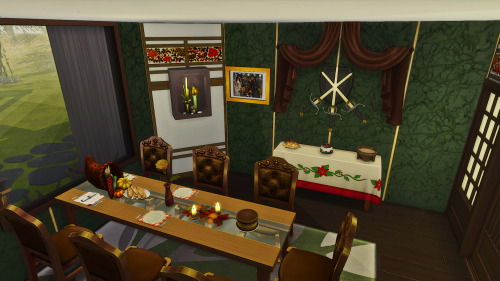 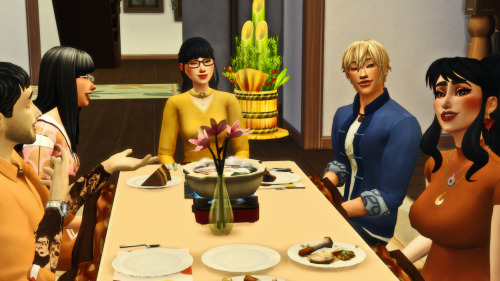 rockbreakers stuff lookin tasty. ddon’t really care about the apparel though, since it don’t like the goggles, but the floating gems are neat. familiar and scene rock though.

the scene seems to hint at the body type of the next ancient, most likely the lightning ancient. seems to have a long body, thick legs, and claws. really hope the lightning ancient will break the usual format of dragon body types that 2/3 ancients atm have. maybe there will be an in lore reason why the head of this statue is so broken while the others are mostly intact. probably not though, since i don’t think earth and lightning have any lore connections.

for the familiar, i very much like the bones on it. makes me think its a dragon killer. (even though it’s probably just old fossils, it’s more fun as a recently dead dragons.) and it’s neat how it’s legs has rocks caked onto it, wonder if it’s rock all the way through. 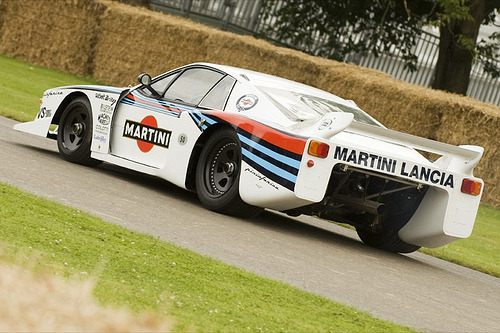 On St Catherine’s Day, the fashion houses of Paris celebrate the skilled women who work in their ateliers. Work finishes at midday, and the champagne is popped!

Single women who are in their 25th year are known as ‘Catherinettes’. These days, the men are included as well - they’re known as 'Nicolas’. They are crowned with elaborate handmade hats, and are guests of honour at the celebrations.

Milliner Stephen Jones with the Caterinettes and Nicolas of Christian Dior in 2008. 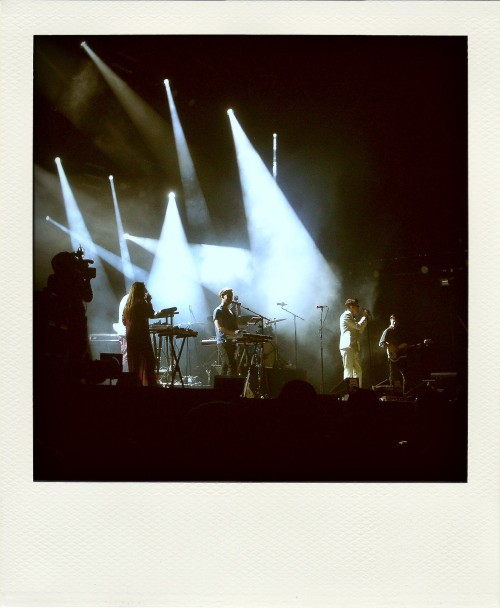 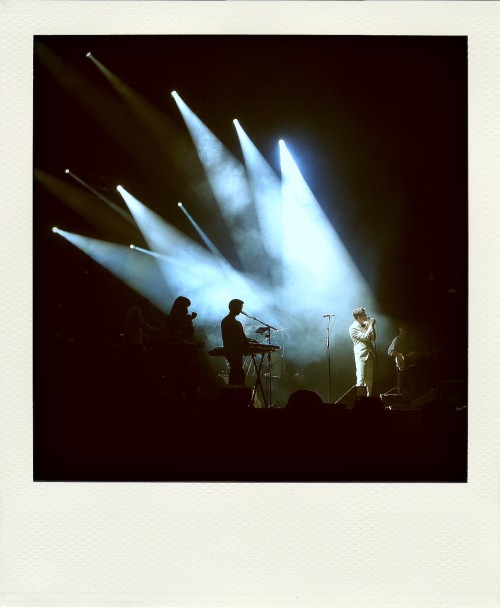 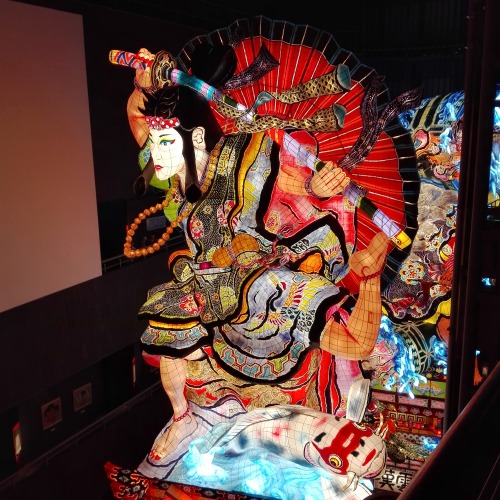 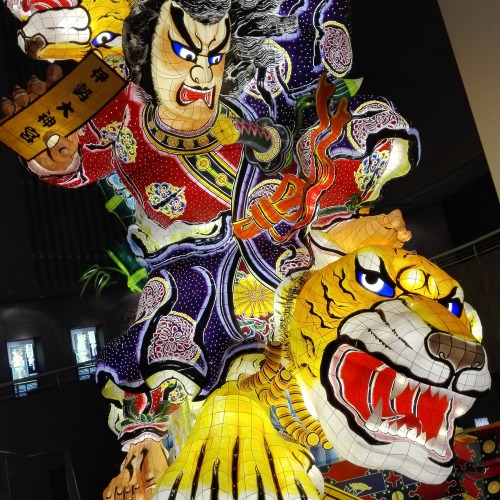 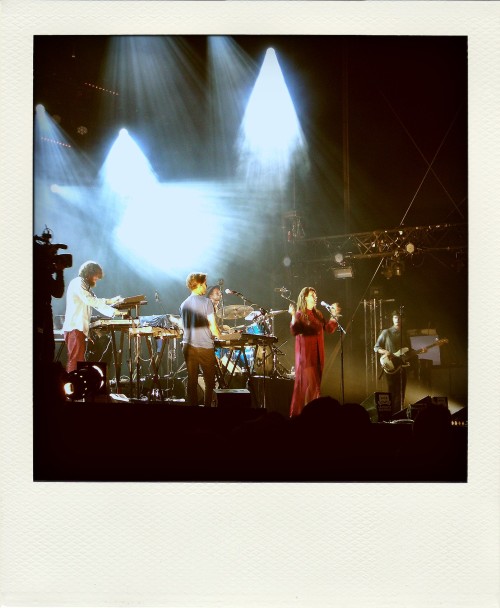