Serious CSA TW for the new chapter of The Fever King on Webtoon guys. I knew it was coming but still hard to look at…

Why is Feverwake series fandom so small????? LIKE ITS SO UNDERRATED WHERES THE HYPE???? Also why are there NO NOAM x DARA FANART????? It makes me so sad:( like id give my life for dara and the plot is GOLD FUCKING GOLD ya’ll really need to read this duology if you haven’t already:(

me: ooh bb dara you have a fever maybe someone should get that checked out

*revealed as fevermad in the middle of the book*

me: okay okay that’s not what I meant.

FUCK I JUST FINISHED THE ELECTRIC HEIR. Victoria Lee I have to applaud you, this book truly was amazing and my heart is absolutely ripped into pieces.

I read The Electric Heir - 480 pages - in a day (well mostly night). Now I’m just going to curl up in a corner muttering “what the fuck” until I recover

This book is a LOT and covers very heavy topics like abuse, assault, depression, suicide attempts, addiction, etc (content warnings and resources for survivors are provided). The story of Noam and Dara is harrowing and heartbreaking but Victoria Lee handles all of their trauma so well and writes a truly unforgettable novel

(fyi feel free to shout at me or ask about this book!)

Reading The Fever King made me want to overthrow the government

from The Fever King by Victoria Lee

I just finished The Fever King by Victoria Lee, please don’t expect anything else from me right now

Listening to The Fever King so I can be ready to dive into The Electric Heir!! This is one of my fave books (also a webcomic on Webtoons)

Noam: From now on, we will be using code names

You can address me as Eagle One

Ames’ code name is Been There, Done That

Dara is Currently Doing That

Leo is It Happened Once In A Dream

#teh, #the electric heir, #feverwake, #the fever king, #tfk, #i dont think ive ever read a book so fast, #and it was ROUGH, #it was great bit also sad af, #and the plot was less important than in the fever king, #i have mixed feelings about the ending, #i get why it was ended and i think its a good ending, #and also a good message, #im gonna edit the tags so i dont spoil anything, #but it more than makes up for it with its characters, #the side characters from the first book got more attention, #but the new ones not so much, #im gonna reread it slower, #but the beginning is like a punch in the gut, #i DO like the ending though, #it fits and i get why it was done, #it also leaves the possibility for a third book open, #which (if it ever happens) might be about Ames, #and i LOVE her, #i have Questions tho, #burning ones, #lmao i watched the live stream, #Nora domestic life is everything i ever wanted, #and Ames trying to convince Noam to go into politics is so funny to me, #if he wins does that make dara the first lady?
28 notes · See All
demoninthecloudsText

Noam: Oh and I’m also attracted to women and men. You in particular. 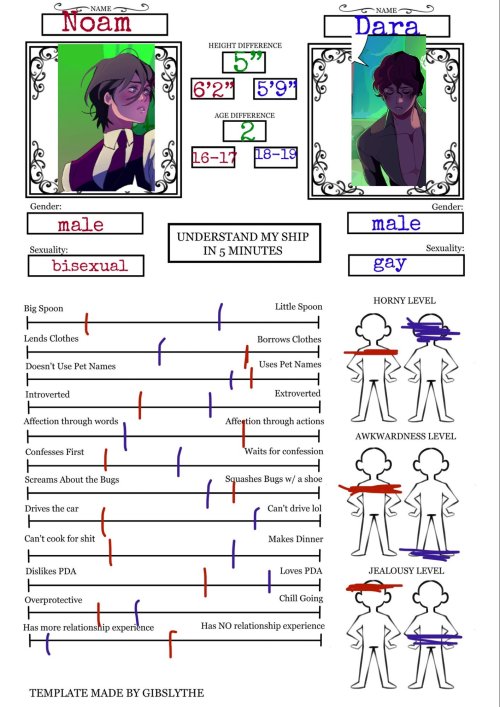 10th:
Hollowpox: The Hunt for Morrigan Crow (Book 3 in Nevermoor)

19th:
Chain of Gold by Cassandra Clare (Book 1 in The Last Hours)

17th:
The Electric Heir by Victoria Lee (Book 2 in Feverwake)
The House in the Cerulean Sea by TJ Klune 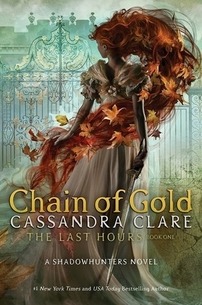 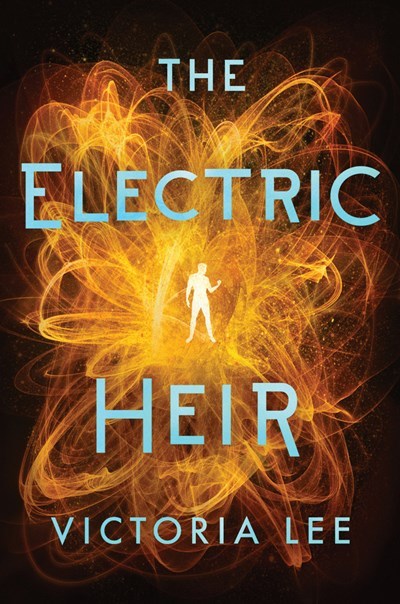 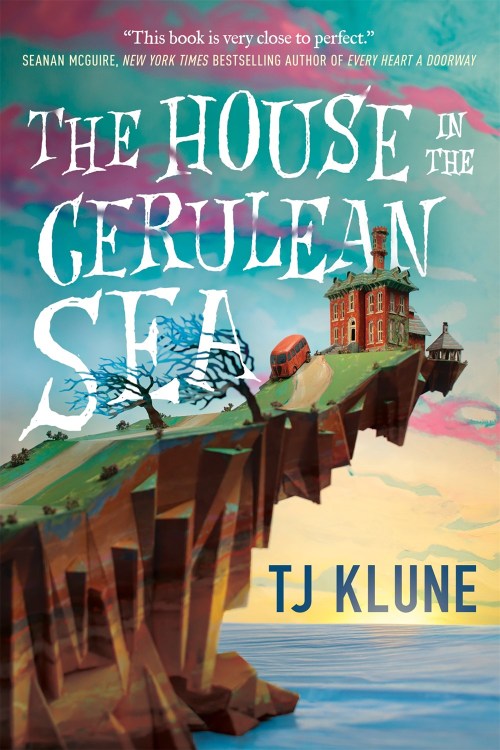 I’ve seen other people do this, so here we go! Some of these I’m rec'ing because they’re less popular than others of that month, also!

“Of all the things Zelda has been told she is, worthy has never been one of them… But can Mipha change her mind about that?”

February: Do You Remember When… (Dick Grayson/Roy Harper) Teen Titans

It started out as a joke: Roy and Dick were so affectionate with each other they were basically dating, right? Who knows how far it’ll go, though, with Valentine’s Day right around the corner…

And neither of them want the relationship to be fake anymore.

March: What We Always Do (Revali/Link)Botw

Link and Revali have always gotten a little bit on each other’s nerves, but as they get closer, feelings start to surface… And the truth will come out one way or another.

Telepathy is both a blessing and a curse. Dara Shirazi thought that he knew that well enough before Noam Alvaro joined Level IV, with his handsome face and constantly screaming thoughts.

May: Bones on the Seashore (Mipha/Zelda) Botw

Zelda has been coming down to the shore for years now, watching the tide go out… And talking to the siren who patiently waits for the day she’ll give in.

With Pride Month starting, and all of his friends embracing it full force, Wally is left in the same familiar spot: the closet. It isn’t that he doesn’t want to tell the other Titans the truth, it just it’s not safe.

And if they know one secret, it could lead them to the others: from sexuality, to gender, to his crush on Robin… All the way back to his life at home.

From when they were picked as ten year old Initiates, Link has always seemed like the one on his way to greatness. Revali, well… He’s the kid dragging his heels.

But six years later, that can all change, and Link finds he may not want to be the one on his way up.

Not when she’ll just forget.

Revali was excited about two things about college: the education, and his roommate and fellow archery buff, Harth. Other than that? He supposed he would just have to suffer through it with a book. But when a “Small problem” with one of the dorm buildings changed their arrangements, his new roommate Link just had to be cute…

Link didn’t really want to go to college in the first place. So when everything started getting strange, from his beautiful but cold roommate to the arson rumors around campus, he supposed he would just have to roll with it and hope for the best… Right?

But what could happen when they’re forced to work together on a group project spanning the whole semester? Will Revali finally warm up to Link, or will it all go up in flames?

When Zelda convinced Link to come out for cross country, he was expecting to run for a long time, and for that to be unpleasant, yeah, but bearable, since he’d have a friend.

He was not expecting to fall for the Revali, the fastest - and least humble - runner on the team.

A.K.A. The one where there’s only one water bottle.

November: ~ I had a depressive episode~

Bakugou Katsuki has known who he was since he was four years old. He was a boy, it was as simple as that. Around his friends, at school…

But things couldn’t just be that simple, could they?

(I realize this isn’t intuitive. There are only copy paste links. I’m sorry.)

Dara trying to convince Noam to trust him after revealing his presenting power:

Me at people on Webtoon hating on Dara:

#the fever king, #feverwake
94 notes · See All
Next Page