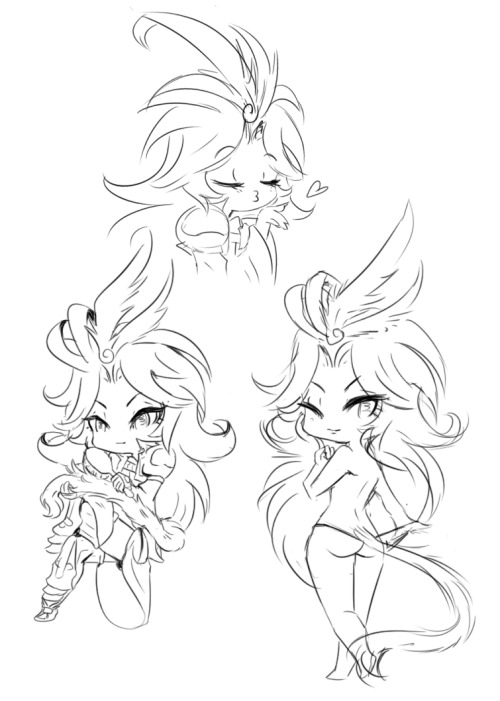 Incredible how Alexander forces Garnet to summon him, as if his auracite is awoken not specifically by the need to protect, but rather by a vengeful desire - for Holy Judgment. The castle becomes his body, guiding her way up to the summoning circle, while statues raise their swords behind her back, barring her opportunity to choose otherwise. She hears the same song we hear, The Chosen Summoner (or, Light of Destiny), in the same way her own song, and Eiko’s song, calls out like a summoning.

Summary: Zidane never returned following the war, leaving his friends to assume the worst. Garnet’s had to move on with her life as best she can, but some of the things Zidane left behind will always weigh on her heart. Zidane, meanwhile, had intended to return to Alexandria, but life put him on a different path—one not unlike Garnet’s own in the advent of rescuing thousands of genomes from the ruins of Terra. But—as many others silently realize—it’s inevitable that their paths cross once again.

Garnet couldn’t tell if she was in shock or just too overwhelmed to fully digest what was happening. She felt almost like she was floating as she followed Avon and the Terrans through the city. Steiner and Beatrix stayed at her sides, but they didn’t say anything. At least not to her. She remained quiet the entire time, despite the raucous noise going on all around them.

Though her body was numb, something inside of her felt jittery and anxious—frightened almost, and like something wanted to burst out of her at any second. But she kept it all locked down, reminding herself over and over again that she was in public. That everyone was watching even when they weren’t and that she couldn’t have a breakdown where Avon could see anyway.

And so the night dragged, Garnet watching in silence as Avon scampered from booth to display to street performance. Yet, he did as she’d said, staying close to the Terrans and often remaining hand in hand with the tall blond man, who seemed to be doing far more than necessary in order to keep Avon entertained. Between overzealous acts where he pretended to be a character he wasn’t, to playing the games Avon was too afraid to try and seemingly somehow always managing to win even when they were rigged, to oftentimes joining the street performers themselves, which always ended with Avon bouncing around at his side in squealing laughter.

It was a far more indulgent night than Garnet ever could have planned, Avon allowed far more toys and treats than she’d have been okay with. Yet, she let it slide, both because she knew it was only one night and because she didn’t quite have the gumption to say anything about it.

It was easier, keeping her distance. A watchful eye. After all, for as much fun as the man was allowing Avon to have, he was equally as careful. Avon was nearly always right beside him, the man seeming to hover protectively even when Avon was so preoccupied that he hardly noticed anything going on around him. His entire focus was on Avon, anyone else nearby wholly unimportant in comparison to the attention he was giving her son.

By the end of the night, Garnet was certain this man was the apple of Avon’s eye—something she wasn’t entirely sure how to feel about.

But as the hours ticked on, Avon’s seemingly inexhaustible energy did begin to run low. As was typical of children who went too hard too fast, as soon as he was fully spent, he was basically unconscious. Within some thirty minutes, he’d begun to lag, before practically falling asleep on his feet. He only had the time to stumble once, however, before the Terran man was reaching down and gathering him into his arms. Legs splayed out on either side of the man’s waist, Avon’s head was resting against his collar while his little hands were tucked up between them.

My shitpostery….. took like an hour in photoshop but look at it! She would be perfect in the role SHSJSJSJS

#final fantasy, #ff9, #garnet til alexandros xvii, #phantom of the opera, #poto, #christine daae, #shitpost, #photoshop, #maggsdraws, #I actually kinda hate this too, #my brain keeps doing stupid shit and this is one of them
3 notes · See All
kaitokeiartPhoto

Was in a bit of a Final Fantasy IX mood recently…… painted vivi in a very different style and i quite like it. and also the pair who are among my all time fav villains. damn clowns. 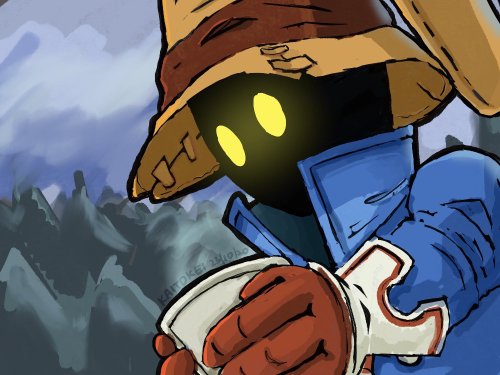 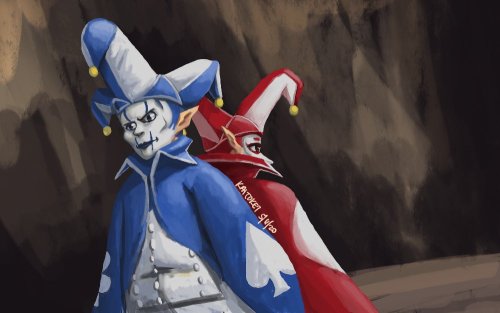 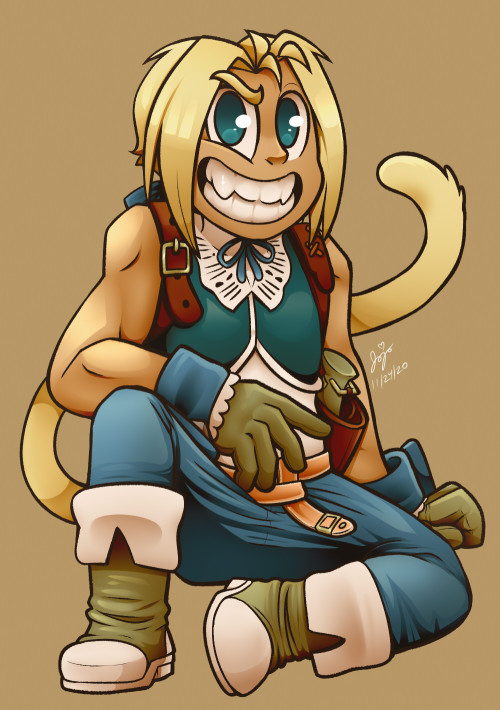 “thanks for the idea, eiko~”

proof kuja is a dude: as a tiny lesbian, unknowing of gayness in any form, i found him attractive bc he looks like a girl but, to this day, have no desire for him.

#life of scriberat, #kuja, #ff9, #it was the same thing for aoi shouta tbh
0 notes · See All
zenoscoreText

Day 2 of my play through of Final Fantasy IX! Come say hi :D 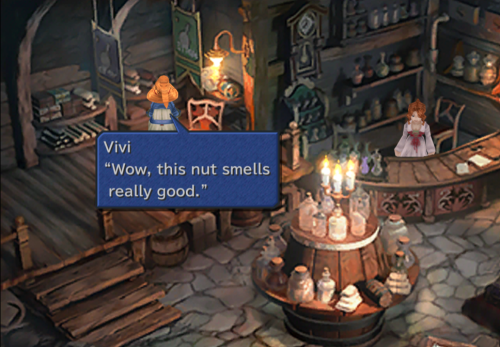 I’ve been thinking about Terra and Garland’s plan a lot so– this. 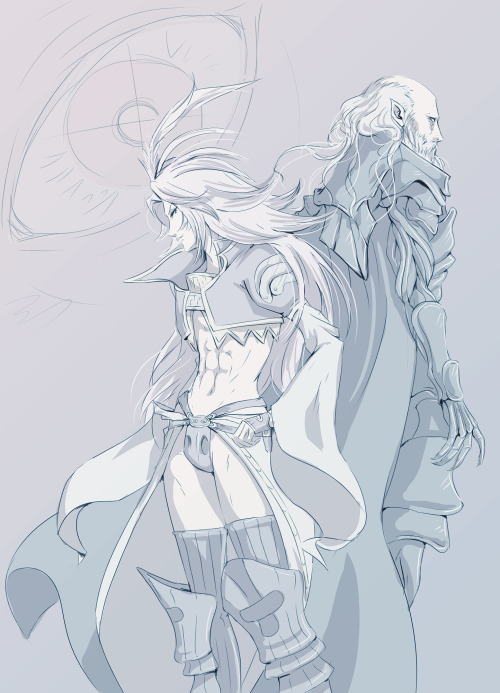 #artwork, #its so interesting x  x, #also garland is creep and i like drawing him, #garland, #kuja, #final fantasy ix, #final fantasy 9, #ffix, #ff9, #fan art, #fanart, #wip, #cats in the cradle and the silver spoon
68 notes · See All
4chantvVideo

first meeting. he was right

she has a french fry in her lil baby mouth