Hey, do any fictionhearteds feel like your own hearttype’s friends or family are YOUR own friends/family? Or you feel like you KNOW them or know how your hearttype would feel about said characters??? They aren’t literally family ofc but they give you that Feeling? You can easily imagine it??

For me, being botw Link, (er I know I’m not him but I feel that I identify with him but also as him at the same time? More with than as? Almost like we are intertwined?? Like, I def refer to him as me or me as him but I know I have my own identity apart from him.. Idk if that’s common.. overall, i feel that my sense of identity to Link is confusing in terms of WITH LINK OR AS LINK?? ANYWAY),

I love all the Champions ofc, but Urbosa personally feels like a mom to me, supportive and strong, I get so happy seeing her! Daruk is a best friend, even when prone to mistakes or fumbles, we bond n eat and that’s all you need! I wouldn’t call him a literal Brother though. Revali, you can eat your feathers. (I understand why he acts as he does but that will never justify it and I do not owe him forgiveness until he truly comes around, which is probably past happening as he’s Dead and didn’t even apologize to Link as a spirit either, hold onto your pride and I’ll hold onto my grudge, bird man. But, ….even so, I love him, too.), as for Mipha, I admit my emotion towards her has watered down seeing as I prefer Zelda when it comes to an ‘love’ interest (I’m acearo and only open to QPRs and see Zelda as a QPP or romantic partner due to fandom), but I will never resent Mipha, she is so sweet and reassuring and honestly strong in her own way.. and I imagine Link silently appreciated her presence, either due to returning feelings OR general companionship (seeing as they were childhood friends) OR the promise of healing as well.

With the stress he was under and the fight he needed to fight, I imagine hearing that someone, anyone, has his back no matter what, was extremely comforting. Yes, he had all the Champions with him and all else, but Mipha promised to protect specifically him and could heal him if need be.

So, er, to end my ramble, is this just the empathy associated with a hearttype? Are my feelings too specific or strong, the fact that I am emotionally attached to all who were/are close or supporting to Link and can see them fulfilling some sort of role to him? Or ‘imagine’ how Link would of felt, does anyone else with an hearttype or in my case, an fictional hearttype who had multiple connections and relations, feel similarly?? Or is this something different, kin perhaps?

Sure thing, here ya go! There were some really great songs by the groups you suggested, thanks for introducing me to them, and I hope you enjoy your playlist!! - Mod Janus

1. In the Woods Somewhere - Hozier

5. Red Moon - Will Wood and the Tapeworms

7. Impossible - Nothing But Thieves

Feel Free to Use! Credit isn’t needed but is very appreciated

Moodboard can be found under the cut 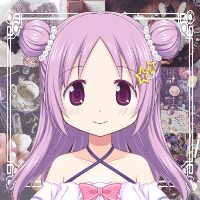 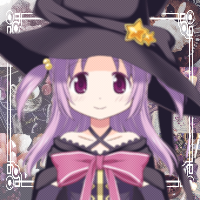 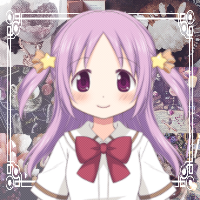 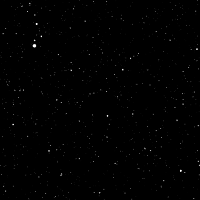 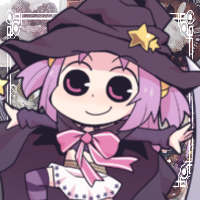 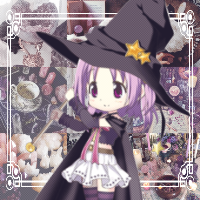 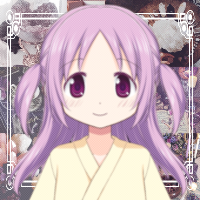 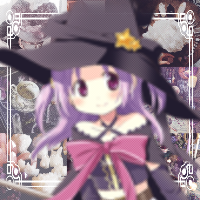 Feel free to use! Credit isn’t needed but is very appreciated~ 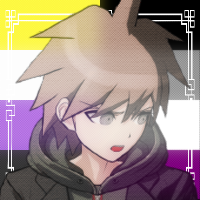 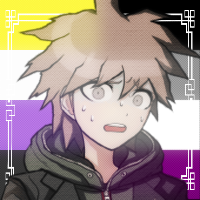 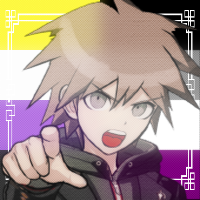 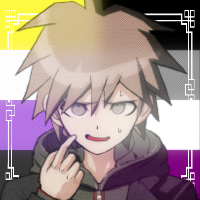 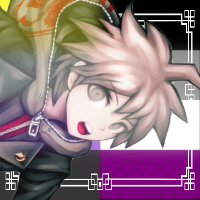 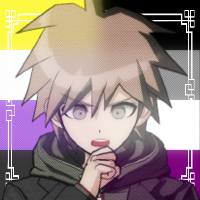 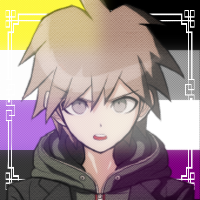 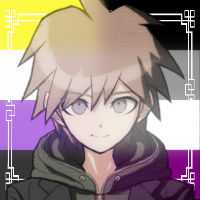 Mod Uravity of @uravitys-kinhelp​ said:: Hey hey, it’s me again! Was hoping I could request a wallpaper from you 👉👈 A 720x1560 Lysithea wallpaper with a pirate theme hehe - Mod Uravity

Hey there, Mod Uravity! Hopefully this is alright for you, I wasn’t entirely sure where to go with the pirate theme so if you’d like something different, then don’t be afraid to ask!!

I would not. Archetypal otherkinity is a belief about the cause of otherkinity, while conceptkin is a category of kintypes. It would be like comparing spiritual otherkin with dragonkin. There’s no comparison there that really makes sense.

Feel free to use!! Credit isn’t necessary but is appreciated! 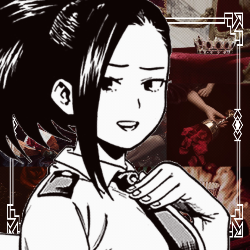 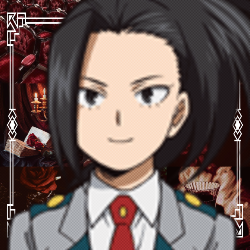 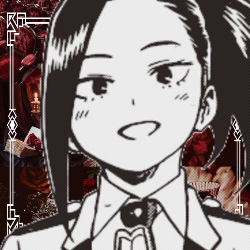 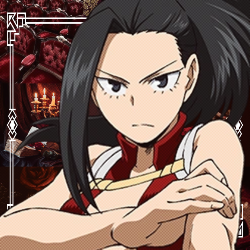 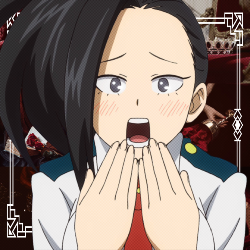 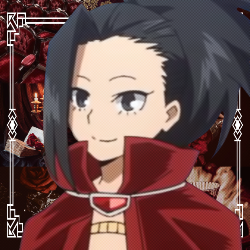 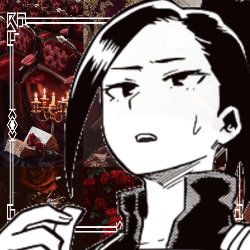 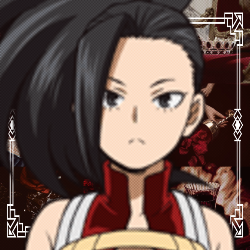 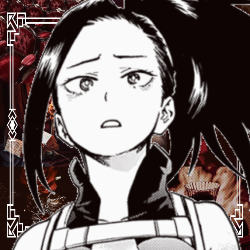