Where you can freely stare at each other’s depths,

It feels like drowning in a universe of happiness.

After a whole day of grief.

It is a wonder, a mystery.

It’ll show you how pretty darkness can be.

You don’t need to worry nor feel insecured.

No need to be overly conscious and always be at your best.

For you will be loved for your flaws.

Your genuine smiles and your goofy laughter.

Your tears and your dreams.

You are fascinating without even trying.

And you will be loved, with all the reasons that makes you feel less.

Born to be a Star Mediacon | Katrina Velarde

Born to be a Star Mediacon | Katrina Velarde

The digital marketplace has become the place to shop for many during this pandemic. Facebook country director John Rubio shares how online shopping has taken over on The Final Word: Up Close.

50% OFF ONE MONTH SUBSCRIPTION for the 1st 80 SUBSCRIBERS, link in bio/sidebar

When I had longer, blonde hair with bangs😏 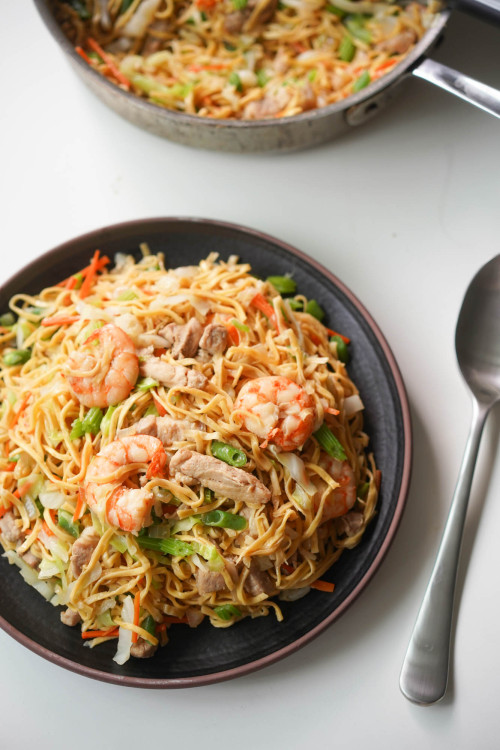 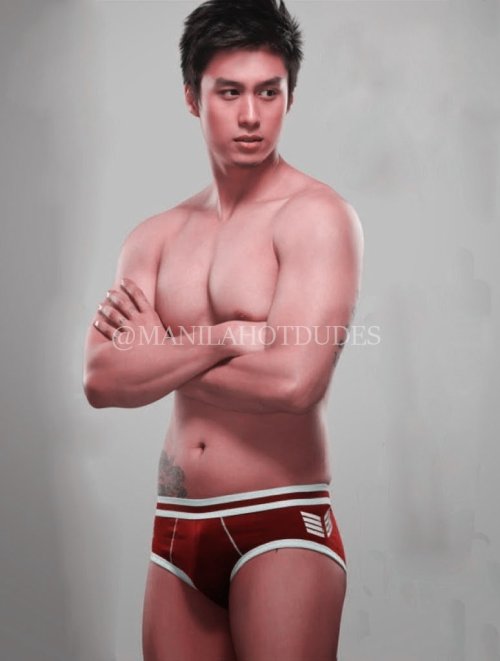 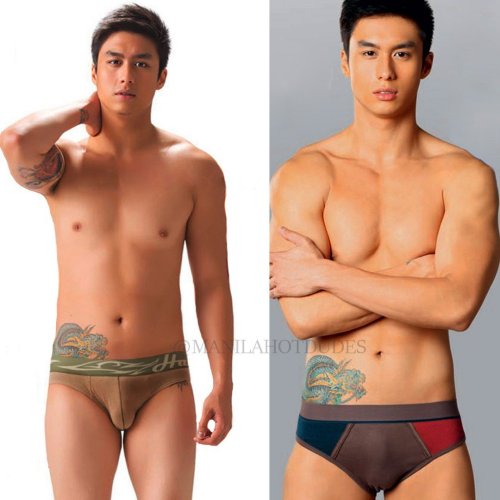 Kuwaiti woman to be hanged for torturing Filipino maid

Sponsor gets 4 years of imprisonment

KUWAIT CITY, Dec 30: The Criminal Court sentenced a female Kuwaiti citizen to death by hanging for torturing her Filipino maid. The verdict included the conviction of the defendant’s husband, with imprisonment for 4 years with hard labor, for covering up the crime.

The Philippine Embassy Undersecretary, Attorney Fawzia Al-Sabah, stated that the verdict was fair and in compliance with the Sharia law, reports Al Anba. The Kuwaiti female severely beat Filipino maid over a period of several days and detained her in her room. She was prevented from getting medical treatment until she died.

As per the reports, the operation room had received Filipino maids body to Sabah Hospital with bruises on various parts of her body, initial examination of the corpse reported as a suspicious case which lead to criminal investigation on death of the maid.

The sponsor who had brought the body to the hospital was taken into custody, upon interrogation he admitted that his wife had beaten the Filipino maid until she had lost her consciousness which forced him to take her to the hospital, he was surprised that she had passed away. 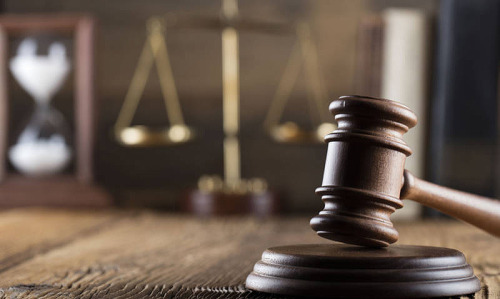 i get everything i want bc i attract it 🧿✨ please vote for me by clicking the link!

There are just days where I think about stuff I heard and my language (Tagalog, Bikol and a dash of Filipino Hokkien) that I am not quite fluent in cause I grew up speaking in English. So brace yourselves haha

• “Yawa” - Something my dude friend says a lot

• “Iiyak na yan!” - Every student ever when someone gets teased

Turqoise waters of the Twin Lagoons in Palawan, Philippines 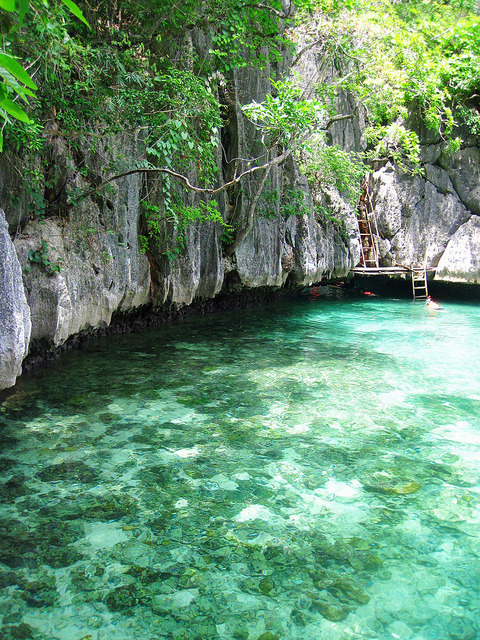 Tagbanua Village on the shores of Kayangan Lake, Philippines