I sat by the ocean and drank a potion, baby to erase you 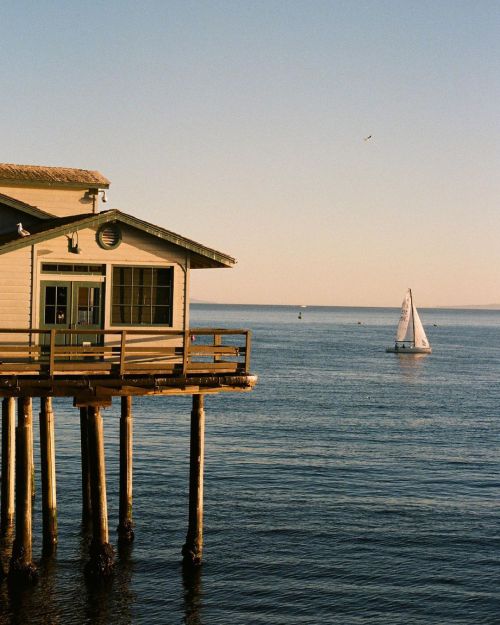 I got my results from last semester 😊 my first A in my entire uni history! I’m so pleased! I took the least number of units I could last semester because of my mental health and I’m so glad I did because it is the first time I have done this well. My grades are usually Bs and Cs and that’s because I am always grappling with one thing or another mentally and ADHD makes school tasks (especially long term projects) difficult but I actually did it this time and passed! I’ve allowed myself to celebrate this milestone that may seem small to others but was major for me.

I just started a new semester a week ago and I’m doing the most number of units this time so please say a prayer for me to do well this semester. I am a sophomore now which is great because for me it means I’m one step closer to one day graduating. I’m doing my best to manage my time well and use the time when I have more energy and mental focus to get as much school work as I can done. I plan my days around my school timetable now that I no longer have a job since last year. That was a major source of stress for me last year when the pandemic hit and it really affected my performance in school but I somehow managed to trick myself into surviving the last semester of 2020 and doing well so here is hoping I can do the same this year or even better. I need to get paying work soon or some sort of financial support because my tuition is $2500 every semester. That’s $7500 a year 🥺 and I’m currently making $0. Photography and writing are the only marketable skills I have and I’d be more than willing to work for pay but I have not gotten any jobs virtually. I can’t ask family for money for school either because they too were affected by the pandemic so I don’t know what to do and just typing it out is making me freak out again so let me move on to better news for now.

I started dating recently and have been completely honest with my potential boyfriend about how much I want to graduate and he has been so supportive. I started sleeping early (before midnight) a few days before school begun on the 11th and my body clock completely changed 🙌🏾 It’s very difficult for me to sleep early so I am glad so far I have been doing well on that front. My mother isn’t too happy about it because it looks like I don’t want to spend time with her at night but she is one of the people who is always saying I need to sleep early and wake up early so it is just something I have to do for myself regardless of what other people think. My potential boyfriend has been great about communicating within my hours and planning our dates around my sleep and school schedule and I appreciate him respecting my boundaries and priorities like that. :)

* That I am able to get money to pay for school, rent and food and maybe even some fun like a little break with a loved one.

* That I am able to focus on my school work and deadlines and keep getting good grades like that one good semester.

* That I have fun and enjoy getting to know and date the new guy I am seeing.

* That my mental health continues to get better and I continue to understand myself and receive understanding and support from the people I love who love me.

* That I make beautiful things out of this journey that benefit me and other people.

* That I end this year proud of myself ❤️

Parker in the 1995 version of “Othello” by Shakespeare maintains the viewer’s interest, remaining faithful to the story. The action, though cut short and slightly modified, never stops, allowing even a restless audience to enjoy and appreciate the genius that is Shakespeare. Desdemona is played almost perfectly, and the actress playing Emilia seems to really understand the different shades of such a deep character. It was a pleasant, tragic, comedy two hours that I will definitely watch again. Betrayal, jealousy, anger, hatred and deception which lead to murder are also very well shown.

There was never a Vampire on OUAT

Get Dominic Purcell Legends Of Tomorrow Mick Rory Jacket from Celebstyleoutfits with free shipping all over the globe. 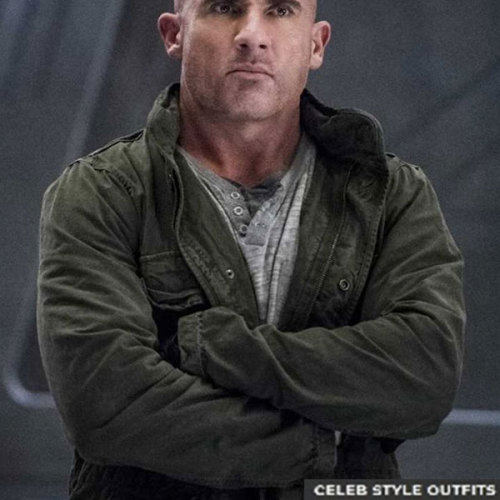 May I recommend one of my favorite actors?

British expatriate Herbert Marshall was one of Hollywood’s most prolific leading men in the 1930′s.  Despite being essentially middle-aged from the start of his film career, he was considered quite the heart-throb and was famous for his myriad affairs, most notably a very public one with Gloria Swanson.  Marshall had the reputation for being an extremely generous person in all spheres and, during WWII, helped amputees rehabilitate, having lost his own right leg in WWI.

Overflowing with earnestness and charm, It’s easy to see why Herbert Marshall was such a huge star in his day.  On that note, I’d like to take this opportunity to recommend a whole bunch of his delightfully pulpy films to you:

Boy is this a pulpy one!  Herbert Marshall plays a juror-turned-amateur-detective trying to save an innocent circus performer from death row.  This early Hitchcock film made in the UK is basically guaranteed to offend everyone, so you have been warned.

This is another movie guaranteed to offend everyone, but it also has more Marlene Dietrich in drag than any other film ever made and is pure, unadulterated melodrama.  Herbert Marshall marries Marlene Dietrich and is a totally horrific husband, so she goes on the lamb with their kid.  And she could have married Cary Grant, too, it’s crazy!  Dietrich in multiple tuxedos.

Herbert Marshall is a gentleman thief tom-catting around with ladies and classy thievettes alike.  Sort of a heist, sort of a romantic comedy, 100% the champagne of pre-code movies.

Herbert Marshall is a broke, Austrian count selling himself as a ballroom-dance gigolo to American tourists.  He’s suicidally depressed and just wants real love.   This is the hight of luxury when it comes to melodramatic fantasy.

The best!!!!  Margaret Sullivan is a young adult woman who is finally released from the orphanage she grew up in–this is all in Turkey, of course–so that she can work as an usherette in a movie theater.  That’s when she gets swept up into the shady world of men, international elites, and kind strangers.  This Preston Sturges penned screwball romantic comedy is so far removed from reality that everyone on earth probably needs it in their life.

There’s a depression on and Jean Arthur needs a job, but all she can find are job opportunities for married couples.  As luck would have it, she’s reading the classifieds on a park bench next to eccentric millionaire Herbert Marshall, who is pretending to be poor and would also gladly pretend to be Jean’s husband.  Naturally, they get mixed up in mafia related high jinks and fall hopelessly in love.

Herbert Marshall and Ann Harding are happily married, but for some reason he can’t shake his new crush on this lady pro golfer.  Ann Harding is, of course, a debonair woman of the world, and lets Herbert Marshall pursue this other woman, in what is maybe the only American romantic comedy about people in an open marriage made before the 1960′s.

Herbert Marshall and Barbara Stanwyck star in a very low-budget, half-baked, fabulously witty romantic comedy that really ought to have been remade with Hugh Grant and Sandra Bullock around the millennium.  The banter!!!!!  The banter is to die for!!!!

Herbert Marshall is reunited with Marlene Dietrich in a bittersweet romantic comedy about adultery and making a marriage work.  For my money, he’s one of the only actors whose chemistry with Dietrich is really convincing and it’s clear to see in this low-key, art deco dramedy. 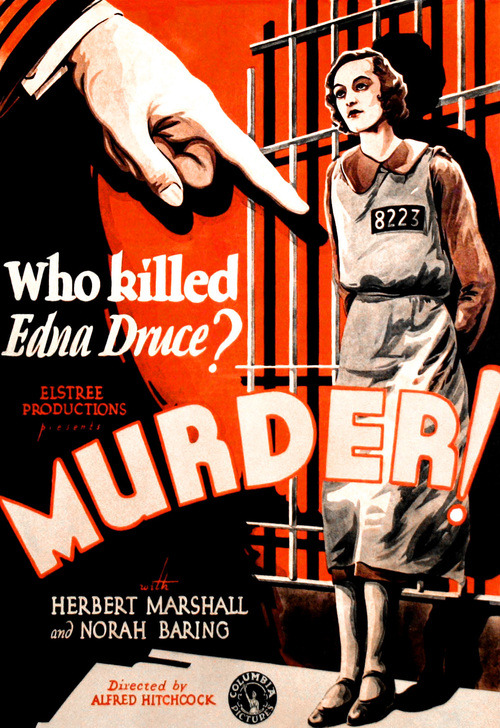 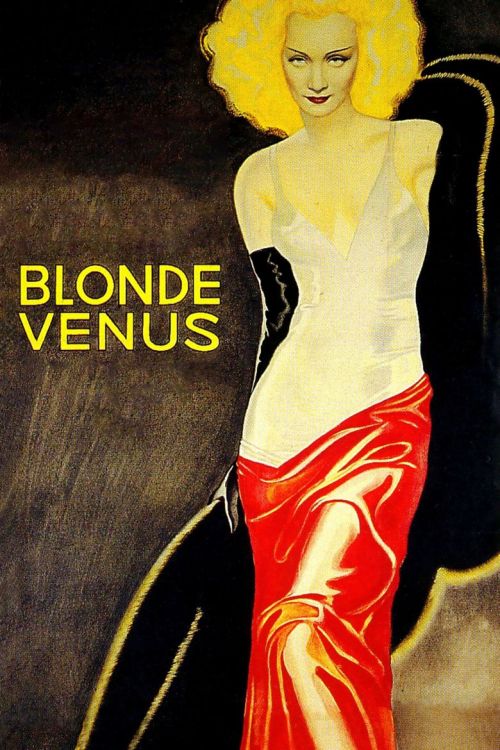 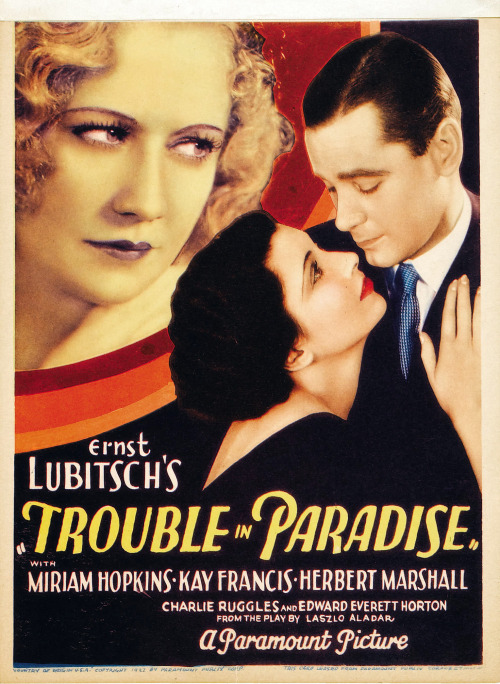 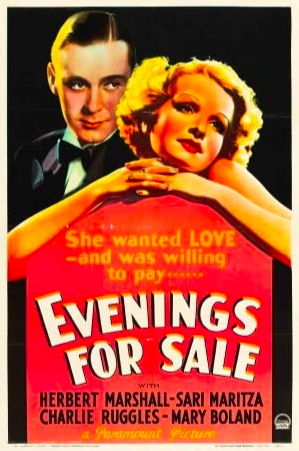 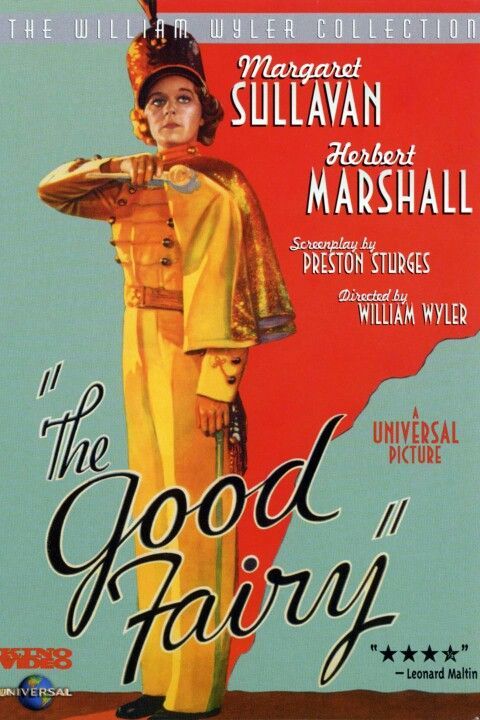 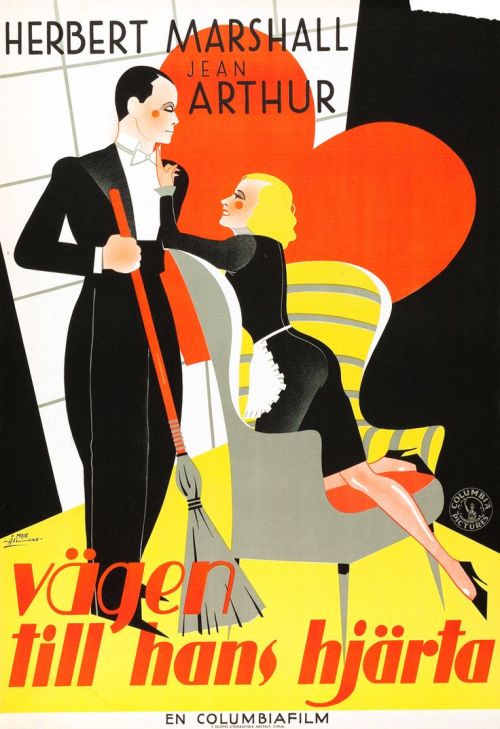 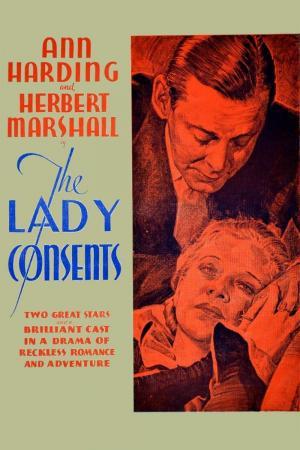 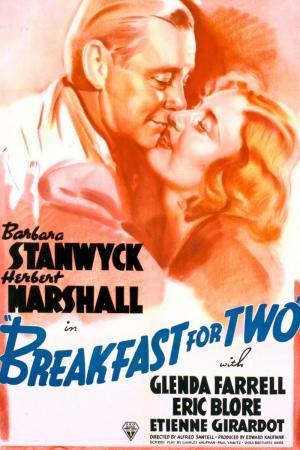 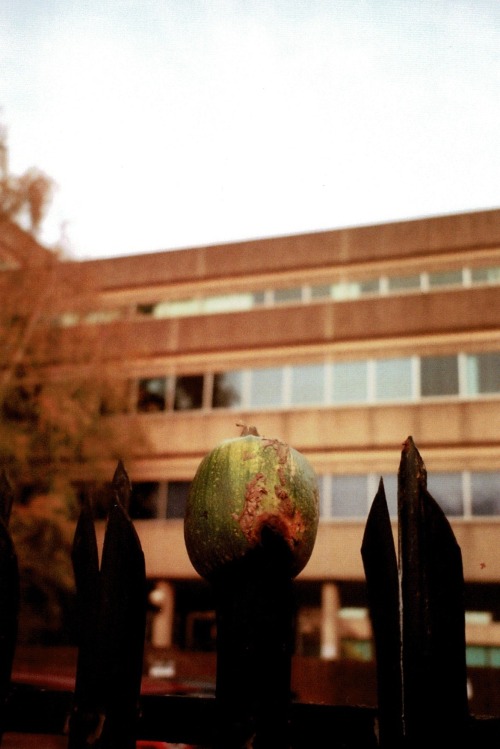 Starring Humphrey Bogart and Ingrid Bergman, Golden Era Hollywood romance ‘Casablanca’ is one of the most recognisable films of all time. Joseph Wade reviews. 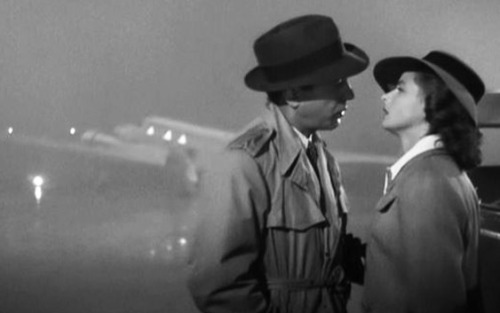 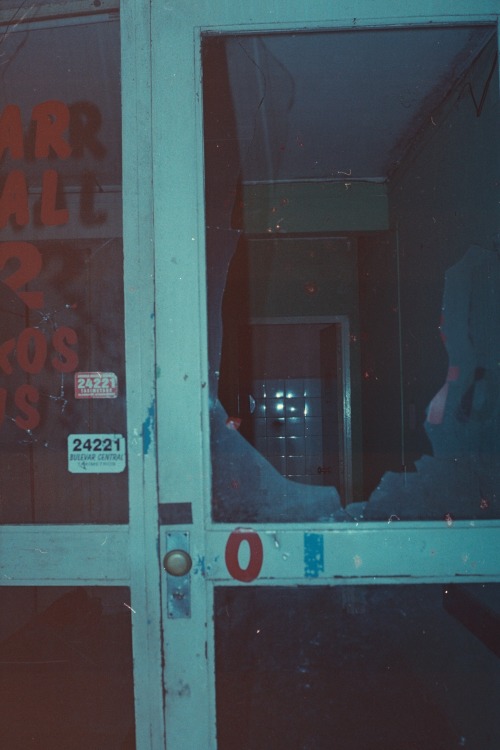 Netflix Buys New Film From Spider-Verse Producers, The Mitchells Vs. The Machines

Netflix Buys New Film From Spider-Verse Producers, The Mitchells Vs. The Machines

has acquired The Mitchells vs. the Machines, an original animated sci-fi family film from Oscar-winning producers Phil Lord and Chris Miller–the pair behind Spider-Man: Into the Spider-Verse. The film, which was originally titled Connected, was also originally due out in theaters October 23 but was delayed due to the pandemic. It’s now expected to hit the streaming service sometime later this…

#film#netflix#call me by your name
0 notes