We MONETIZE and PROMOTE your FILM FESTIVAL.  We are Spotify for film festivals & their filmmakers. We are FREE to the festivals & filmmaker.

www.opprime.tv We stream all the award-winning film festival movies.

·         We automatically accept films you refer to us for streaming.

·         You get a recurring revenue from your award-winning movies.

·         We promote your festival, your filmmakers, and their films to our 78.8k followers across our 11 social media platforms.  Our social media followers are your market niche.

·         We individually guide your filmmakers through our distribution platform.

·         To the independent filmmaker, the film’s performance at your film festival can be their gateway into distribution.

·         Your film festival can be paid for monthly and bi-yearly from the films referred to us. Raymond Jarvis is an award winning investigative reporter with a fearless knack for finding the truth. He’s made and risked his career and credibility, investigating the controversial stories that reporters and mainstream media try desperately to avoid. But nothing compares to the horror he has uncovered. After receiving a tip from a whistle blower, Jarvis is entrusted with proposed legislation; authorizing the use of the implantable RFID security chip as ‘absolute security defense against all threats to national security.’ But what he soon discovers, is that this bill identifies all citizens as threats. Made aware of their plan, Jarvis is himself targeted by Special Agents with order to retrieve the information and silence the mole. Now, he’s in the race of his life, not only to stay alive, but also to expose the plot publicly before it is voted into law. #thewatchmansedict

We MONETIZE and PROMOTE your FILM FESTIVAL.  We are Spotify for film festivals & their filmmakers. We are FREE to the festivals & filmmaker.

We automatically accept films you refer to us for streaming on www.opprime.tv. You get a recurring revenue stream from your award-winning movies. We promote you festival across our 78.8K social media followers on 11 platforms.

We individually guide your filmmakers through our distribution platform.  To the independent filmmaker, their films performance at your film festival can be their gateway into distribution. Director Stewart Maclennan expresses emotion and attitude through a wonderful use of color, movement and design. No wonder he’s busy shooting for top fashion and beauty brands. Click here for more.

Stewart got his start in the old Hollywood editorial department and we chat how that informs his directing process. I answer his questions about day rates and more in the Patreon bonus section.

Love this podcast? Our show editor Jake Brady has a new Patreon! A mere $2/month gets you BONUS content not heard in the show!! Get a $75 discount on Masterclass, free T-shirt and consultation calls w me, go to  https://www.patreon.com/respecttheprocess and show your love for the show. Join!

Commercial Directing Bootcamp is back May 22, 2021 in LA. Only 3 spots of the 15 remain. Check out the new Commercial Filmmaker Mega Bundle for serious mentoring and career growth.

My online Commercial Directing Masterclass has helped over 600 filmmakers globally and has received 100% 5 star reviews.

This episode is 70 minutes and sponsored by Oso Delicious Hot Sauce, the hot sauce made by bears. Flavorseeker Fun Pak’s ship Friday’s at 3pm.

My cult classic mockumentary, “Dill Scallion” is online so I’m giving 100% of the money to St. Jude Children’s Hospital.

Finished my assignment yesterday. Uploaded everything I need and now I can do whatever I want.

Spent some time on programming. Still have like 28 videos to go.

It’s just the same thing as in C but simpler. There’s less stuff you need to add to make it work.

Like you needed to add stuff at the end of each line so it would work in C.

In Python you don’t need to add anything. You can just make a new line.

So that C tutorial I watched does help a bit. Makes Python feel a bit familiar.

I’m guessing most languages are like this? I mean if the basics are similar then it should be possible to learn multiple programs without big issues.

Trying to finish this tutorial ASAP.

Also have to finish the Nuke project before the end of the month. Been working on that for a few weeks now. I’d say I’m almost halfway through. With the new way of working I am twice as fast or have half the work to do. I’m skipping every other frame. Sometimes the changes between frames are so small it makes more sense to just skip it and let the Animation function handle it.

So we got some work to do today!

if anyone knows anyone that can get a small town kid any kind of connections so i can get into acting without having to leave my entire life behind a year after graduating that would be sweet. I’d be happy to make a profile, give references, and let anyone interested know what I’m looking for or wanting to work towards. I’ll be 18 soon but I still look like a child so playing kids and teens would work well for me, im also happy to do literally anything with my hair for a role.

The Plot Details are as Follows =

1 Second Long into The Film = A

1 Minute Long Into The Film = Dragon

With Outrider’s preparing for an April 1st landfall, we first need to discuss some noticeable quirks that plague the game. 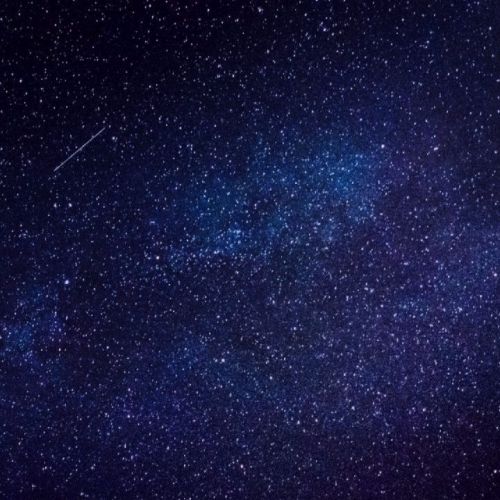 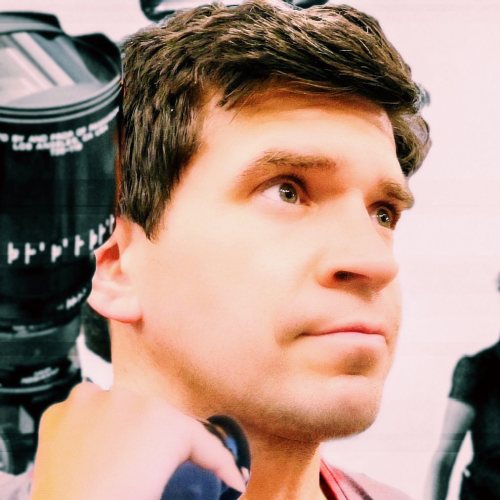