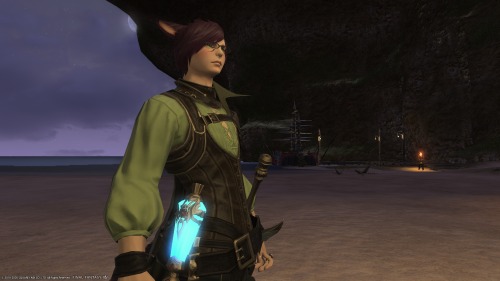 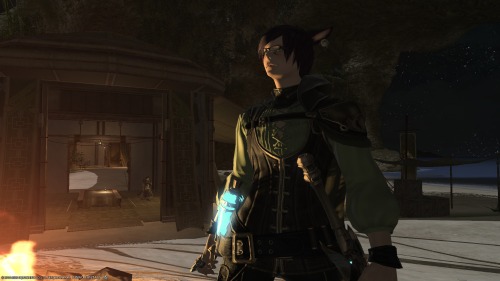 Here’s some packaging for my Midgard charms for FFXIV! They should all get shipped out by December hopefully!

You can find them here. 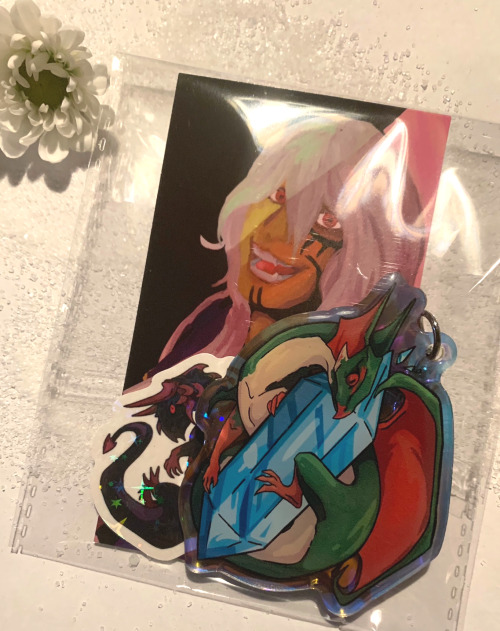 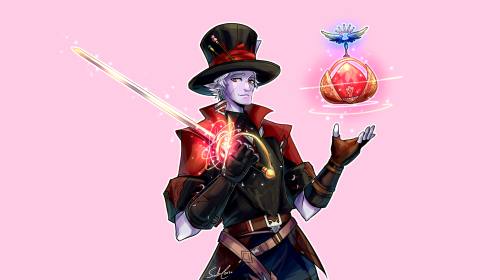 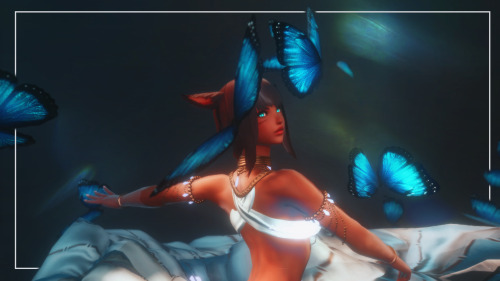 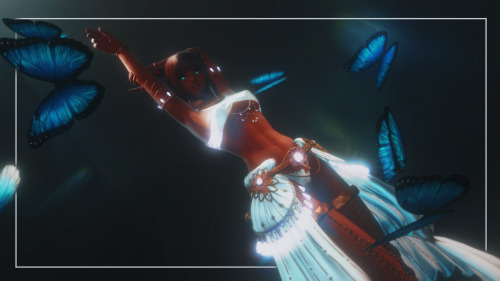 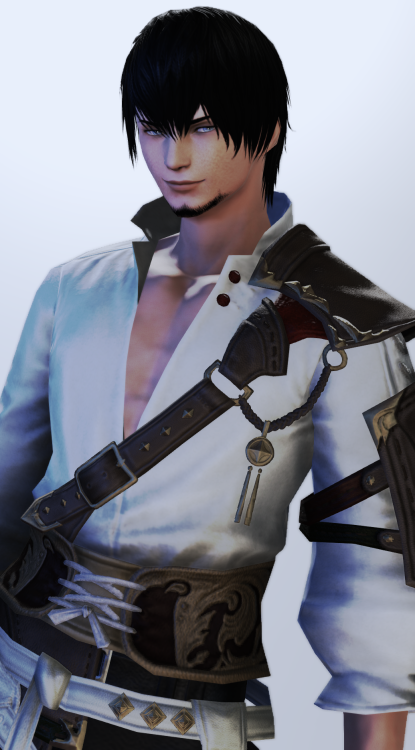 commission for LionOfUldah on twitter! thank you for commissioning me! 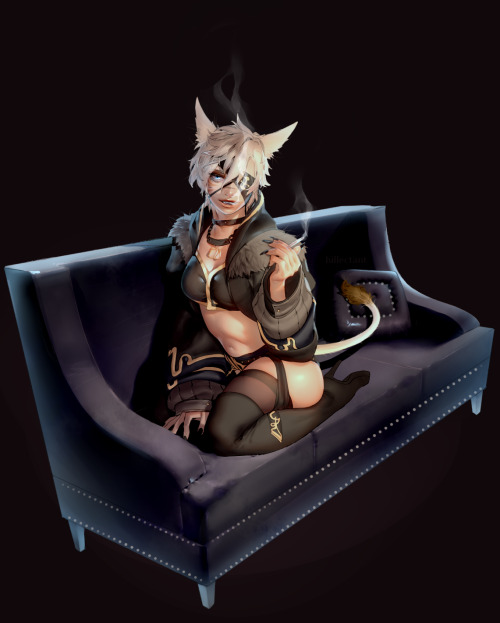 The prize for @endangered-liaison for the writing event this year! Such a cute babey and i had fun doin it aaa <3 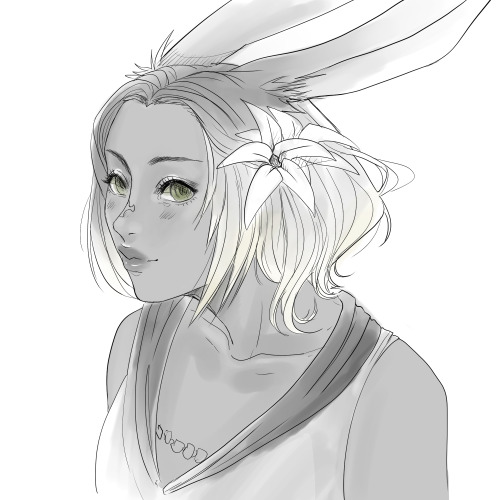 No more stress, only blushy exarch

“Close your eyes and surrender to your darkest dreams,

Purge your thoughts of the life you knew before.” 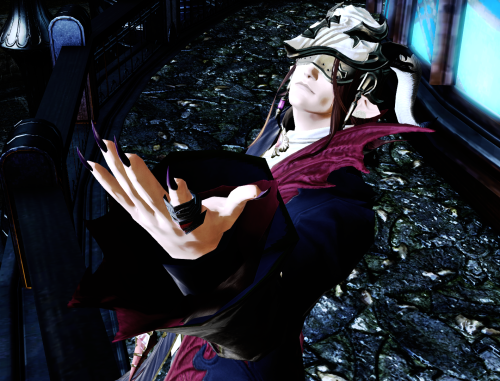 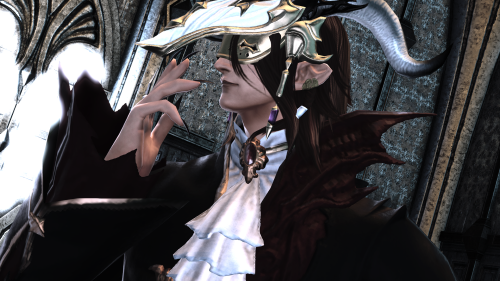 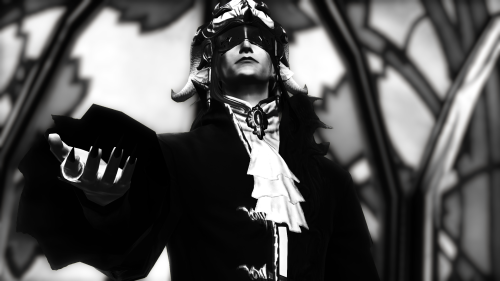 So I tried to draw my friends FFXIV OC (Her name is Valencia). I am new at drawing still so I know I can improve my skills, and yes I did trace the outlines from the reference pic, so it’s not technically my own drawing. But for someone who hasn’t drawn much before, I’m actually kinda happy with how it turned out. It definitely was a learning experience for me.

And here is the reference image I used of her. So you can see what her character actually looks like. 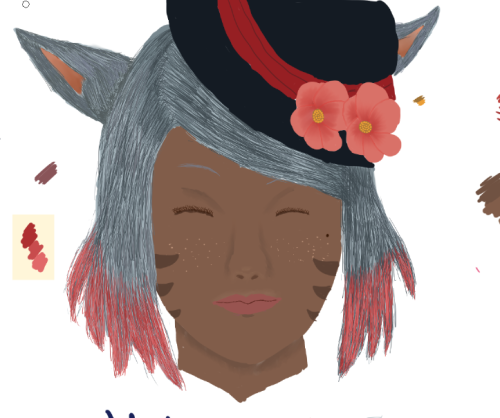 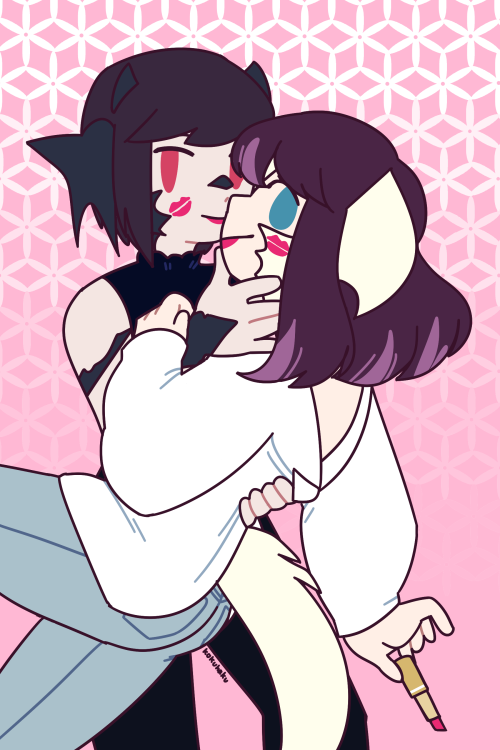 Proof that Drew can wear anything. Even Edeas outfit. 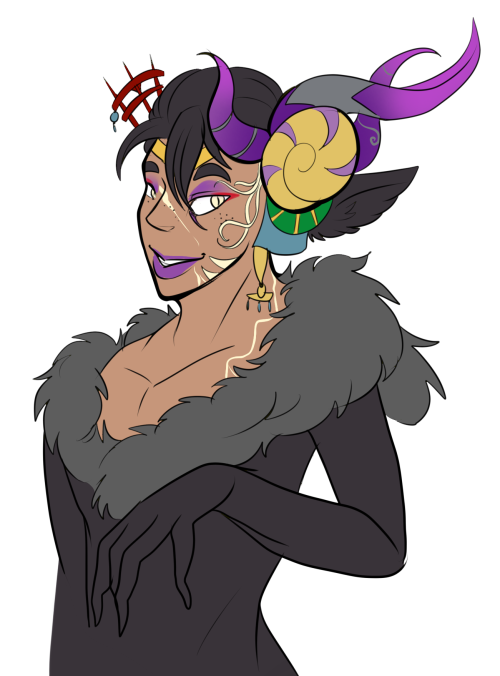 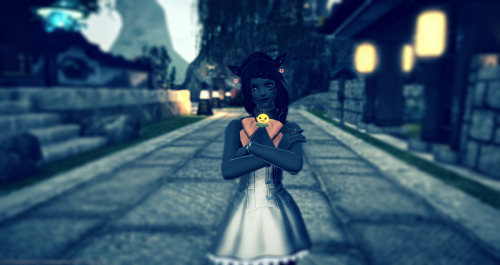 Azem: Not a very good cook but they manage. They developed several skills since they don’t always have the possibility of stopping in a village to eat during their travels. They really like strong flavored food and usually cook things that don’t take too long to make (they are a little impatient where food is concerned).

Emet-Selch: A very good cook but has little patience. He prefers to eat instead. When he does cook he rarely looks at the recipe and munches bits of the stuff he uses all the while.

He likes to eat almost anything and has a preference for cheese which he shares with Azem.

Elidibus: A better cook than Azem, he’s still learning under Lahabrea’s supervision. He follows the recipe but sometimes tries to change a thing or two to see if the result will be the same. He has a soft spot for sweets and cakes, so he likes to experiment with their preparation.

Lahabrea: He follows the recipe to the letter, so his cooking is always excellent. Sometimes the others will tell him to mix things up a little but he doesn’t want to risk the food coming out badly. He cooks spicy dishes and sometimes tries foreign recipes that Azem learned from their journeys.

Igeyorhm: She cooks without bothering too much with measurements, but still manages to make everything come out perfectly. She sometimes helps when Lahabrea cooks and changes bits of the recipe without telling him.

She has a preference for sweets, even more so than Elidibus, and tries out every recipe for cakes she can get her hands on.

Nabriales: Terrible. He gets distracted easily and has no patience. He sometimes uses his power over time to speed up the cooking, which usually results in a mess. He “tries” to cook meat, but either burns it or leaves it raw.

Hythlodaeus: The best cook out of all of them, he remembers recipes to the letter but is also good at experimenting and coming up with new recipes himself. He likes to cook dishes with lots of ingredients and sometimes will surprise Emet-Selch or Azem with their favorite food.

Aye, all these sprouts and newbies, including us, that thought we would be able to get through the coils like a normal dungeon queue deserve better than that.

#pili plays ff14, #final fantasy xiv, #final fantasy, #final fantasy 14, #ff14, #sure they're not easy if people can learn to be patient for world of darkness they can do so as well for the coils, #Normal raid roulette but you end up in that coil which is just enemies and jumping pads, #also I want to farm alliance raid gear and non arr wait times are bad, #Anonymous
2 notes · See All
rotten-eclairPhoto

Life went a bit crazy there, but back into inktober now! 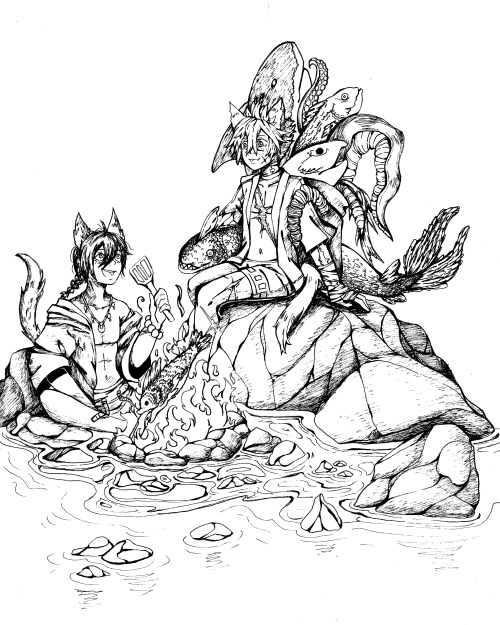 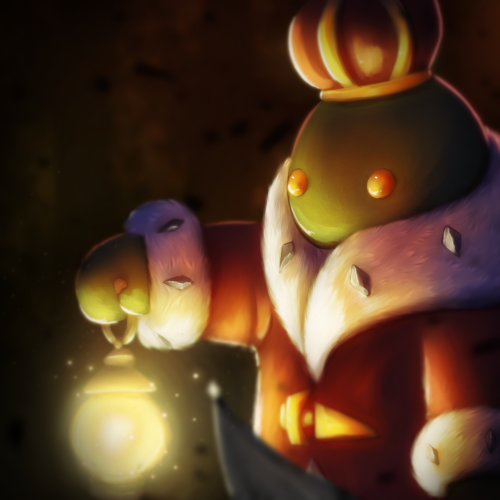 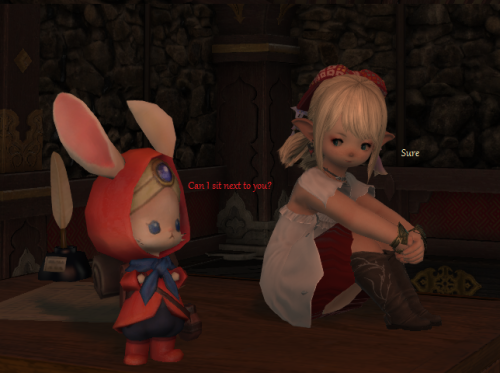 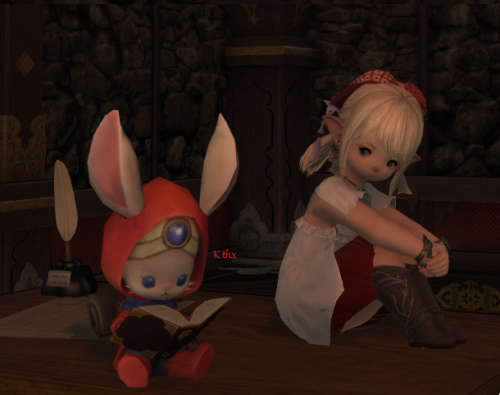 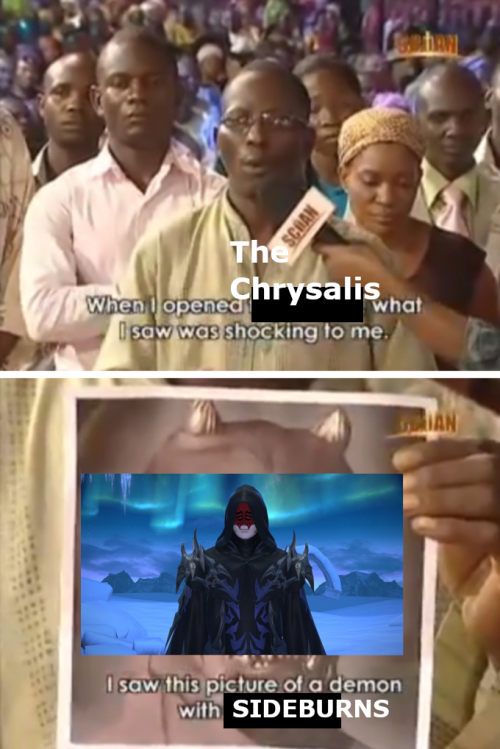 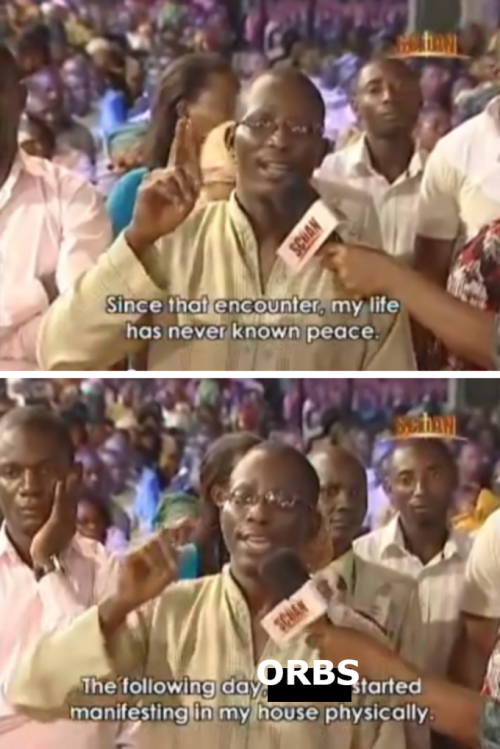