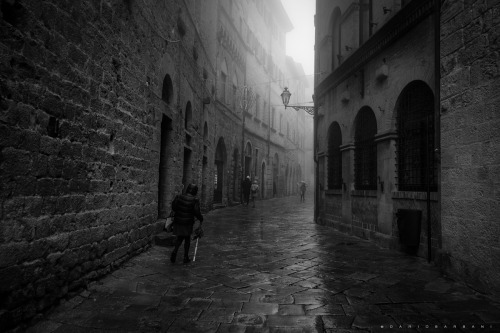 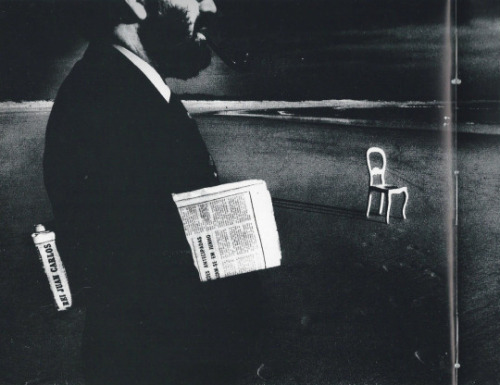 My shop with a sample of my original paintings for sale https://www.etsy.com/it/shop/GiuseppeVelardoArt

Found this cool artist and saw how they had only 15 subs, but it looks like they do loads of paintings so I wanted to help get them some more subscribers

y do u get so lonely 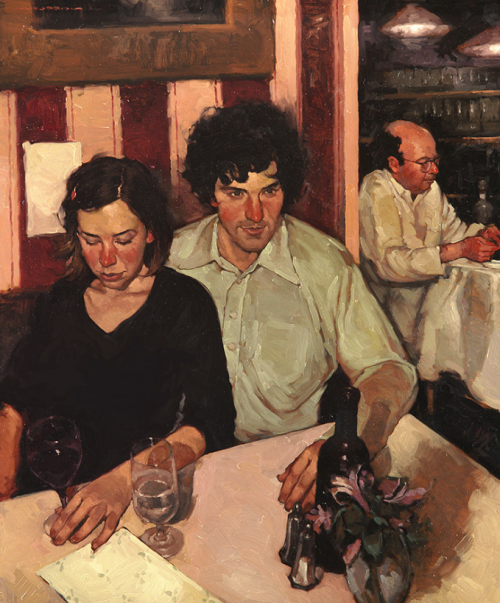 Please do not repost, thanks! (Original comic by KC Green) 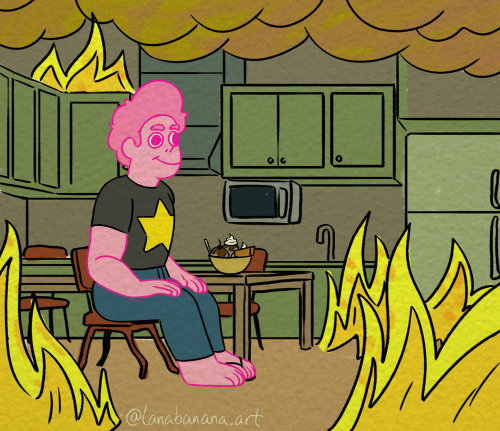 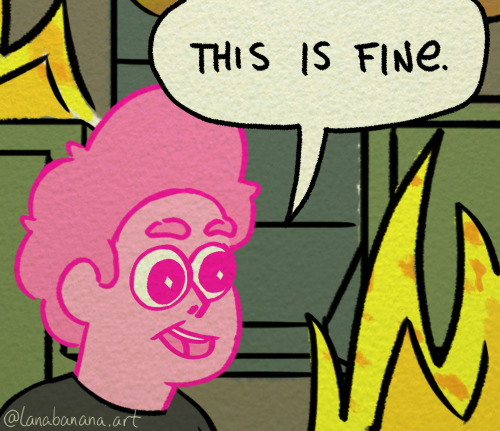 My shop with a sample of my original paintings for sale https://www.etsy.com/it/shop/GiuseppeVelardoArt

I’m a sucker for details, so I made up a syllabus for all seven years of Defense Against the Dark Arts at Hogwarts (as I headcanon Harry would teach it) for the fic I’m writing. Figure that, since I already made it, I might as well put it out there. Feel free to use it — or parts of it — for fanworks of your own.

More essay-length notes included at the very end of the Read More, since this is already getting too long.

Year 1: What kinds of danger are there in the wizarding world? And how do you know something is dangerous?

“…Never trust anything that can think for itself if you can’t see where it keeps its brain! Why didn’t you show the diary to me, or your mother? A suspicious object like that, it was clearly full of Dark Magic–”

#harry potter, #hp meta, #hp headcanon, #hp fanfiction, #defense against the dark arts, #professor harry, #text, #headcanon, #listen... if you read all the way to the end... you're a warrior, #long post, #yes i DO take constructive criticism, #talk to me about your prof. harry headcanons, #and btw, #i would be ECSTATIC if someone used this syllabus as a reference for their own fanfic, #because then that would mean i didn't do ALL THIS WORK for JUST ONE FIC, #(my own), #i mean it would be fine, #but i am sharing it for a reason, #(and that reason is selfish - I want more prof. harry au fics), #please, #thanks, #and you're welcome
47 notes · See All
thesmartartslibraryPhoto 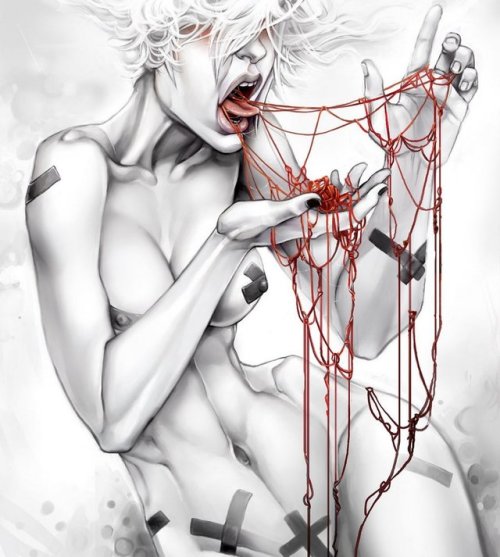 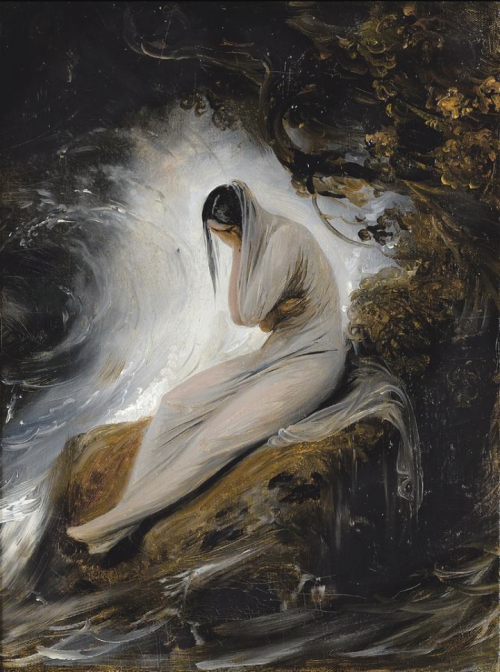 If I ever fall in love with you again, make sure you make me feel like it was worth another fall. 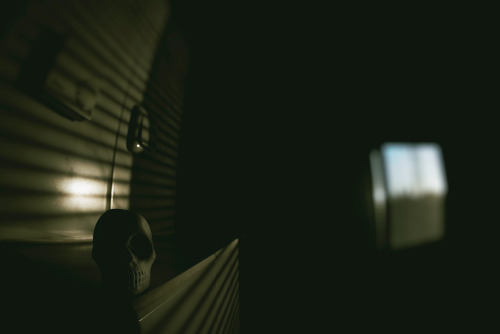 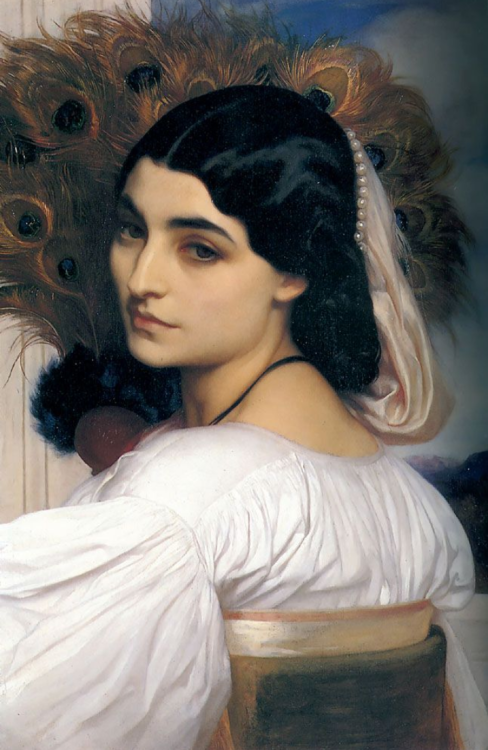 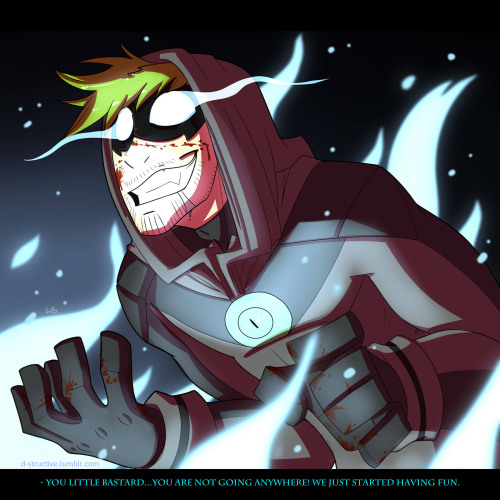 I had to draw ship fusions (childrEn UWUWUWWUWUWUWUWU)

I need to name them