I haven’t posed one in a while TT

Don’t mind me being snuggled in blanket bc cold 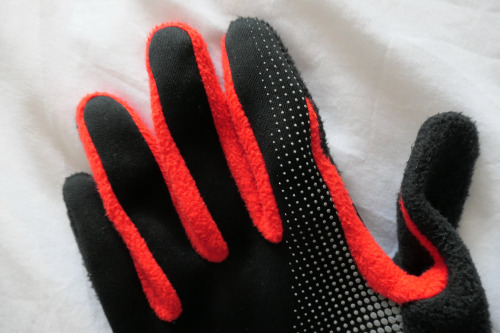 why does this look so…yucky….

no but he Will put his hands down 🥴😳

I’m sure you’ll want to hear what my fingers have to say to you. 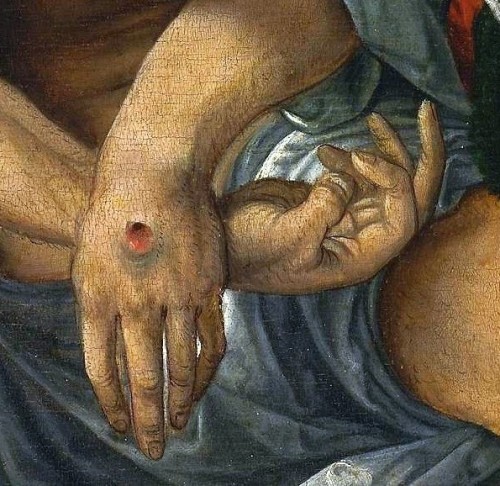 my only treasure in the world

Here is a page that I did today, hope you like it!!!

So many shades for a finger i mean it’s gonna take a while.

So im gonna reblog when i finish .

So, this kind of two stories stitched together, so may granfather from the last story, lets call him Grandpa M, is my mother’s dad. He and my Grandmother M both built the house that my mom grew up in, which is pretty cool to be honest as the house is still standing after having at least 20 kids come through it. During the building of this house my grandfather at one point was cutting a board and may have accidently cut off two of his fingers.

Fast foward to when I was about 10, I had grown up not really thinking about the fact he was missing fingers. We are at my Grandma R.’s (my dad’s mom) house with my at the time 11 year old cousin, we can call him Louis, and she had at this point taken up carpentry, honestly My grandma’s list of hobbies is a post all of itself. Anyways we are over at Grandma R’s house and let me say we jokingly call their house the blackhole as time seems to not follow normal logic in there. So it wasn’t a surprise to anyone when after my mom had said we would be leaving in five minutes we were still there an hour later.

Finally we were about to get out to the car and my gradmother comes out with paper towel calmly as if nothing has even remotely happened and asks my mom if she can drive her to the emergency room, turns out she was working a cabinet and hadn’t been paying as close attention as she could have and cut off two fingers.

My mom says yes of course, but there is one small dilema. My cousin. See, our car was a five person car and with Grandma R we had five people. Thankfully, the trunk, or the back of car, whichever you call it was open so we put him back there.

By back of the car I mean like a van back. I have told this story a few times and every time I have to explain it isn’t an actual trunk.

So that’s today’s story. Tune in next week to hear about another story with Grandma R, and why I choose not to anger her to preserve my life.

CRISPY POTATO FINGERS / POTATO RAVA FINGERS RECIPE / POTATO SNACK RECIPE with step by step photo is an ideal deep fried crispy starter or you can serve as snack with ketch up.

Fingers: You broke my arm!

Does working on computer and laptop also cause pain in your fingers? Adopt this simple solution

Does working on computer and laptop also cause pain in your fingers? Adopt this simple solution

During the Corona epidemic, most people are working from home. Because of this, people are spending more and more time on computers…