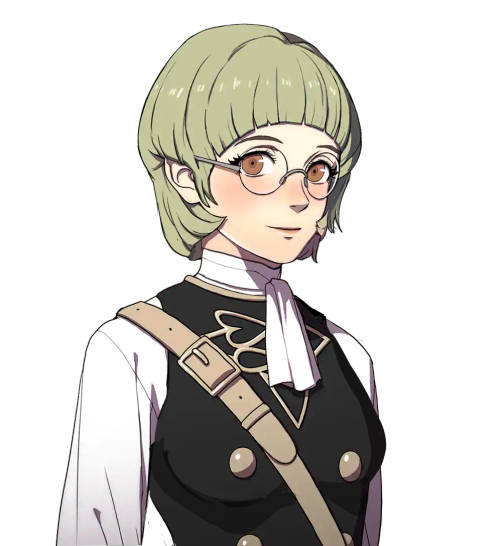 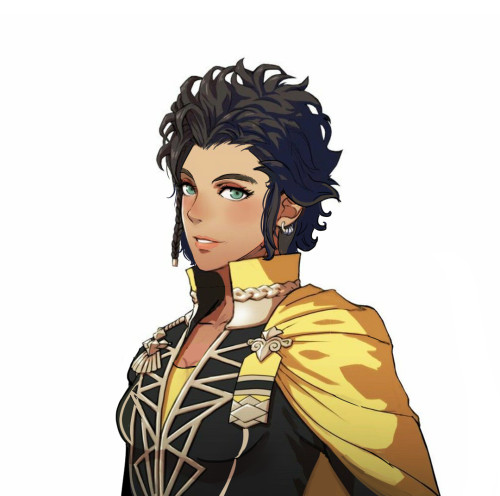 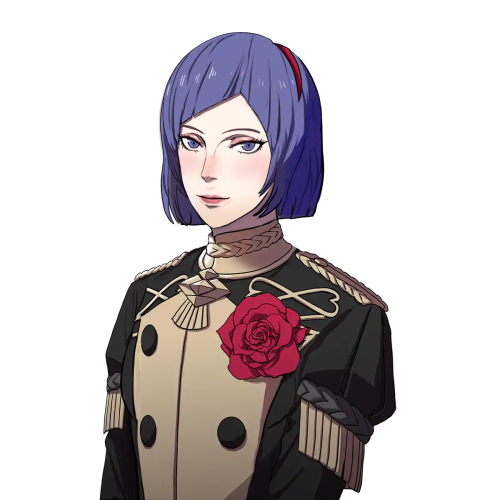 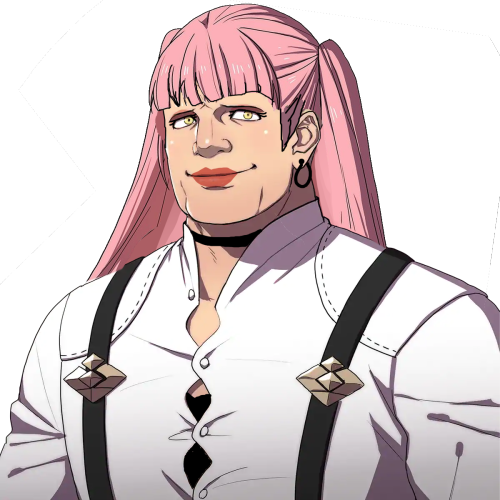 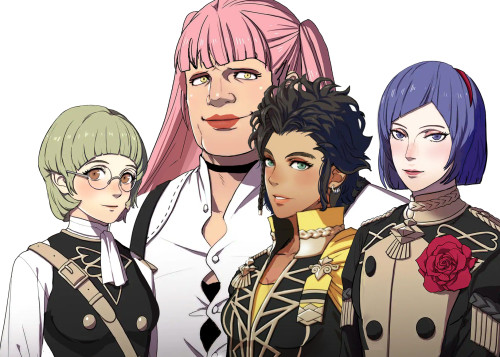 Running until today and Sunday the 29th! 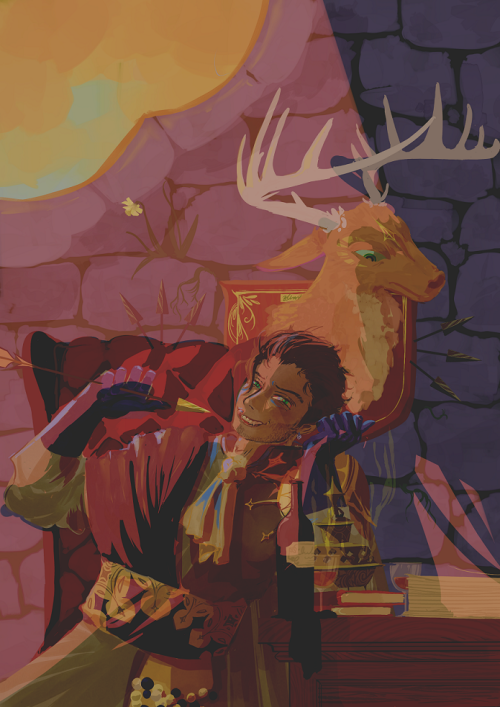 Guys my Aunt just ordered me this in long sleeve shirt form for Christmas. I love it so much! It’s available at The Yetee.

Ugh the last 2 spicy prompts will have to be done later,, :(

But here’s some Claude!!

I forgot about tumblr for a hot second but it’s okay now.
It’s just a drawing of my two favorite characters and I guess house leaders. I have nothing against Edelgard, please don’t attack me. 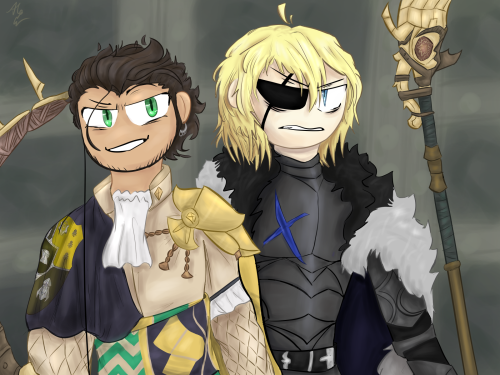 A/N: Okkk this was more than five sentences but I loved it so much. I feel like Claude would definitely do this. I hope you guys enjoyed. Have a great day/night. I love you!! <3

He knew that his significant other was going through the assignment for the professor’s class but he couldn’t help but to watch them with his focus on them and not on the assignment that they were explaining.

Did he feel lucky… yes, yes, he did.
“Khalid are you focusing?” His significant other questioned, making him smile. “I swear you focus less with me around.”

Claude chuckled before surprising them with a kiss on their forehead. “I hope you know that you’re the most (handsome/beautiful) person in this world.” He said with his nose against theirs as he rubbed their cheek.

Before he knew it, he was gently hit on the back of his head with a book. “Khalid, I love the sentiment, but we really need to get this assignment done.” His significant other sighed before finally getting back to the assignment.

Like, I’m pretty sure Claude will take one look at you and go “mfer your skin is gray you’re an agarthan bc u lack vitamin d huh” but he will not say anything because he is a sweet heart and will let you discover things by yourself. Ofc the whole GD know too but they don’t mention anything.

actually, no bc im sure young claude don’t know? ok.

also I was like “man this is finally it, the drabble.” but no lmao. 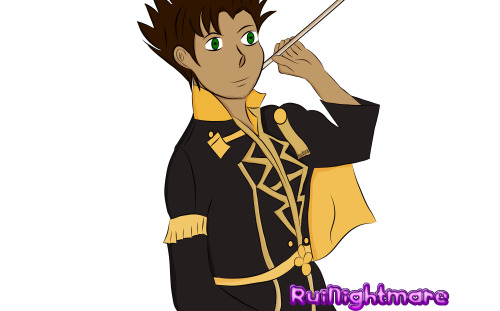 Claude and Hilda, the snarky duo. 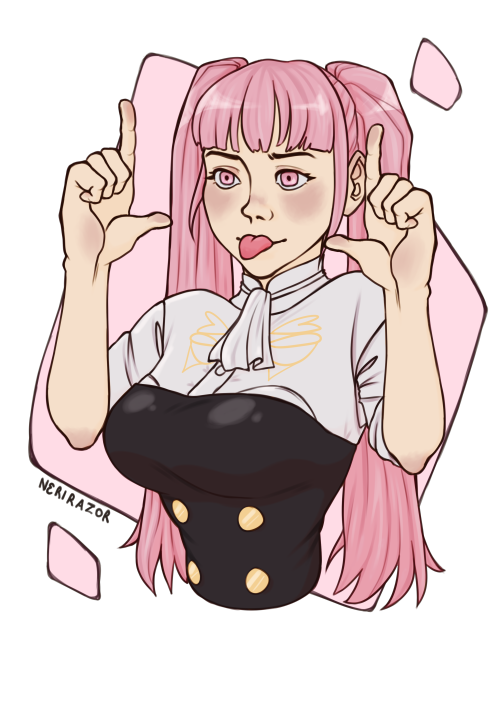 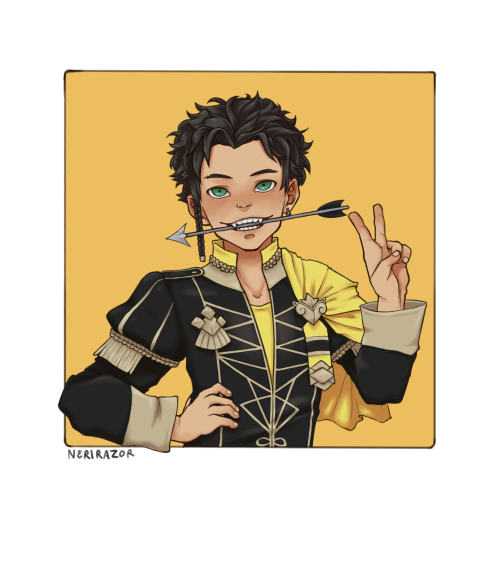 My brother asked me to make a drawing of the house leaders being nice and hanging out so I made this for him. 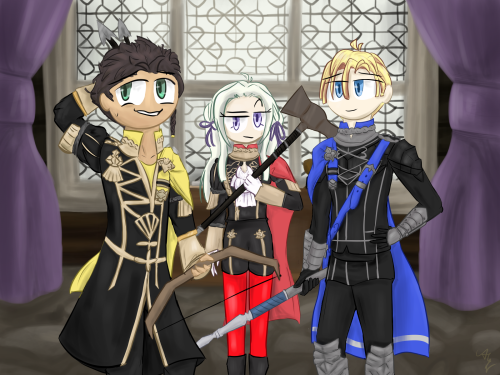 I’m calling it now. My Byleth, she definitely pegged Claude. And that’s that, thanks for coming to my ted talk! ❤️

This is not the Kaiji Tang I wanted Claude to interact with. 😑 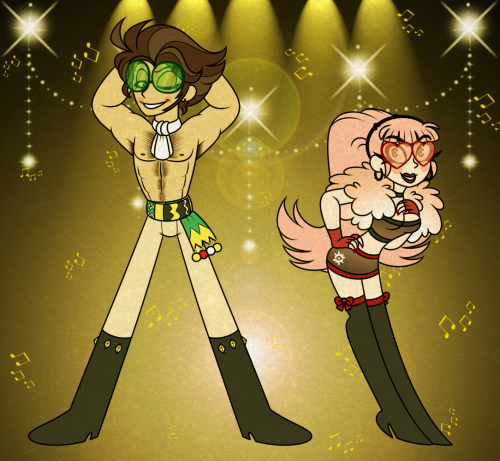 sleepy/cozy prompts : *gentle head massages until the other is alsleep*

( i got a little off focus from the prompt bc of some dialogue but i hope you enjoy this nonetheless !! it was super fun to write )

the molten gold of the summer sun’s rays are relentless in their pursuit of the sky belonging to the day, the discomfort of a blistering heat overwhelming students and professors alike. lessons are kept to the coolness of the interior and even there is a limitation upon the training and honing of combative skills until the arrival of the evening brings cooler temperatures to the touch of their skin. with many activities under the limitations of the summer’s cruelty, many are either taken with boredom with a lack of preference for activities of the indoors or students of a more studious nature are well advantaged in this situation of peculiarity . certainly it is a day of much confusion and many contrasts as students attempt to remedy their situations seemingly without a touch of hope (or at least how their dramatic natures would dictate),

though they are to be found within the seclusion of the library, books and materials of writing spread in a mess made of intricacies upon the table that stands before them. though they are the furthest away from alone in their activities, for the leader of the house of the golden deer has made seizure of the opportunity to accompany them in their pursuit of further knowledge.

he has always sought knowledge in a fashion similar to them as well.

“the other golden deer have taken charge of the situation. i see this opportunity as ample time to read others’ works of knowledge.” the enthusiasm lining each one of his words had been radiant, for claude is of the ability to convince even the smallest of minds. “and… spend time together, of course.” his cheeks were taken with the warmth of a blush, his continued words all genuine in its offer.

unlike the falsity of knowledge that has long spread among the students of the academy, claude is not of the seemingly flirtatious and every moment suave nature. there is truth in that there is a streak of romance in his veins, though flirtations do not come easy to him.

“oh you make it sound so tempting, claude.” a tease had parted their lips though their fingers were already curled in the warmth of his hand, a decision to guide him to the library. “but you should already know my answer.”

“you’re the only one who loves reading more than me in the academy!” claude had returned the laugh, a sound of so much brightness it was to rival the brightest star. he’d always been shining in his enthusiasm even for the most simple of subjects. “let’s get to it then!”

and so the began their pursuit of their mos favored of readings and research (though not without a drink with the coolness of ice to soothe themselves of the heated day).

claude has been claimed with the interest of books that detail the vast histories of the countries upon the continent, a quiet little hum a melody upon his lips when he takes particular interest in the discussions of almyra. though his visage will equally engage with sourness if he ever happens upon histories of almyra that do not speak of the full truth of the facts or even their claims are false in nature. murmurs taken of anger are much more than a sound of a breath and oft earning glances of suspicion and concern from other inhabitants of the library.

linhardt only gazes upon them with a silence almost haunting, his dulled blue eyes possessing knowledge left unsaid.

“well, this has been productive, has it not?” the question comes with the shutting of a final book, its color of scarlet a great contrast to the gold decor of his uniform. he completes a last addition to the notes, pages of neat handwriting and sketches of wide and varied subjects only an indication of his devotion to learning. his gaze of emerald now lays upon them, chair positioned nearer to them.

“my time has been very well spent.” they are well in agreement with his words, a smile of peace curving their lips as they feel the brushing of fingers against the softness of their hands. they have come to the conclusion of their own book before their attentions are taken to the presence of their boyfriend pressing closer into their vision. “though i can’t say that i’m especially exhausted with hours of studying.”

“me? exhausted?” his words are feigned with drama, though the false gasp is quick to descend into a yawn all encompassing of his mouth. “certainly not! i can go on for even longer!”

“it’s already been hours, claude. not even you could do much more.” amusement touches both expression and words, as they continue their observation of the tired haziness blurring the emerald of his gaze into a misty jade. “soon enough you’ll be asleep on your feet.”

“better to fall asleep here.” the admittance comes with no surprise with the knowledge of the fondness of claude for the library. “especially when you are here with me.” those final words are more akin to a voice of a song, a further indication of his descendance into a certain sleepiness.

“don’t blame me if you end up waking up with pain in the neck.”

“what do you mean? i can fall asleep anywhere!”

confirmation only follows his claim as he falls into exhaustion in less than an hour, their fingers ever careful carding through the thick tresses of his rich brown hair. it is a most favored tradition shared between them, a tranquility built strongly within him as he feels the touches of gentleness against his scalp, touches that speak of their affection and emotion for him. the touches are ever brief but still make an impact of importance upon him  as it draws him to sleep without a hint of unpleasantness.

“you may not hear this, claude… but you’re the absolute greatest, the best this academy could ever have. putting in so much work and devotion, you have definitely earned this.”

needless to say, they earned themselves a few praises of their own in the day afterwards.

excuse me how the hell is there not a romance option with Claude and male Byleth???? are you seriously going to tell me that Claude is straight, when that man has such huge bisexual vibes I can’t even describe it