(Mod Toto) Today it’s also Lysithea’s birthday, so time to make one of these for her! 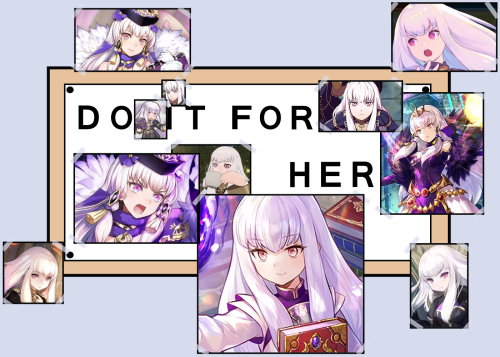 One can read Nade–er–Nardel saying it straight…but I’d like to think from his intonation that he enjoys hassling Claude, especially in front of the lady he knows his liege has a real soft spot for :3c 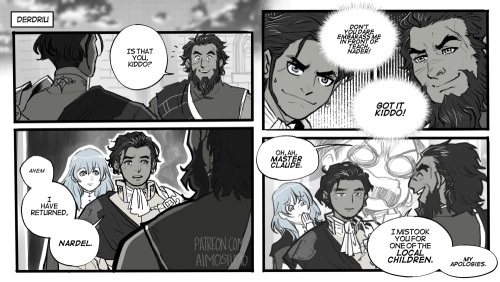 (Mod Toto) Today it’s a friend’s birthday so I made a gift with their favorite characters! 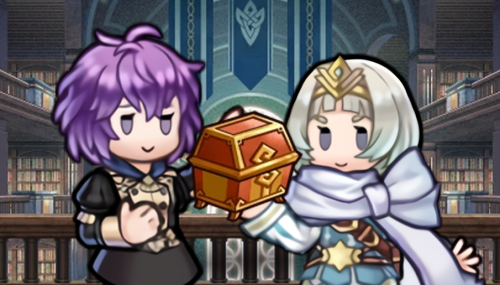 Unpopular opinion: crimson flower isn’t THAT shoddy of a route. Yeah, it needs work. All the routes in this game need work. But, despite being shorter, I feel like there was care done to ensure CF had unique battles that at least pertained to the edelgard’s storyline. Same deal for AM–yeah, there were a lot of themes that were introduced and then totally left hanging in the wind but you can still tell that there was thought put into the route just by how they show the events actually impacting dimitri. Verdant wind on the other fucking hand

I mean!!! The most dramatic and heart-rending scene in that route was of edelgard dying!!! Wtf??? This ain’t even her route? How is she gonna get the biggest cutscene??? None of the golden deer even feature in it!!! And the biggest emotional impact we take from gronder is dimitri dying?! Hello??? Intsys explain!!!

Just finished playing the azure moon route a few days ago and maaaaaan I’m regretting being so late getting into it.

#haven't played the other routes yet because I just feel like it's going to be so hard turning away from Dimitri and Dedue#i love all the blue lions so much#any recommendations for the playing order of the other routes?#fire emblem#fire emblem three houses#fe3h
0 notes
nineliemari
Text

Me: I’m in my late 20s, I should start acting professionally

Me hyperfixating on fire emblem three houses??? More likely than you would think.

i made some legendary claude lockscreens if anyone wishes to use them! 🦌💛 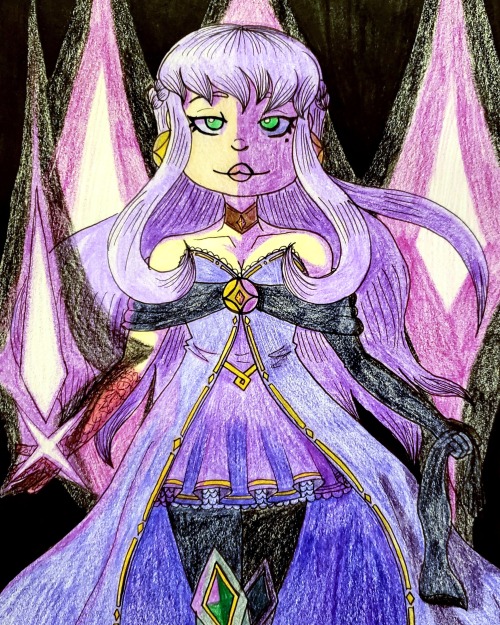 Variety cosplays I have done 💜💖 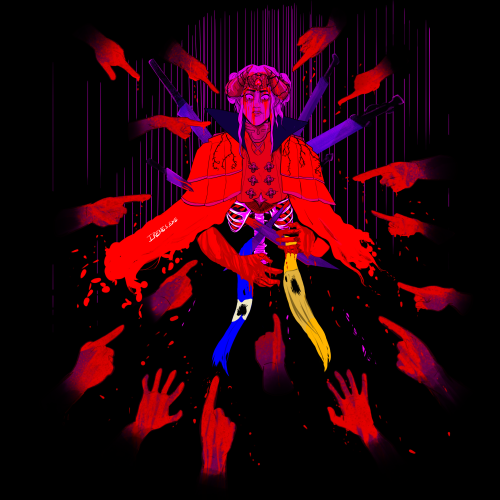 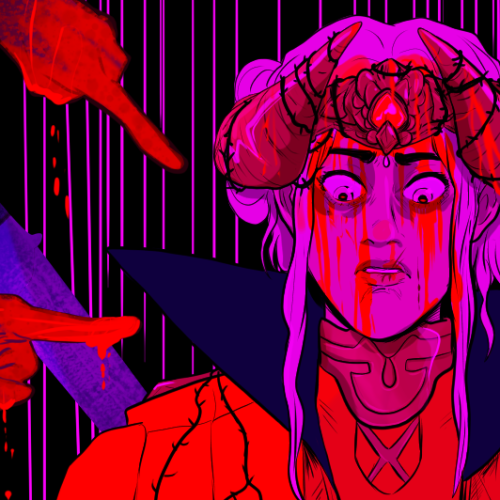 I’ve seen some people refer to him as a kind of anime Benedict Cumberbatch, and leaving aside my general opinion of the attractiveness (or lack thereof) of Anglos I suppose there’s some merit to that in how Hubert has fans despite being rather hideous. This is still something of a misrepresentation of his fans, however, because from what I’ve seen most of us are fully willing to admit that he is hideous.

Personally I think there’s a poetic justice to Hubert. FE has long been known for making its flat villains physically ugly to telegraph how unsympathetic they’re meant to be (as opposed to the likes of Camus and Arvis and their numerous imitators), and FE16 leaves all of that intact while providing its evil sorcerer with a selection of wives - although never the one woman he wants, pointedly - and a male lover with very strange taste. Hubert, like the route he practically carries, succeeds not despite but because of his undisguised hammy villainy.

My modest incursion into fe3h doodling

I see no reason why telling that story would be important. It’s far in the past, and not relevant to anything happening now. And I’m sure there are far more interesting or important thing we could talk about. Like Dimitri, or my new strange blue lion, or- or- or anything else!

Hands you dmcl kids and runs away

#digital art#my art#fe3h#fire emblem three houses#these are just sketches so I’m not putting them in the dmcl tag actually#but you may look at them#also the first one is modern au.. teehee
1 notes