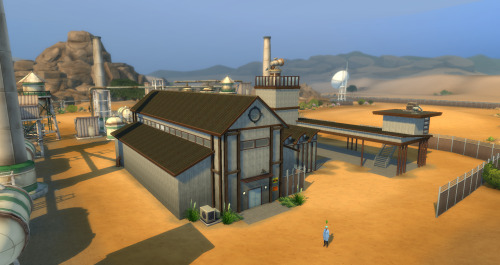 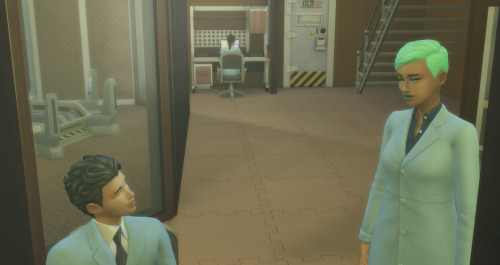 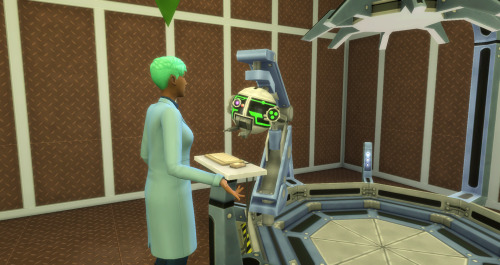 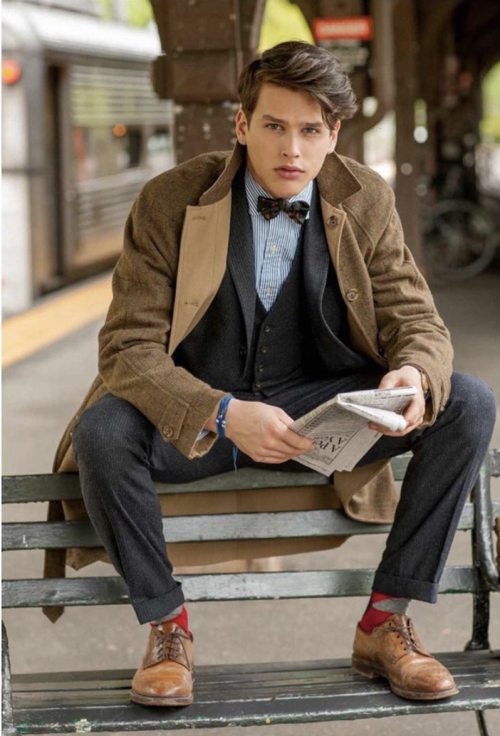 I worked for approximately 9 hours today, and I didn’t even do much – I just had to familiarize myself with the tasks that are assigned to me (and others, we take turns) by doing each task at least once. I only had to do two tasks today. The first one consisted of encoding data to a spreadsheet, and the second one consisted of photographing specimens. I know what you’re thinking. They are easy tasks, especially the first one where all I basically have to do is sit down and type.

BUT the second task though! It’s somewhat frustrating because they had this portable photo studio mounted on a desk. And to be able to place the specimen into the studio I had to stand up on the desk chair, put the specimen in the studio, and then climb back down to take the picture. I did that for maybe 50 times today. It doesn’t sound like a lot but for the past 5 or so years of my life I only had to work (or study) an average 5 hours a day. My feet are sore.

The good news is that my brain isn’t fried (at least not yet). I didn’t really have to think much today, which is cool because I don’t like to think much. But tomorrow we’re supposed to look at the code and structure of the databases and websites, and we might also start coding as well, so I’m a little bit worried about that. I feel like I no longer know how to code.

Pray for me (to whoever, I’m not picky about gods or goddesses).

#letters-from-r, #letters from r, #best wishes r, #first day of work, #my tired feels like one semester worth of tired, #it feels like three gym sessions, #idk idk work sucks i guess
0 notes · See All
jackthr3eText

When I’m around my coworkers, I get into this weird mode where I’m like, “ok, I haven’t talked for a long time so I shouldn’t start talking now.” Or like, I’ll be starving and kind of light headed, and even though I’m capable, I’m like “I should wait until I’ve eaten to start talking.”

#Me, #First day of work
1 notes · See All
justasimpledykeText

the guy who trained me is like 20 and literallY the sweetest man on the face of the planet he was super helpful and gave me tips on how to run the register and showed me how to deal w certain situations and was like such a big help and was also just super positive and conversational and we talked about marvel and stuff. he is also functioning autistic and like u can tell he is just by talking to him and hes sO good w customers super friendly he makes conversation and jokes and stuff but you would not belieVe at least i didnt the amount of people (mostly old women) who gave me like sympathetic smiles or winked at me like we had this knowingness or like superiority or like that we were smarter i dont even know!!! but i fucking hated it i was like stop hes a person too and is way friendlier than u are so stfu it made me rly mad but otheR than that it was a great night

Tansy came home from her first day of work, and quickly dove herself into the books of her childhood, filled with the stories of a special realm and magic. She enjoyed her first day in the gardening career, but her mind really was on other things. 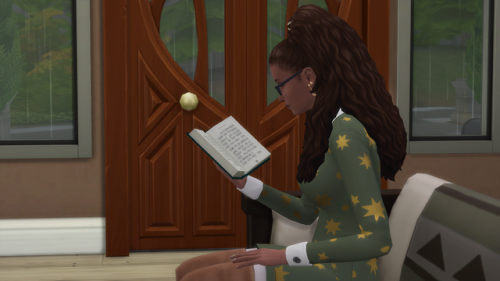 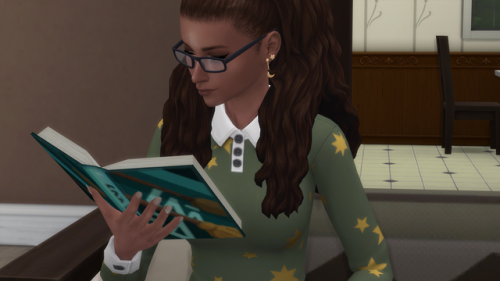 #first day of work, #i mean i graduated from college, #and got a job, #and well, #it was underwhelming, #why?, #because i literally expected to get fired before i set a foot in that place, #that’s anxiety folks ¯\_(ツ)_/¯
0 notes · See All
ladyhorseText

Today was my first day of my first big girl job! I got sleepy after like 2 hours oof

Hi it’s my first day as a nurse and I’m very nervous. Wish I could bring my cat with me to calm me down👩🏻‍⚕️🐱

Tomorrow is my first day at a new job and let me just say I’m really, realllyyy terrified and hopefully it goes okay!

#im terrified, #first day of work, #someone help me, #i got anxiety
24 notes · See All
dianikanugrahaText

Got a paid internship for 3 weeks. No one told me what I was supposed to do so now I’m lost. I’m just walking around pretending I know what I’m doing. My best friend has abandoned me. A woman grabbed her and asked for her help and no one will grab me and ask for help! I have no purpose in life, I have no idea what to do.

About to start my first day of work!

Spread the hugs, kisses and positivity!