I had an idea for a painting, which includes Finn landing in a destroyed hangar control centrum with the first order outfit and a red lightsaber (which was yellow before but turned red over the time, because of … some weird stuff).

Now I have a result of my first Finn sketch.

PS: finn is in this AU about to save his trooper friends and has a lightsaber 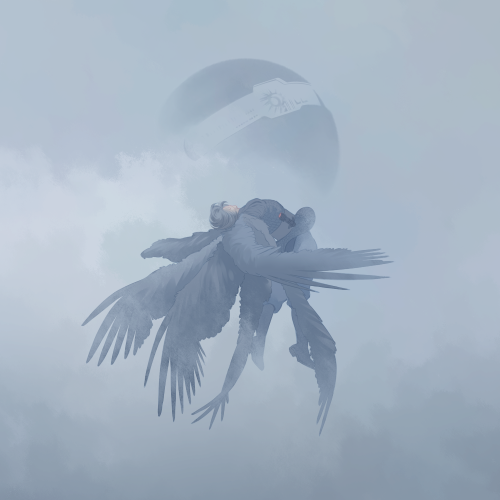 Warning, PLEASE CHECK TAGS IF YOU SEE SOMETHING YOU DON’T WANT TO READ THEN DON’T READ.

He is already the Supreme leader, searching the universe to find you, his Empress. Your name on his wrist has been the only constant in his life, while you have doubts about his existence and his acceptance of you. He isn’t in the database and why did the name Kylo Ren cover Ben Solo?

Chapter 43: A Decision is Made

Devon Whereis Mycar, [04.04.20 15:52]
Have you watched “The cancelled STAR WARS Episode 9 Animated” video in youtube?
For me, this version would have been the movie I expected, the movie I would have felt right for me. I respect if you have a diferent opinion but this is mine.
And no, there was not Kylux (ofc x)) but those scenes filled my Kylux heart with joy 🙆‍♂️🖤 haha! 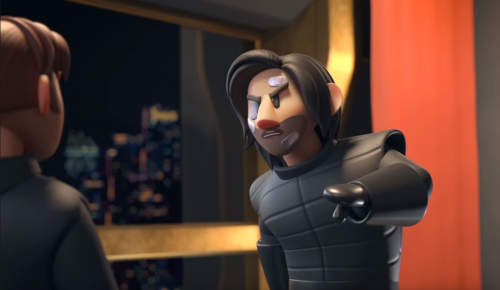 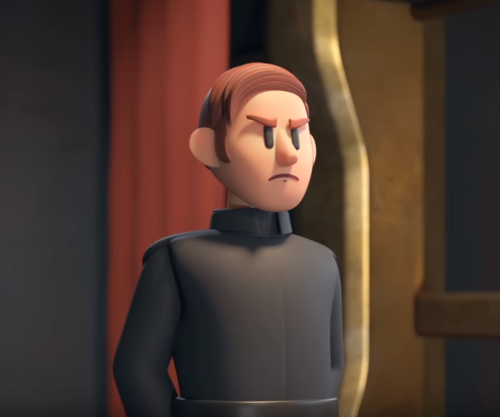 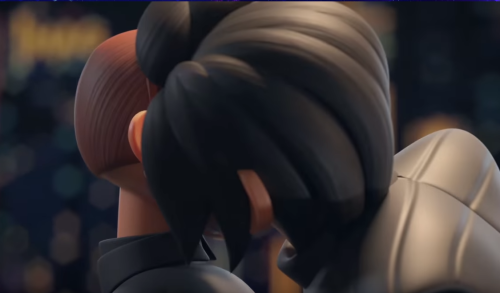 - There’s no Palpatine in this entire book. I know a lot of these pieces were from the first director’s write-up of Episode 9, which also has a disappointing ending, but the plot was so much better. The artbook mentions that those Star Destroyers (I LOVE the way they’re presented here) belonged to a group of Loyalists who hid away in the Unknown Regions after the fall of the Empire - says nothing of Palpatine playing a part. Upon looking at all of this, especially seeing several pieces of Kylo with the Knights, I love the idea of Kylo learning of these Loyalists and their weapons, then venturing off with his Knights to find them. While he’s away, Pryde and Hux are left in charge of the First Order and Poe, Finn and Rose invade the FO cruiser, where Finn winds up recruiting most of the Stormtroopers to fight with the Resistance. Rey goes off on her own, a journey of “self discovery” as well as a mission to find Kylo and stop him from taking command of the Loyalist. The finale would be the Loyalists vs the Resistance/First Order. And Rey would battle it out with Kylo while trying to save him from the darkness before he loses himself to it completely.

Knowing JJ had all this material and we ended up with what we got really blows my mind. I’m doing them out of order, I’m so sorry ahaha, they are all gonna be stickers 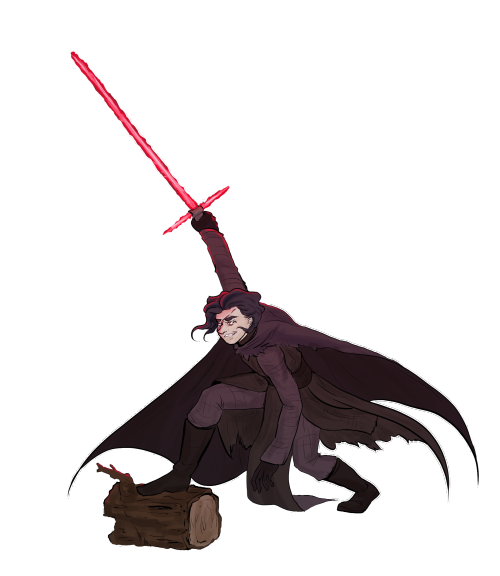 Thank you! This is the perfect FO!Poe song lol :)

Were any of the high-ranking officers going to tell us this, or were we just supposed to find out ourselves?

Just kidding. None of us liked that guy.

red flickering lights. a single star casting its light into the endless galaxy. the beating of a stone cold heart. insomnia. scars that would never fully heal. the glory in death. veins visible through translucent skin, cool to the touch. dark uniforms and gleaming yellow eyes. the rage of a storm. whispered words of regret. desperate kisses. an empty throne hall illuminated by moonlight. the feeling of sheer power.

Part 2 of “I’m the good guy” mostly because these two cuties @mockingjays-and-mahogany​ and @satsuma-livewasp-nightmares​ wanted it.

Warnings: mentions of abuse and torture

Not a day had gone by where you didn’t think of Poe. He was so different than what you believed the Resistance to be, however who ever it was that shot you that day surely brought most of your assumptions to truth. Being back at the First Order base was harder than you had imagined, as soon as you returned back to you station you were greeted with the presence of both Kylo Ren and General Hux.

‘So they just let you go?’ asked the General raising his eyebrow at your dismal state.

‘Funny, how the storm-troopers here reported that you went back to the site of the crashed X-wing and then happened to have taken hostage. Care to elaborate?’ Hux inquired.

‘He was using a public channel and calling for help from any nearby allies, claiming to be the best pilot of the Resistance. I went back to finish the job.’ you said proudly.

‘Have her interrogated, I’ll personally come visit if you don’t get anything out of her. That pilot is more dangerous than we believe him to be.’ ordered Kylo Ren as the storm-troopers dragged you to a cell.

Everything was happening so fast that you had no idea on how to feel. The First Order had been your everything. You had vowed to give your all to their cause and yet this was what you got. Sure, you were different and had significantly different methods of execution of plans, but that in no way meant that you should be disrespected like this.

the tie fighter has landed…. 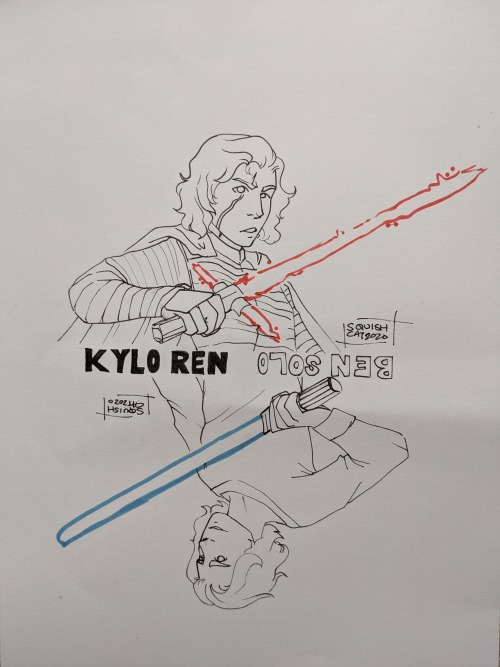 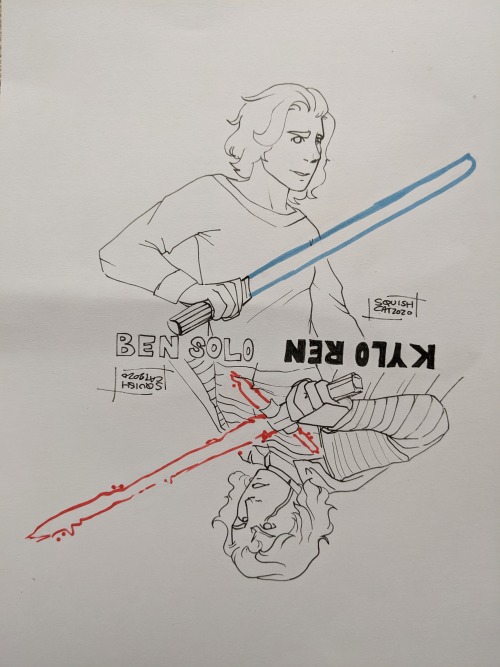 i drew this for a contest on tiktok user notthehux’s community discord! The prompt was very freeform and basically just wanted us to have Jyn and Hux in the same picture lol 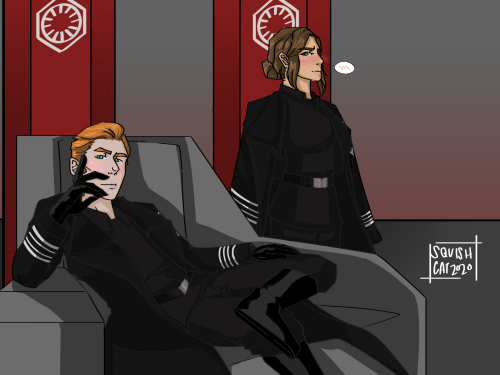 I’m here to answer any and all questions about life in the First Order or any in general. If you decide to ask something, please go to my profile and do it there.