someone asked for a Michael Afton thirst trap? 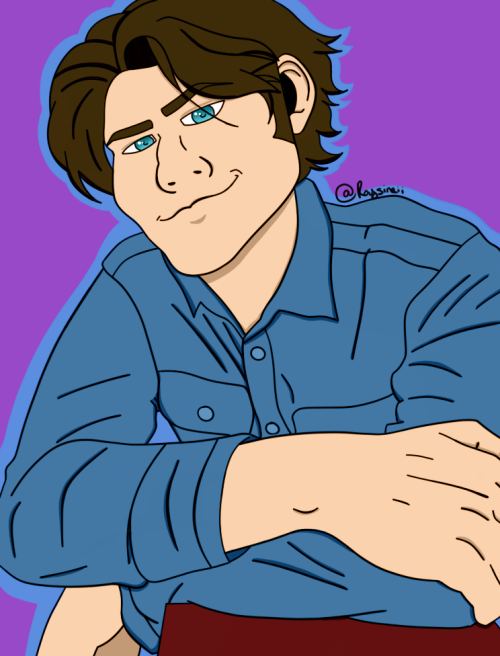 I made my OCs into fnaf animatronics for funnn and I love them and :DDDD

Apple is tha freddy and instead of a pizzeria it’s uhhhhhh pretzels soft pretzels :) and froyo or smthn

mom I threw up

i made this comic originally for an art ask on insta but i realized that it didn’t fit?
It was an ask for “dave and charlie” but i realized after i finished the comic was done that it was more about Baby than them so imma just make this a separate post.
But this comic is a good starter to explain my AU based on my interpretation of the books.

Baby looks up to Charlie immensely to the point she literally wants to be her, have her friends and live her life. She hated her atfirst cause she wanted what Charlie has so badly [but she also has some care for her deep within her but doesnt like to admit it]. But as my story progresses she gets better and finds herself integrated into charlie’s friend group, altho she still causes stress and abit of havok within the friend group she is improving herself, all be it very slowly. 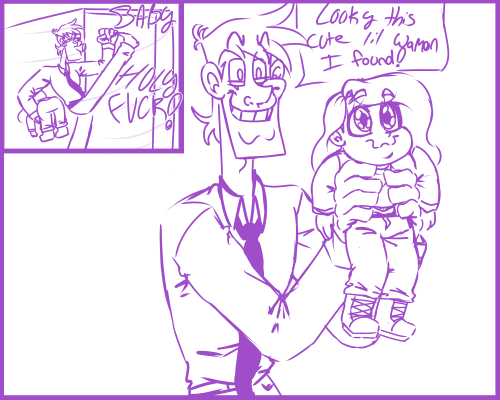 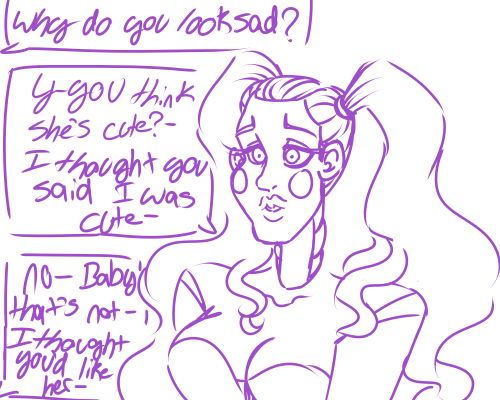 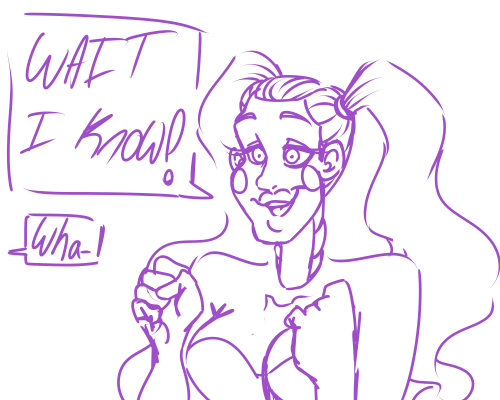 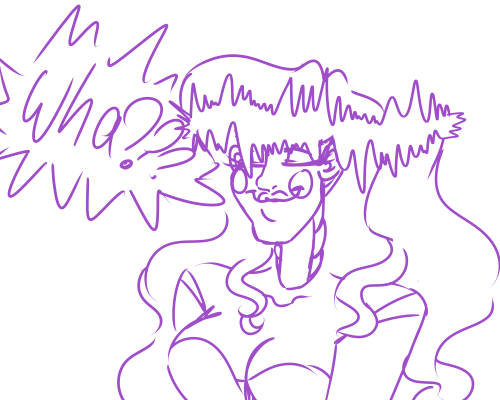 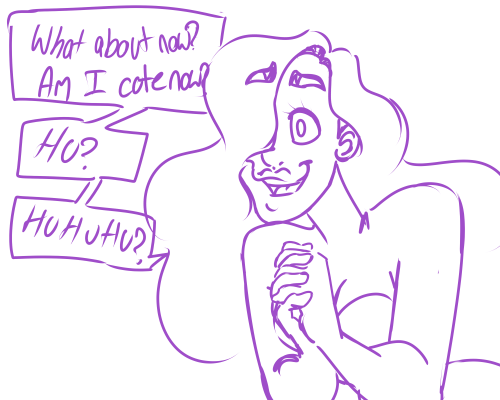 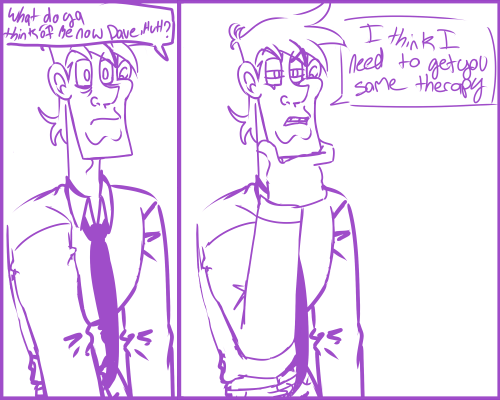 here’s glitchtrap wearing some crocs, have a terrible night 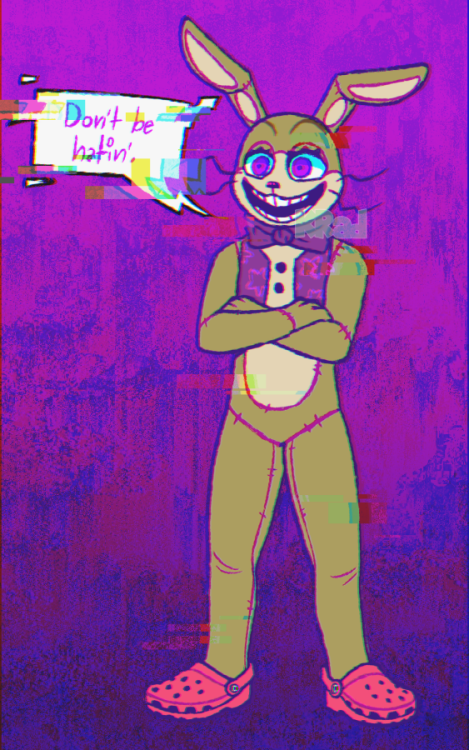 Not Pokémon but played jackbox with my friends and I had to post.

“You should have seen him when he first encountered me. The best reaction I’ve seen in centuries.”

This is all i have for you