She was soft as an angel but oh, she could love with the fury of a demon.

Show opens with the entrance of Chris Johnson and his wife former pornstar and now ready and angry to seek revenge for the consequences left from Lotus since the new year Now Shane McCoy is entered to the ring with a microphone and he runs down Lotus but more notably acknowledges how much Chris Johnson and Misty Mundae mean to him. Misty Mundae quote “made him a man” during her on screen adult film days and Chris Johnson helped show him manhood during the early days of XPW Wrestling back in Los Angelos so how poetic is it that they rid of the biggest cancer this company has ever seen in Lotus tonight.

M2: 1 on 1 (If Dragon Kid loses he must unmask in front of the world) Leonard McGraw w/ Ryu defeats Dragon Kid

After the match a prone Dragon Kid lays on the mat as slowly McGraw trudges towards him to unmask him to which Dragon Kid has another mask under the mask and McGraw laughs and it makes him completely berserk so he hits Kid with the Buckshot clothesline from hell. McGraw then snatched the mask and Kid does his best to conceal it but we discover that the Dragon Kid has red hair…? Neat. As McGraw walks up the ramp with Ryu at his side he rips the mask up into pieces and chucks it into the first few rows on the walk up the ramp

Slayer grabs the mic and says he’s proud of his daughter and wants her to come out here right now; Lotus walks out to the ramp and Slayer says Girl I’m proud of you and I wanna challenge you to a real contest. In 1 month. In Manchester. England. You and your dad go 1 on 1 for the most prestigious title in the promotion? Lotus says “That’s what i want” Crowd cheers

((Gacy hits the Kenton somoan drop Bomb on Brazil from the top and Reed can’t break the count in time and Plagueground retains!)

After the match Tanaka extends his hand for a handshake and Oliver looks at it and just ignores it.

Tanaka grabs the mic “The character of a man is judged by his word and his actions and you’ve proven actions but with words you are weaker than weak. (Crowd mumbles)

You are young. Dumb. But a coward.

Oliver shakes it off and runs his mouth during his exit

Kiera Hogan enters with Amy & Brian Lee but tell them “I got this” and they head back to the locker room to watch the match from the back.

XPWEW Women’s World Championship M6: Kiera Hogan def. Doxy Deity again with the help of a 9-1-1 Brian Lee chokeslam (((Kiera walks through the curtain back behind gorilla position and walks pass Audrey Carbine, Lola Starr & Genevalisse Kiera: “Really? You all have never been this silent? Genevalisse: That was cowardice, why don’t you fight your own battles Audrey & Lola: shake their heads in disappointment Kiera: Fine, in the superior female in this entire company, I don’t need this Lotus: They think you cheated. You are fake champion. Lotus: Pouts and adjusts the title on her shoulder

Winner becomes parental guidance for Troy Clausen 1 on 1 M7: Champagne Clausen defeats Freight Train ((After the match Champagne pushes the wheelchair up the ramp maliciously)) After the match and the dust settles the crowd slowly claps and cheers for the effort of the freight train as he slowly gets up and walks to the back even hugs a few fans on his exit

James Westerbeck interviews All Woman “Tenille Dashwood” and asks the question “Who do you got in this match Tenille?” Tenille: I wish them both luck mmm…… that’s all (walks away) James Westerbeck: Kaitlyn and Nick back to you at ringside

XPWEW World Heavyweight Title 1 on 1 M8: Golden Bryce vs All Man © begins hot when both men hit their finisher moves in the first 10 seconds of the match However in a relatively short contest about 15 minute long where All Man had a few moments where he attempted to make a comeback but ultimately Bryce would hit the 6 Rings spear three consecutive times and All Man kicked out every time and after a little frustration Bryce started physically dissecting All Man that even DURING the match 2 EMTs come out and check All Man’s Eyes with a flashlight and even commentary puts over he potentially suffered a concussion At this point Tenille Dashwood comes down and begs All Man to forfeit the match despite kicking out when he should have just took the loss, This match is brining out a heelish nature in Bryce only in the sense that he can’t get All Man to give up, All Man is just taking a beating, Bryce starts throwing All Man into the guardrail and side of the ring just slinging him around, at this point All Woman is getting emotional “please mike please it’s not worth this” Bryce hits a spear again and All Man kicks out again and then Bryce puts on a camel clutch and applies it deep and All Man looks like he’s fading cause he simply will not tap tonight in any way. Tenille Dashwood throws in the towel but Bryce catches it in mid-air and throws it back at Tenille. Turns right Around and hits All Man with the 6 Rings spear again and All Man hits the canvas hard and Bryce pins him for the 1-2- NO!!!! All Man kicks out. Bryce powders outsize the ring, All Man hulks up and hits a suicide dive and goes back in the ring and hits another suicide dive goes back in the ring, Bryce runs in, All Man ducks and All Man hits the rock bottom (huge pop) Bryce takes All Man to the corner and All Man tries a Steiner-recliner but his attempt is reversed and Bryce counters down to the hit the corner, runs toward All Man for momentum and hits a T-Bone suplex off the top rope

Champagne Clausen enters ringside with a kendo stick and All Woman stands in his way he pushes her out the way Champagne goes to whack All Man several times with the cane behind the ref’s back and Bryce eventually gets fed up.

All Man sneaks behind Bryce for a roll up school boy, Bryce counters with a unique roll up into a Sidewalk Slam. Bryce goes to the top rope slowly and hits a Swanton Bomb on the All Man for a 1-2 NO!!!!!!!

Téa Leoni. Mary Tyler Moore. Lily Tomlin. Alan Alda. Patricia Arquette. Ben Stiller. With a cast like that, how could it be bad?

So much happened in this movie. It was hilarious, a bunch of different overlapping and weird storylines. I would definitely watch it again. It was a little abrupt and choppy, but overall really funny and totally worth the $4 to rent.

(available for rent on amazon prime) 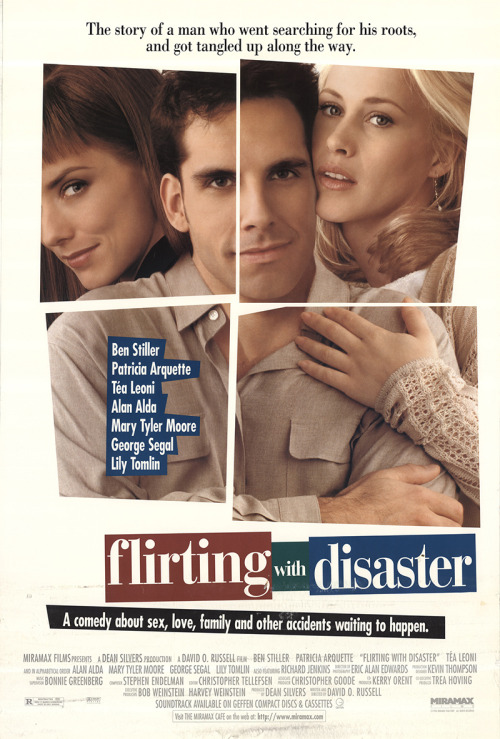 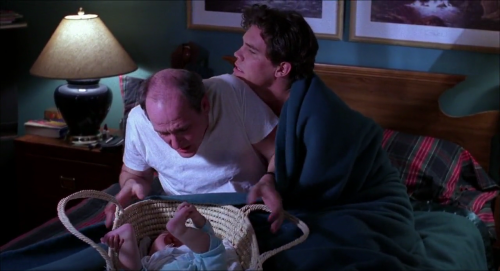 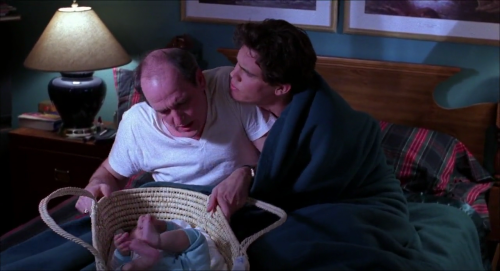 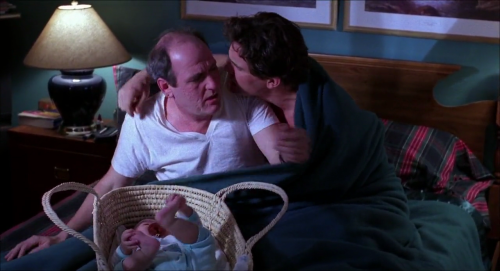 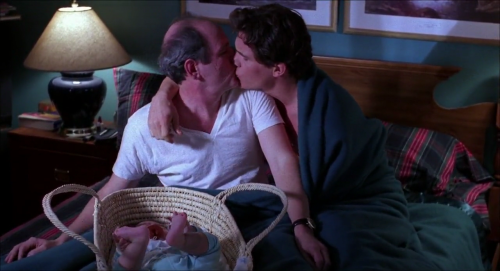 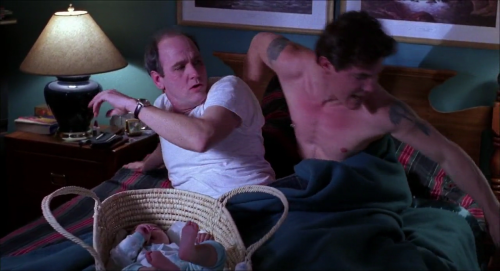 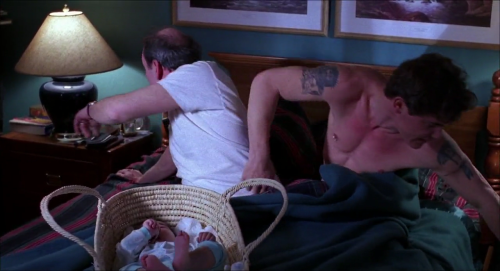 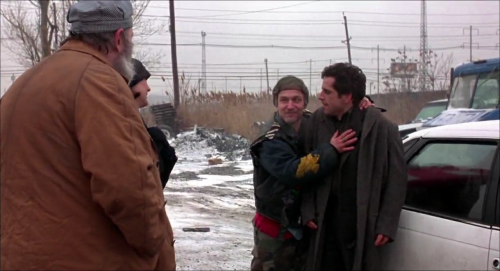 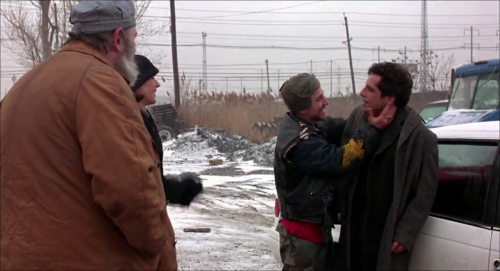 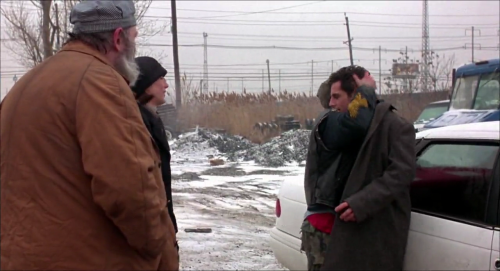 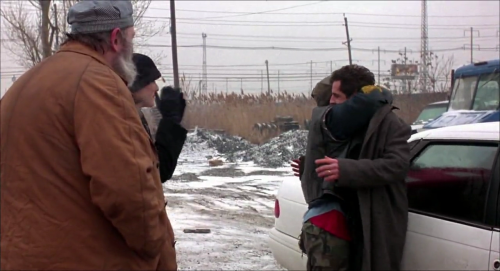 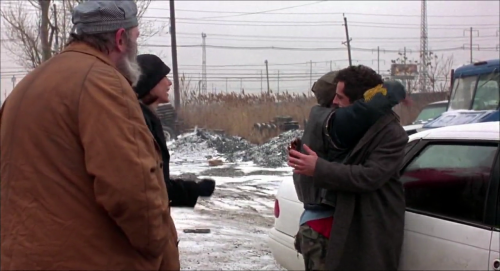 Lily Tomlin as Mary Schlichting in Flirting with Disaster (1996) 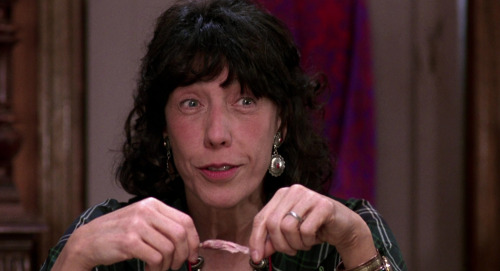 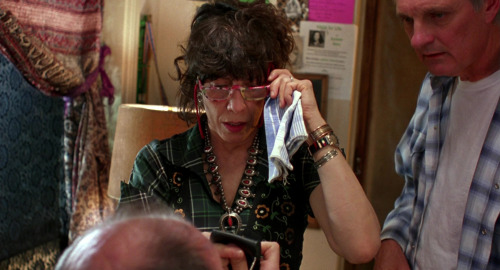 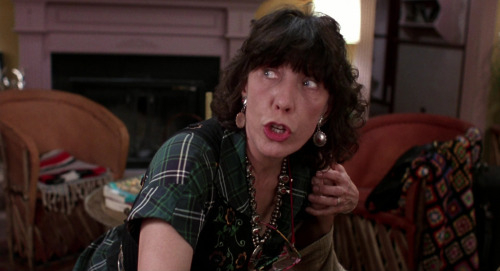 Ahh! Thank you!! I’ll be back soon with some Jamione love 🤩

I finished it! Woohoo!

Summary: Hermione Granger has worked her entire life to ascend to the coveted position of the Minister’s Chair. So why is it that now she has it, everything else is falling apart?

She’s about to finalize her divorce, her two children are far from home and her life’s work is on the brink of collapse.

Just when everything begins to feel irreparable, Hermione finds hope and healing in the arms of her bodyguard and the man she never expected to fall for. 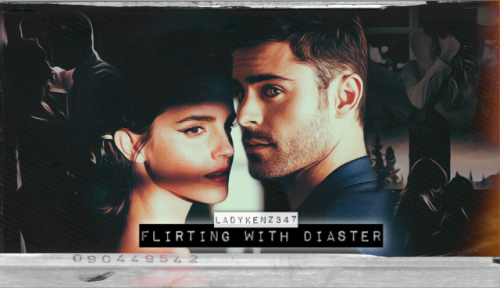 For now they are! They should be picking up in frequency here soon as I receive the final chapters from my beta.

So I’ve been winding yarn lately by first completely unwinding it. It’s worked out okay so far.

You must have been a hot Númenorean Mûrazôr 😏

Why, thank you. I suspect I was easier on the eyes than I imagined at the time. You’ll have to use your own imagination, however, since in the early days of Númenor we had not yet invented cameras, and this drawing of me painting what I remember looking like will have to suffice!

Thanks for making my day!

Flirting with Disaster on VHS 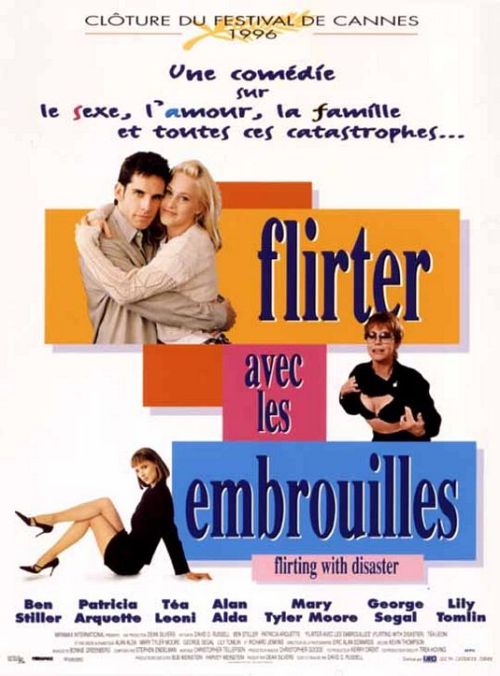 Richard Jenkins as Paul Harmon in Flirting with Disaster (1996) 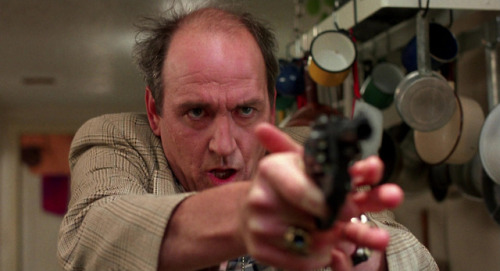 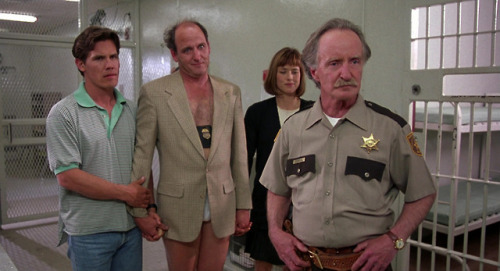 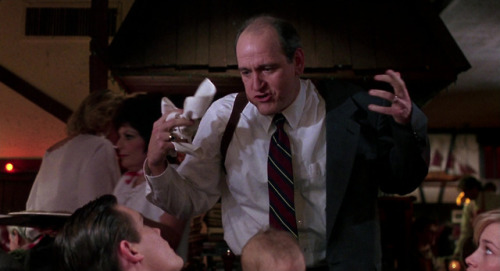 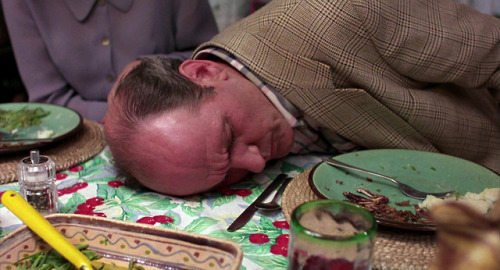 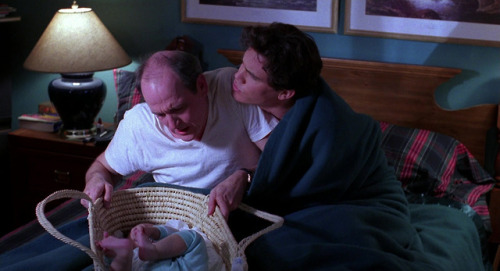 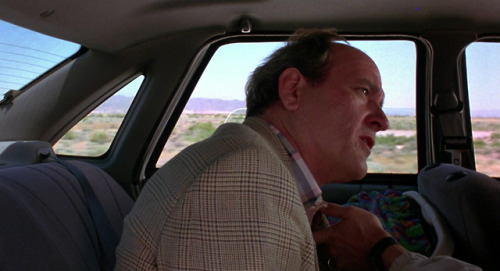 Oh, so Flirting With Disaster was his self-discovery of being bisexual! No wonder why he always brings this movie up and being very proud of it. When he was doing the press tour for Inherent Vice, an interviewer asked him if an alien wants to know about him , about his acting career, which three movies he wants to show to the alien that represent him the best? His answer was: No Country For Old Men, Flirting With Disaster, and Inherent Vice.(he sees Bigfoot in Inherent Vice as gay too)

Patricia Arquette and Ben Stiller in Flirting with Disaster, 1996 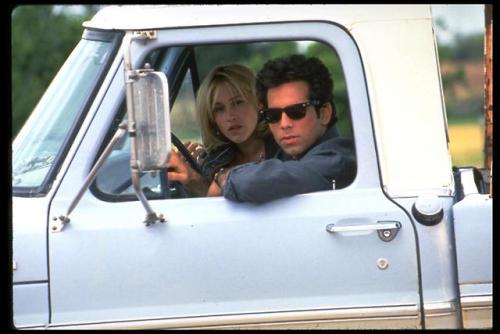