This advent season will be filled with planning, thinking, and getting advice / asking for opinions. This is the card of results in their early stage, all the work and thoughts you put in might begin to take shape slowly. However, there is still more work to be done and for that, you need opinions, advice, and most importantly a good plan.

It’s also the card of improvements and learning, so look out for those themes during this year’s advent season

Penstemons are an exclusively North American wildflower genus containing about 250 species. Although described by Linnaeus in 1753, the first seeds weren’t sold in Europe until 1831 and the first cultivars arrived in 1836. By the end of the century, many more species had been described and today there are over 170 cultivars available.

Although usually thought of as a August/September bloom, this particular penstemon is still going strong in early December. My local Senior’s Recreation Center was closed down in March (Covid 19) but this lovely specimen was found growing next to the empty parking lot. 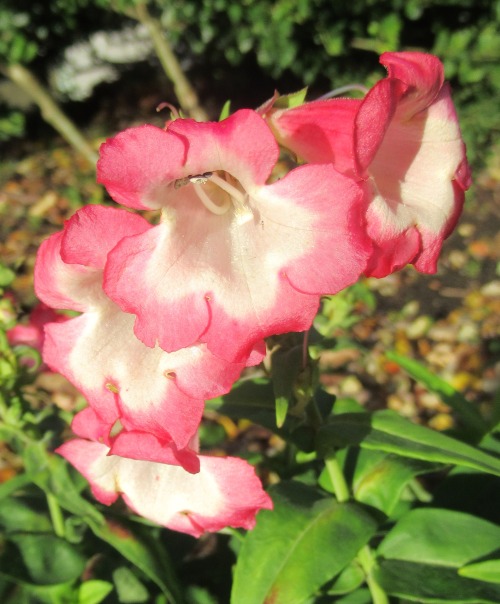 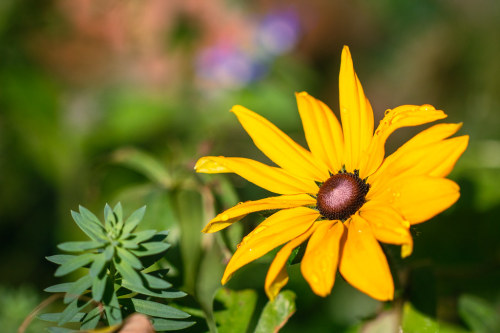 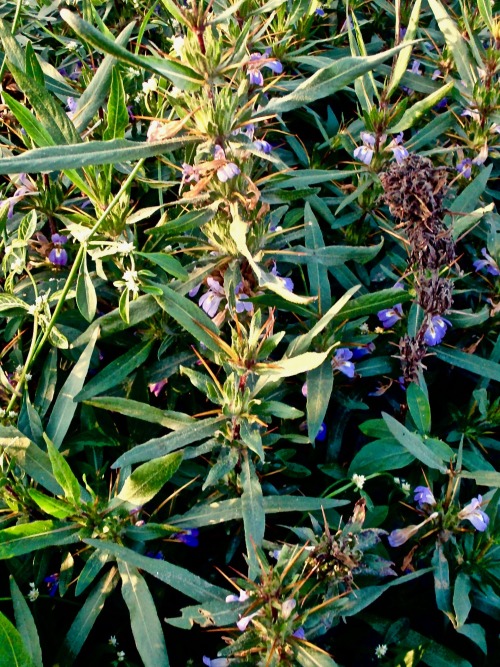 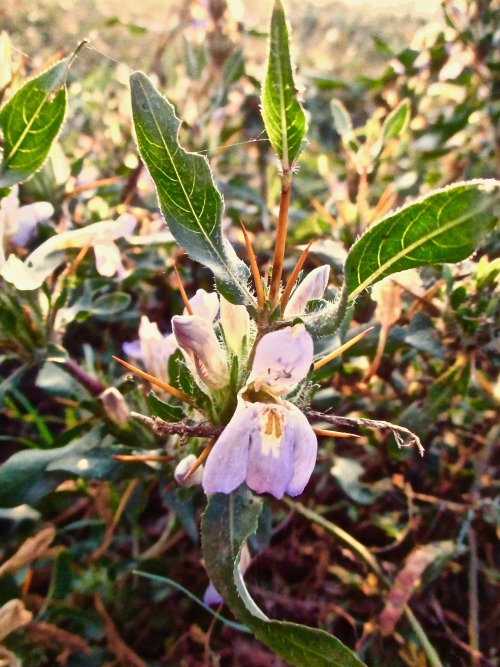 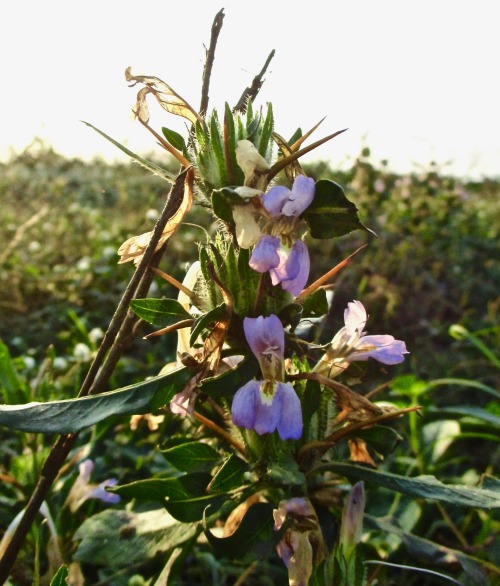 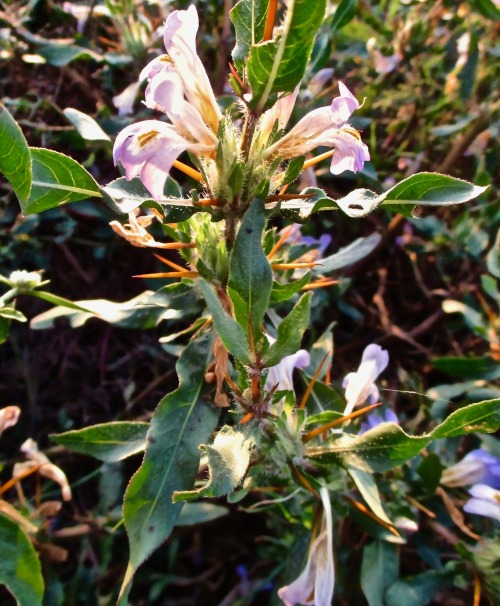 “roy was nice but i found him too boring and safe for aisha, im glad she chose nex” -Anon

“there is no more point in riven musa drama anymore they abused it from s2 and we are tired. Also season 4 is dry and overrated and the weakest out of the first 6 seasons. 😌” -winxtrixblogger

Watercolor and Ink on Bristol Board 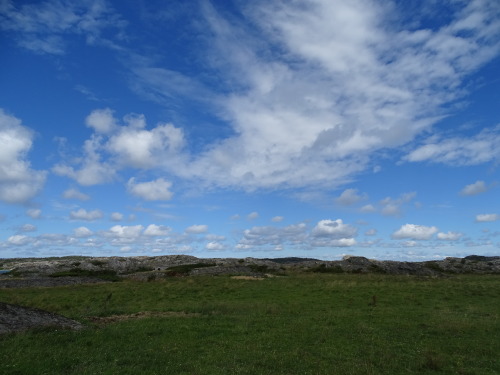 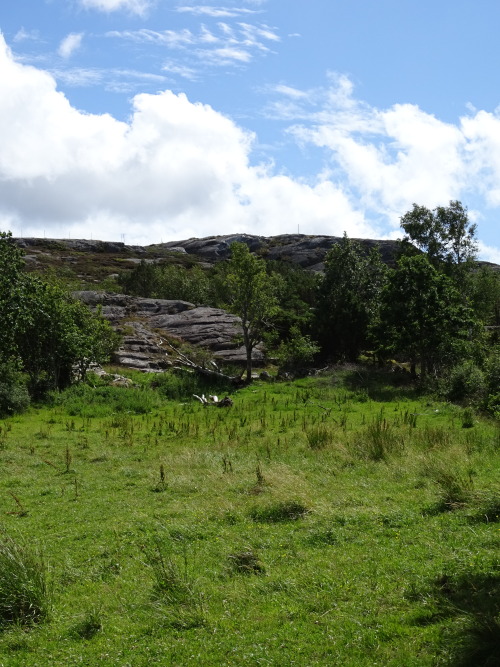 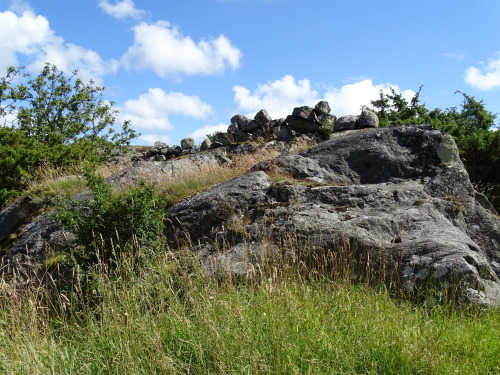 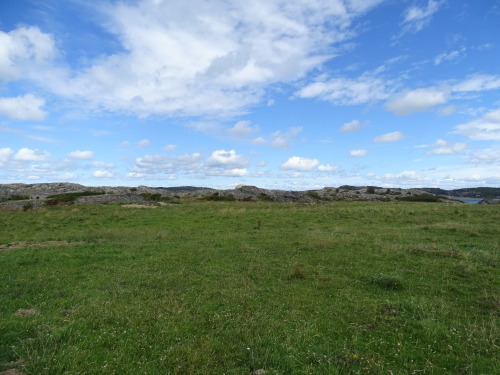 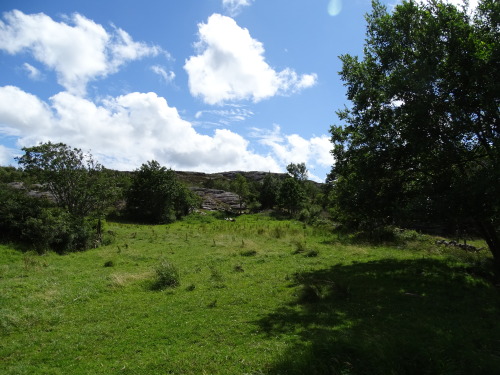 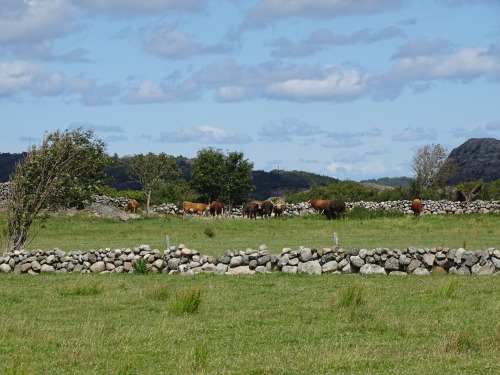 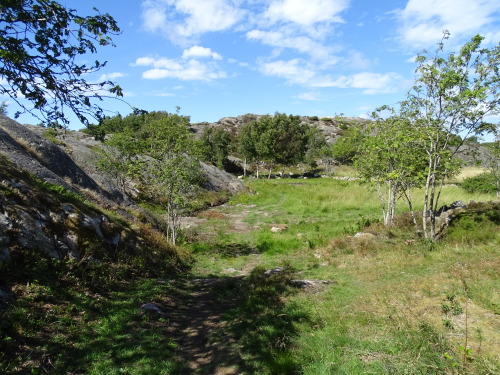 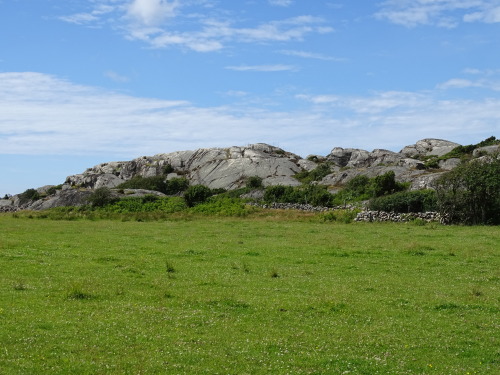 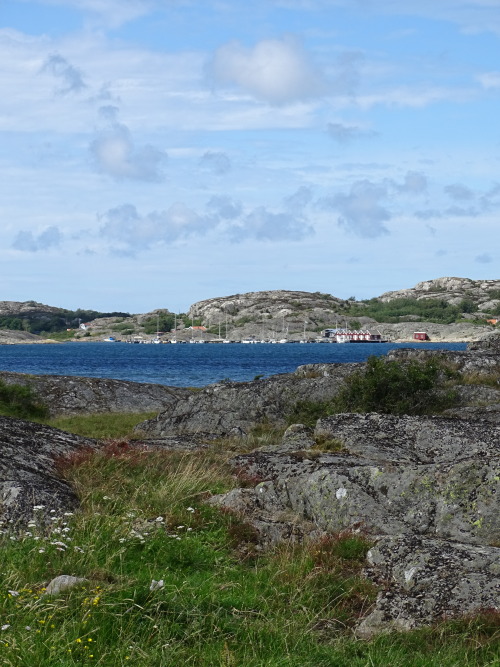 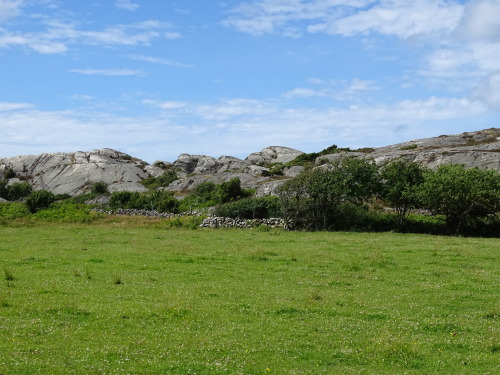 Witches Upon A Midnight Flight

Watercolor On Bristol Board

Been watching through some of emily artful’s videos on youtube and i wanted to try painting some more nature-y type things.  Thought i would just go for it without any pencils just to have fun 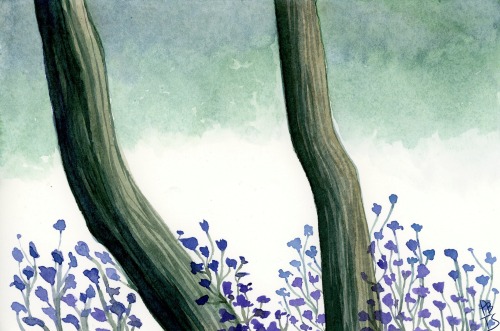 #my art, #watercolor, #just having fun, #traditional art, #plants, #flora, #still loving this scanner, #having it actually encourages me to make more traditional art because now i can have nice pictures of it, #this was relaxing to paint
8 notes · See All
Next Page