Since Universal Orlando parks are about to open on June 5, I plan on getting a partial refund for my Disney World annual pass, because WDW planned on opening the parks on July 11 which was a big letdown for me. It’s not even safe when you open parks trying to protect those people with CDC guidelines.

If I were to wear a mask and gloves and go out there, the virus itself would STILL get me no matter where that shit’s been.

I rather wait for next year than drop dead from a sneaky virus still lurking out there.

I blame Shanghai Disneyland for opening theirs which made our state’s parks want to open!!!!!

I hope the companies and the governor feels ashamed of themselves for making that shit happen!!!!!

Not fucking sorry, but this how I feel about the shitty outcome of this when there are more deaths in this country and the whole world!!!!!!!

The Tallahassee, FL, police shot and killed a black trans man named Tony McDade (May 27th, 2020), misgendered and deadnamed him in their official statement.

To quote: “As soon as the officer attempted to get out with the suspect, they observed the suspect was armed with a handgun.

The suspect then made a move consistent with using the firearm against the officer, who fired their issued handgun, fatally striking the adult female suspect.

The officer was not injured in the confrontation.”

So in other words. A TALLAHASSEE PD OFFICER (CURRENTLY UNNAMED) SHOT AND KILLED A BLACK TRANS MAN FOR “LOOKING LIKE A BLACK WOMAN”, FOR SUPPOSEDLY HAVING A GUN, AND THEY MISGENDERED AND DEADNAMED HIM IN THEIR OFFICIAL STATEMENT.

During the course of its growth it changes from an immature bright white, to a silver/grey-back juvenile, to a (true-blue) little blue heron as an adult. Above you can see the silver/grey starting to appear. 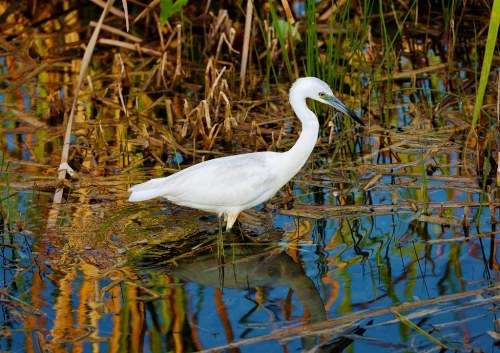 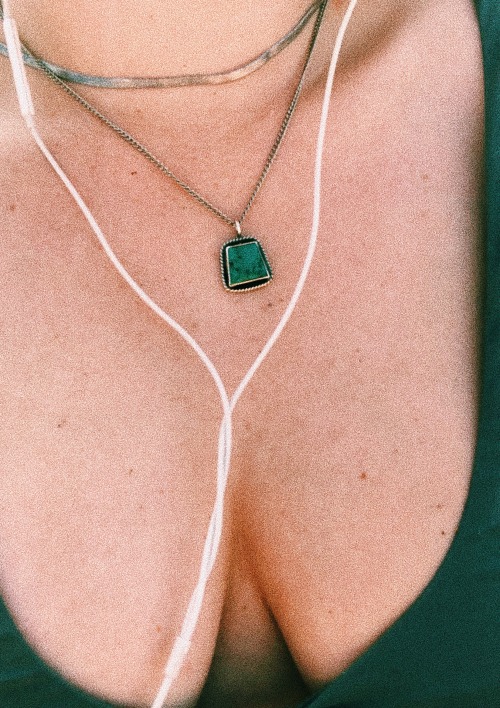 See for yourself here!!

When man has wiped everyone out, how will you feel that day?

sry for lookin so mad 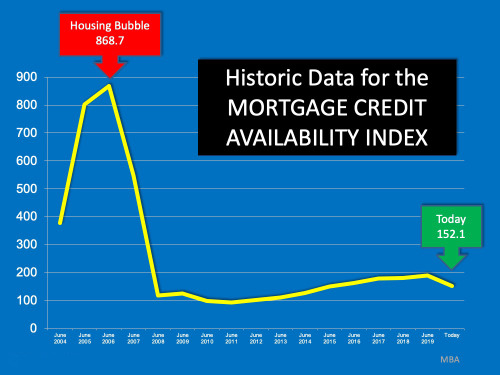