So I’m big sad now… Anyone wanna ask anything about my Liar au or Security Suite au?

A couple of sketch requests

@wind-the-music-box would ya like to do a roleplay with me? I haven’t roleplayed for a bit and would like to try it with ya since i see other people do it…

A random portal opened and a plushie came out of it. The plushie wore a purple vest and purple bowtie. It had on a white shirt under the vest and dark yellow gloves with stiches on them. It had brown hair and had one blue eye and one purple eye. The plushie’s mouth was shaped in a creepy grin. The portal closed and the plush sat there not moving at all like a “normal” plush would.

Thinking abt the possibilities…..

[posted this on Twitter and insta already and it blew up, so why not post it here as well. :) ] 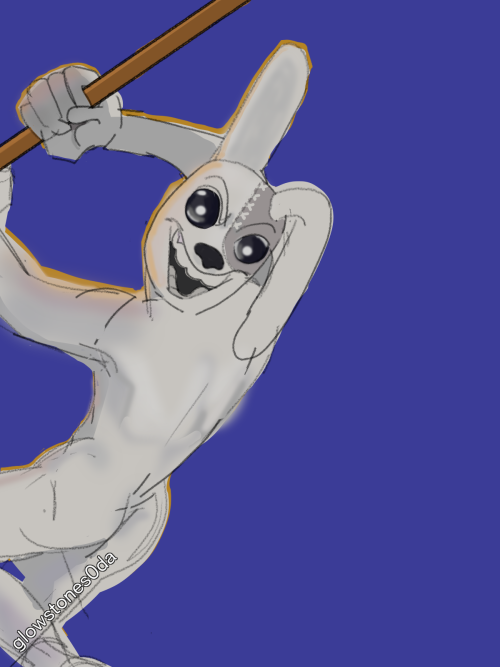 Yay Glitchtrap! (I love the music theme I made for Glitchtrap in my speedpaint video! It’s so cool!) Ah yes well Gregory is next then I honestly don’t know what I’m doing next. 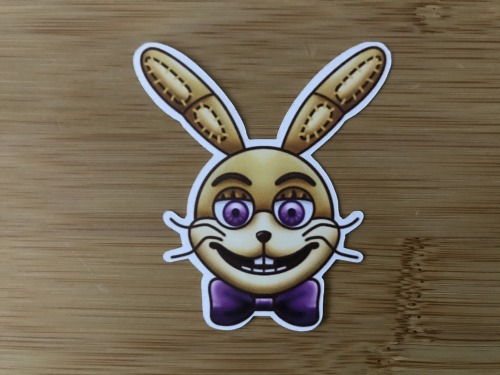 Okay, so- I put it in my au that the animatronics get programmed to protect certain kids. So Glamrock Freddy was programmed to watch over a kid, to whom he got very attached to. The kid was great as well, enjoyed the arcade games and listening to the performance while hanging out with Glamrock Freddy. Freddy was also a more cheerful version of himself and easy going, less trauma ya know? But when it was after hours, the kid was stuck behind locked and closed doors so Glamrock Freddy was trying to find an exit for the kid to leave through- only to come back to see his charge killed, with Vanny close. He asked her what she did to the child only to get laughed at. And after that, he closed himself off from his band and refuses to watch over other kids- until Gregory comes along 😊

Some sad art and a final backstory for my Glamrock Freddy in the security suite au?

👉👈 if y'all wanna know the backstory, don’t hesitate to ask,,,

Hey another ref for my jeremy design.

This time for after 87 and for during fnaf vr.

Okay, this was SUPPOSED to be finished for Halloween, but I got way too into it and ended up spending longer detailing it than I meant to. I don’t normally work with a lot of orange or paint fire so this was a fun challenge! I decided to use my Himi jelly gouache instead of my W&N just to change up my routine. 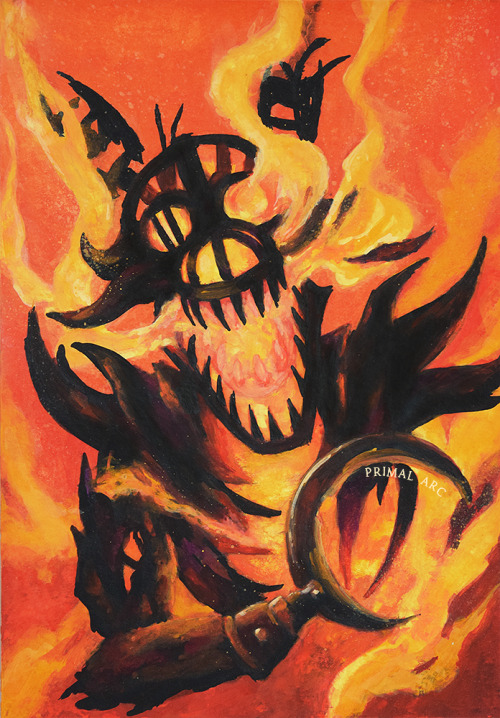 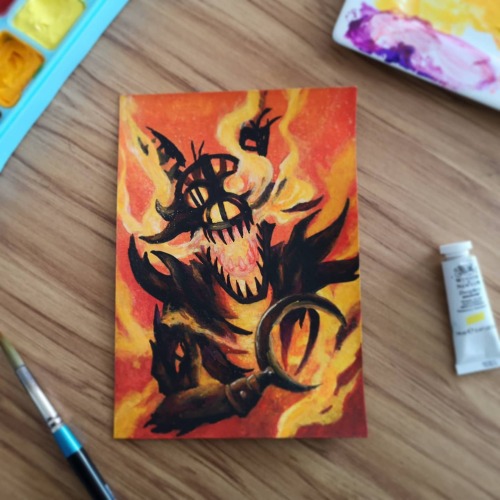 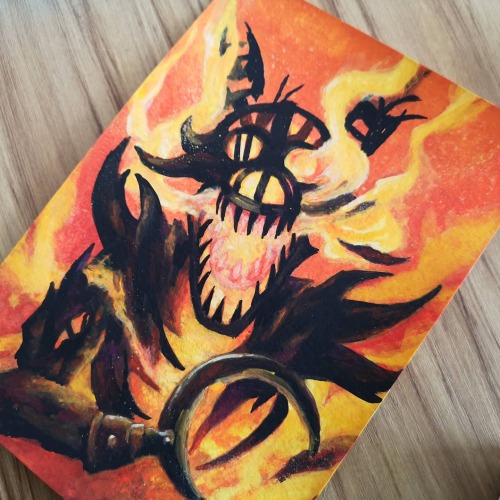 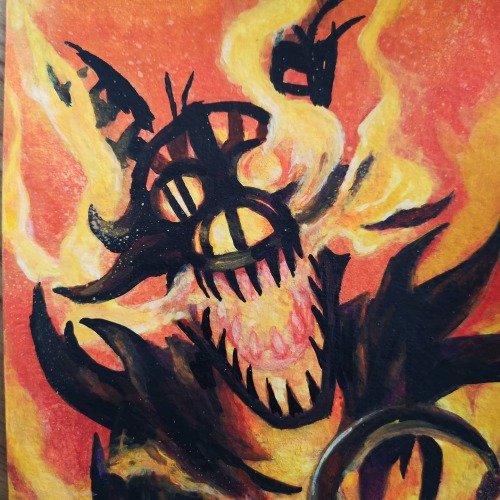 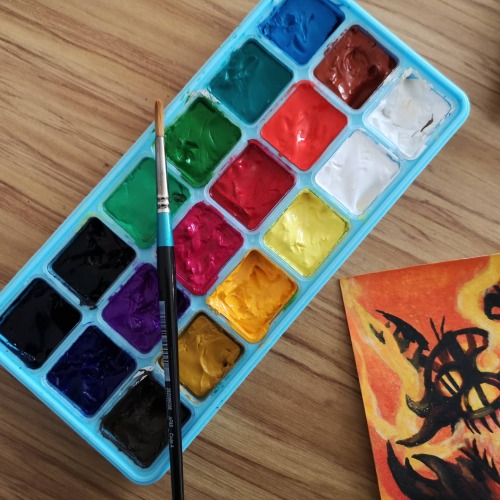