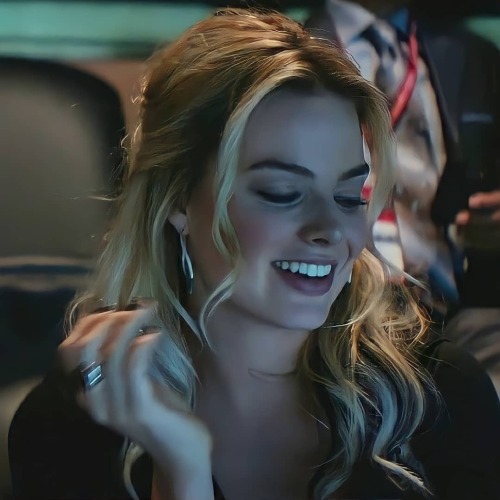 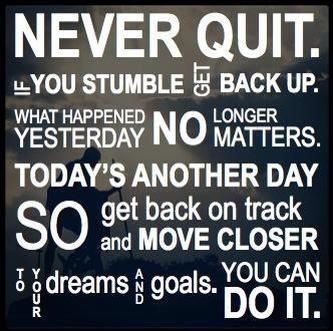 focus on your purpose, not your pain 🦋☮️ 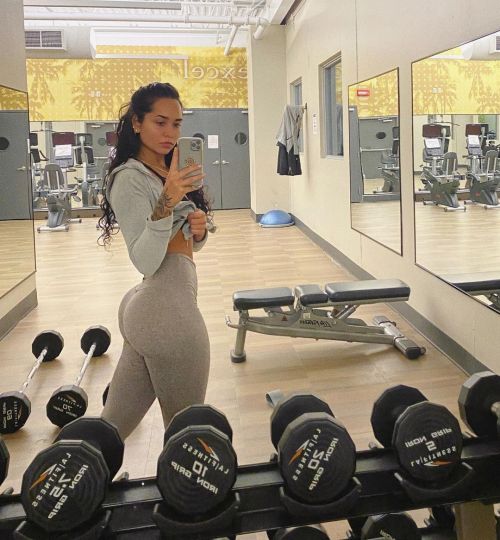 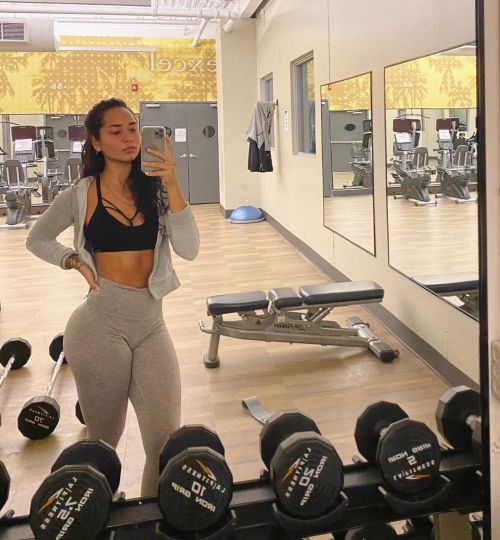 My next painting is going to be very inventive. There is a creativity working in me like worms in sand. A cool still-life in the foreground; a chaotic activity in the background.

I am not lazy. I am desperate to paint.

Being detached mentally, physically and etherically has clouded all judgement and left progress stagnant for some time. Seeing past any illusions that has been suppressing our best higher self is imperative at this time to be in tune with our intuition and divine life path. Embracing and taming the wild, shadow side should be the main focus to see past any disillusions one may be experiencing. Acknowledge the shadow for what it is and the battles it has brought us through and move on. Survivor energy is now running abundant, what will we make of it? The battles we have overcome will help shape and break through for a new foundation and start for us once we get past the disharmonies we have endured. Emotionally broken but still physically needing to finish this spiritual warfare that goes on internally. Self love and care is what we need to implement in the very near future. Focusing on oneself. Pouring our emotions, time and energy into self. Get past past trauma and not harbor up any present or future trauma by not starting from the source of the trauma(s). Get in tune and reintroduced to SELF. Mentally exhaustion is real and it can lead to unstableness emotionally that eventually leads to total instability as a whole. Cleanse the blockages that may be hindering from reaching the fullest potential. Regain control and know that ; everything desired CAN BE MANIFESTED, IS BEING MANIFESTED! The stability sought can be achieved with proper knowledge acquired, love given, time invested, energy and efforts towards the goals. Advice is to not walk before learning how to crawl. Be strategic and calculate all goals and dreams. Formulate and make them tangible. Give thanks for all clarity and insight the universe and Divine Source(s) provide to help propel the journey. It is time to heal oneself and to acknowledge the broken pieces that have been bandaged together but never fully recovered. Those scars we try to hide; the ones we even try to disguise from ourselves. Those have to be healed to move on. It is time to no longer let this serve as a block. Awareness of how to move on and heal will come and higher conscious levels will open to help ascend to the position we need to be to operate as our higher selves. Finding a balance that leads to the best allocation of time, energy, career, family, self, spiritual energy so that there is not a feeling of burning out or overwhelmed with responsibilities. IT is time to be honest with SELF, it is time to rededicate to self. Start  from the bottom and work our way up the ladder step by step, breaking down everything that will need to be planned and calculated to achieve the dreams and goals that are set in our heart; the ones that make us feel healed and whole again. A person that is not downtrodden and over stretched, you know, the wounded warriors out there. 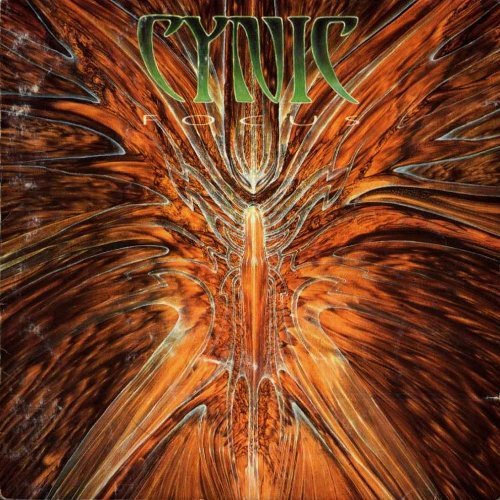 In the 1960s, artists in the United States, Europe, and Latin America began experimenting with art that emphasised ideas (or concepts) over a finished art object. In 1967, artist Sol LeWitt gave this new art a name in his essay “Paragraphs on Conceptual Art.” He wrote, “The idea itself, even if it is not made visual, is as much of a work of art as any finished product.”

An early precursor to the Conceptual art movement is Fountain by Dada artist, Marcel Duchamp.

A Wall Divided Vertically into Fifteen Equal Parts, Each with a Different Line Direction and Colour, and All Combinations by Sol LeWitt, 1970. Graphite on wall.

Installation View of A Wall Divided Vertically into Fifteen Equal Parts, Each with a Different Line Direction and Colour, and All Combinations by Sol LeWitt

Conceptual artists used their work to question the notion of what art is, and often rejected museums and galleries as defining authorities. The work of Conceptual artists helped to put photographs, musical scores, architectural drawings, and performance art on an equal footing with painting and sculpture.

Language was an important tool for Conceptual artists. Many used language in place of more traditional materials like brushes and canvas, and words played a primary role in their emphasis on ideas over visual forms. Sol LeWitt’s instruction-based artworks are a good example of this.

I Will Not Make Any More Boring Art by John Baldessari, 1971. Lithograph.

What Is Painting by John Baldessari, 1968. Synthetic polymer paint on canvas.

Everyone has a different, though often related, visual association with a word or concept, even when we share a common language.

Which pictures were the easiest to draw?

The Materials of Conceptual Art

Conceptual art can be – and can look like – almost anything. This is because, unlike a painter or sculptor who will think about how best they can express their idea using paint or sculptural materials and techniques, a conceptual artist uses whatever materials and whatever form is most appropriate to putting their idea across. This could be anything from a performance to a written description.

I Like America and America Likes Me by Joseph Beuys, 1974. Performance.

I Like America and America Likes Me by Joseph Beuys, 1974. Performance.

A Line Made by Walking by Richard Long, 1967. Photograph, gelatin silver print on paper and graphite on board.

#yahto, #focus, #tumblr, #adhd, #i was wrong, #i posted several things after the og post in questions
2 notes · See All
cuervoloomiVideo

enjoying the tranquility this candle is bringing me✨

I’m really sorry, ok? I’m sorry that I can’t sit still ok? I’m sorry that I’m tapping my feet, that I’m humming, but you said to stop drawing and pay attention. I was paying attention ma’am you just didn’t realize it. Ok? I am trying so hard to get what you are saying, I am, the drawing helps me to think, but you said no, so I did I tried to focus just on you, but I couldn’t ok? I can’t focus on your words when you say something Interesting, and now you expect me to listen to my own death? I’m sorry I can’t be the ducking quiet perfect student but I fucking can’t ok? Doing nothing brings me physical pain, so let me be. 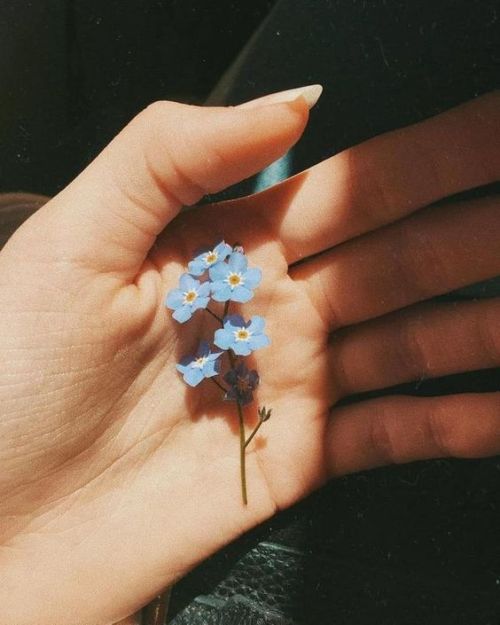 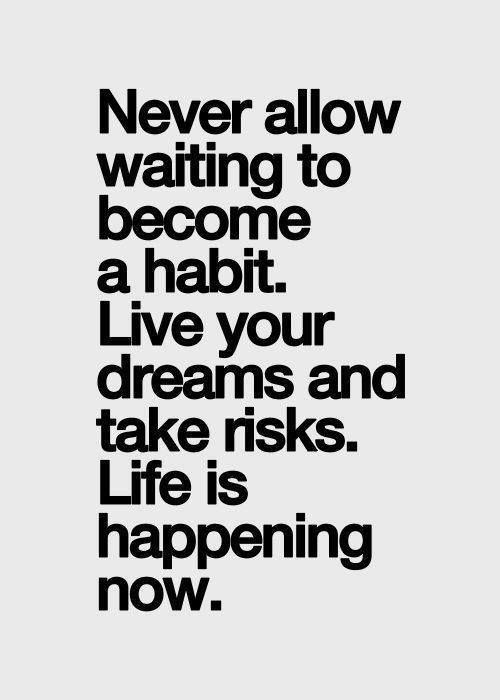 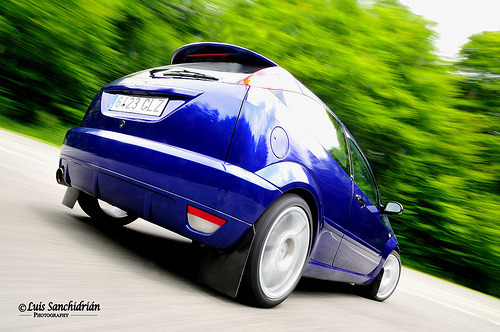