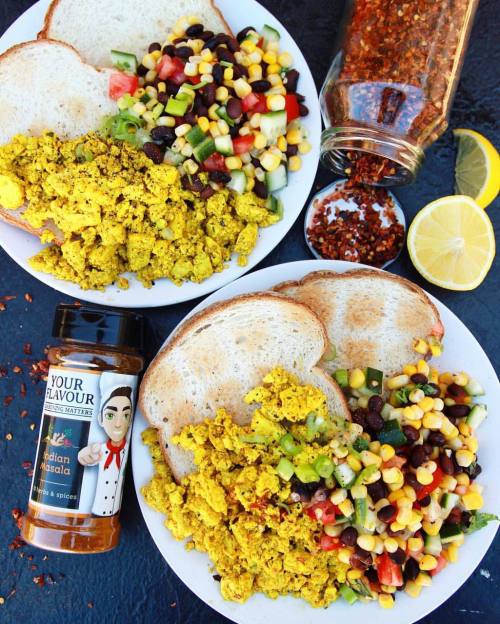 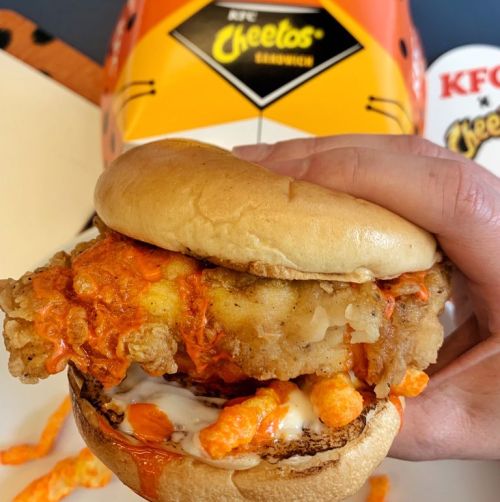 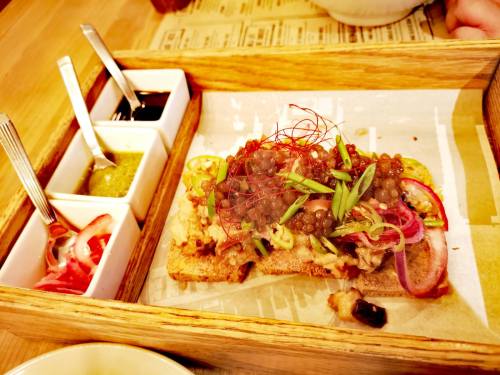 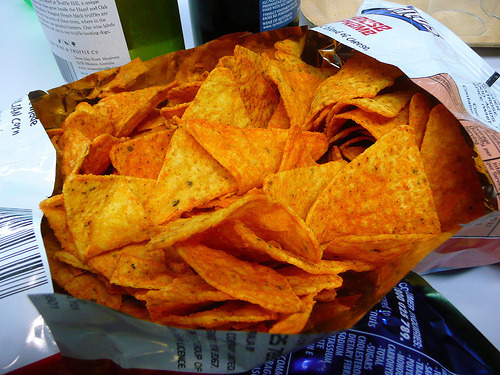 The French gave the world the hot air baloon, the sewing machine, & the bikini. They even gave the United States the Statue of Liberty. However, one thing the French cannot claim is the French fry.

Despite its name, the French fry is not French. The origins of the French fry have been traced back to Belgium, where historians claim Potatoes were being fried in the late-1600s.

According to local Belgian , poor villagers living in Meuse Valley often ate small fried fish they caught in the river. During the winter months the river would freeze over — making fishing impossible & forcing the villagers to find other sources of food.

Enter the potato. The villagers turned to the root plant, slicing & frying it much in the same way they prepared the fish. And just like that, the earliest French fries were born.

American soldiers stationed in Belgium were first introduced to French fries during World War I. As the official language of the Belgian army was French, soldiers nicknamed the delicious fried potatoes “French fries.“ The name stuck, & decades later we’re still giving credit to the wrong country.

Does everyone eat French Fries with Ketchup?

French fries are one of the most popular side dishes in the world. When it comes to dipping, fries often find themselves covered in ketchup, Mayonnaise, or vinegar, but that seems to be where the universal preference ends.

In Belgium, people prefer to eat French fries with cooked mussels or with a fried egg on top.

The United Kingdom is famous for its “ Fish and chips.”

In the Middle East, fries are wrapped in pita bread with chicken

In France they are served with grilled steak.

(Pic Taken From the net) 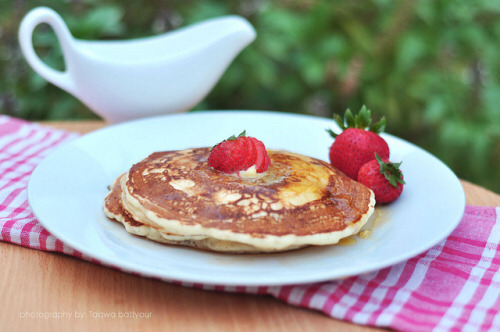 A matcha cake for my birthday! 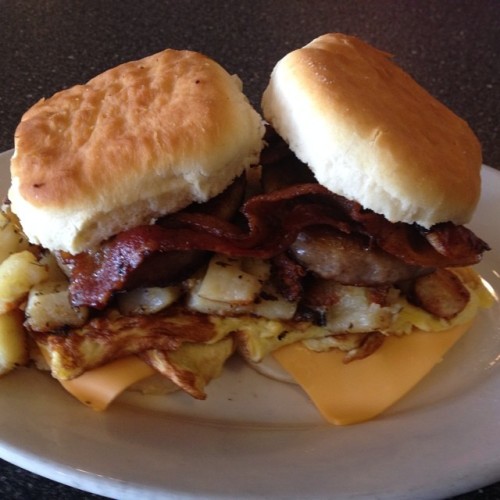 I made cheese scones from my Elder Scrolls cookbook today! 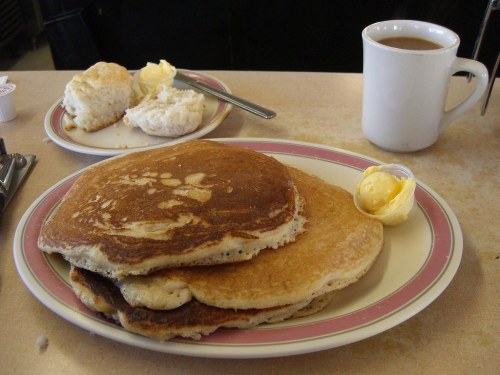 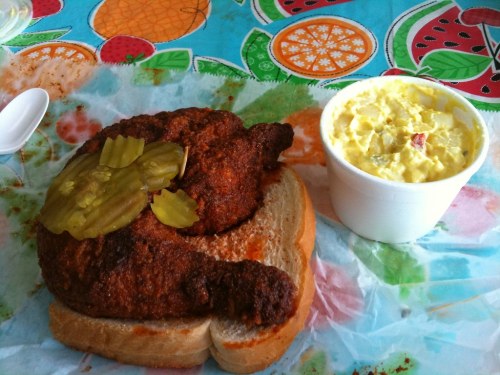 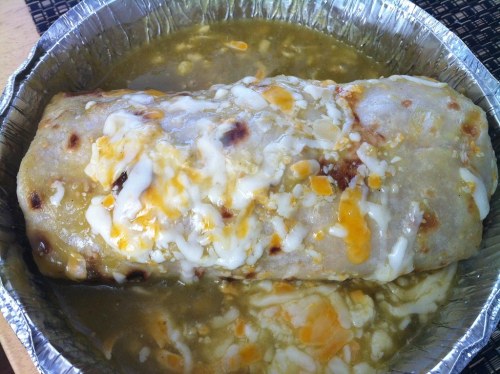