#for now
5 notes · See All
koisserPhoto 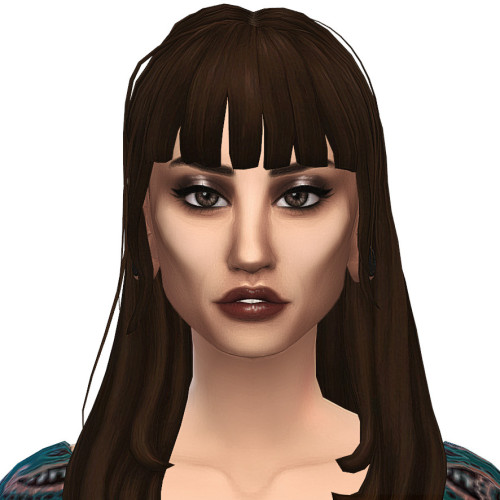 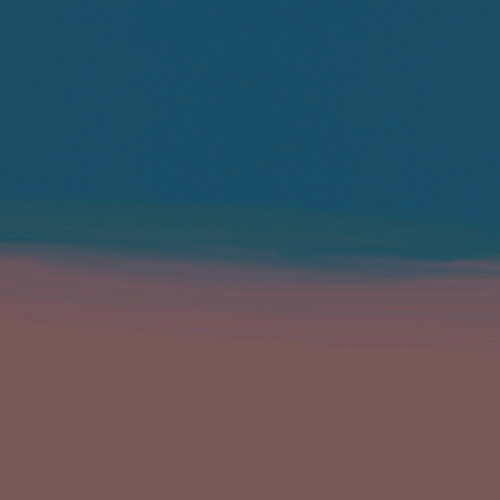 #im having many thoughts and none of them are pleasant, #youre all spared, #for now
1 notes · See All
halfwaytotomorrowText

#for now, #im so sorry this really is all thats keeping me going, #im ignoring 5 essays in favor of shitposting, #destiel, #spn, #supernatural
254 notes · See All
technically-humanText

#deancas, #destiel, #spn, #they silenced you, #i'll go back to studying, #for now, #dean winchester, #Castiel, #15x18, #otp: i need you, #theysilencedyou
150 notes · See All
theartofcraftingText

#i had a dream, #and when i woke up i was like OH SHIT, #lmao, #i feel. good, #for now, #it’s communications if anyone’s wondering
0 notes · See All
yallshouldsleepmoremydudes1803Text

Which feels weird, because I haven’t made art for other people in quite sometime. Excuse the bad lighting; the values aren’t showing up right because the car light is kind of dim. That and… I’m not really as experienced at drawing as other parts. But I want to get better, so I’m practicing. I kind of want to write or make music, but it’s nearly one in the morning and the creative bug hit at the wrong time really.

TW: Mild Gore? There is a super undefined hole in a lady’s chest where flowers are growing. It’s not realistic, or bloody, but that imagery can still be unsettling if unprepared, I suppose.

#I'm not sure how to tag this, #So if anyone has a specific tag they need to filter this out, #let me know and I will update this post, #for now, #mild gore, #injury, #Aelus
0 notes · See All
gentleeclipseyText

Bein sick is smthn else I swear,

Not only am I having the weirdest goddamn dreams and napping in the middle of the day which is very unlike me,

If I see one more XYZ ship is just as valid as ABC ship…or ‘Whatever you ship is canon’ comments I may poke myself in the eye.

Here’s the thing about shipping–ship what you want. Whatever makes you HAPPY. As long as it’s not harmful or hateful, ship as many wonky ships as you want–from yachts to dingies. However, understand that not all ships are on equal ground NARRATIVELY. In a lot of cases there are canon ships and when there aren’t, context usually paints a picture that is undeniable.

Now, this doesn’t mean one ship is BETTER or WORSE. It simply means that one is more established, or logical. I ship SasuHina. Like a mothereffer and I love the hell out of that ship. Do I for one minute think it has the same validity as NaruHina? No. Or SasuSaku? no. I ship IchiRuki. IchiHime is canon. I think that’s great for those shippers! Doesn’t stop me from shipping what I ship. But I’m also not so caught up in the idea that my opinion = or > the actual narrative.

Ship what you want, but don’t argue–None of them are canon or It shouldn’t be canon–because the author didn’t show them kissing or fucking or you thought the end result was headed somewhere else. If you have to bend yourself in more ways than Simone Biles to refute or prove your ship–it’s a crack ship–and those are GREAT. FFS they are often the BEST ones. Stop trying to be on the “right” ship.

I found an apartment in my price range. Fingers crossed. Not telling anyone but you guys lest I jinx it. (and my sister too I guess)

#EEEEEEk, #guess I'm moving out down here, #and not going back, #for now, #x
1 notes · See All
before-the-cycleText

I’m working on fixing the problem with Tumblr Support and hoping it’s nothing serious. However, if you do see any posts that I’ve reblogged here (Which is rare because this blog is mainly for the comic I’m working on…) please let me know through PM’s!

Once again, I apologize for the delay in responses and hope to get back to posting again soon! 🙏

#update, #error, #Reblog error, #asks closed, #for now, #sorry for this, #au comic, #henry stickmin, #henry stickmim collection, #before the cycle, #alternate universe, #behind the scenes, #will delete at some point, #hopefully
2 notes · See All
clockadileText

For @wyntereyez to help you get through quarentine

#ouat, #ouat fanart, #killian jones, #ouat art, #cs crew, #my arts, #i might ink and paint it later, #for now, #it gets an underwater tumblr filter
22 notes · See All
tastyliltinaPhoto

Can’t decide if this is my sona or Chris, both honestly fit in this situation XD

Sometimes your hands get cold and you just…stick them into your friend’s mouth.  But said friend is a dick and decides it’s an opportunity to gulp you down.  Y’know, like a dick.

Not very detailed but I had fun with this and drawing a good old fashioned mouth…honestly need to do it more bc mouthplay is the shit ngl XD. 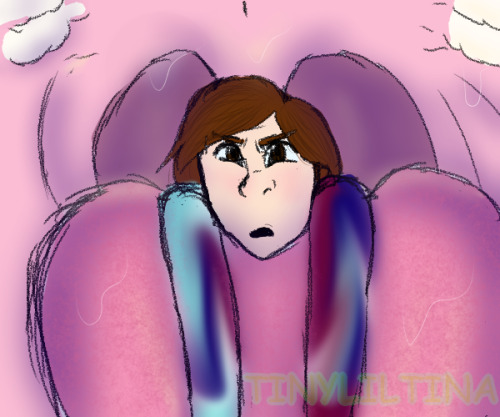 #Hey Bert what’s up with this bro, #I just need 2 kno his Thots, #the canyon I promise I will talk about you more, #except I’m feeling seratonin in the air this afternoon, #I promise when I’m back at my 7pm, #mortality thoughts, #I will return to you, #For now, #heartwork content
2 notes · See All
bobbymckenziessText

#i need a tag for my rambling nonsense, #i don’t have one, #well i have no love island, #not*, #but i don’t ever use it really but i feel like these should have their own thing, #what should i try to start using but eventually forget to use, #i want the same vibe as shut up presley, #i’m gonna go with, #presley has shit to say, #for now
5 notes · See All
marsipspansPhoto

rushed to beat nkg and get fully evolved grimmchild during my second playthrough o hollow knight. No shade dash, but had monarch wings and whatever you needed to get that. Helps to position around the middle as possible.

ghost @ grimm : give me ur fuckin child 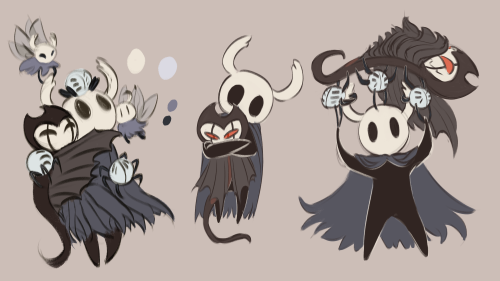 #hollow knight, #my art, #ye the colors are inconsistent what of it, #little ghost, #grimmchild, #i also like this brush for sketching, #i think i may continue using it, #for now
30 notes · See All
harryspearlsAnswer

same, i like to involve myself with the harries i mostly vibe with, there’s definitely a lot of annoying ones but some swifties are just UNHINGED. they also have more experience in cyber bullying and i’m genuinely terrified of what they might do if fine line gets a nom and folklore doesn’t

#harries will get on that level on day i'm sure, #for now, #i am praying, #wonderfuck
3 notes · See All
ihopuhopwehopText

And every. time. It’s some cringy old man commenting about how they’ll pay me money to be a “responsible sugar baby”. Like first off, what does that even mean? “Responsible”? How bout you be a “responsible” human being and stop trying to come on to random females on the internet, who you have no idea if they are a minor or not. Like seriously every time I get on it’s a sugar baby message and…

And it’s really making me sad. I want to inspire people and get better at photography but all anyone ever comments is “oh message me on what’s app if you want money for cringey conversation and sex” like stop. Please stop. I hate it. If I wanted a sugar daddy I would ask one of the other 40 year olds in my dm’s.

I should be able to post a photo of a young girl without receiving a comment for a sugar daddy every. freaking. time.

And if anyone comments a sugar baby message you will be blocked immediately bc I don’t play that.

#just stop, #no I don’t want a sugar daddy, #sorry for the rant, #rant over, #i’m sad, #for now, #but yeah, #hehe, #this is not meant to be offensive but is a rant about the disrespect I’m feeling because of the creepy messages
0 notes · See All
selfsovereignText

♡    starter, maybe?   will most likely be inspired by a dialogue generator.

#i want to write, #but i'm feeling a little uncreative tonight, #idc if we've never interacted!, #indie rp, #indie twilight rp, #sc., #will be just a little selective with these until i can find dora's voice again, #for now, #but eventually everyone will get something!, #also might come to you for plotting :))
5 notes · See All
oz-the-great-and-yeetText

I got dem anxiety genes from me dad and my shirt genetics from my mother. No, I will not elaborate.