Trending Blogs
#ford cruller
incorrectpsychonautsquotesChat
Ford: [Over the plane intercom] This is your pilot speaking, sorry about the turbulence. These long flights are really boring so sometimes I try to fly with my feet.
#ford cruller, #psychonauts, #source: worm
13 notes · See All
incorrectpsychonautsquotesChat
Oleander: Kids, we’re going to have to tell you the truth and put your fears to rest…
Oleander: But, this is a terrifying tale of murder and revenge from beyond the grave.
Oleander: It was the thirteenth hour of the thirteenth day of the thirteenth month, and the people of Shaky Claim were at Town Hall to discuss the misprinted calendars that were sold around town…
Ford: [mumbling] Lousy Smarch weather…
#morceau oleander, #ford cruller, #source: the simpsons, #psychonauts
11 notes · See All
moonshinelakePhoto 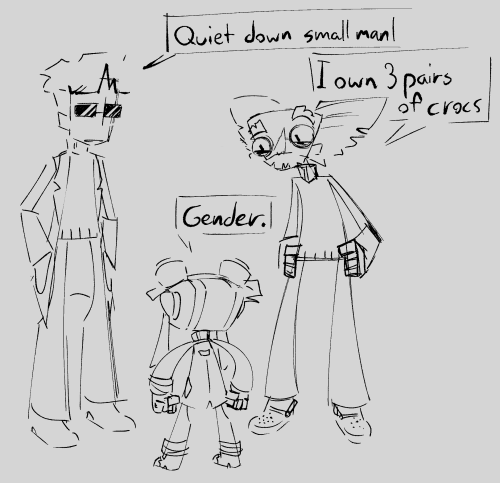 #my art, #psychonauts, #sasha nein, #ford cruller, #razputin aquato, #FHGFDGHDFH, #GENDER., #i know this is an... OVERUSED meme. but it came up while i was talking to friends so it exists now :), #IVE NEVER DRAWN FORD BEFORE SO IM!!! PROUD :), #he looks good
137 notes · See All
eg-leePhoto 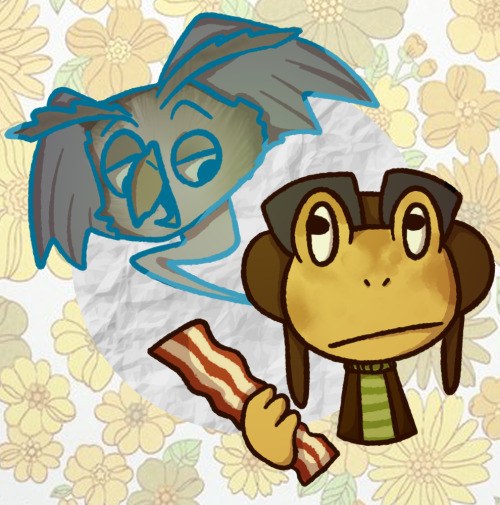 remember fandom crossing? that weird thing i did where i made random fandoms into animal crossing characters n such

this isnt an animal au btw, this technically an animal crossing au 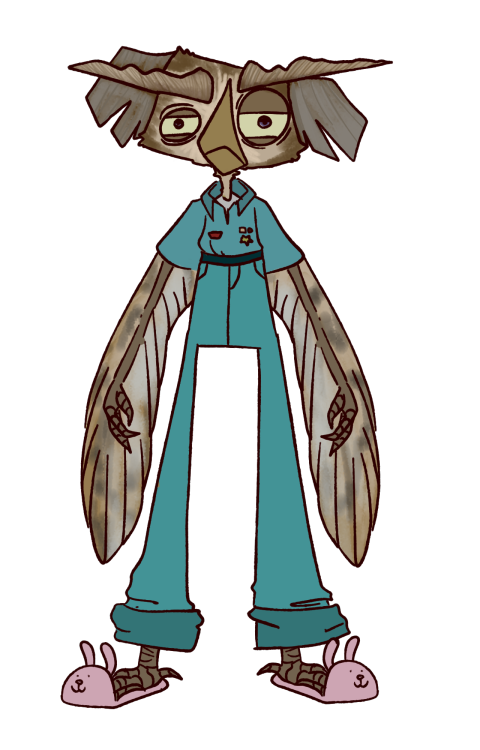 #PaperPsychoWeenToober2020 #PaperPsychoWeen Day 29: Ford as Tacye T. These will all be Psychonauts characters dressed as Paper Mario (N64) characters one for each day and unlike my #doodletober2020 these will be put out on a whim not with a list! They will be on a poster!!! 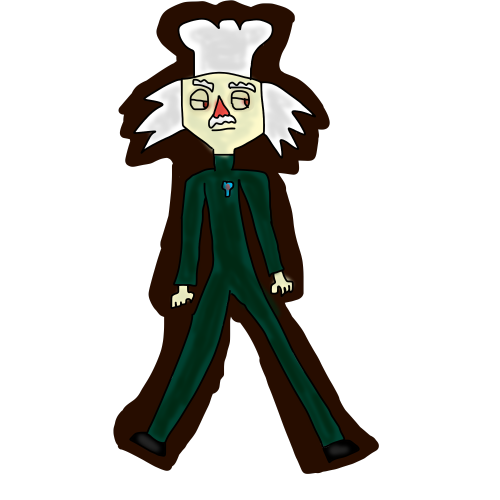 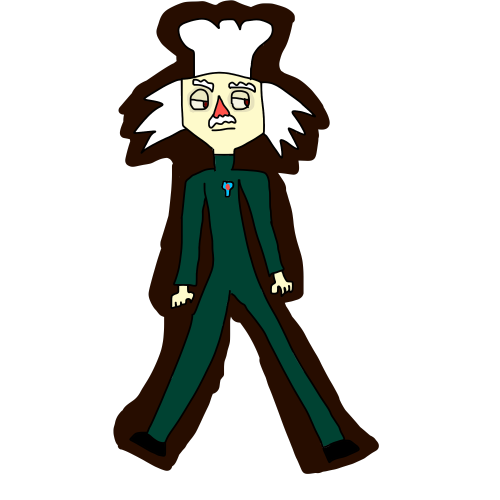 not a great photo but….. hhhhhh he deserves so much better

#ford cruller, #psychonauts, #im also going to break the kneecaps of whoever did it
27 notes · See All
pyrajanisonText

So here’s a question I’ve not seen asked: Where did Ford get that sneezing powder from? Better question: Why did he have it in the first place?

#And why did no one excluding Raz seem particularly upset when Oleander lost his brain?, #psychonauts, #ford cruller, #mystery, #super sneezing powder
14 notes · See All
basic-brainingAnswer

That’s an interesting one! Ford is an elder, a veteran, typically someone who is to be respected in Oleander’s eyes. But he’s also the one who had the final say in having him work at the summer camp, a place that, in Oleander’s mind, is the place useless Psychonauts go to work because they can’t do anything else right.

Sure, Oleander made himself the top dog there, yelling and taking his anger out on mere children, but because of the decision to put him there, any respect he had for Ford had diminished long ago.

Ford put him there not as an insult, or a taunt, but because his temper was so much, and he tried so hard on missions, he wound up hurting everything in the process. He put Oleander there in hopes that it would help calm him down. Oleander gets to lead and call the shots! And all of his peers are shorter than him, and therefor, much less agitative! It should have been a good choice. But Oleander never saw it that way. To him, it was the last place you go before you’re tossed out with the trash, so he had to try, and he had to try hard to whip these soldiers into shape, and of course, took all his pent-up anger and frustrations out on them in the process.

So imagine how satisfying it was for him to see Ford himself stepping out of the plane or bus to start working there. The big guy in the Psychonauts, the prodigy, the one who stuck Oleander in the camp and broke his trust, thrown into the same trash bin as him. Catharsis.

He walks up to Ford, now a bit older and frailer than he was when they last met, and he smiles all big and smug and starts chatting away. “Well! Look what we have here! The leader of the Psychonauts himself here at good ol’ Whispering Rock to rake the leaves and clean the latrines! How’s it feel, Ford?”

And Ford turns and looks at him, his brow quirked in a way that spelled confusion.

“Hah! Didn’t expect you’d wind up here with me, did ya? You couldn’t deal with me so you put me here, and it looks the same thing has happened to you!”

A few more minutes of this taunting passes, until Ford breaks his own silence. “Do I know you?”

And it’s like a steak knife had been driven straight into Oleanders heart. Was he really so small and insignificant in Ford’s life that he would completely forget him? As with all things at this point in his life, he reacts with anger.

But Ford just waves him away, tells him to go play with the other kids and leave him to do his work.

Oleander has no idea about Ford’s mental state, about the battle that shattered his mind and his memories, and maybe he still doesn’t by the time the events of Psychonauts 1 take place. All he knows is that Ford doesn’t remember anything about him- all his training, all his missions, all his angry outbursts- and that he just insulted him by calling him a child. And as much as Oleander could dish them out, he really doesn’t take insults well at all.

#psychonauts, #ford cruller, #morceau oleander, #coach oleander, #bb headcanons, #there's also something something about ford being Super Mega Tallented, #getting gold trophies leftand right, #and having his life served to him on a silver platter, #while oleander tries and tries and tries and gets nothing for his efforts, #salt in the wound, #what oleander doesnt see is the years and years of experience the man has and all the work he puts into learning, #kunmushroomkingdom
17 notes · See All
genericmeatballPhoto

i’m not sure what cutie mark id give Ford, if anyone has ideas i’m up for it! 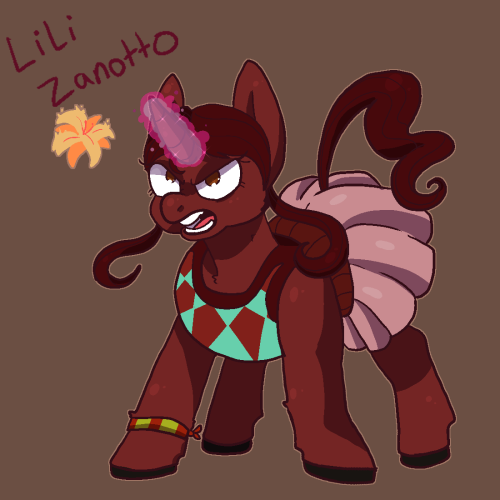 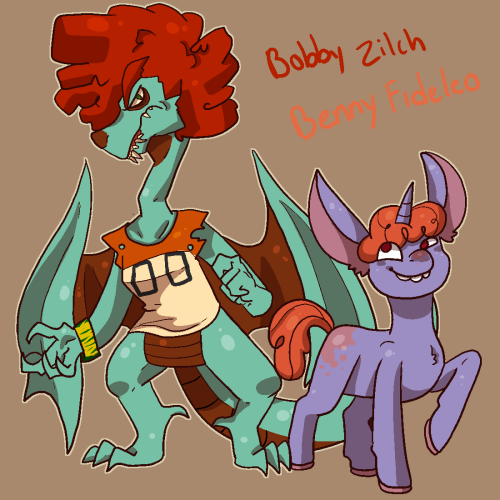 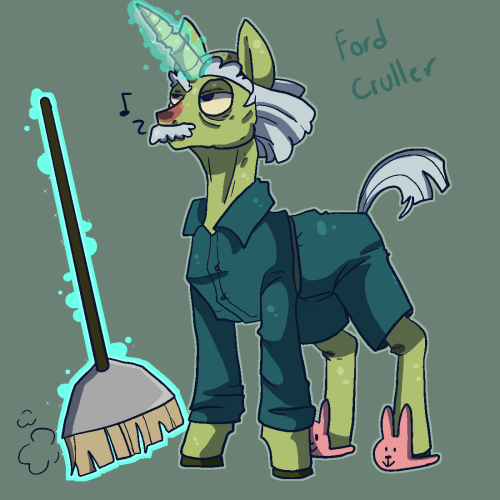 cringe pepaw fail personal demons moments
anyways this is somewhat based on my self indulgent theory abt the habitants of the brain in the jar and ford cruller so yea!! 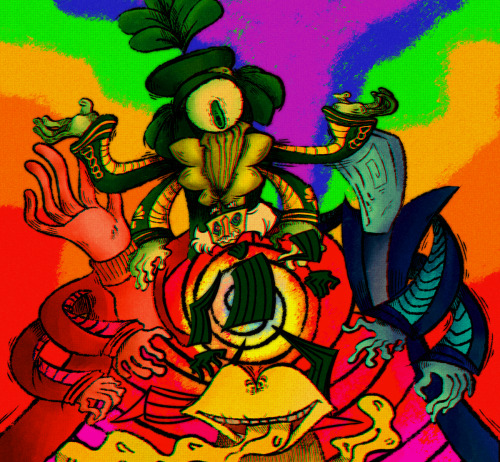 It took a lot of time, but I enjoy the final result ^^

I just wanted to make something about Ford Cruller’s insanity (fake or real madness ? We’re talkin’ about a guy in love with bacon !), and Sasha who don’t know what to think about his mentor’s situation.
Why a banana disguise ? I don’t know, but I always wanted to get one for myself XD 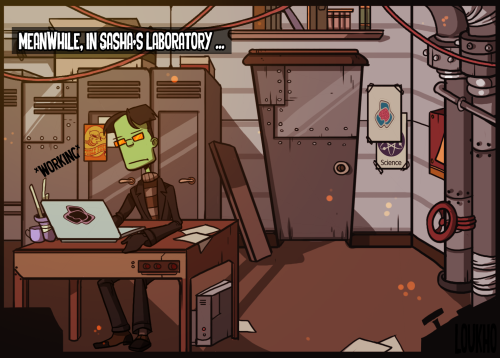 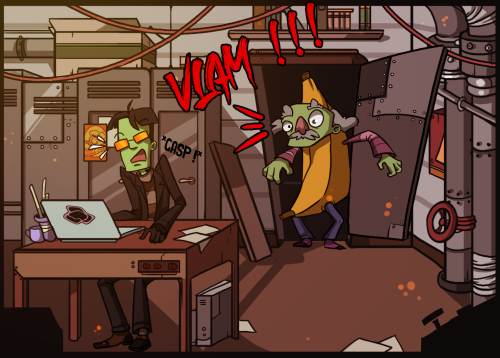 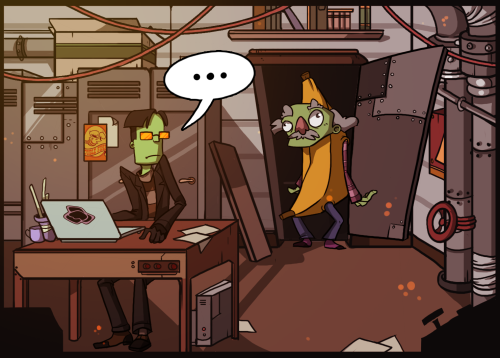 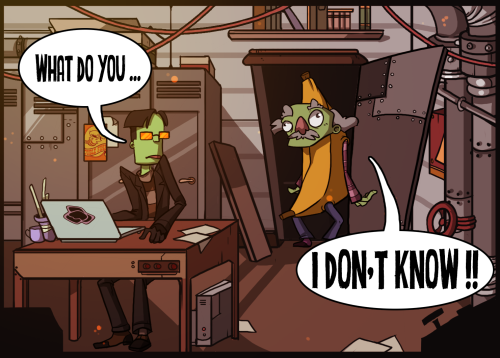 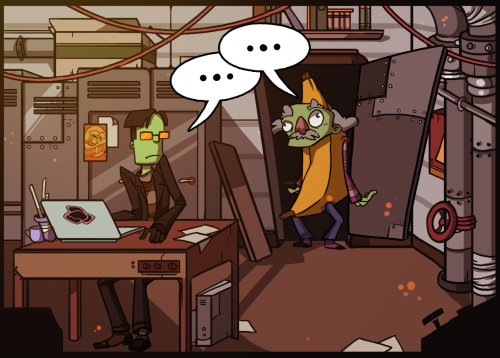 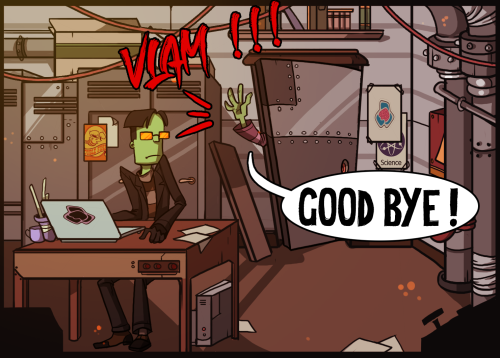 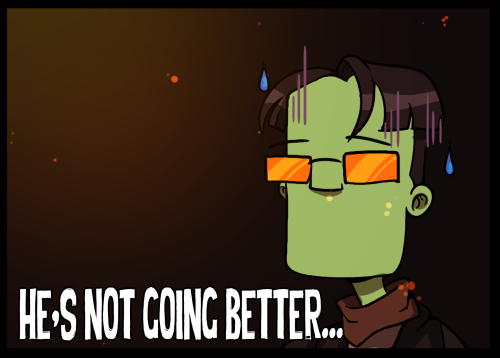 Soon i will have more time for more Psychonauts fanarts :)

This is like, the second time I draw him, so be indulgent please :) 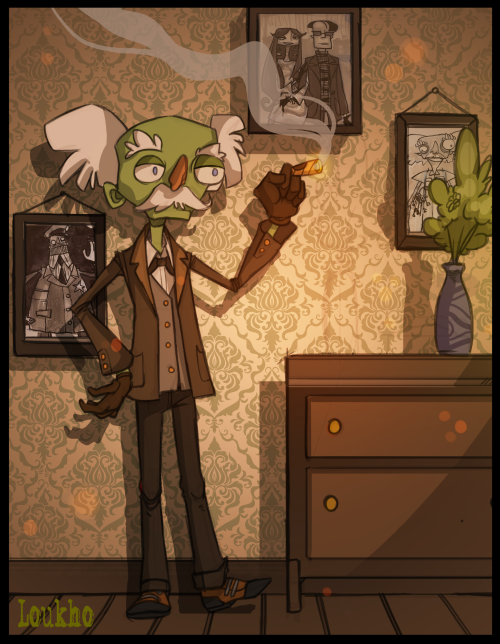 i’m sorry for this

i yearn and cry for psychonauts 2 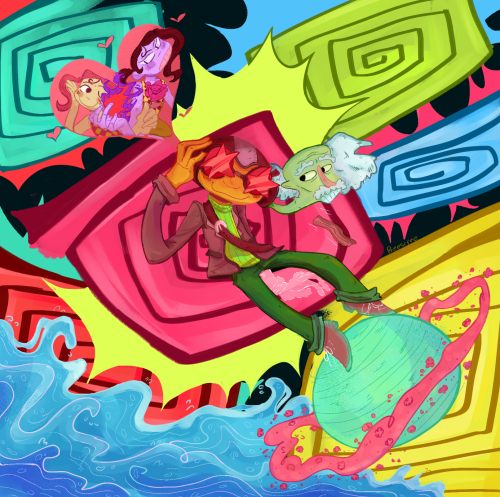 #psychonauts, #razputin aquato, #lili zanotto, #ford cruller, #art, #my art, #artists on tumblr, #this composition is a little funky??? but eh i still like it
55 notes · See All
moffittartsPhoto 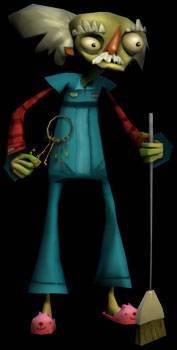 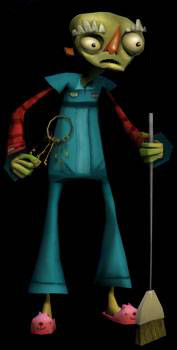 I’m not sure if I did it right but…

There is Ford in black velvetopia. I wanted to see how he would look like in those colors.