Tumgir
AboutPrivacy Policy
AboutPrivacy Policy
Visit Blog
Explore Tumblr blogs with no restrictions, modern design and the best experience.
Fun Fact
Pressing J while looking at a Tumblr blog or home feed will scroll up on the page, pressing K will scroll down. This is helpful considering a lot of the Tumblrs feature infinite scrolling.
Trending Blogs
#fox
cutelaw
Photo

So is Peter Parker right when he says the world would be better off without Spider-Man? Let’s find out.

As Black Rhino’s rampage continues, he attracts the attention of the Fantastic Four, who have just returned from Latveria on special assignment to undermine Doctor Doom. The Four are perfectly suited for this task: while The Thing goes toe-to-toe with Black Rhino, The Human Torch is able to subdue him with heat. While Black Rhino is weakened, Invisible Woman traps him in a force field. Mr. Fantastic collects all available data on Black Rhino and quickly deduces his vulnerability to sonic devices. He has one kicking around the lab, so he uses it on Black Rhino. The symbiote is removed and Mr. Fantastic imprisons it in his lab. The unconscious Rhino is sent to prison.

A new satellite is launched into space to facilitate the exploration of deep space, and it is named in honour of Colonel John Jameson. May his spirit continue to live on.

Meanwhile, Peter goes on a date with MJ to the theatre. They see Cats, and Peter isn’t impressed. Still, MJ’s new perfume is driving him wild so there’s that.

We finally got to see Christopher. It was so great to see him again and he has braces now.

Gregg from Night in the Woods

If you can’t make a fresh new art piece, just go back to the half finished pieces and polish them. :) 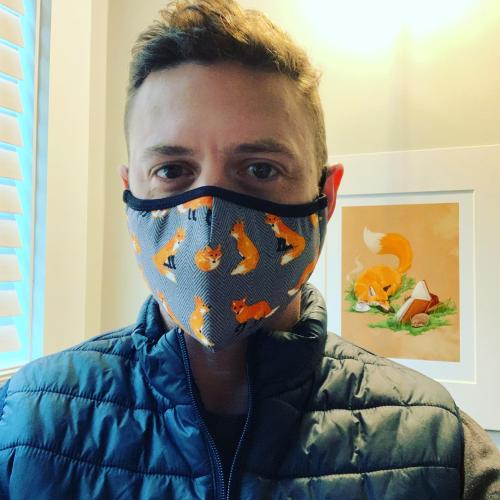 Sketch of commission for OromisDuriel 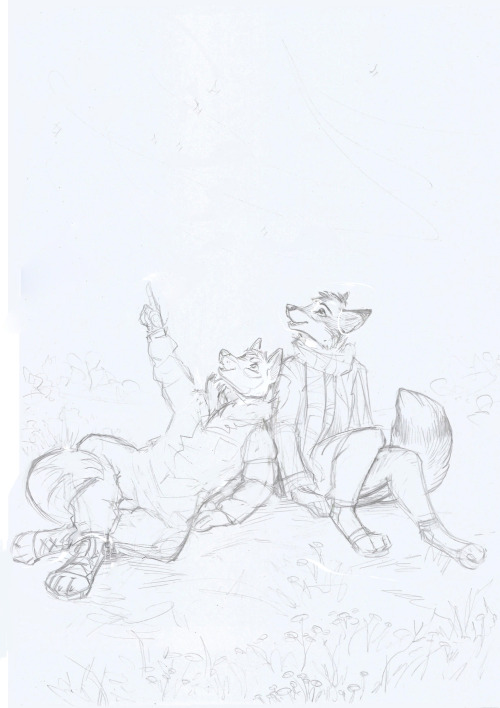 I’m sorry for my lack of updates recently. I try to stay as active as possible. But here’s a wip of a fox.

Check out my Moodboard blog = universalyjustme-moodboards

very adorable stream requests from regular viewers, had fun with these and it helps me practice more~ 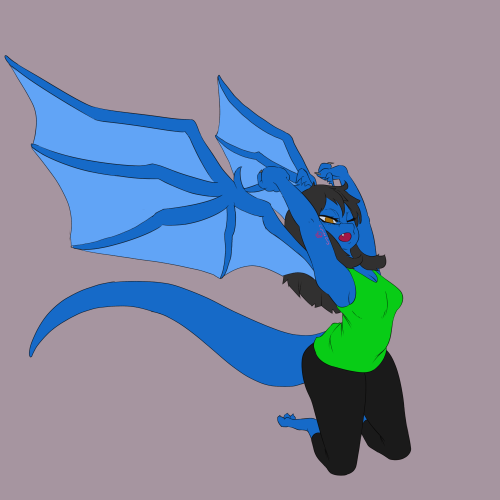 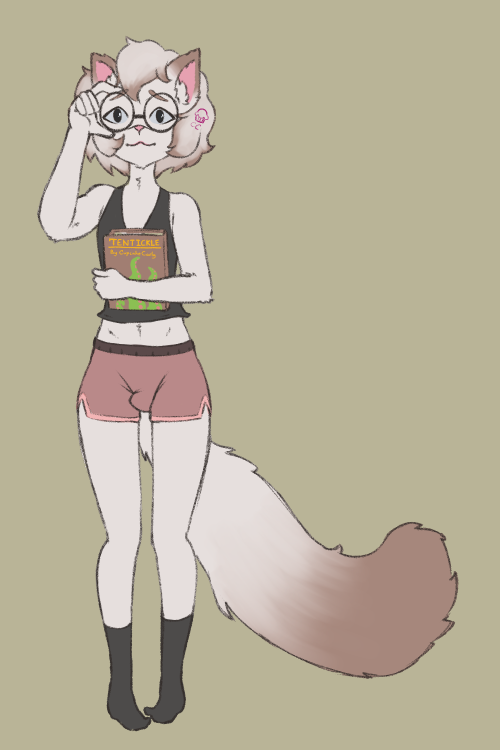 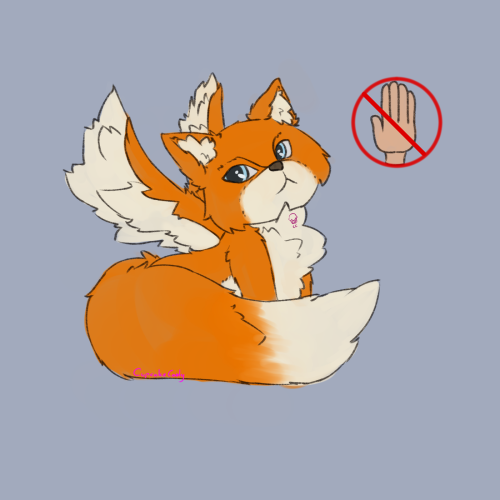 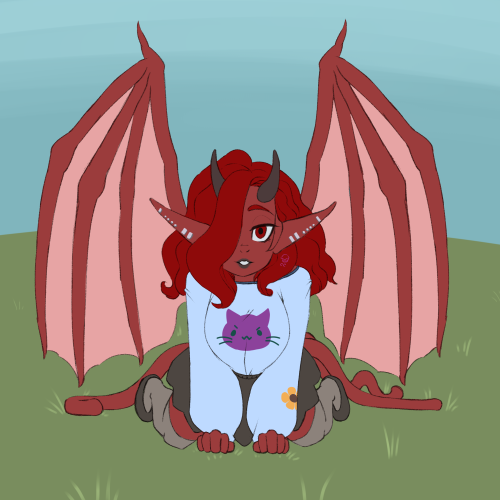 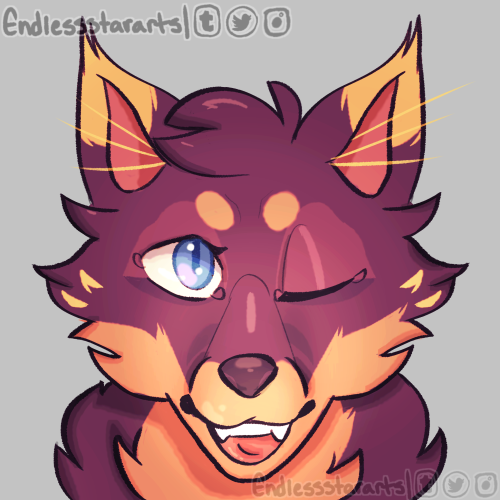 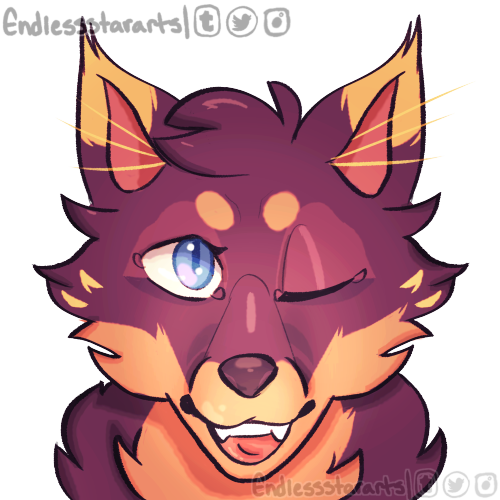 Happy pups in the snow ❤.