Trending Blogs
#fp
the-reblog-erAnswer
What is a BPD favorite person? I tried looking it up but could either find super-inaccessible articles, or things that seem really simplified ("your favorite person is someone you idolize and want to spend all your time with"; which doesnt sound very clinical nor specific to BPD or even mental illness in general)?

You probably won’t find an academic source about it because it’s not academic! I’m not sure about the history of the term, but I do know it was borne casually from the bpd community. Other personality disorders have coined similar terms, like “safe person” for avpd.

It’s meant to describe someone for whom your bpd symptoms basically fixate on them. Splitting between love and hate, idealization and devaluation, jealousy and self-degredation. It’s someone you want to be in contact with 24/7, love with all your heart, think the world of, think they’re perfect, feel like you would die without them, would do anything for. Emotional dysregulation, self-destructiveness, and abandonment issues are at peak height with this person. A bit of attention and validation give you a great high; a bit of inattention gives you a great low. The difference between having an fp and not can seem so jarring that it can feel like you have bpd with an fp and don’t actually have the disorder after all without an fp.

So people use this term to describe someone they are especially symptomatic on and want companionship and validation from, more than anyone else. But this isn’t usually someone who consents to being their source of validation. It’s whoever the person with bpd becomes obsessed with. Therein lies the issues I described.

Plus you can have multiple fps which like. Defeats the point of the term lol.

My gf also has bpd and is splitting on her best friend, and I know it’s dumb but like? I want her to split on me?? I want to be her favourite person she splits on, not her splitting on someone else. I know it’s unhealthy, but I feel like I’m not even her fp

When im with him im on top of the world, nothing can bring me down, im safe. I feel wanted and loved, he takes care of me, i feel almost whole.

I don’t know how im gonna survive i might die 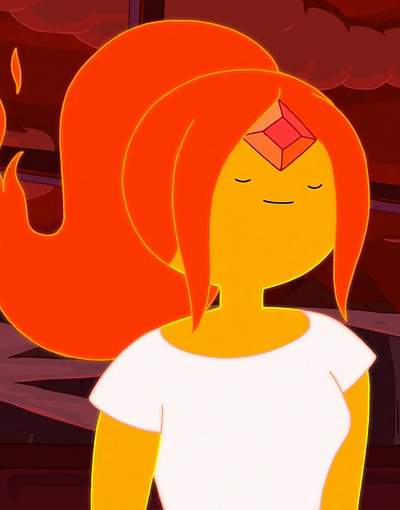 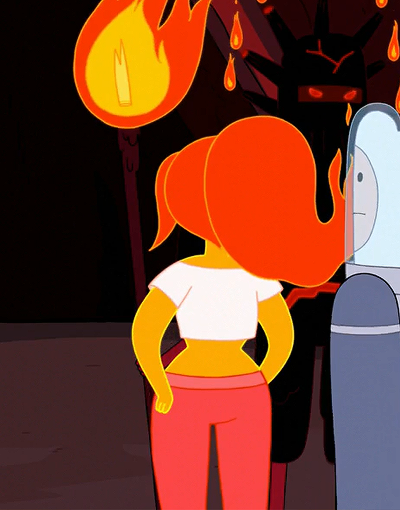 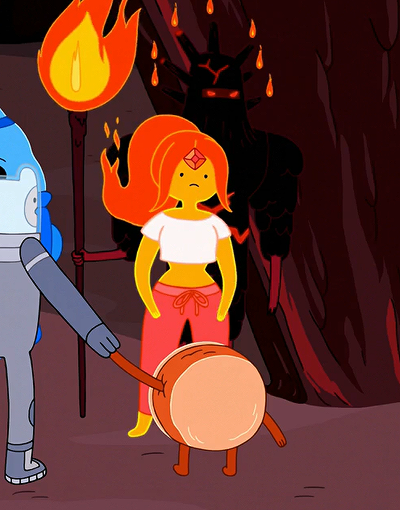 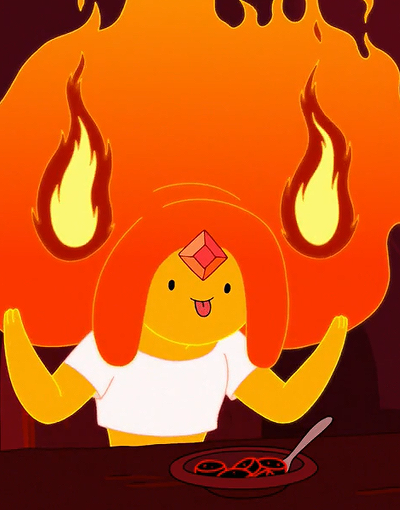 My bf is telling me about his cat and I want to cuddle them both.

#personal, #bf, #fp
0 notes · See All
adderall10mgText
#looking at old pics of me n my bf, #i love him sm im suffering without him, #just trying to vent the abandonment feelings, #since we cant see eachother bc corona, #grunge aesthetic, #grungecore, #numb numb numb, #fp problems, #fp, #billie eilish, #everything i wanted, #mine, #might delete later, #drugcore, #teencore, #2018
1 notes · See All
nekoichuPhoto 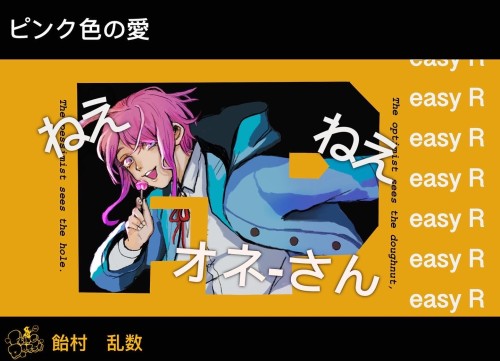 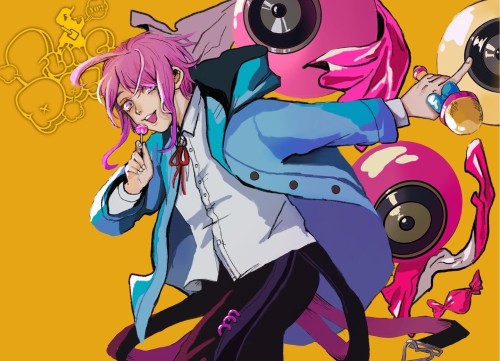 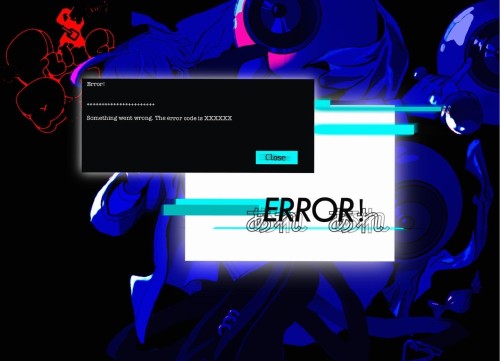 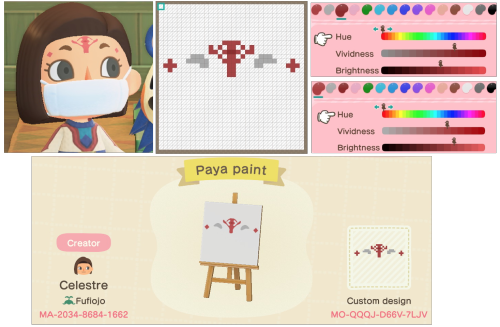 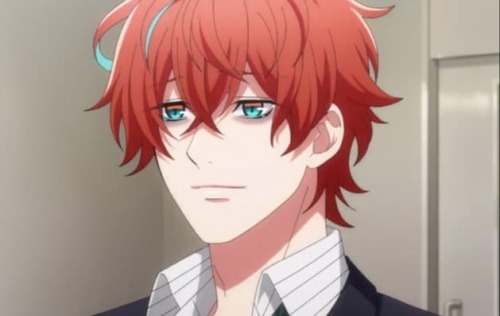 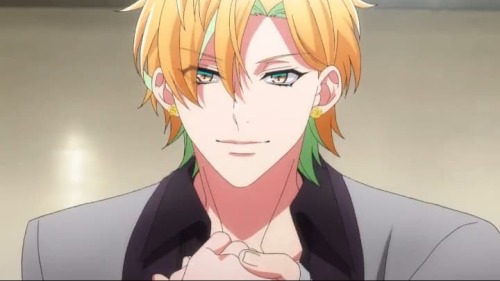 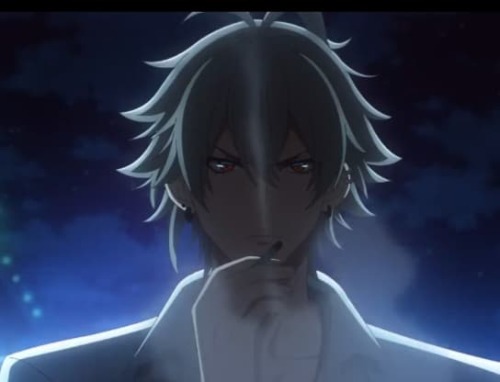 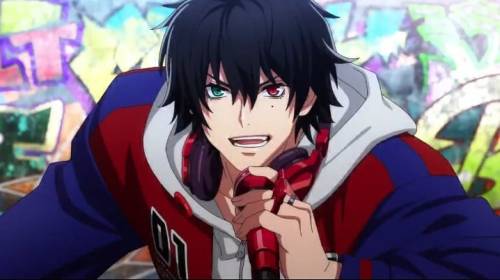 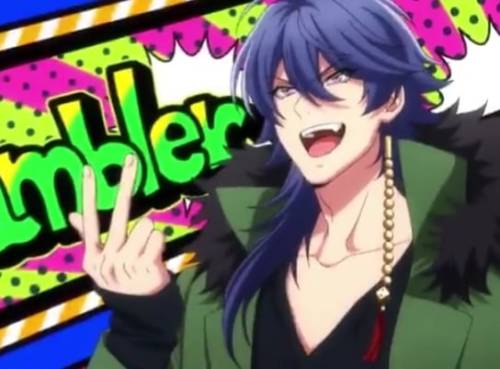 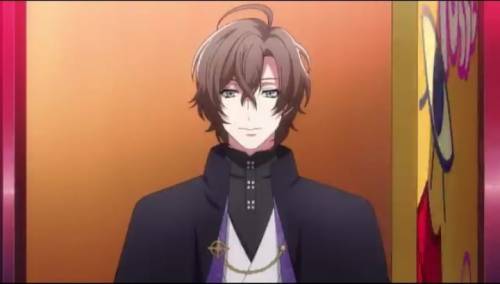 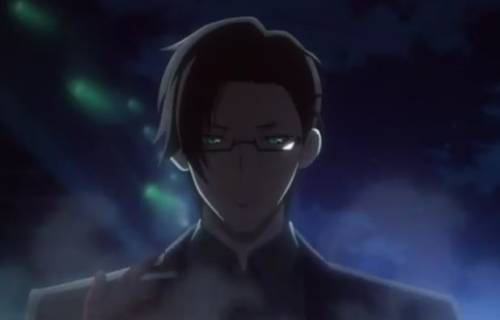 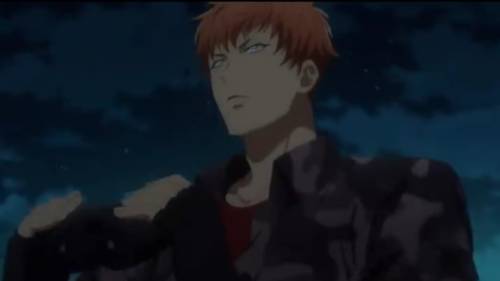 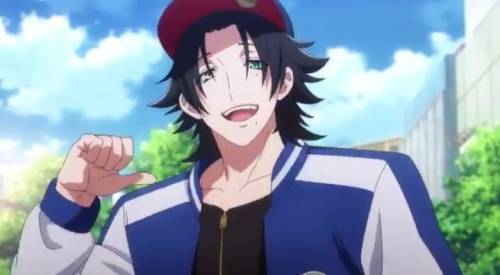 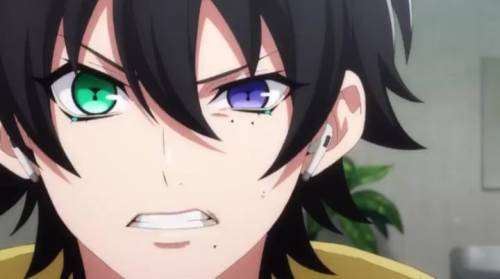 I really need to get a handle on this. It’s getting out of control.

if they’re leaving you on read, and now you wish that you were dead, 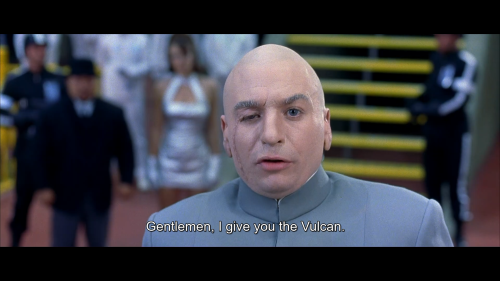 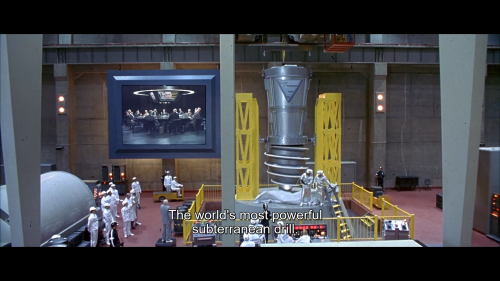 #faction paradox, #fp, #lolita, #head of state, #caldera, #austin powers, #shitposting my way to an early grave, #though really, #between the focus on subterranean drilling, #subverting and parodying long running bbc franchises, #and the increased prevalence of time travel, #one can easily say that austin powers is as much a faction paradox text as doctor who
5 notes · See All
bpd-ajText

distance is so fucking scary to me. the lack of permanence is so fucking scary! i cant find the words right now. just that its scary. i feel like youll forget me. or realize that you only liked me because i was in front of you. i know its irrational and wrong but i cant help it. im scared.