Michel Zecler was cornered by police men in the building of a recording studio and beaten up repeatedly.

“They called me "dirty n****r” several time to my face while they punched me".

We are almost in 2020, and I’d like to remind people that Black Lives Matters, and racism is not an American centred issue.

Also, Macron…Mr President… with all my due respect : fuck you.

#BLM, #michel zecler, #france, #also... Macron is a boy in a big man suit who believes he owns the world and an ego which would make any other dicator jealous., #yes; i just refered to the french President as a dictator and I'm not sorry., #Racial issues in France have always been there; and france has no shame regarding these and it's time for a call out, #hell... decathlon had started to retail a sport hijab few years back... PEOPLE MARCHED AGAINST IT CAUSE IT MADE THEM UMCOMFORTABLE !, #so - with all my respect - France needs to chops some heads; its been too long., #LIBERTE; EGALITE; FRATERNITE? GIVE 👏🏻 ITS 👏🏻 MEANING 👏🏻 BACK 👏🏻
4 notes · See All
tomorrowsanotherdayText

I’ve got wanderlust !!! Longing to return to London and visit the rest of the UK as well as going to France . A lot of other places but those r the two I’m pretty passionate about going . 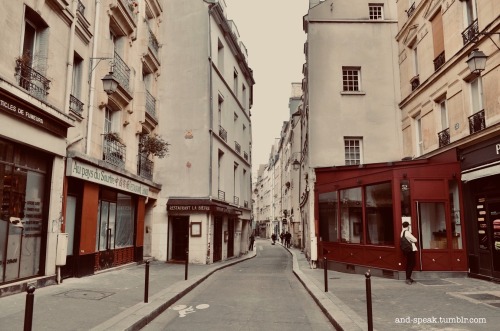 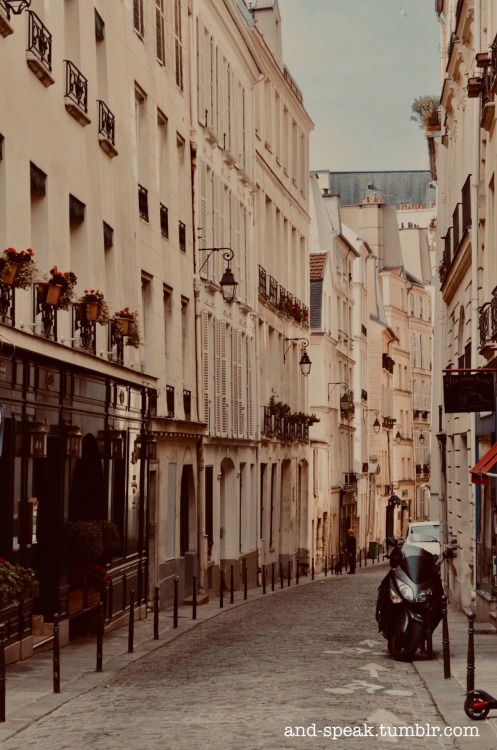 Okay, so I just learned about Ice Adolescence, the Yuri On Ice movie about Victor. Firstly, my gosh the animation looks gorgeous and I can’t wait! But secondly, I have to talk about something.

Because according to the accent of the guy introducing Victor, and the spot above where we can read “Paris Bercy”, all this is happening in France.

And I’m so very sorry to be chuckling at that, because wow, I don’t know in which year this is taking place, but it sure feels surreal to see again a time when figure skating was popular in France!

Currently (and I mean, even if ignoring covid), it would be impossible to have a rink this packed with spectators in France (or to have a stadium this big for a figure skating event). Even if it was the freaking Olympics, it probably still wouldn’t be packed. I don’t know why, but people don’t really care about figure skating anymore, so yeah, I was laughing a lot when I realized this was happening in France. Ah, nostalgia!~

I guess the French fans lost interest in the sport after Victor stopped competing, ah ah

🇫🇷 :
- Today all over France there have been demonstrations against the Global Security Law. A law that aims to protect police officers, who are forced to blur the faces of law enforcement officers when videos of them are posted on the Internet. Most French people do not agree with this law and have made this known in the streets. According to the Ministry of the Interior, 133,000 people demonstrated all over France, including 46,000 in Paris. In the late afternoon clashes took place between demonstrators and police officers. Cars were burned, police officers lynched and scenes of unprecedented violence took place today in the capital.
- The first stage of deconfinement began this morning. Shops deemed non-essential have been allowed to reopen, outdoor physical activities will last up to three hours and within a radius of 20 kilometres. Bars, restaurants, sports halls and discos will remain closed.
- In the case of Michel Zecler, the black man who was subjected to racist insults before being beaten without any reason in his music studio by three policemen and another who had thrown a tear gas grenade inside the building in order to arrest and beat him. The four police officers who were suspended following this case, have been in police custody since Friday and the case has been extended.

🇨🇱 :
- Thousands of people demonstrated on Friday in Santiago de Chile, demanding the resignation of conservative President Sebastián Piñera. The demonstration comes after several days of clashes between protesters and police. The police used gas and water cannons to disperse groups of hooded men who threw stones at them and set fire to bus stops. Demonstrators who had breathed in the chemicals were vomiting and collapsed to the ground.

🇪🇹 :
- In Ethiopia, Prime Minister Abiy Ahmed announced that the army had taken “control” of Mekele, the capital of northern Tigray. The Tigrayan authorities of the Tigray People’s Liberation Front, which the government is fighting, would be entrenched in this city. The head of the army, Berhanu Jula, for his part said in a message broadcast on the official Ethiopian television EBC that the army “chases away the members of the Tigray People’s Liberation Front who are in hiding”.

🇮🇷 :
- Mohsen Fakhrizadeh, a 59-year-old Iranian scientist, was shot dead while he was in his car, the Defense Ministry announced Friday, saying he was head of its research and innovation department. Iranian President Hassan Rohani accused Israel of being behind the attack. These accusations only worsen the already complicated relationship between the two countries. 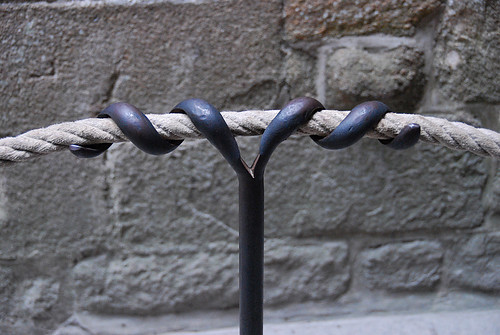 what.. even the resemblance in actresses 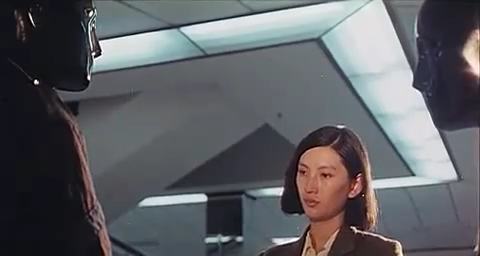 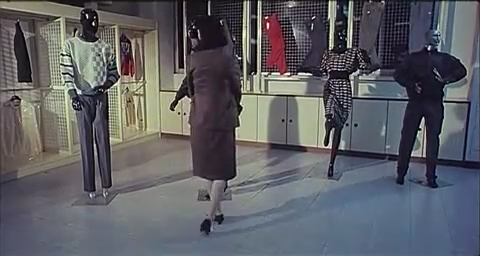 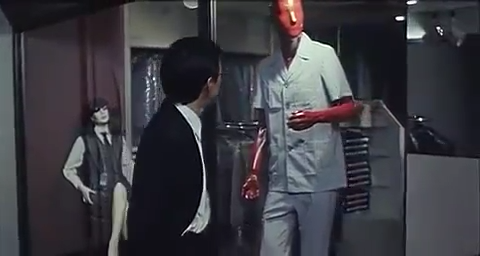 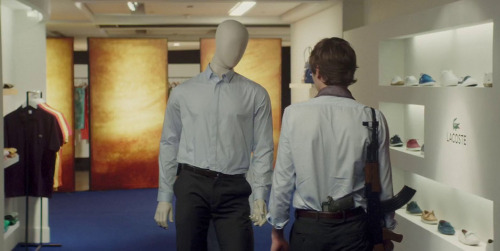 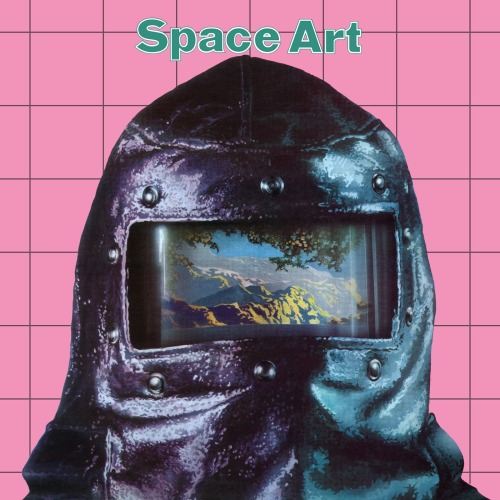 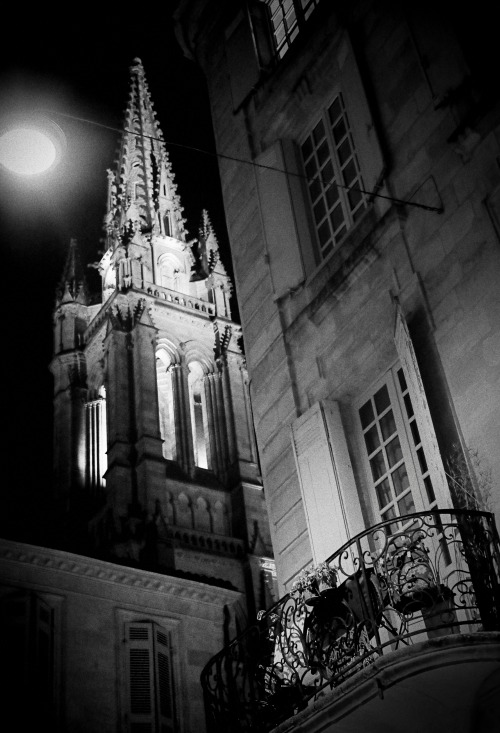