i do wonder, here, about the intersection between merry’s voice, and luffy’s ability to hear the voice of all things. that ability might be why luffy knows it was merry (though i think it’s a completely reasonable assumption, given…everything).

but it makes me wonder what luffy could hear normally, with his ability. cuz even though merry’s spirit doesn’t speak very often, it still has to ability and those feelings about the straw hats. could luffy hear those, if he knew to listen for them? 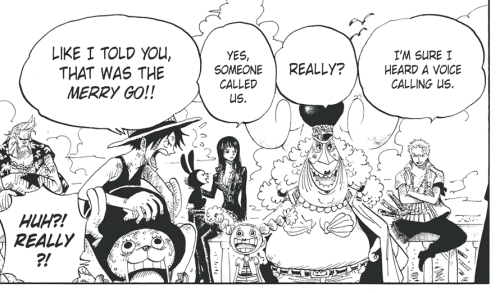 Don’t get me wrong this arc has a handful of 5⭐️ episodes, one definite stand out, but this is overall rating.

Impression: Fun, fights, friendship, loss, and so much more! Was not prepared for how this arc ended the first time I saw it, and still effects me the same! Though, this arc has one of Luffy’s most epic moments!!! Woohoo 🥳

Again with a handful of episodes with 5⭐️ ratings

Okay so should I be working on the time travel fic WIP I have? yes. Am I writing one based on this colour spread instead?? also yes.

here it is if you wanna read it 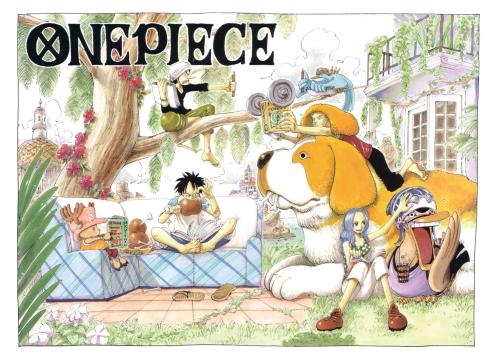 celebration!!! everyone looks absolutely adorable here, and i love them all 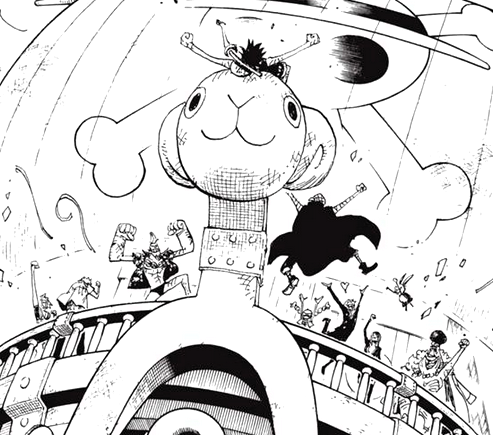 THIS IS A CRY FOR HELP.

i’m not an artist of any sorts, but i wanted to post these because i NEED HELP. i had a dream (later headcanon) where Sanji was wearing a skirt and i need to feed myself some content.

in any case, this sucks (first time digital, it’s trash ik), anyways, can someone please draw him in a skirt? i’m begging.

elaborating a bit more on the headcanon:

Luffy finds some skirts and forces Sanji to wear one with him, as Franky’s passing by he gets interested and gets into one too.

Luffy thought it would be cool to be a dancing group of some sort, calling themselves “skirt boys”, so they get outside and starting dancing with some of Brook’s music.

Chopper puts one on too, just because he thinks its cool. ofc everyone is making fun of them, but when Zoro does, he gets forced to wear one too, but he doesn’t dance or anything, he just stands on the side.

(if anyone wants to write something based of this, please do!)

and of course, luffy only cares about what’s important :) 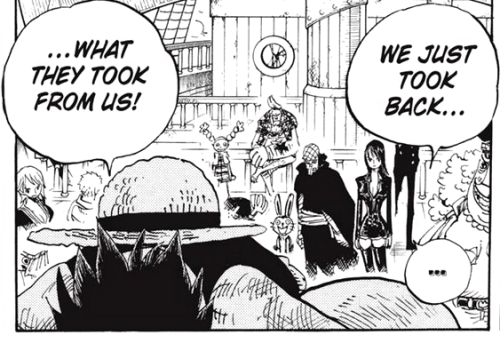 Is it obvious that I drew this lol 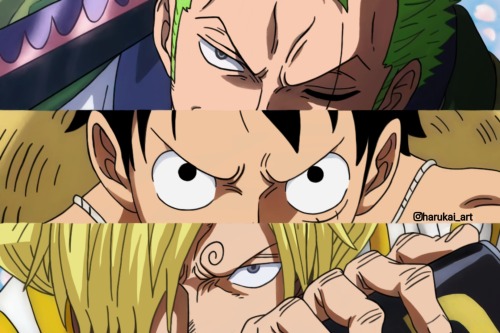 and they’d do it again!! as many times as they’d have to!! 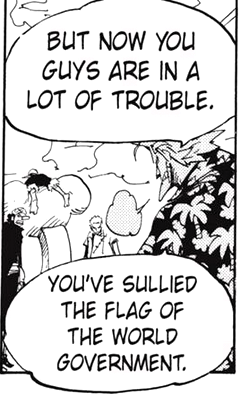 A loud laughter bubbled up Ayla’s throat, head thrown back, eyes closed and a bit watery.
“Yeah, can you believe?! - Franky continued, incapable of remaining serious too - they told me just that.”
Both of the girls continued to giggle for a good five minutes, bellies aching and breath so thin they started to wheeze.

“Wh-what….a bunch….of idiots…” Ayla managed to comment after a while, grabbing the glass in front of her and managing to gulp down a big sip. Franky too seemed to return to a more normal state, a big smile still on her lips.
Without much thinking, Ayla quickly leaned forward, placing a kiss almost on Franky’s lips. Her heart was light that night and, in her head, a kiss appeared to be a nice way to express herself. 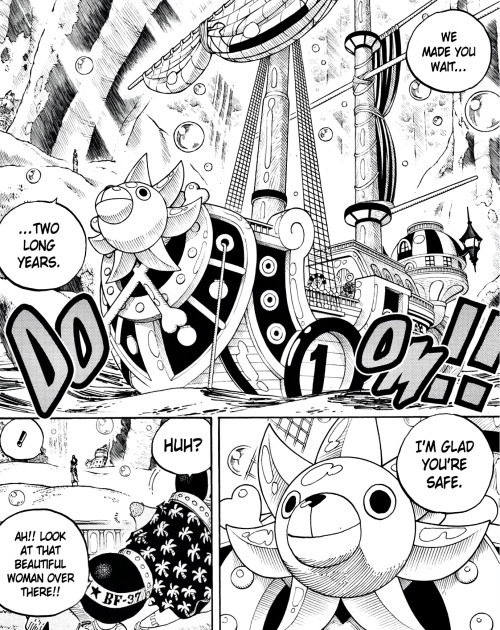 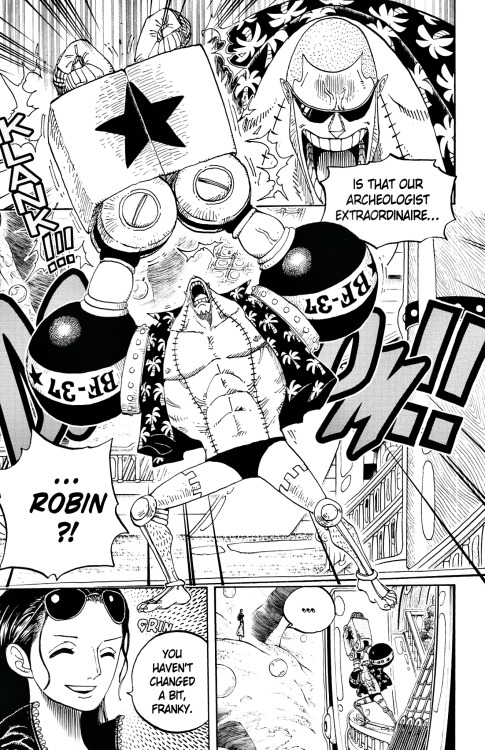 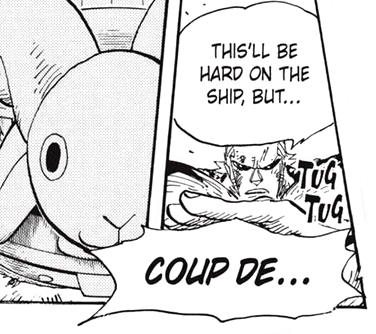 The boys in Dressrosa.

How they can look more cool with fake beards?!

Bonus. This has happened come on! 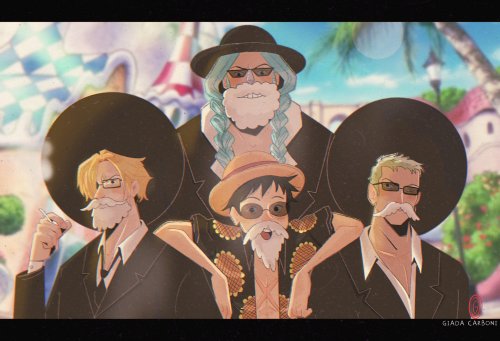 i love this panel so much 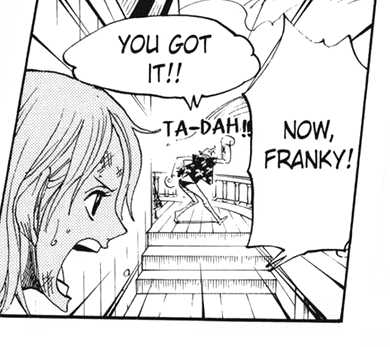 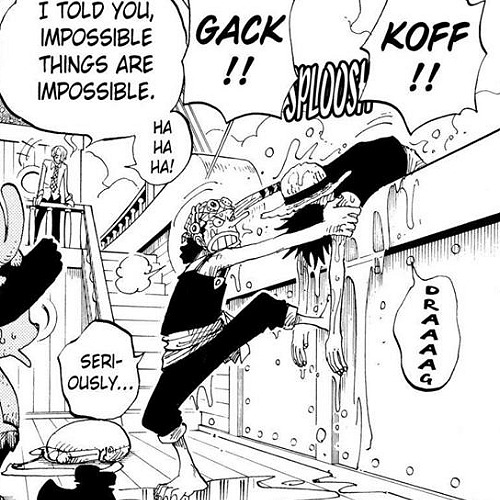 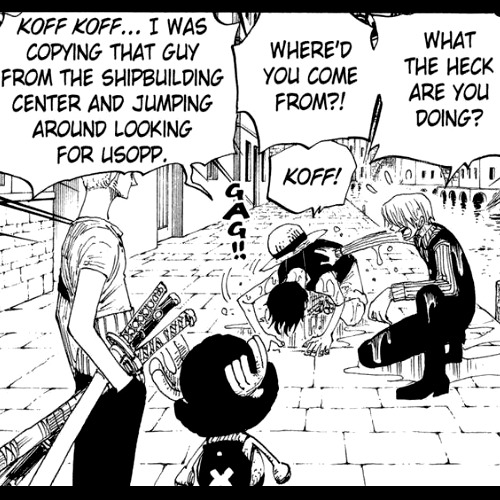 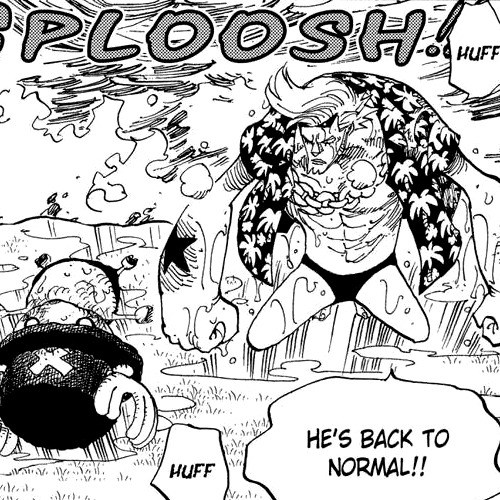 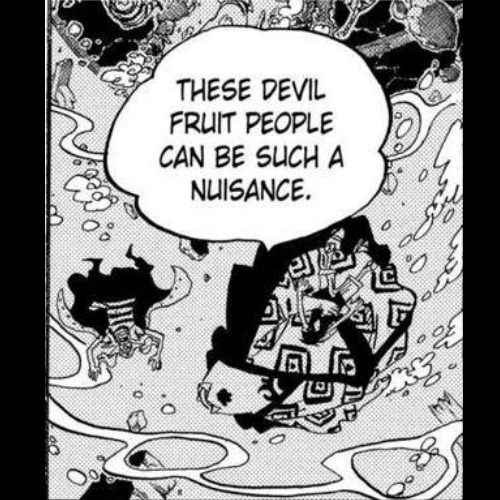 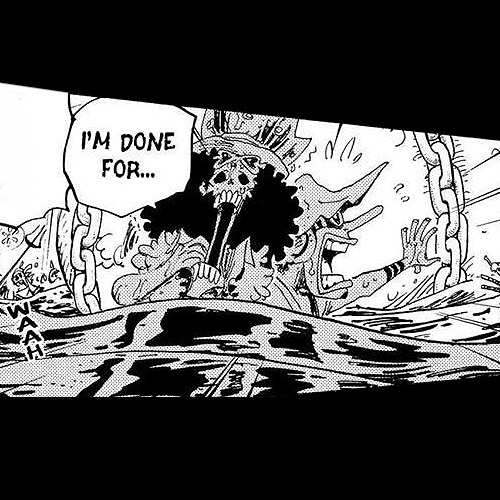 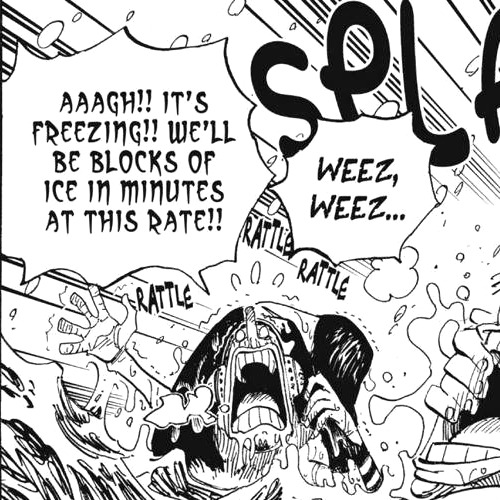 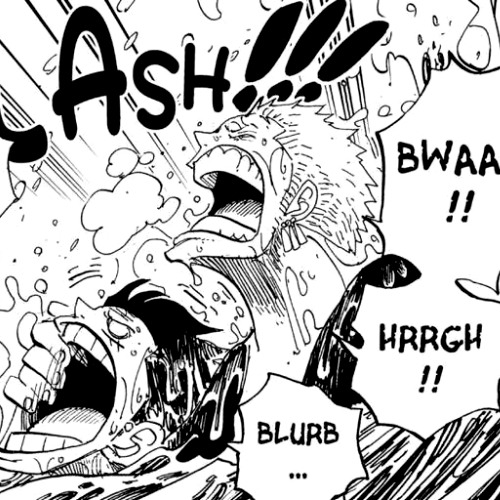 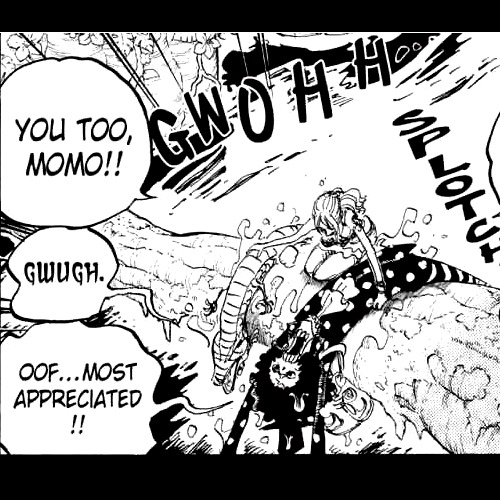 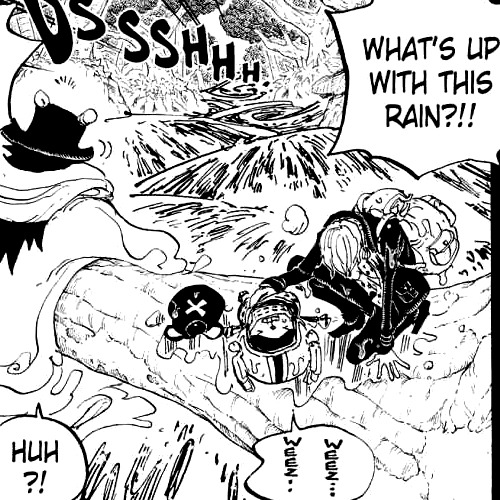 The straw hats are so reliable 💚🧡